Home » Lifestyle » Can you name the film that the iconic garden starred in?

Can you name the film that the iconic garden starred in? 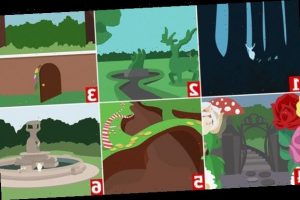 Can YOU name the movie from these stripped back scenes? Visual quiz will put your knowledge to the test – and the characters have been removed to make it even harder

This tricky visual quiz challenges players to name the film from a stripped back scene.

The illustrations all show gardens, parks and landscapes that play a central role in major movie hits – but the characters have been removed to make them trickier to place.

The 10-question test was created by British company Hayes Garden World, who added a five-minute time limit to make things even more difficult.

If you really think you’re a movie buff, you can try and name each garden or woodland for a bonus point. 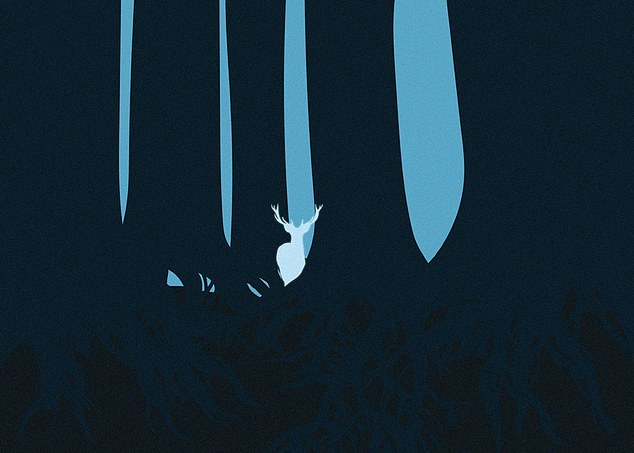 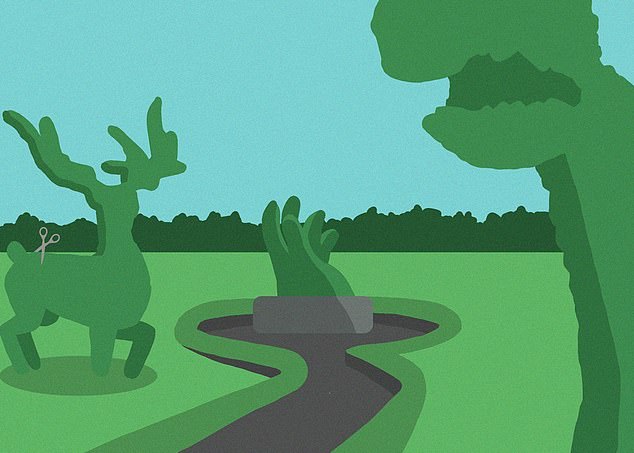 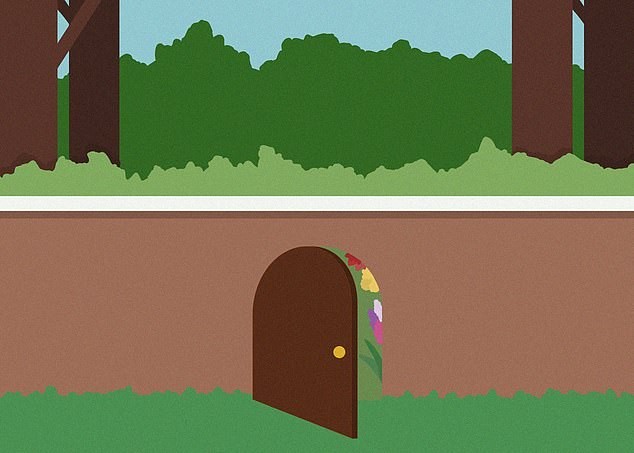 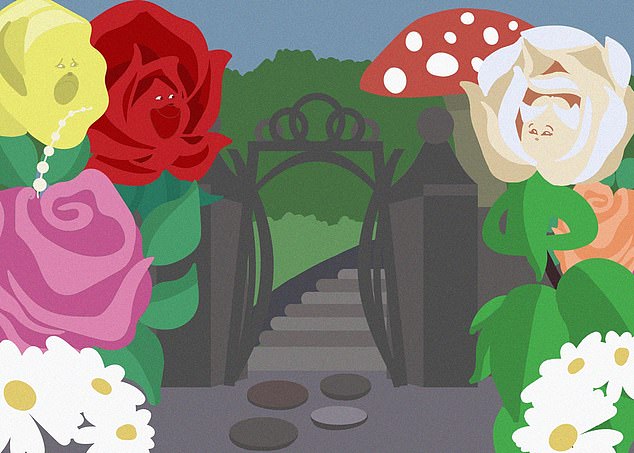 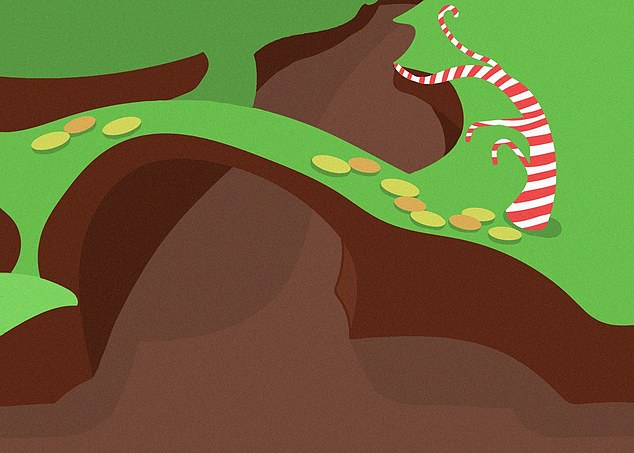 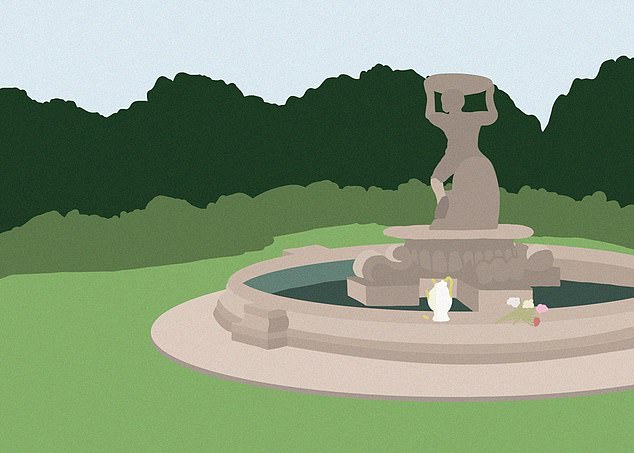 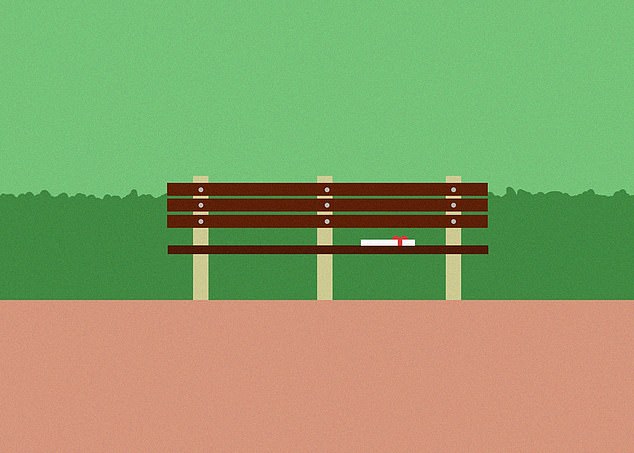 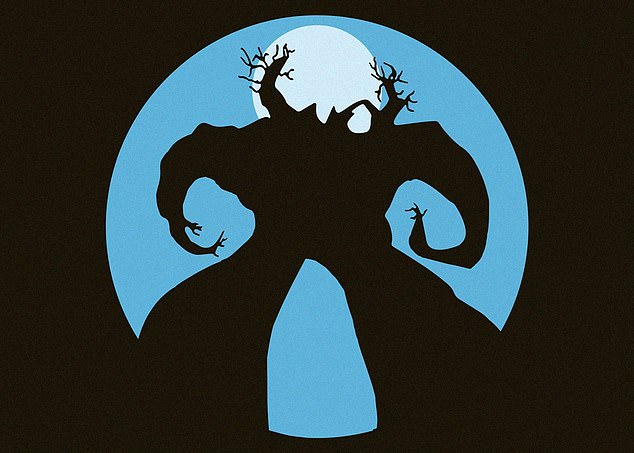 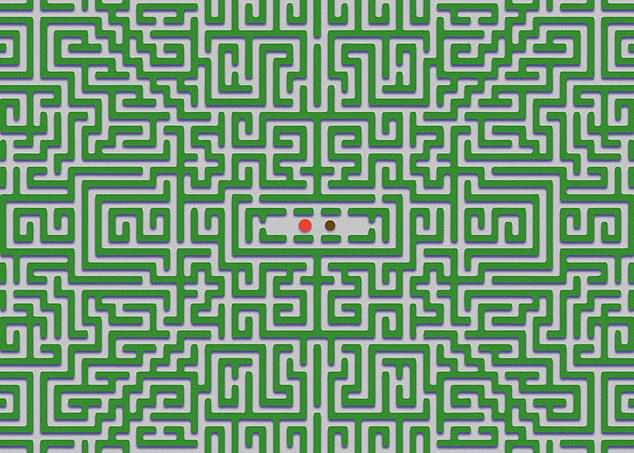 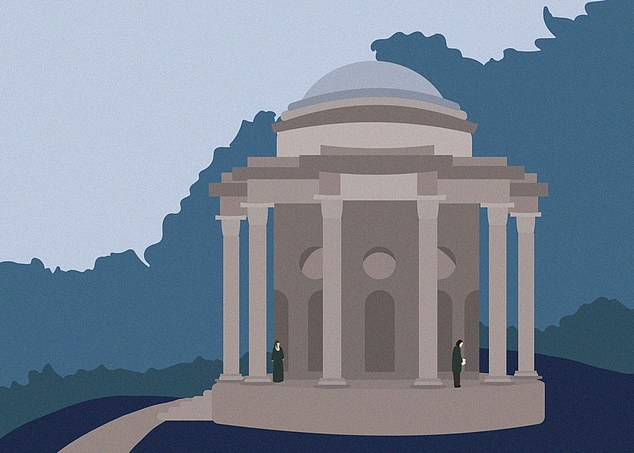 1. The Forbidden Forest – Harry Potter and the prisoner of Azkaban

The poster hints at the well-known scene where Harry conjures a stag patronus to fend off the dementors.

Edward’s famous castle garden is shown at the start and end of the film and highlights his incredible ability to shape hedges with his scissor hands.

Both the 1993 and 2020 film adaptation of Frances Hodgson Burnett’s novel used gardens in Fountains Abbey to recreate the mythical hidden garden.

Alice meets a number of talking flowers as she explores wonderland and they mistake her for a wildflower that can move.

Willy Wonka’s edible garden features everything a child could dream of, from a chocolate river and boiled-sweet boat to candy cane trees.

Ian McEwan’s ill-fated romance centres around the characters’ different interpretations of an incident at the family’s garden fountain. All the exterior and interior shots of the Tallis family home, including the fountain scene, were filmed at Stokesay Court in Shropshire.

The famous bench where Forrest shares his life story is in the garden of Savannah History Museum, Georgia, United States

Ophelia is sent on a quest by the faun to free the fig tree of the monstrous toad that is lurking in its roots and feeding off it.

Stanley Kubrick’s 1980 film adaptation of the shining featured a labyrinth of hedges found at the Overlook Hotel. The 1977 novel and the 1997 miniseries versions of The Shining use moving topiary animals in place of the maze.

Darcy first proposes to Elizabeth when seeking shelter from the pouring rain in the Apollo Temple in Stourhead Garden, England.