Home » Lifestyle » Catelynn and Tyler Find Out They're Expecting, Decide to Live Separate

Catelynn and Tyler Find Out They're Expecting, Decide to Live Separate

Having a baby … and separating. Tyler Baltierra and Catelynn Lowell found out they were expecting a new baby on the Monday, November 26 episode of Teen Mom OG – news Us Weekly exclusively broke in September. But even though they were excited about the new addition of their family, that didn’t mean they didn’t still have a long way to go in repairing their relationship.

After spending a weekend at a couple’s retreat in Sedona, Arizona, the duo were hit with the surprising news that Catelynn was pregnant. Although they were busy preparing for their gender reveal, they still wanted to work on their marriage — and that meant that Tyler wanted to spend a month living separately.

“Basically all I want to share with the cameras is that me and you … we’ve been together so long that it’s like ‘who are you as a person by yourself?’” Catelynn said.

She later admitted that the separation was difficult for her, especially since she was pregnant, but that she was hoping it would give them both some room to grow.

The gender reveal party still had to go on, and they found out that they were having a girl. At the party, Tyler told his mom that the pair were living separately but still planned having date nights and dinners together.

“After the month, Cate can come home to a brand new house all nice and fresh,” Tyler said.

Bristol Deals With Her Divorce

Meanwhile, while Tripp was in Alaska with his dad, Bristol Palin took some time to regroup with her friends following her split from Dakota Meyer. She revealed that she felt relieved that their marriage was over and couldn’t see herself ever getting remarried again.

“Just being a single mom — I just felt, like, so judged because I wasn’t married with Tripp, and I wanted it to all be right,” she said. 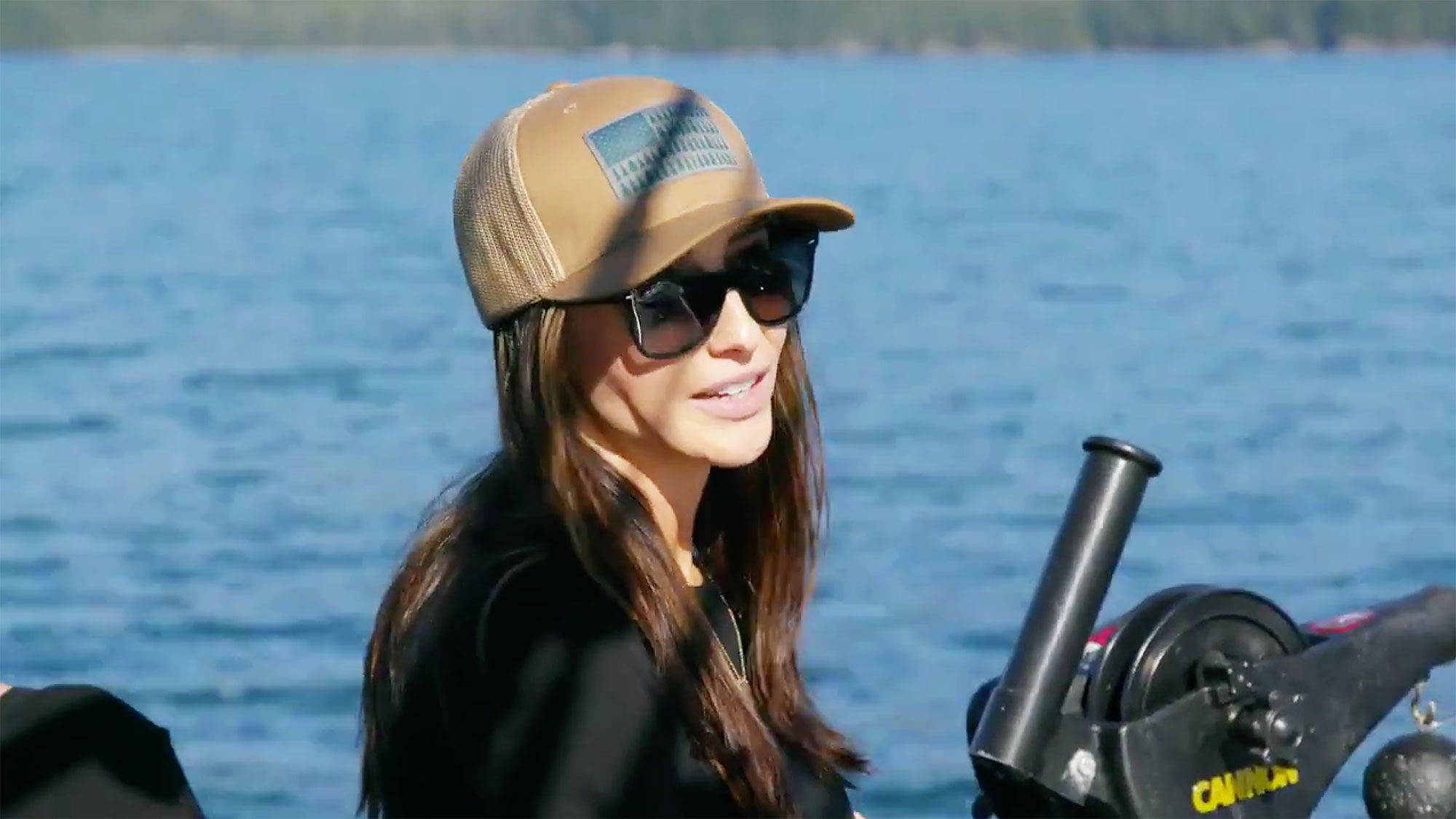 Bristol also got real about how her divorce was affecting her, since she still needed time to process what was going on. Even though she predicted that Dakota wouldn’t make the divorce easy on her, she was still having trouble coping — especially since she said that he convinced her that everyone in her life hated her.

“Things with Dakota have been super stressful, and I thought that everything was gonna be a lot less drama,” she said. “We had the opportunity to sit here and break up and do it the right way. But things have gotten so ugly it’s not good.”

Are Cheyenne and Cory Getting Back Together?

After her breakup with Zach, Cheyenne Floyd headed to Michigan to take Ryder to visit Cory Wharton’s family, even though she was still bummed that her relationship was over. While in Michigan, Cory’s ex Lauren stopped by to meet Ryder and while things could have been awkward, the visit went off without a hitch.

Later, Cory’s friends tried to talk him into getting back together with Cheyenne, even though he said he wasn’t into that idea. 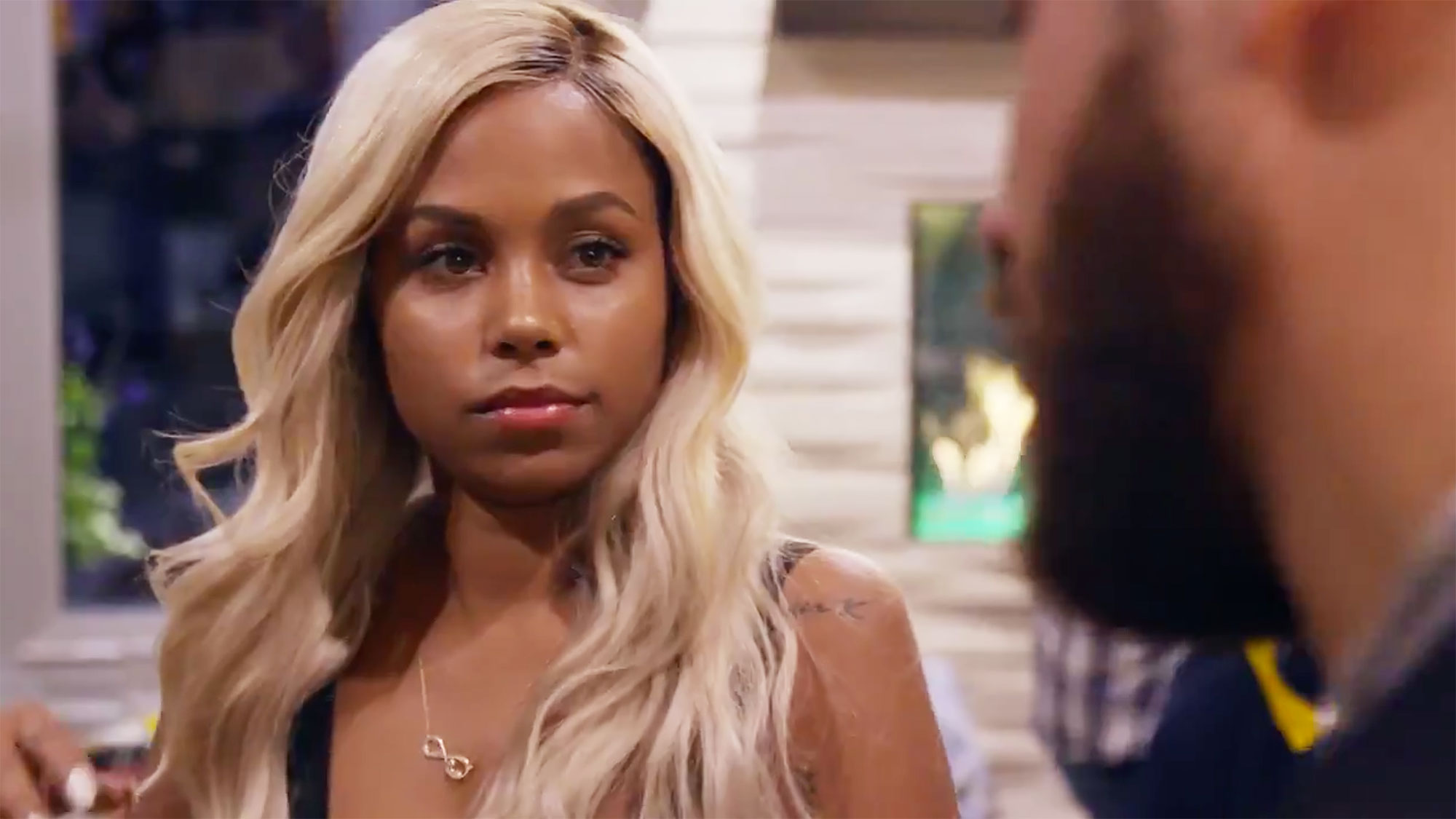 “Cheyenne was just living with somebody else that I had to get over,” Cory said. “It’s like, ‘Do you want to raise a kid with your best friend or your lover?’ Lover? That’s not us right now.”

When Cheyenne talked to Cory’s female friends, they seemed super into the idea of them getting back together, too. The former flings later had a heart-to-heart about whether or not her relationship with Zach was really over. Plus, she asked Cory if he’d choose her if a girlfriend gave him the same ultimatum that Zach gave her.

“I would pick you. I would easily choose you,” he said.