Home » Lifestyle » Cavalleria Rusticana and Pagliacci review: Two great operas for the price of one

Cavalleria Rusticana and Pagliacci review: Two great operas for the price of one 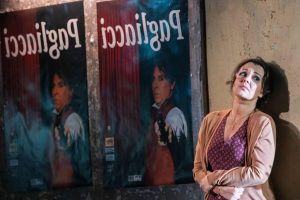 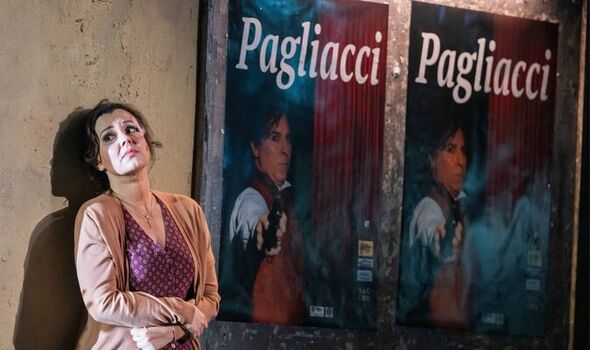 Both are set in Italian villages around the 19th century, both feature infidelity as a major theme, and both highlight the differences between dreams and the harsh reality of life.

In this clever production by director Damiano Michieletto, the similarities are added to by some sneaky references in each opera to the other. Setting them in the same village was one nice way to do it, while adding posters advertising Pagliacci on the walls of a theatre in Cavalleria added to the effect.

As has sadly been the case far too often recently, this revival of Michieletto’s 2015 production was badly hit by Covid with more than one of the star cast having to withdraw at very short notice.

This included Jonas Kaufmann whom many consider to be the world’s finest tenor and the brilliant Armenian soprano Ermonela Jaho, but in both cases the Royal Opera rose magnificently to the challenge of finding superb replacements. 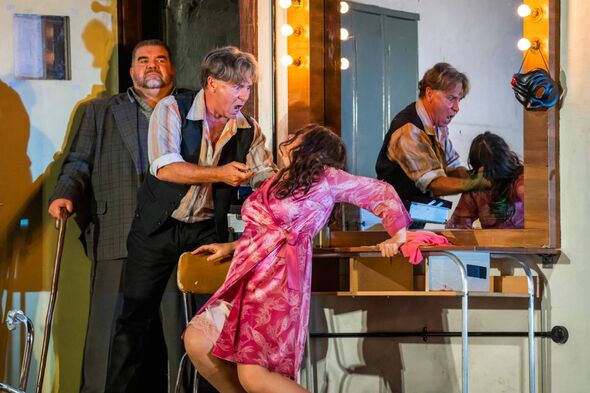 In Cavalleria Rusticana, the lead role was sung by South Korean Seokjong Baek, who had recently hugely impressed Covent Garden audiences as Samson in Saint-Saens’ Samson et Dalila, while the lead role in Pagliacci was performed in stunning style by Italian tenor Roberto Alagna who is now 59 years old but still has the same wonderful voice that has thrilled audiences for more than 30 years.

He is also one of the finest actors in the opera world, which makes him perfect for the lead role of Paglicacci the tale of a clown driven to emotional despair and desperation.

As if getting the services of Alagna was not a stroke of good fortune, this was doubled by his coming with his wife, the great Polish soprano Aleksandra Kurzak, who took the leading female roles in both operas with great effect. 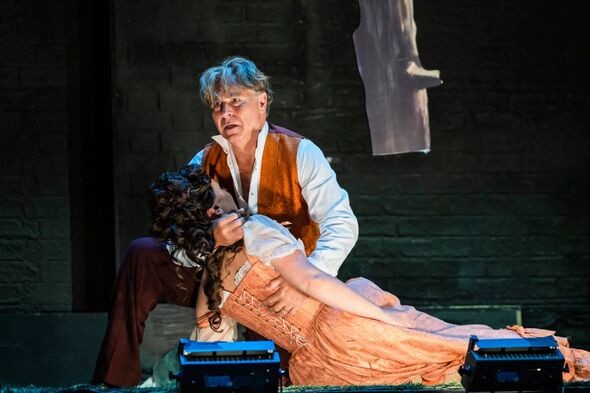 I was one of many in the audience who had come expecting to enjoy the treats promised by Kaufmann and Jaho, but ended by cheering the enthralling performances by Alagna and Kurzac, supported by the always excellent Greek baritone Dimitri Platanias who played the villain in both operas in impressively brutal style.

With the orchestra conducted by the always magnificent Antonio Pappano, this added up to a great evening’s entertainment, triumphantly overcoming the huge difficulties that had beset the production.