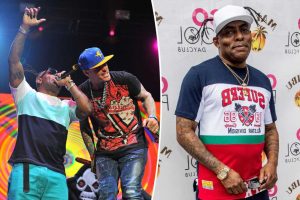 Coolio hangs out with his granddaughter in quarantine

People from all around the world are mourning the loss of rapper Coolio — including some of hip hop’s biggest names.

Fellow rapper Ice Cube, who collaborated on numerous songs with the Grammy winner, took to Twitter on Wednesday night to pay tribute to the late musician.

“This is sad news. I witness first hand this man’s grind to the top of the industry,” he tweeted alongside reports of Coolio’s passing, adding “Rest In Peace.”

Another one of the “Fantastic Voyage” rapper’s colleagues, Vanilla Ice, expressed his sadness after hearing about the loss.

Actor Martin Lawrence also took to Twitter to send his “deepest condolences and prayers” to the rapper’s family. 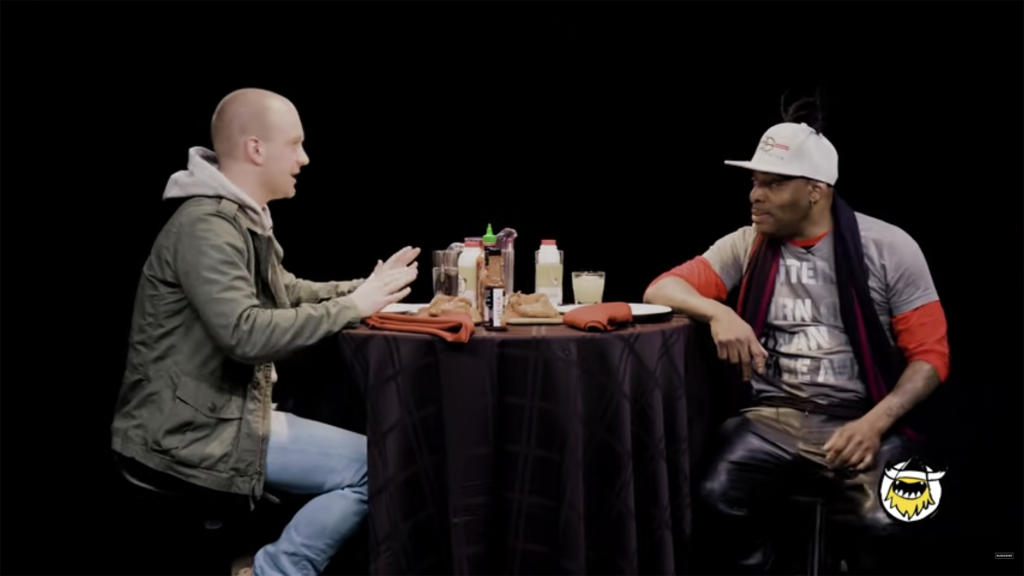 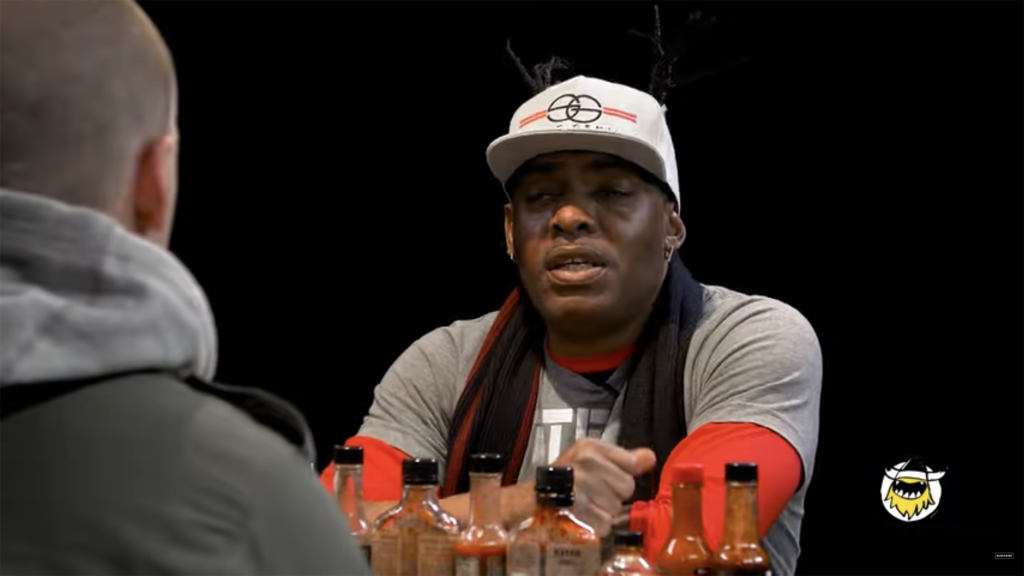