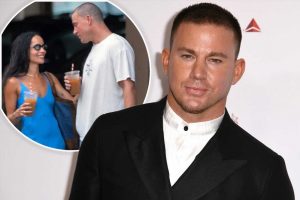 As buzz of the romance continues to grow, the “Magic Mike” star began following accounts including “zoekravitzinc,” “zoekravitzsource” and “kravitzupdate.”

Tatum, 41, and the “Big Little Lies” star, 32, first met on the set of “Pussy Island” which is Kravitz’s directorial debut and Tatum plays the lead role.

Recently, they were seen riding a bike together in New York City. Kravitz wrapped her arms around Tatum in one shot, appearing to solidify their romance.

They were then spotted at a supermarket together upstate earlier this week. 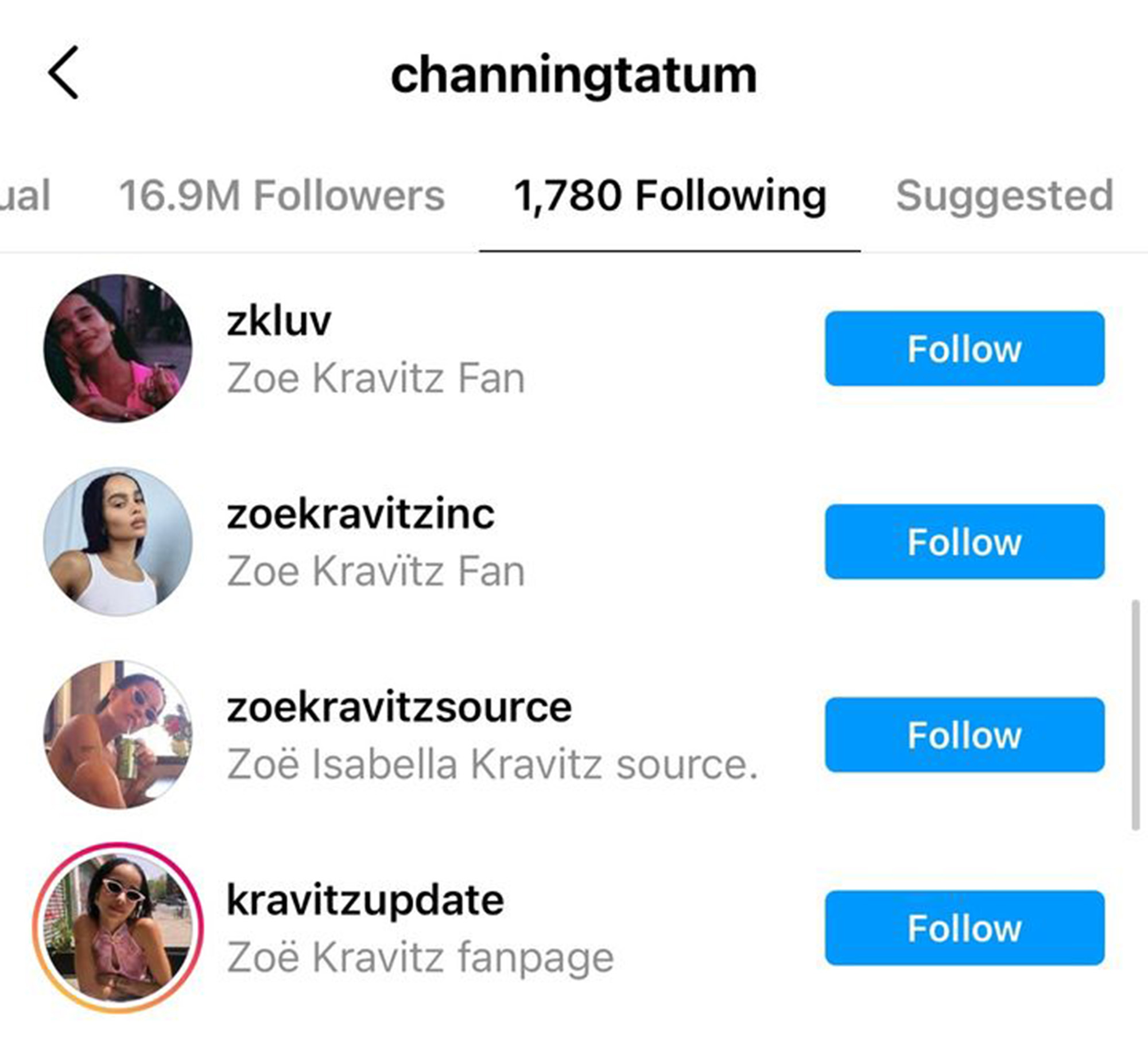 Kravitz finalized her divorce from Karl Glusman earlier this week after two years of marriage.

Meanwhile, Tatum was previously married to Jenna Dewan and they share an 8-year-old daughter, Everly.

They finalized their divorce in November 2019 after 10 years of marriage.