It means bottles such as Asda's £3.18 Three Mills Reserve White could cost up to 15 per cent more when the changes come into place. 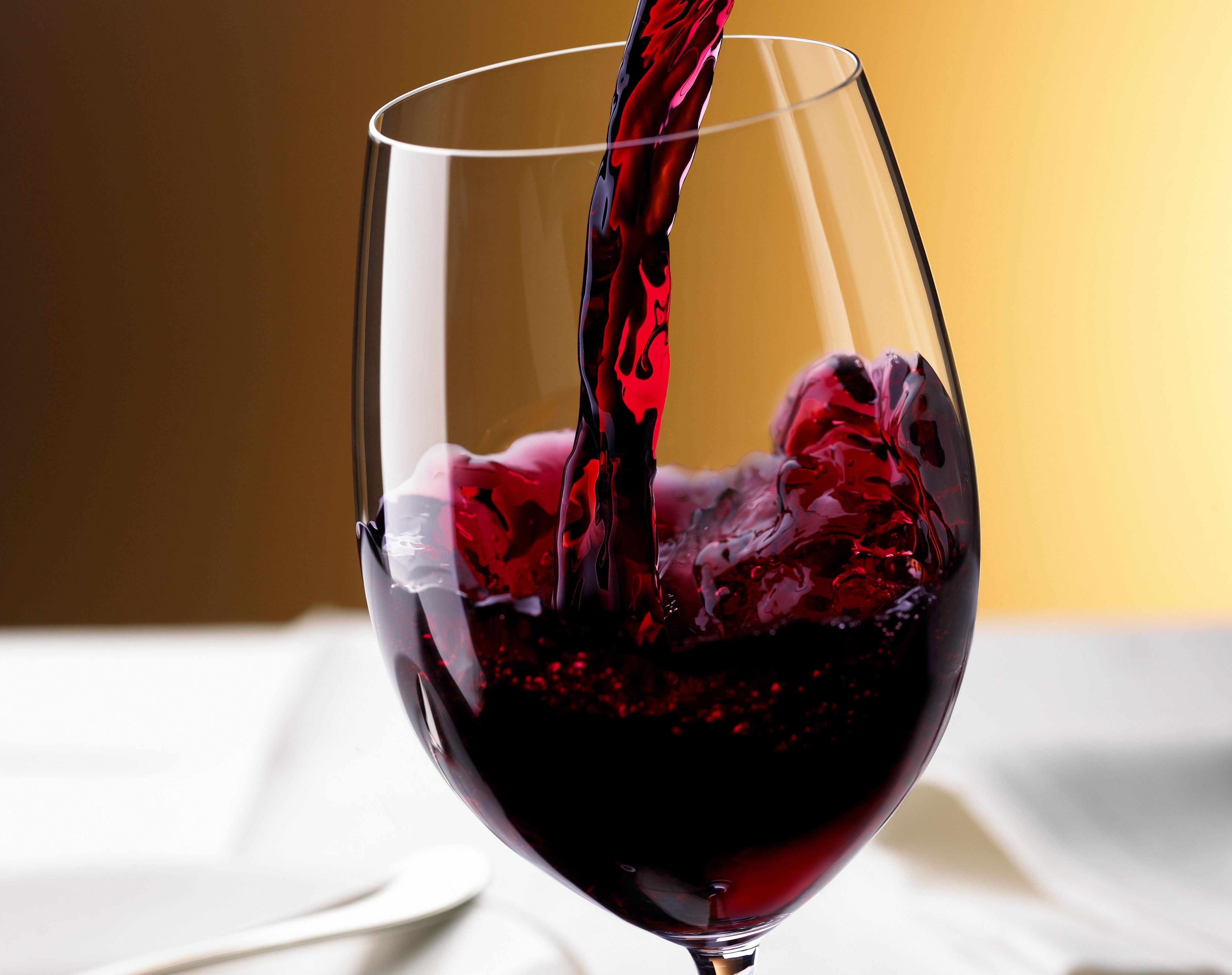 The price hike will only affect British wines, which are wines made in this country using grapes from elsewhere in the world.

They are different to English wines, which have to be made with grapes grown in England.

Bottles of British wine are usually under £5 because duty can be collected earlier in the production process, which means suppliers and producers pay less.

But Chancellor Philip Hammond announced in the Budget last week that from April 2020, duty will be collected in the same way as other wines at the end of the dilution process. 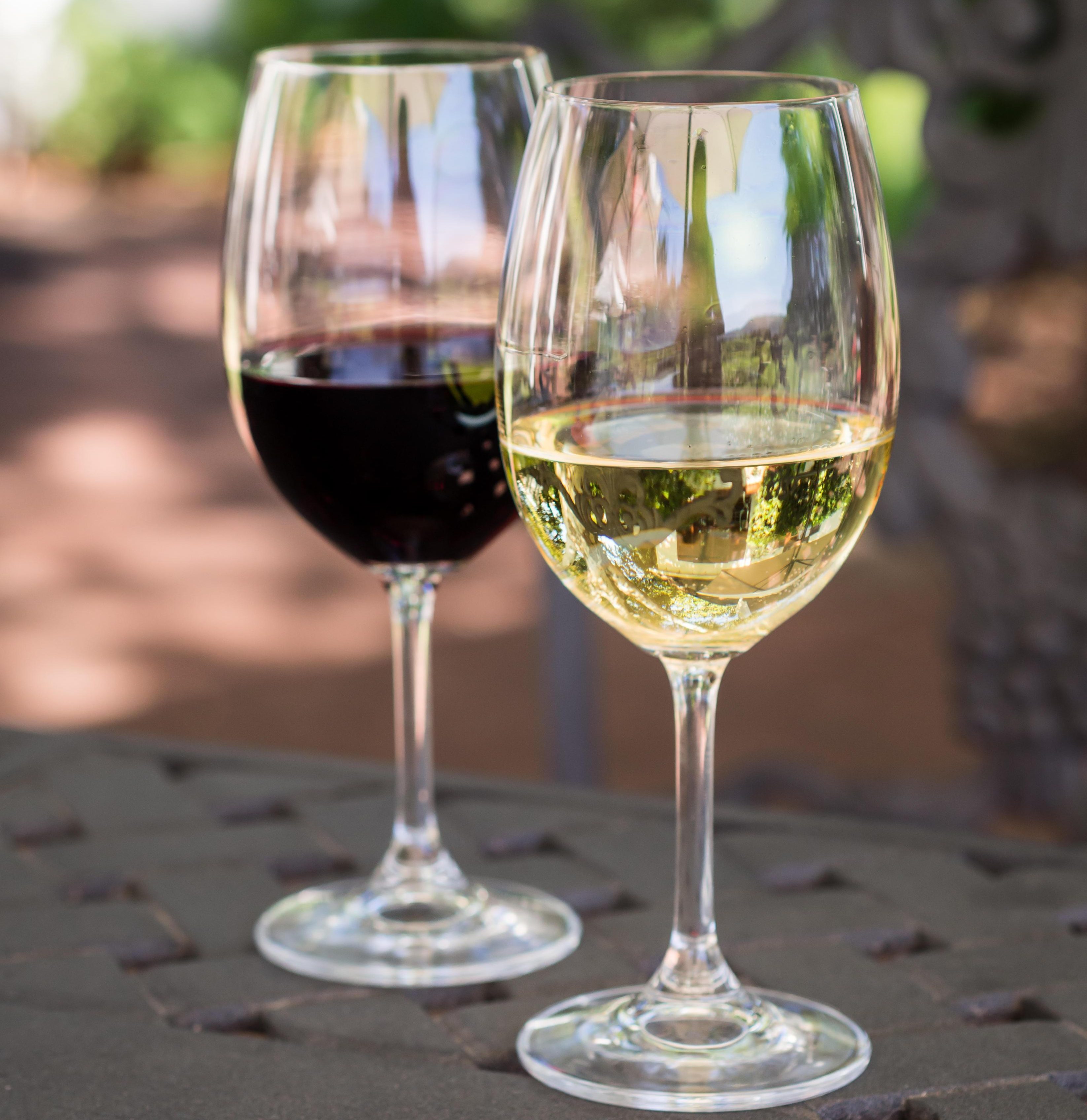 This will mean drinkers could pay between 30p and 50p more for a bottle of British wine.

Many of the major supermarkets stock British wines at cheap prices.

"A lot of consumers are not going to be very happy."

He added that the price hike could potentially also affect flavoured ciders and any other drinks made with imported wine.

The Chancellor has said the shake-up of the tax rules would "ensure a level playing field with other duty regimes".

It comes after Mr Hammond announced a one-year tax freeze on beer, spirits and ciders in the Budget last week.

But he did not freeze duty on wine, which is due to rise in price in line with inflation.

Meanwhile the cost of cigarettes is also set to soar to £10 a pack following a hike in tobacco tax in last week's Budget.