One year we were on a three-line whip to be back in the London ready for the show early the next morning. The Gold Cup was run on the Thursday in those days and I was on with Mike Parry. 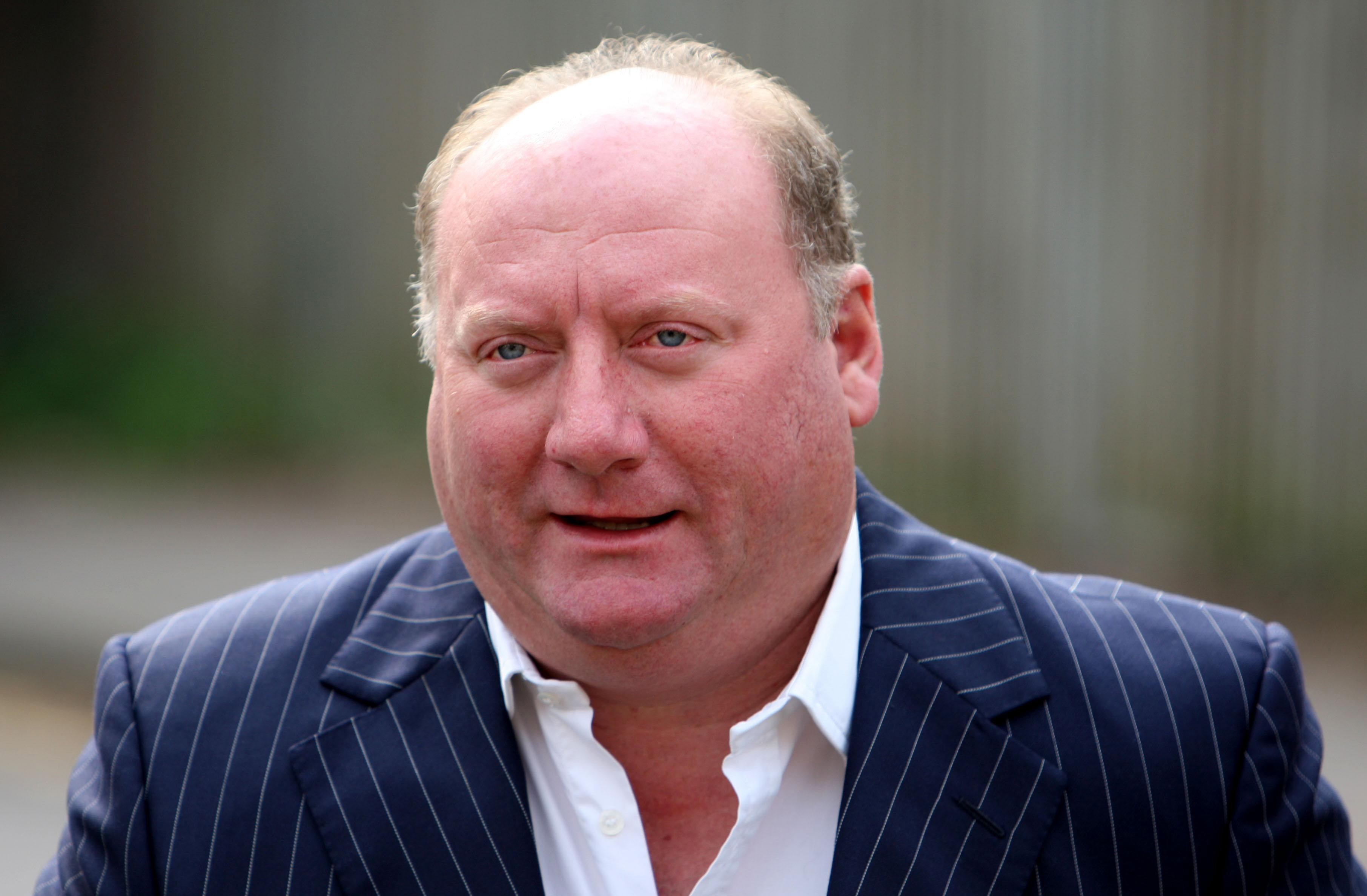 He headed back to the smoke as soon as we went off air but I wasn’t going to miss the big race.

It was one of the years Best Mate won for Hen and Terry. Of course, I ended up getting on the sauce and went back to a lovely pub in Moreton-In-Marsh where I was staying.

It was St Paddy’s Day and the landlord was wearing a Rangers top. When I looked closer I couldn’t believe what I was seeing – it was my old mate Jim Steele, who used to play for Southampton.

I hid around the corner and kept shouting “oi bluenose, pour us another pint of Guinness”. He was starting to lose his rag when I came out from behind the pillar. We had a great night.

The brilliant new app, which is free to download ahead of the Cheltenham Festival, features:﻿ 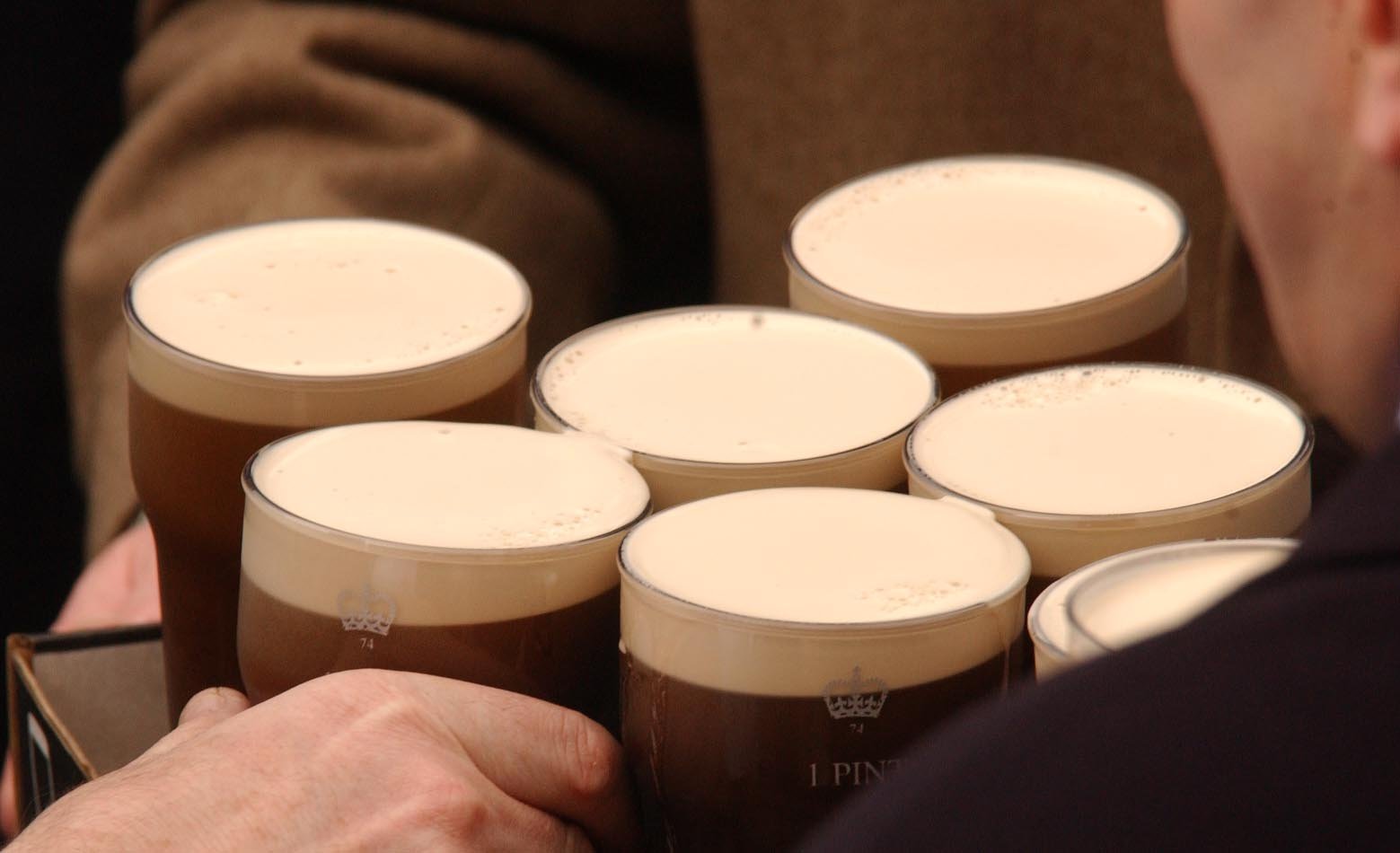 Knowing I would be in stacks of trouble if I wasn’t back in London for the show I told the old porter at the hotel to make sure I was up at 3.30am. I woke up and my heart nearly stopped – it was gone four.

I tore into the old boy for not getting me out of bed but he replied “Mr Brazil, you didn’t get in until ten to four.”

A bike turned up at my house with a letter. I’d been sacked. It was my wife Jill’s birthday on St Paddy’s Day and I was well and truly in the dog house. When I got home I just told the kids we were off skiing. We were soon on the mountain with beautiful blue skies.

I was back at TalkSPORT two-and-a-half weeks later.