Cheltenham Festival 2019: Sun Racing ambassador Megan Nicholls is back as she talks through Team Ditcheat's best chances on Day 1

We head to Cheltenham with our strongest squad for years, and I can’t wait to see how our runners get on. 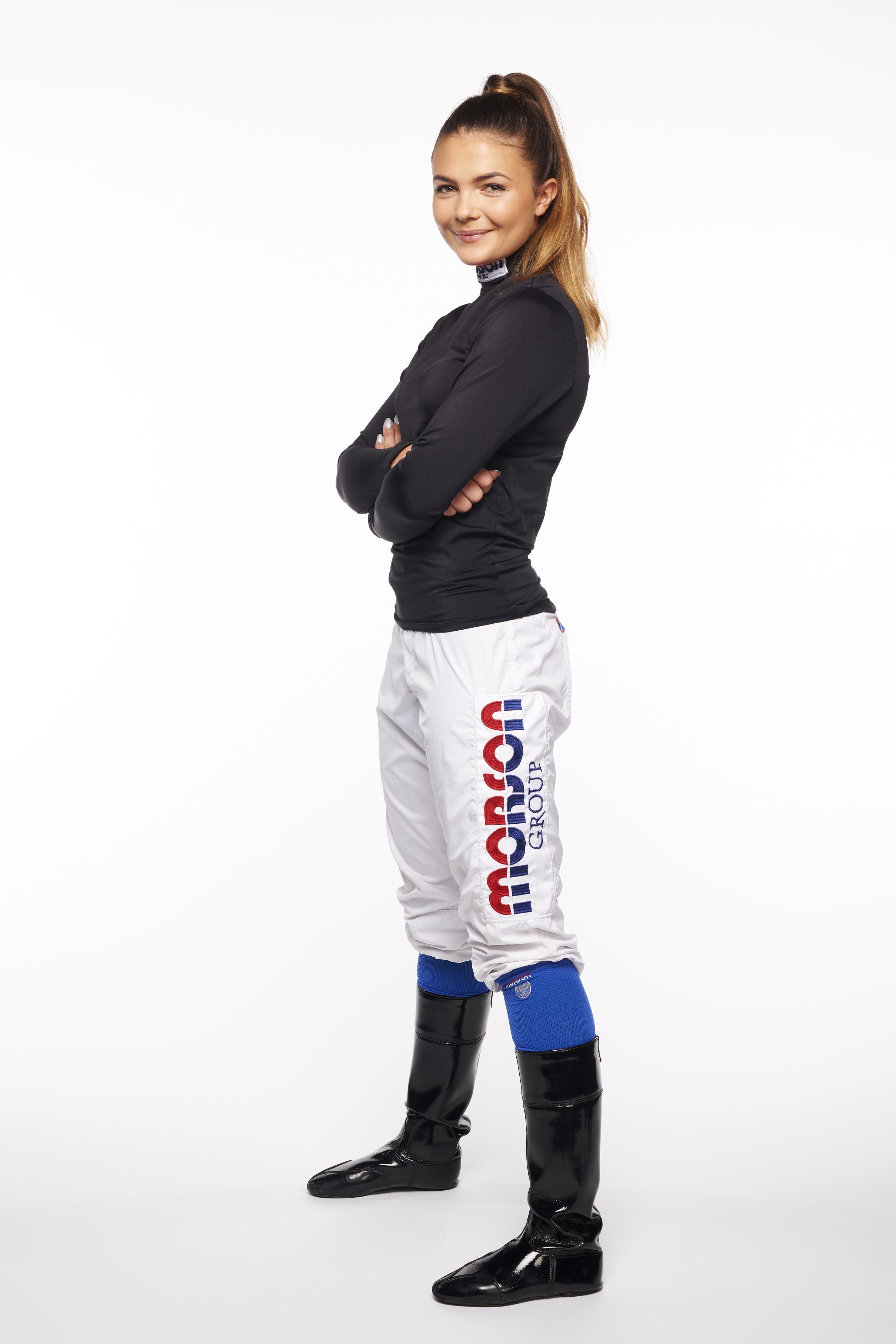 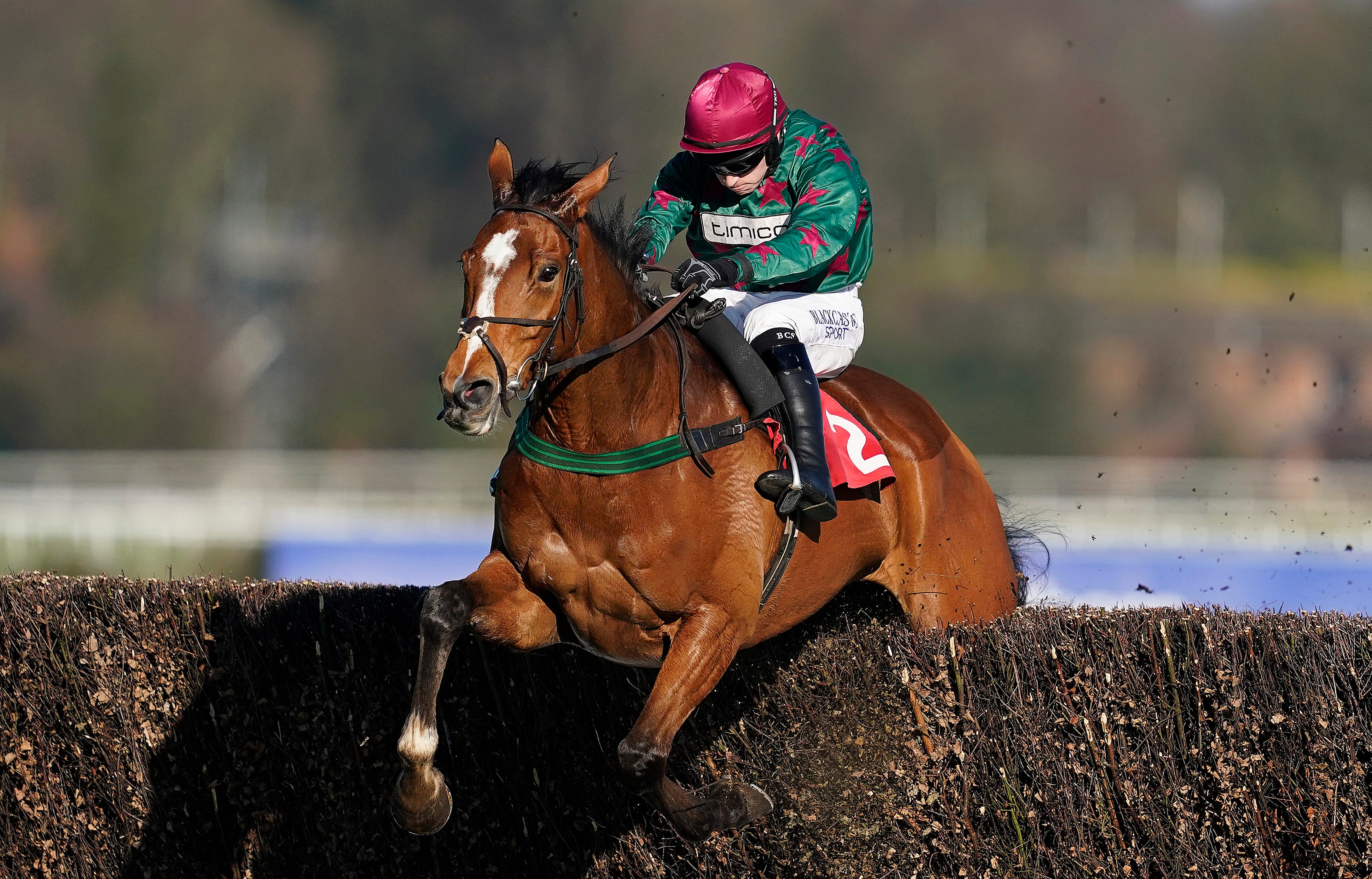 He went a really good gallop that day and it didn’t look like anything would get near him.

I know they think a lot of the horse and he should be bang there.

He’s been running over a bit further but drops back to the minimum trip now and has it in him to produce a big display.

I’m really excited to see what Give Me A Copper can do in the Ultima.

He produced a fantastic comeback at Sandown the last day after a mammoth time off the track.

For a nine-year-old he’s still very lightly raced and Dad’s been sensible in slowly bringing him back to full fitness – we didn’t want to overtrain him and risk injury again.

Since Sandown he’s come on leaps and bounds at home and Matt Hampton, who rides him at home, is really bullish.

I imagine Harry will try and sit him in the front third of the field and touch wood we’ll get a bit of luck.

We have him as well as could be and I think he has a massive chance.

Mistaker Whitaker could be the biggest danger. He won on this card last year and apparently his yard have him back to his best.

The other one I like is Calipto. We used to train him but he lost his way before getting back in the groove under Venetia Williams. He’s bang in the middle of the weights and will love the trip. 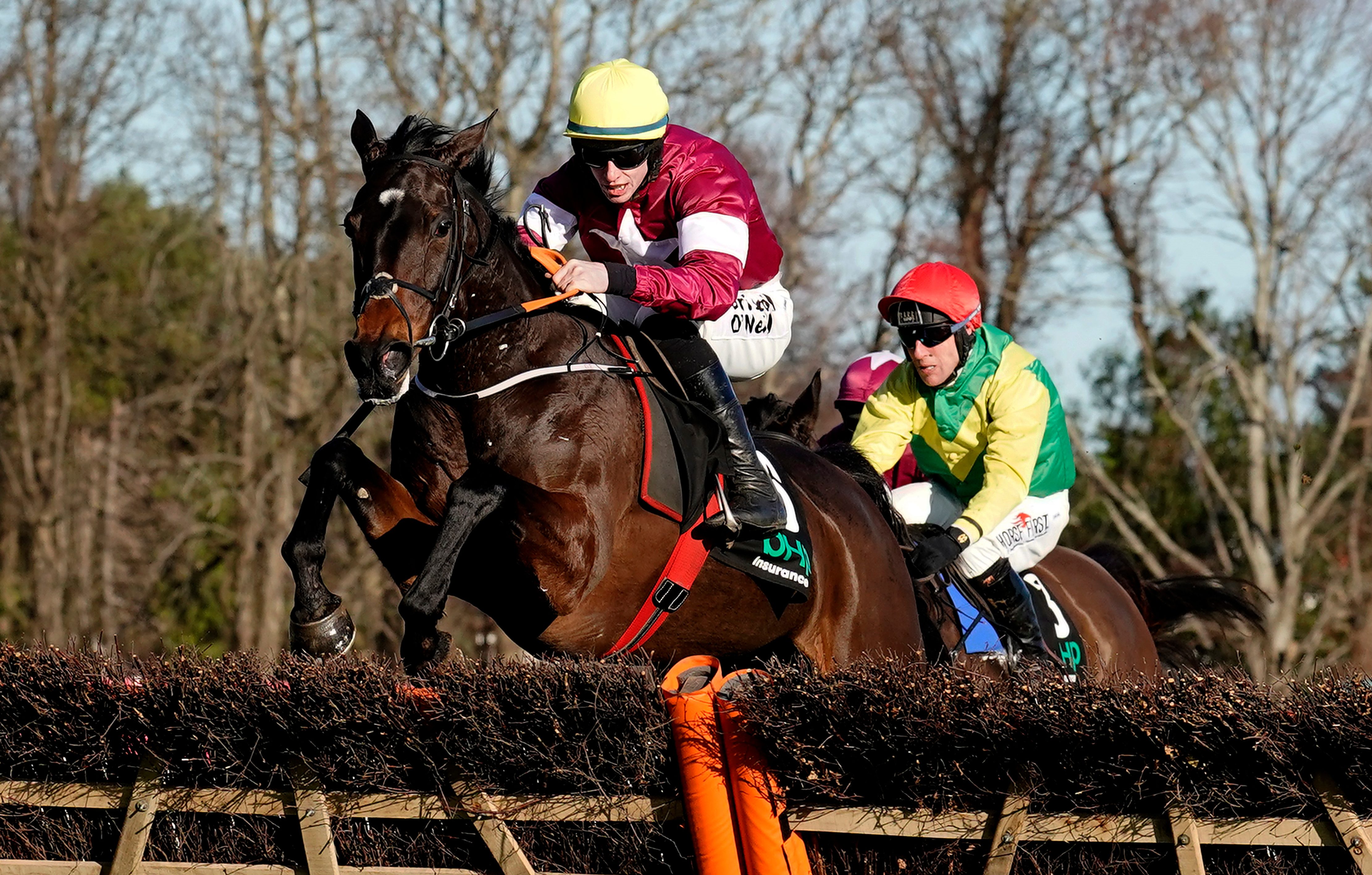 The Champion Hurdle is such a hard race to call. We haven’t got a runner in it but it will be a fantastic race to watch.

Buveur D’Air is obviously the reigning champ but he’s not looked quite as hot this year and I reckon this is Apple’s Jade’s year.

She’s been mightily impressive in all her starts and she’ll love the strong gallop, whether she goes from the front or gets a lead.

Gordon Elliott said she doesn’t have to go from the front and that could play into her hands.

I think she’ll be a tough nut to crack. 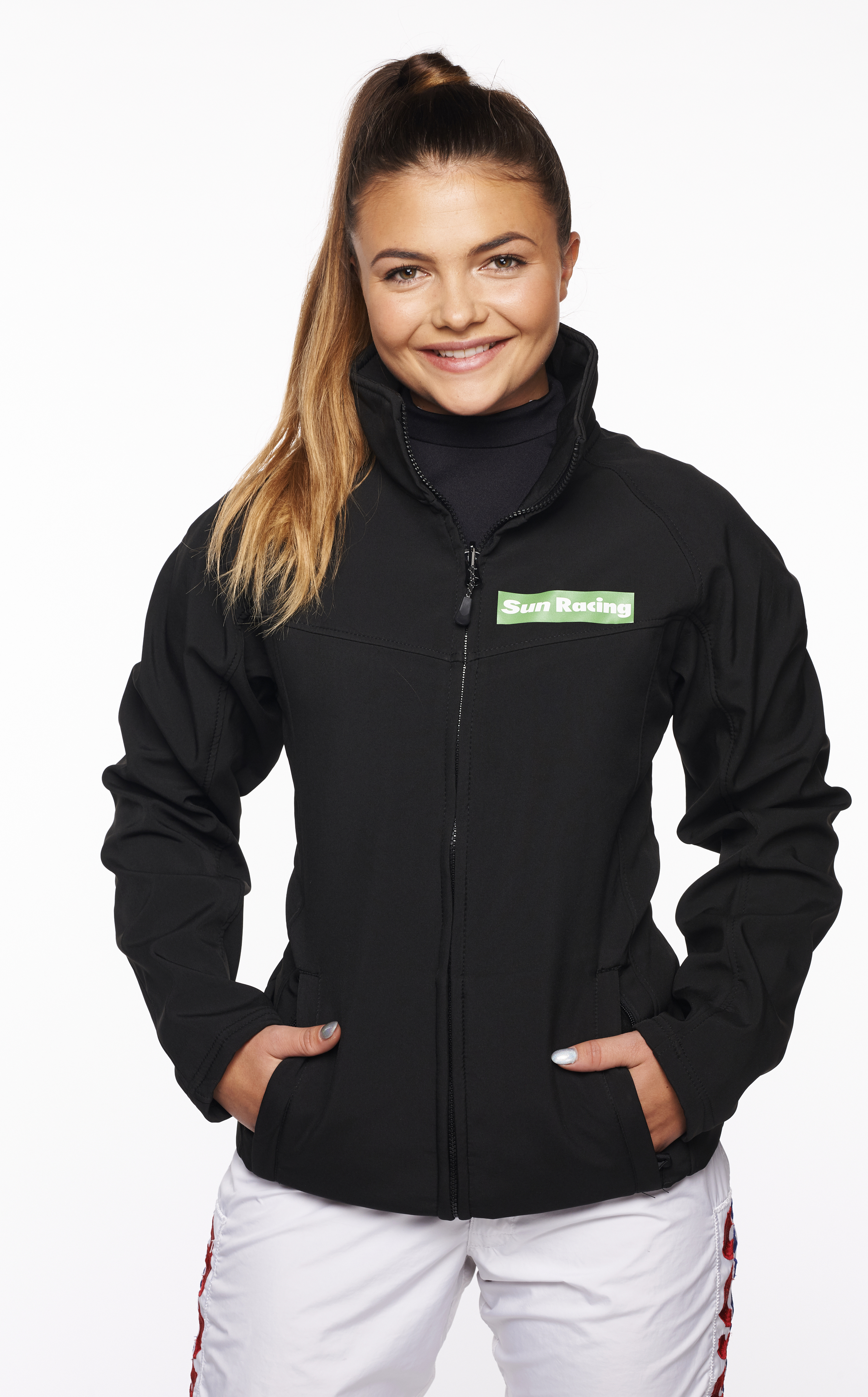 Benie Des Dieux is a worthy favourite for the Mares’ Hurdle.

We haven’t seen her since last year but she won well then and can repeat the trick.

It’s not often Ruby Walsh is wrong and he’s been very bullish about her.

She’s clearly very talented and Willie Mullins wouldn’t be running her here if she wasn’t up to it.

He’s got a tremendous strike rate in the race and his mare will be hard to beat.

We run Movewiththetimes in the Close Brothers, the penultimate race on the card.

He’s been a bit unlucky a couple of times and hasn’t been the easiest to train as he’s had a few niggles here and there.

That said, he’s a horse I have a lot of time for and for the first time in a long time, we’re really happy with him. 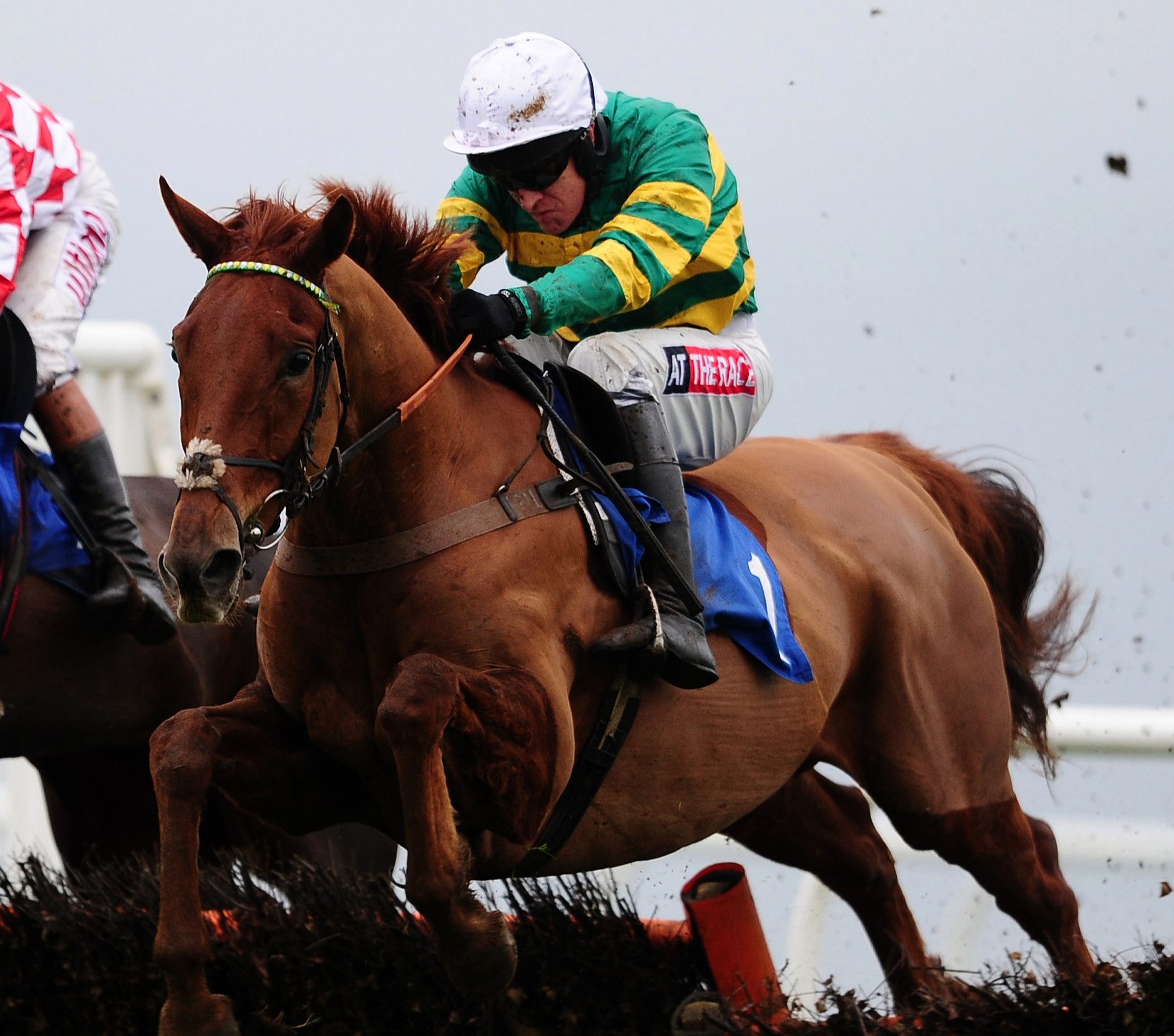 We’ve schooled him a fair bit since his last couple of runs and he’s going there in top form.

If he stands up, he could be bang there.

I fear A Plus Tard most. A mark of 144 looks very decent considering what he’s done and I think they’ve come down this route because they’re pleased with his rating.

He probably could have gone into graded company so it’s hard to know how good he could be.

The final race on day 1 is the National Hunt Chase, where we don’t have a runner.

Ok Corral has been well-backed all winter for this but I reckon the one to beat him is Impulsive Star.

He actually finished behind him at Plumpton in December but this trip suits him better.

Sam Waley-Cohen knows the horse well and is one of the better amateurs around so the pair must have a massive shout with further improvement coming.