We've put together all the important info to help you find the winner of the Ultima. 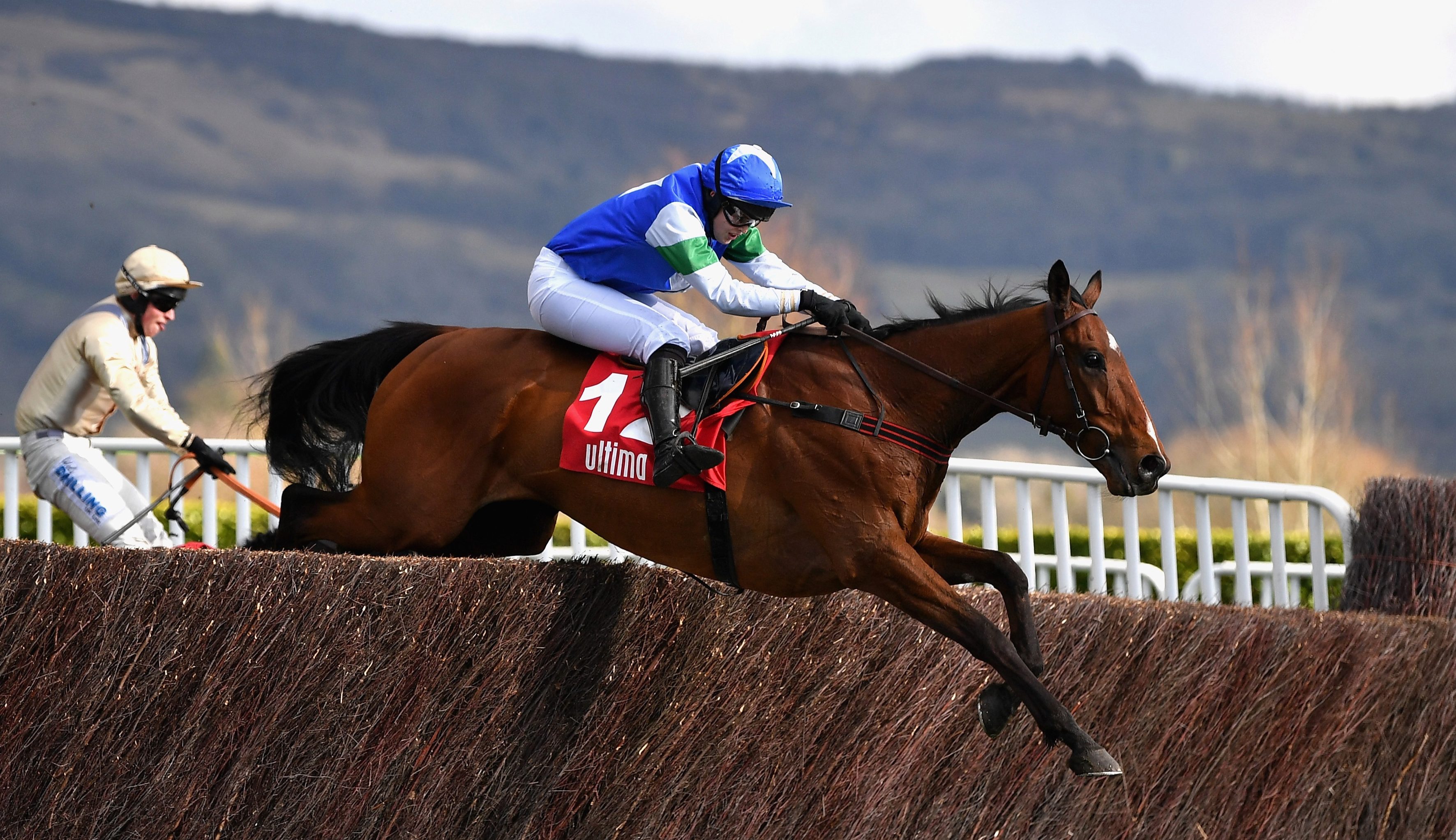 Top-weight has improved massively this season, winning the Rehearsal Chase before following up in the Rowland Meyrick.

This is a tough ask from the head of the handicap but he's in the form of his life and shouldn't be discounted on ground he'll like.

Pulled-up in this race last year and will certainly need to show more this time.

Capable of a decent showing at a big price if repeating Uttoxeter form on his penultimate start.

Former smart novice sports first-time blinkers in bid to get season back on track.

Comes from powerful connections but needs to improve on his mid-division finish in this last year.

Looks a real plot job here for Jonjo O'Neill, off a much-reduced mark than he was after his runner-up finish in the Gold Cup a couple of years ago.

Has a massive chance if bringing his A game but he's not produced that for a long time.

This trip is possibly a touch far for Tom George's contender, whose form over two-miles-five behind Kildisart a couple of starts ago would make him a player.

Didn't run great at the track last time though and needs to find more.

Successful in Close Brothers in this card last year and apart from a good performance at Carlisle, hasn't been in the same form since.

Still has plenty of ability left though, so likely to make a bold bid if staying the trip.

Interesting runner as he bolted up at this track after a wind op and first-time blinkers.

Looks capable of a big run on that form and is still lightly-raced for his age.

Progressive mare has had a cracking season and deserves to take her chance here.

Could be handicapped to the hilt but worth respect given her connections.

Won a Taunton handicap in good style in January but looks to need a longer tip these days.

Has a chance if they fall in heap with the classy Aidan Coleman in the plate.

Third in this last year and the it's no surprise to see the money come again with Russell up top.

He's 3lb lower and has a massive shout if ready to go.

Bit of a surprise he's not been declared for the RSA after his emphatic win in a handicap at Uttoxter last time.

Either way, under a 5lb penalty he looks on a fair mark and could produce a good run if he jumps well.

Has progressed fast for Venetia Williams, having lost his way a bit for Paul Nicholls.

Won very nicely last time and could spring a surprise if getting luck in running. 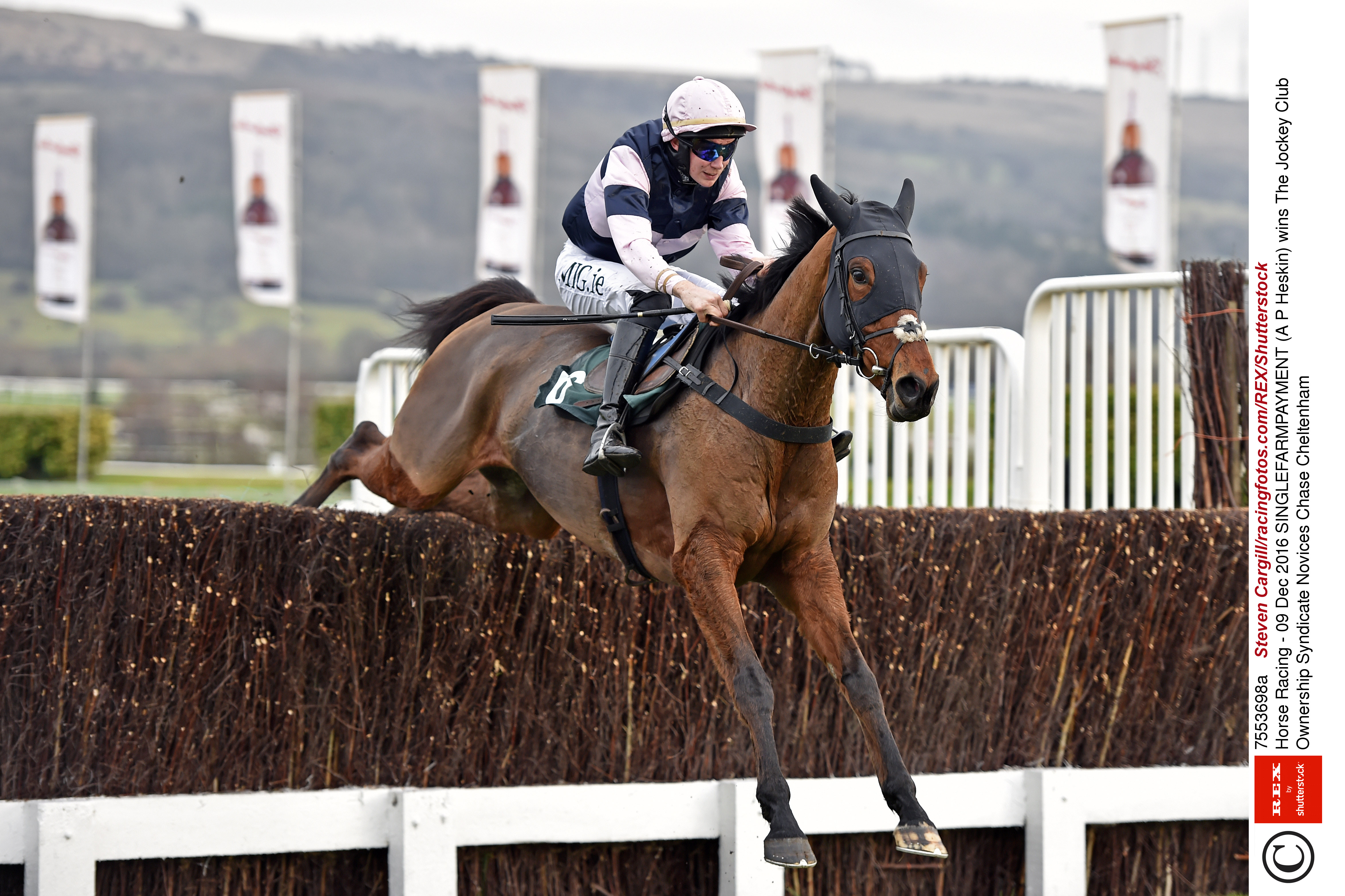 Finds it hard to get his head in front but produced a big run last year when just edged out.

Handicapped enough to run another good race and Fehily is the perfect man to produce him late.

Has been smashed in the betting since declarations were made, which is hardly surprising given his connections.

Is still lightly-raced and could have plenty more to give over fences off this mark.

Favourite for this race returned from a mammoth absence at Sandown last time to finish fourth.

That will have sharpened him up and he's still hugely unexposed over fences.

Last year's winner won this race off 3lb lower and is clearly handicapped to repeat the dose.

He revelled in heavy conditions that day, though, and he's been horribly out of form so far this year.

Has had a wind op which could help him and he has claims on his third in this last year off 3lb lower.

No reason why he should go two places better now, though, in what looks a stronger race.

Irish Grand National winner probably needs more of a stamina test than this.

Can't be discounted for connections but will probably get outpaced.

Won easily at Wetherby two starts ago but found his revised mark a bit much at Doncaster last time.

Probably needs the handicapper to relent a bit and this is as tough as they come.

Shadow of his former self needs to bounce back in a major way to have any say in this.

Won a Grade 1 in his youth and is nicely handicapped but needs the fire to burn again.

Had threatened to be useful in his prime but hasn't really gone on and probably needs to come further down the handicap.

Been very out of form and would be a shock winner of this.

First-time visor should help him concentrate after looking out of sorts for much of the season.

Needs to prove himself over this longer trip.

Progressed last year and returned with what looked a good run before falling in the Rehearsal Chase (sent off favourite).

Had hurdles run since and looks capable of a nice display off this mark.