Kemboy is the young pretender representing the burning ambition of Supreme Racing Club. 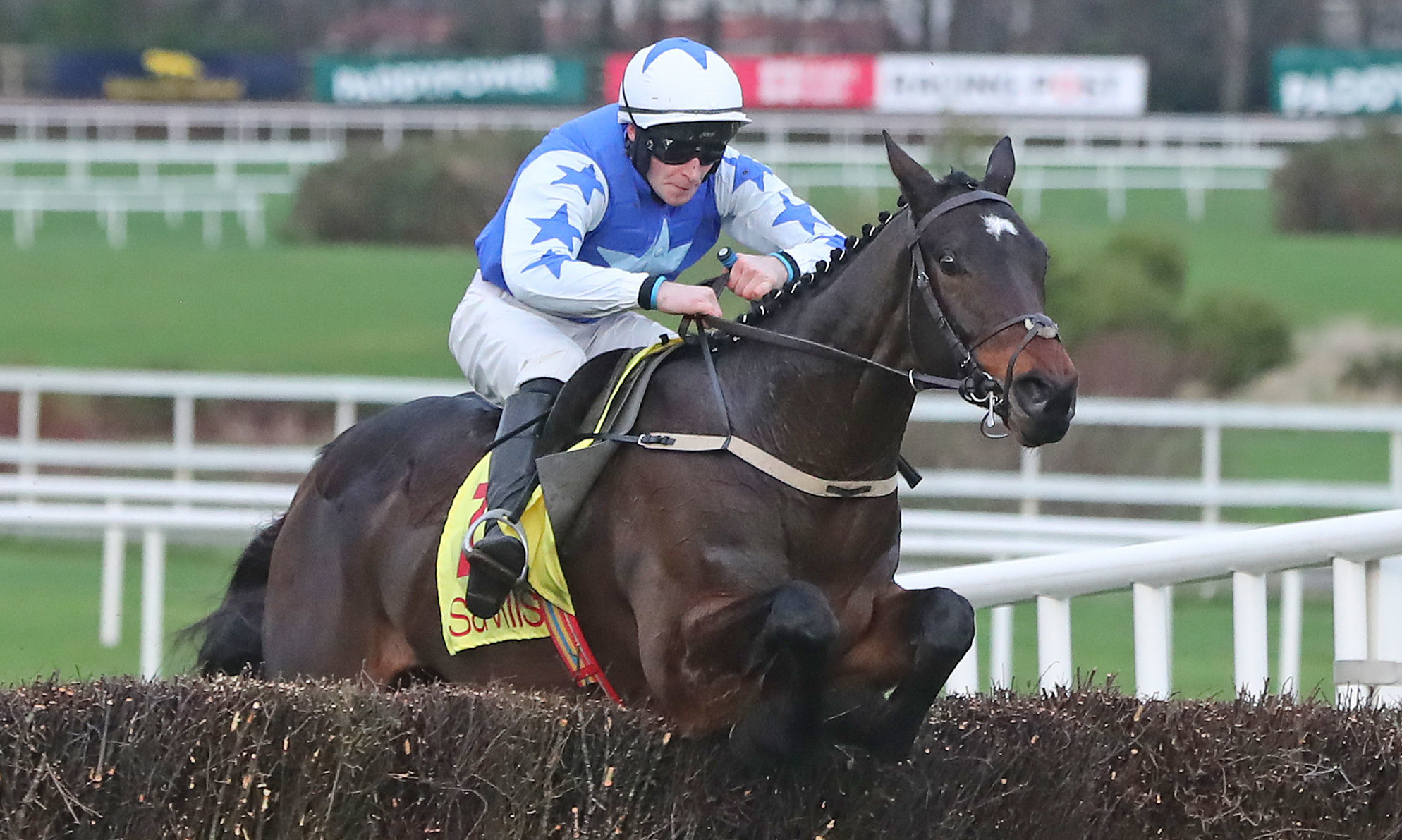 The thriving National Hunt syndicate now has more than 500 members involved with its horses.

Club owners in the stands on Friday, hoping their stunning Savills Chase winner can be the one to do it.

It’s not an easy task to win a Cheltenham Gold Cup and nobody knows that better than trainer Willie Mullins.

From the legendary Florida Pearl in the late 90s, to the agony of On His Own and the nearly years of Djakadam, Mullins is still trying for the big one 20 years down the line.

He won’t be counting his chickens anytime soon, but he does have a strong challenge this time with Al Boum Photo, Bellshill and Invitation Only lining up alongside Kemboy to take their chances.

There is a quiet confidence about Supreme Racing Club’s 8-1 shot.

Supreme Club racing manager Steve Massey said: “We cannot wait. This is what this syndicate is all about — competing at the very highest level and Kemboy is fancied by many shrewd judges to win it.

“We never dreamt we could have a runner in the Gold Cup. We just feel very lucky.

“We are quietly confident he can do it. He has surprised not only us, but also Willie with the amount he has improved, but this has been the first season he has had a clear run with him.

“The Savills Chase win at Leopardstown was fantastic.

“David Mullins gave him a very good ride and despite what some people may think I don’t think it was a slowly run race.

“Kemboy quickened the pace and put distance between himself and some very good horses.

“He’s not a big horse, but he has his own style of jumping — in all honesty he gives us all heart attacks every time he jumps a fence!

“I think if he jumps round, I see him going very close.

“He’s a young improving horse and nobody knows just how good he can be. I am pretty sure the trip will not be a problem.

“He has a huge chance and it would be a dream come true for us if he did win.”

Mullins recruits and trains all the syndicate’s horses. Massey added: “Willie IS Supreme Racing in my view.
“It all started with a Royal Ascot winner in Pique Sous and we are hoping it continues with a Cheltenham Festival winner.

“Willie trains all our horses and he always will. Why would we want to go anywhere else?”

It’s not just about the Gold Cup for the team, they also have the rapidly improving Aramon in the opening Supreme Novices.

Massey said: “I can’t believe the price of Aramon. For an impressive Grade 1 winner he has been totally dismissed in the betting.

“He has just blossomed this season. He missed a bit of work before the Royal Bond at Fairyhouse and then

"Willie got a clear run with him for Leopardstown at Christmas and he was very impressive that day.

“I thought the ground caught him out when he was second at the Dublin Racing Festival and, of course, Ruby gave the winner a fantastic ride.

“I honestly believe Aramon has the best form going into the Supreme and I would be shocked if he did not go close.

“We are planning to send five over in total and I am just hoping we have a winner.

“We have those two strong chances and a couple of dark horses to go to war with.” 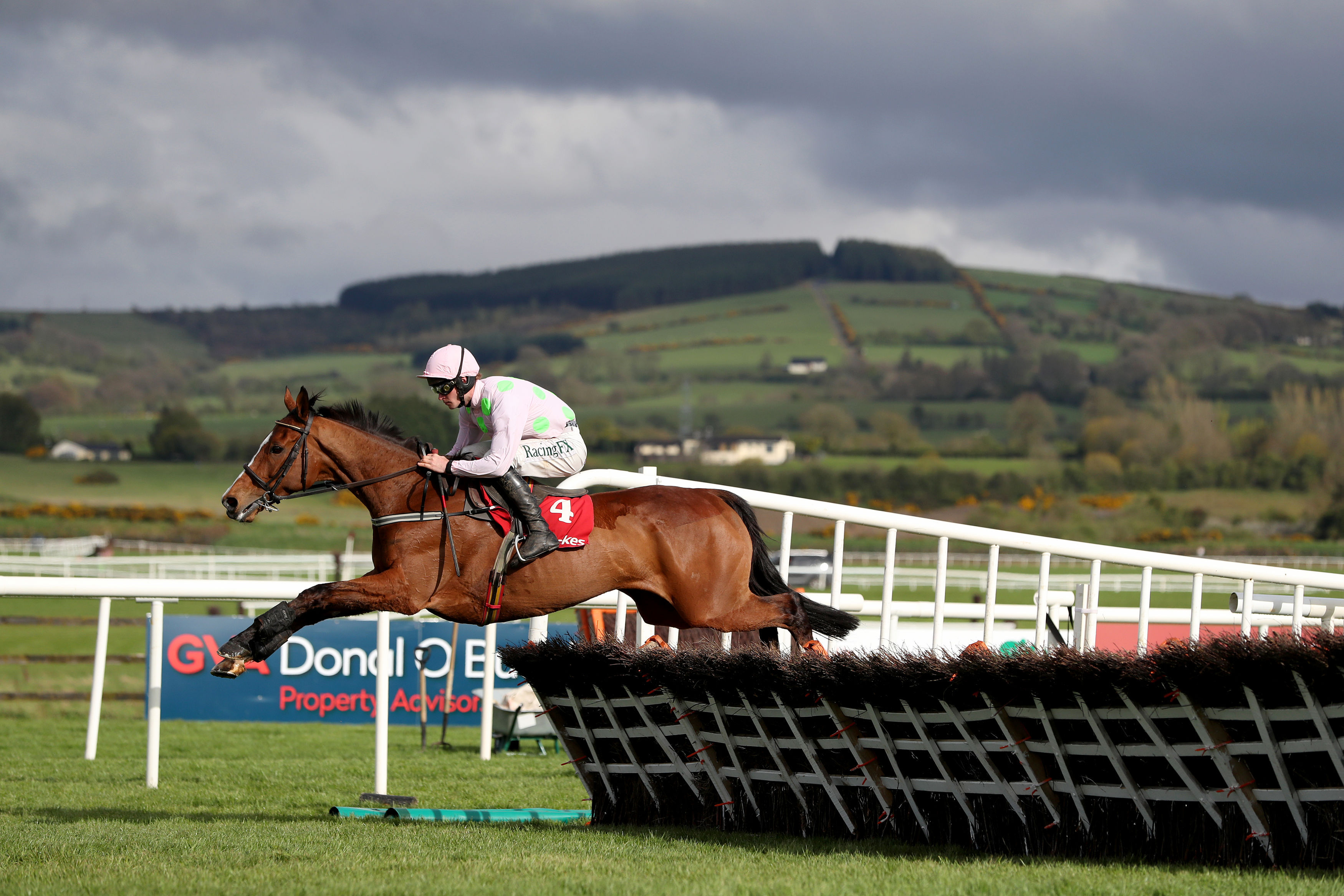 But, asked for a top decent priced tip for the Cheltenham Festival, Massey did not hesitate.

He said: “I can’t believe the price of Faugheen in the Sun Racing Stayers’ Hurdle.

“He’s going great guns at Closutton and is in fine fettle. For a horse of his stature, he should be half the price he is and I think the whole place would go mad if he wins the race on Thursday.”

Massey is right about that — but it will surely be nothing compared to the scenes in the winners’ enclosure if Kemboy finally ends the Mullins’ hoodoo in the big one 24 hours later.

Massey said: “Willie has been waiting a long time to win a Gold Cup.”

Come Friday Kemboy could make it worth the wait.