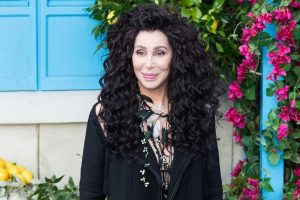 Cher’s not strong enough to live without her hair dye.

The “Believe” singer, 75, has rocked her signature long, black hair locks since the 1970s — and she’s not stopping any time soon.

“[Going gray] is fine for other girls,” she told People. “I’m just not doing it!”

Cher could be referring to any of the many Hollywood actresses who have embraced their silver strands in the past couple of years, including Andie MacDowell, Jane Fonda and Sharon Osbourne.

MacDowell, 63, called her decision to go gray a “power move,” despite blowback from her managers. 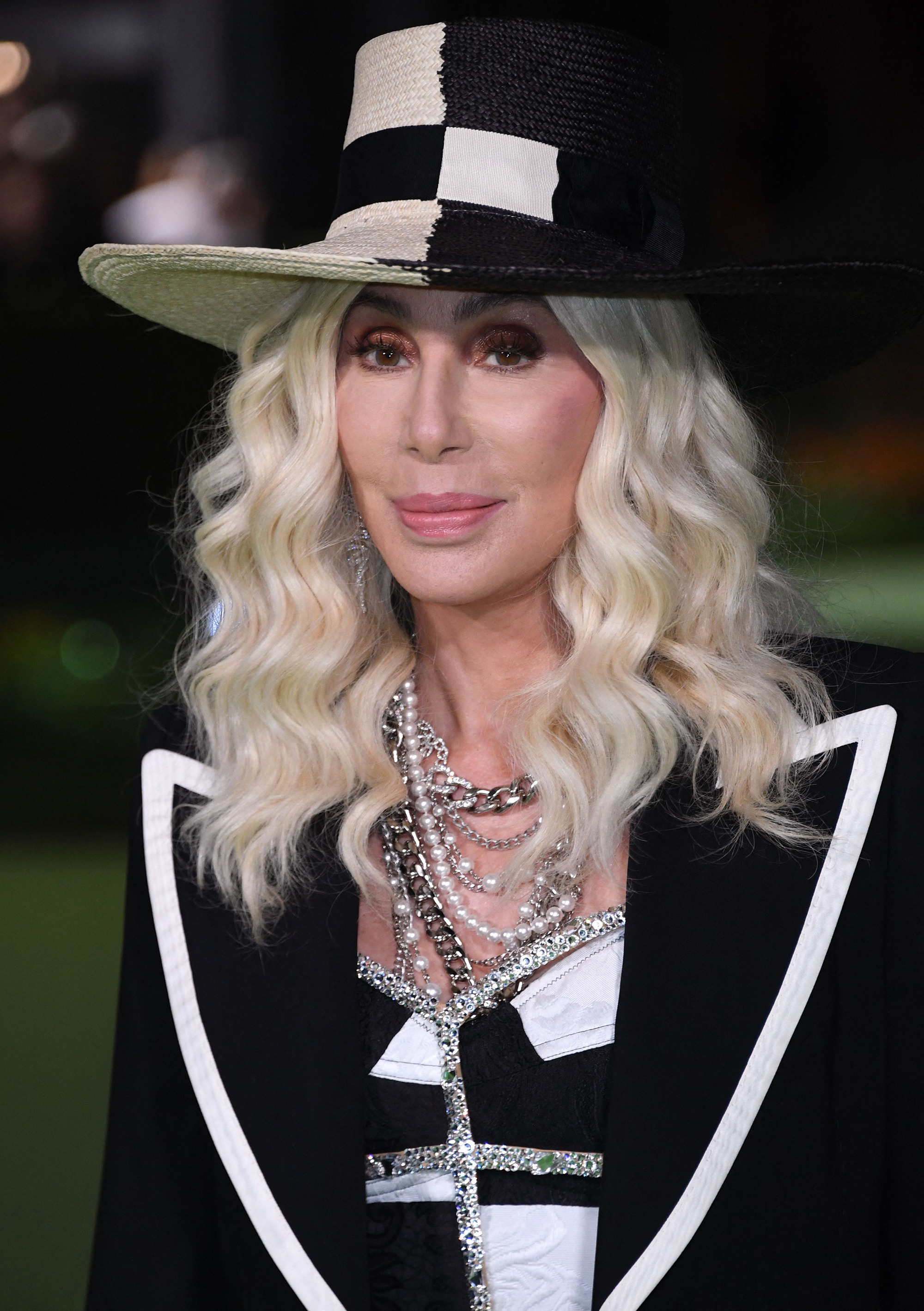 Though Cher won’t be switching up her hair in the near future, makeup’s a different story. The star, who appears in a new MAC campaign alongside rapper Saweetie, said her approach to beauty is “all about having fun.”

“I just think that people who worry about the way someone puts on their makeup should get a life,” she said, adding that she’s a particular fan of false lashes.

And while the pandemic may have caused her to start dressing down more, Cher will always be remembered for her iconic fashion moments and daring outfits, especially those made in collaboration with costume designer Bob Mackie.

“I liked all [my looks], really. And I made some [decisions] that were ridiculous, but I don’t care,” she concluded.