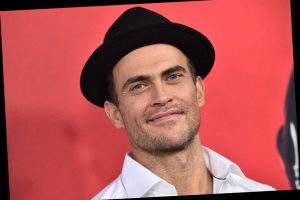 ‘Bachelorette’ winner Zac Clark once had surgery to get painkillers

Actor Cheyenne Jackson says it has taken work to maintain his seven years of sobriety during the coronavirus lockdown — and that his humble upbringing in a rural home with an outhouse has given him perspective on his current Hollywood life.

“The craving for alcohol has been lifted, thankfully,” said the “American Horror Story” star, who has been navigating the time of COVID-19 with his husband, Jason Landau, and their 4-year-old twins, daughter Willow and son Ethan.

“But yeah, right now, I gotta be fully on. Jason and I have definitely had moments because we’re both sober — that’s where we met, in an AA meeting — we’ve both had moments where we’re like, ‘If we had a glass of wine right now, nobody would blame us.’

“And then we talk it through and realize that our lives are better [without alcohol] and we find something else to do. And it usually involves being with the kids, doing something to get your mind out of that. But yeah, I definitely want relief and it’s Groundhog Day.” 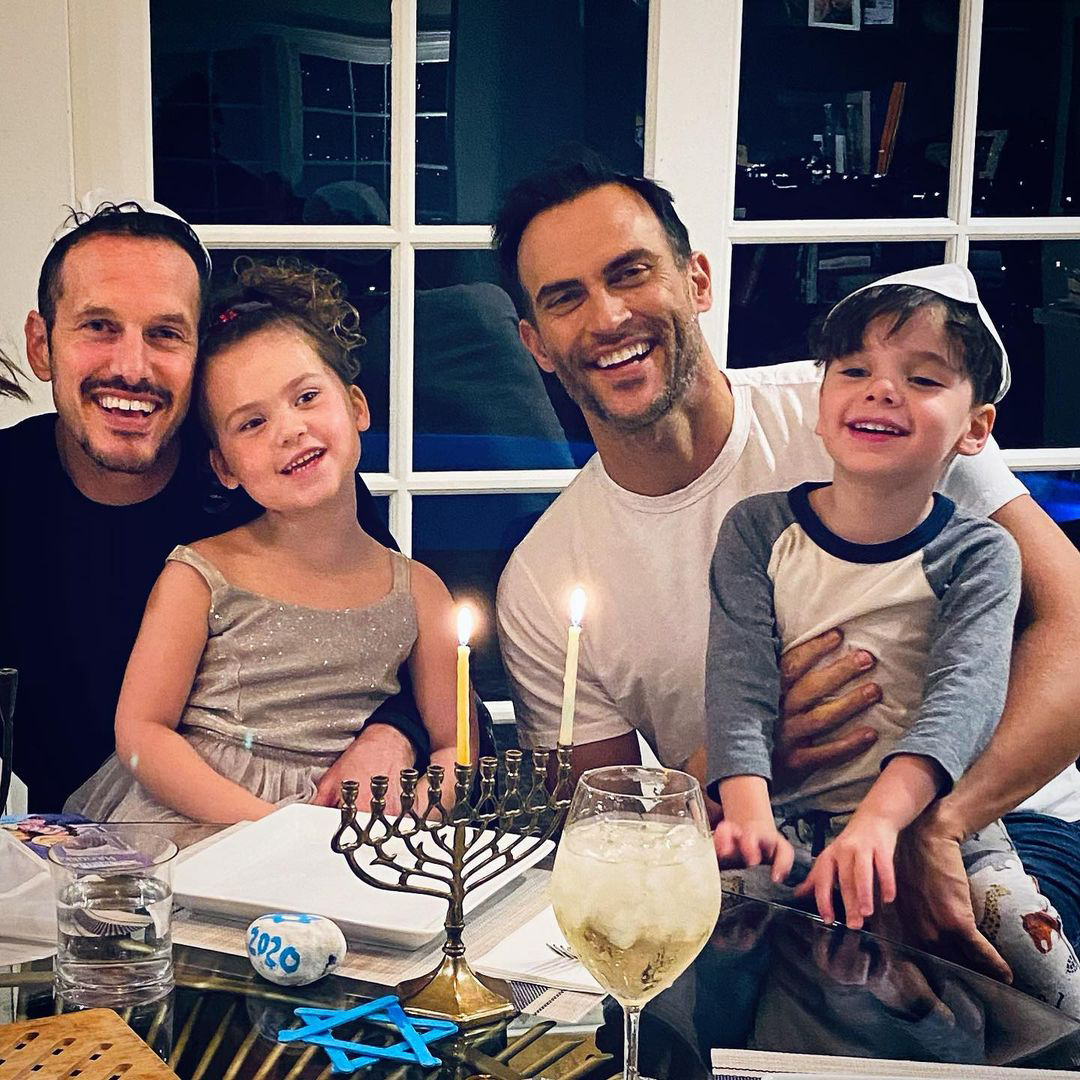 The “Glee” alum, 45, also bravely revealed that having two rambunctious tykes at home can be stressful.

“My husband and I take it moment by moment,” he confessed. “Fortunately, we try to trade off whose going crazy first. We have signs, like, ‘OK I need to tap out, I need to go for a walk, you need to take over,’ or if we see the other person with steam coming out of their ears, ‘Why don’t I take the kids for a walk,’ absolutely. In the same vein, it’s also been an incredible time to spend every waking moment with them because I’ll never get this time back. There are definitely positives.”

One way the Broadway vet can relieve stress is going to work on the sitcom “Call Me Kat” which also stars Mayim Bialik and Leslie Jordan. 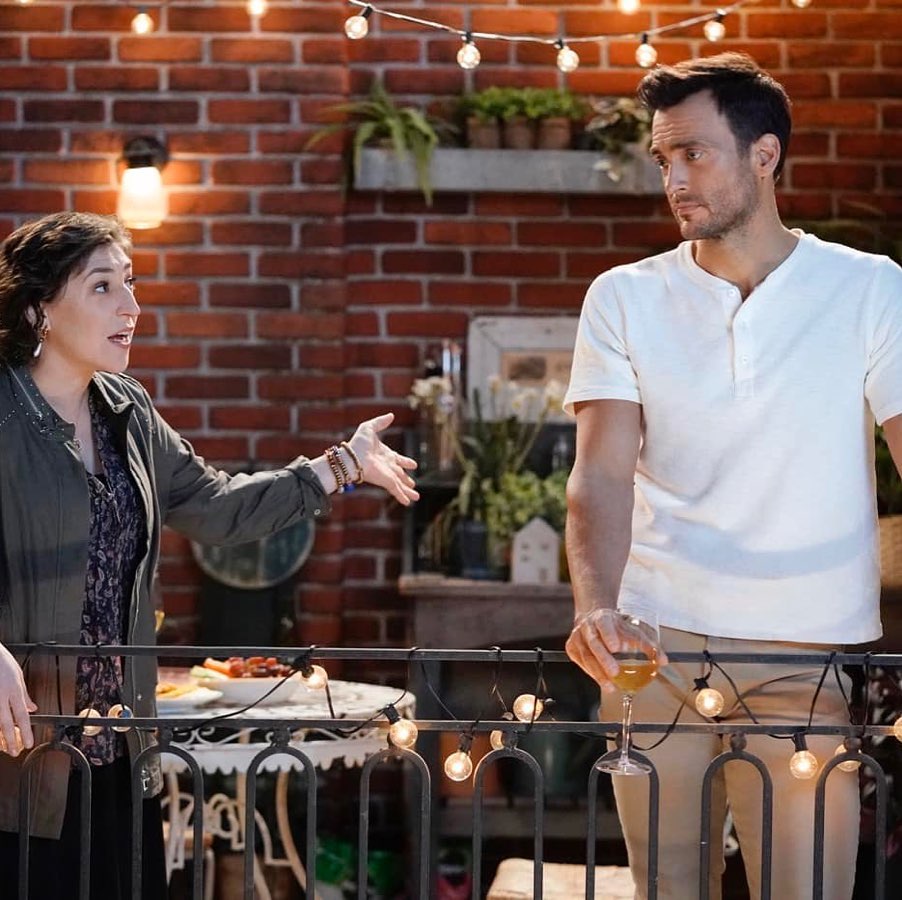 “There are no words to express it. It has been the biggest gift of my career, especially during this time,” he raved. “I have 4-and-a-half-year twins and we are homeschooling at the house, so firstly just to be on a show. Secondly, to be on a show that is just unabashedly joyful and positive. And my house is nine minutes away from the studio so I have not missed one bedtime and it is the best thing for our family right now, it’s a huge huge gift.”

Jackson deeply appreciates being employed, not only because so many of his colleagues are out of work right now but also because of the way he was raised — in rural Idaho in a home with no running water and an outhouse.

“I was talking to someone on set a couple of days ago, and I mentioned I grew up in the woods with an outhouse and no indoor plumbing and the shoes that one of the characters in our show was wearing cost $800, it was a plot point and I couldn’t imagine spending so much money on shoes.

“Growing up with nothing gives you perspective. I save my money and I appreciate everything that comes and I want to relay that to my kids. Not everything arrives in an Amazon box.”

The “United 93” actor has also taken the time under lockdown to get seriously ripped. 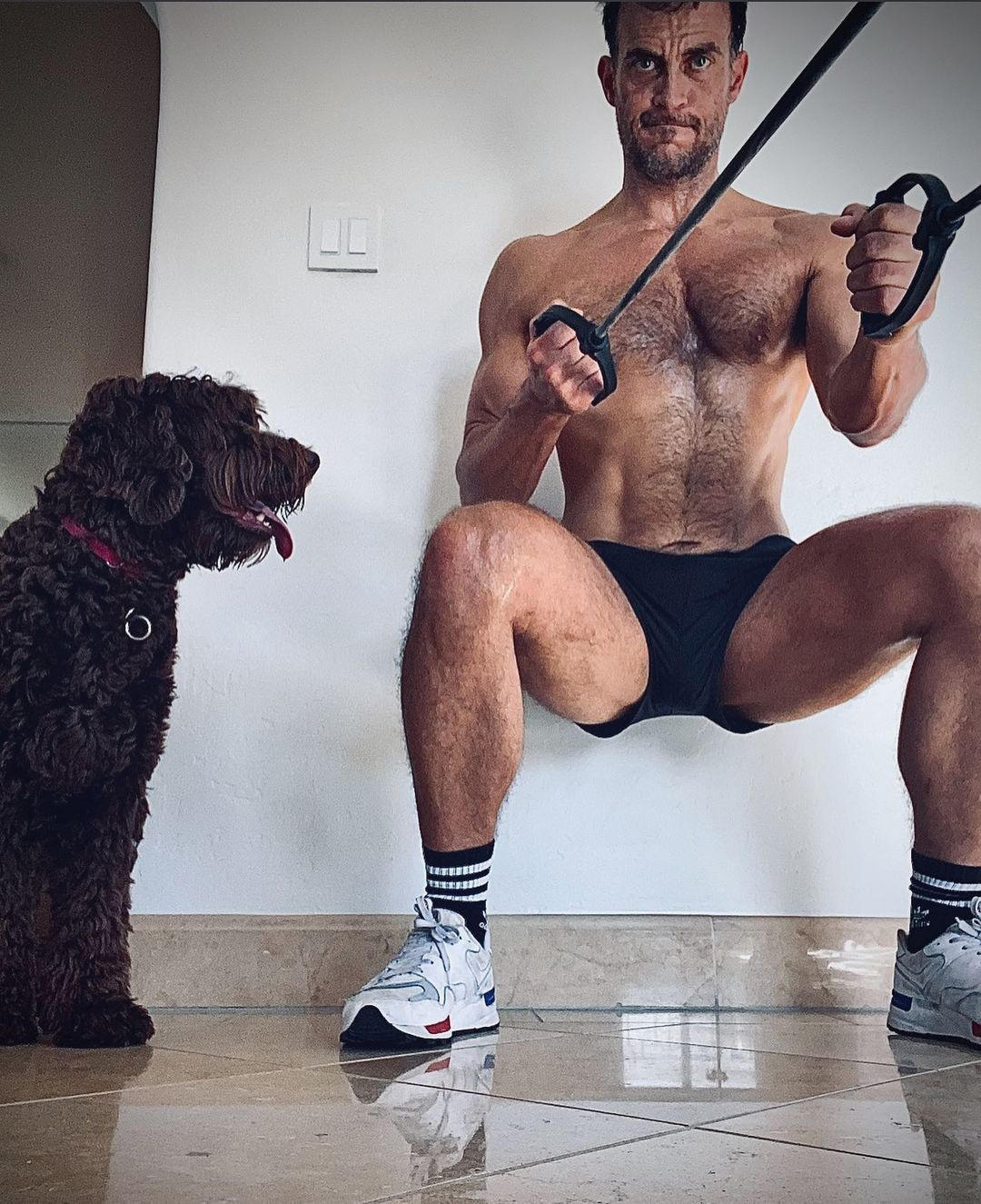 “I made a commitment to myself that when the pandemic started I would work out every single day,” he explained. “When I started shooting I said no matter when my call is, even if it’s 6 in the morning, I will get up and do something prior and I have not broken my word to myself and it just sets the tone for the whole day. It’s really saved my sanity and fortunately, I’ve gotten in good shape in the process.”