Chris D’Elia accused of exposing himself to actress Megan Drust

Chris D’Elia and his longtime girlfriend, Kristin Taylor, tied the knot over the weekend – amid the comedian facing several sexual misconduct allegations in recent years.

The couple shared photos from their nuptials via their respective Instagram accounts on Monday.

The pair’s son, Calvin, whom they welcomed in 2020, took part in their big day.

It appears D’Elia and Taylor have been dating since at least 2018. The actress posted her first photo with the comedian in June of that year.

One year later, she announced their engagement with a selfie that showed off her ring, captioning it, “The fullest heart 💍.”

Taylor revealed in December 2019 that she and D’Elia were expecting their first child, and six months later, the “Undateable” alum was accused of preying on underage girls online. 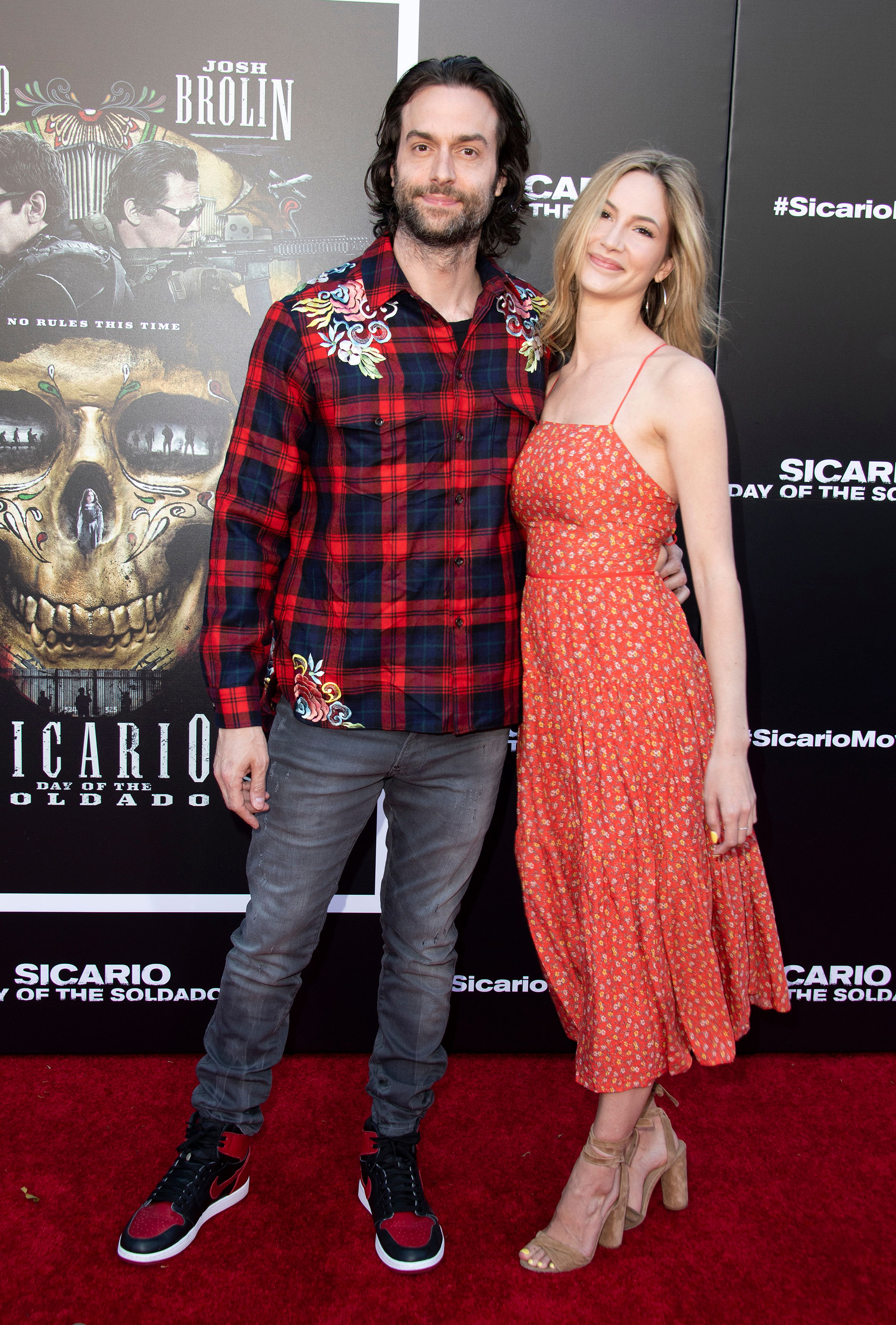 A woman named Simone Rossi alleged D’Elia “groomed” her when she was 16 and he was 34, prior to him getting together with Taylor.

Another woman named Abby Grills then shared screenshots on Twitter of a conversation she allegedly had with D’Elia in 2011 via Facebook, in which he allegedly pursued her when she was just 17.

D’Elia denied the allegations, saying in part, “All of my relationships have been both legal and consensual and I have never met or exchanged any inappropriate photos with the people who have tweeted about me.”

However, the standup comic felt the ramifications of the women’s claims, and his agency, CAA, dropped him as a client in June 2020. 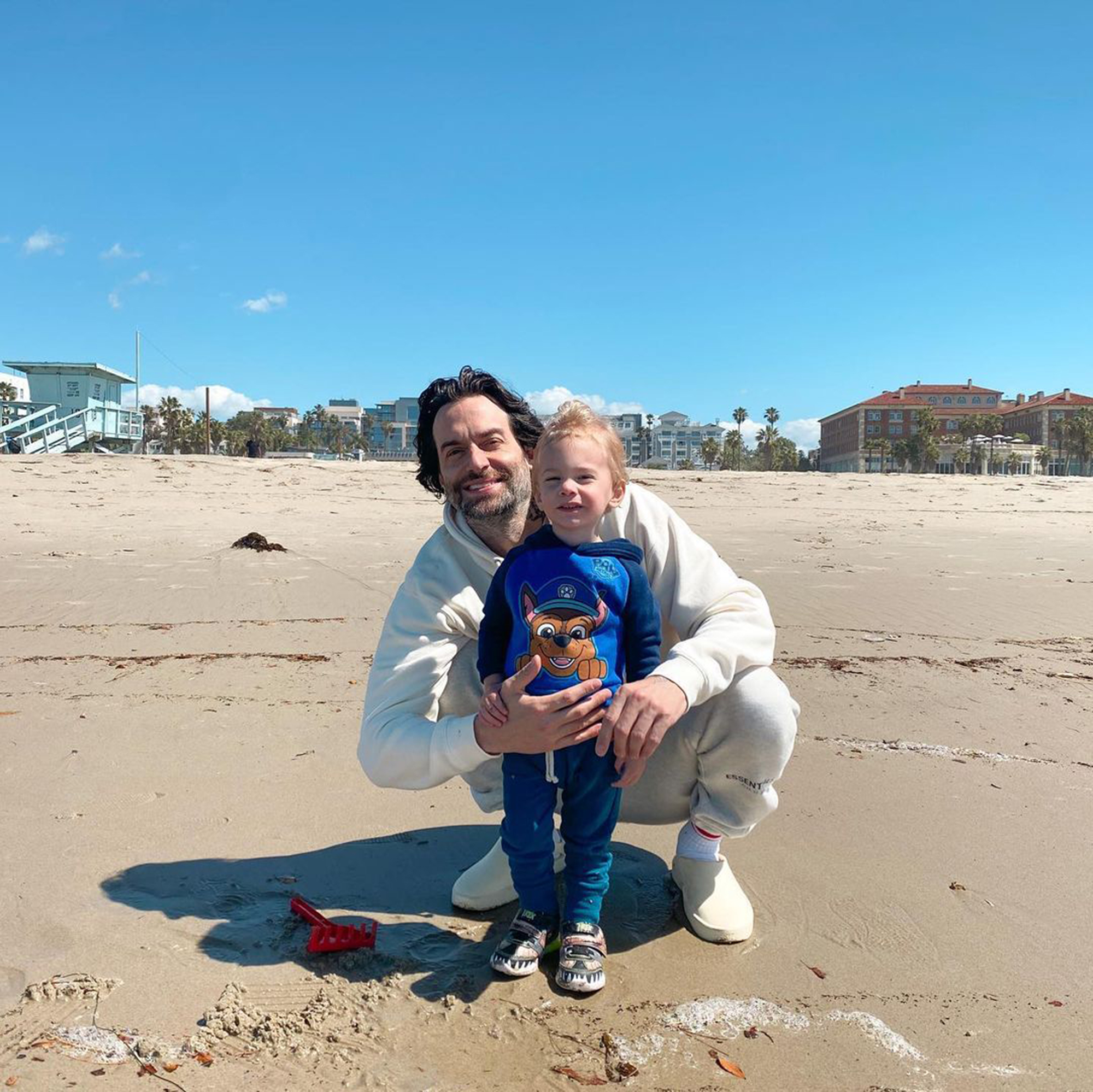 The “You” alum said in a statement at the time, “I know it looks bad, and it doesn’t show the full scope of what happened,” before reiterating that his “relationships have been consensual and legal,” but “sex controlled my life.”

Throughout this time, Taylor stood by D’Elia’s side, often sharing family photos of the couple with their newborn son.

On Valentine’s Day 2022, D’Elia posted a photo of him and Taylor, and captioned it, “Having someone that sticks with you through everything, even when she thinks you farted but it was the dog I promise. Happy Valentine’s Day, babe.”

D’Elia was married once before to actress Emily Montague from 2006 to 2010.