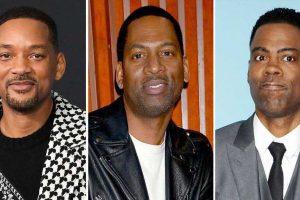 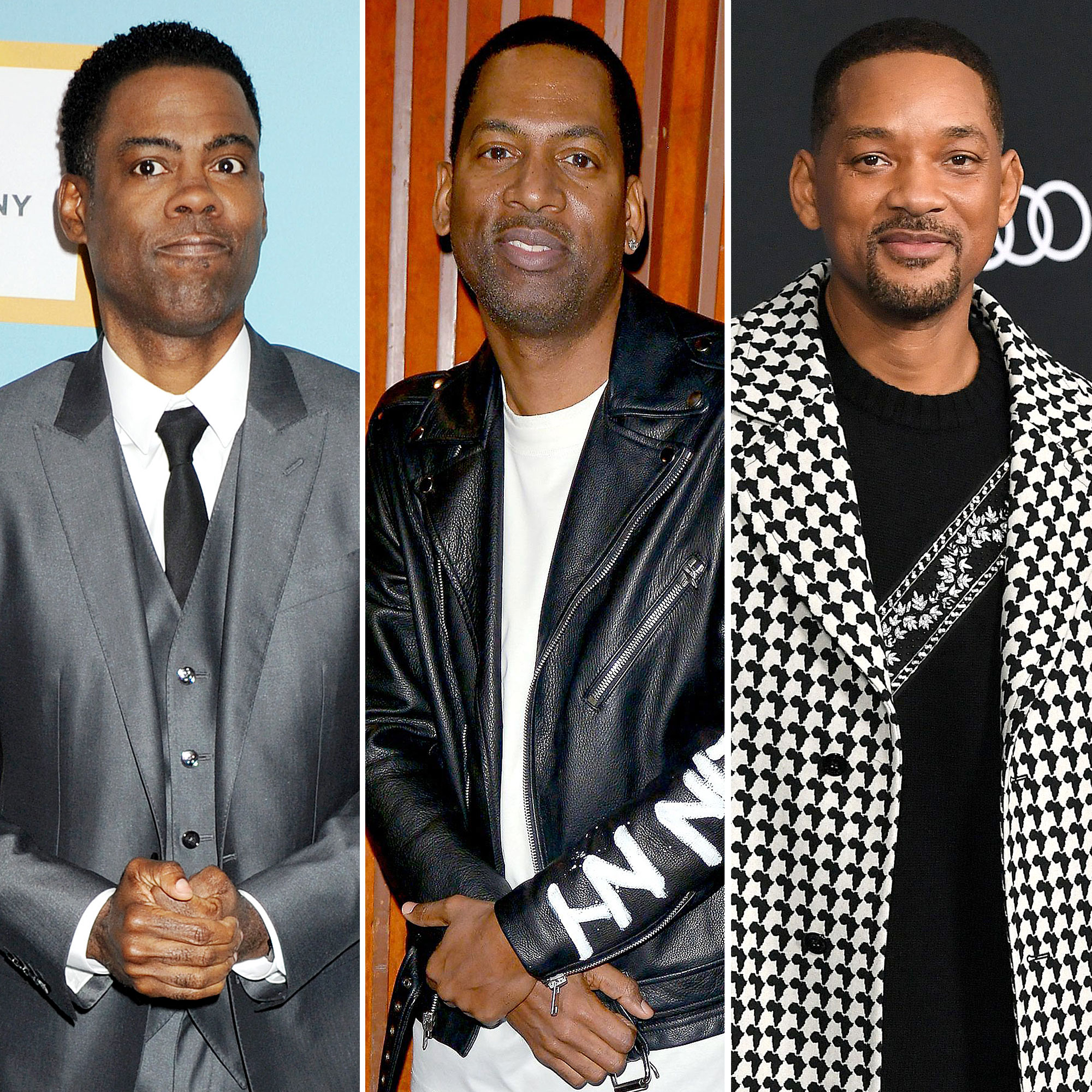 Standing by his brother. While Chris Rock has yet to comment on Will Smith‘s apology for slapping him at the Oscars, his brother Tony Rock made it clear that he has not forgiven the recent Academy Award winner.

Celebs React to Will Smith Slapping Chris Rock at Oscars 2022

Tony, 47, answered several questions via Twitter on Tuesday, March 29, a weekly ritual for the stand-up comic. “Do you approve of the apology?” one person asked.

“No,” the judge of Netflix’s Is It Cake? replied.

The comedic brothers are two of eight siblings (six boys and two girls) in their family. When a fan asked how his brother was doing, Tony replied, “All of them are fine.” When specifically asked how Chris, 57, is holding up, he said, “Still rich.”

One fan pointed out that Tony worked with Will, 53, and Jada Pinkett Smith for several years. The actor starred on All of Us from 2003 to 2007, and the UPN series was created and executive produced by the couple. When Tony was asked whether he is “open” to hearing from the King Richard star directly, he replied, “Waiting…” 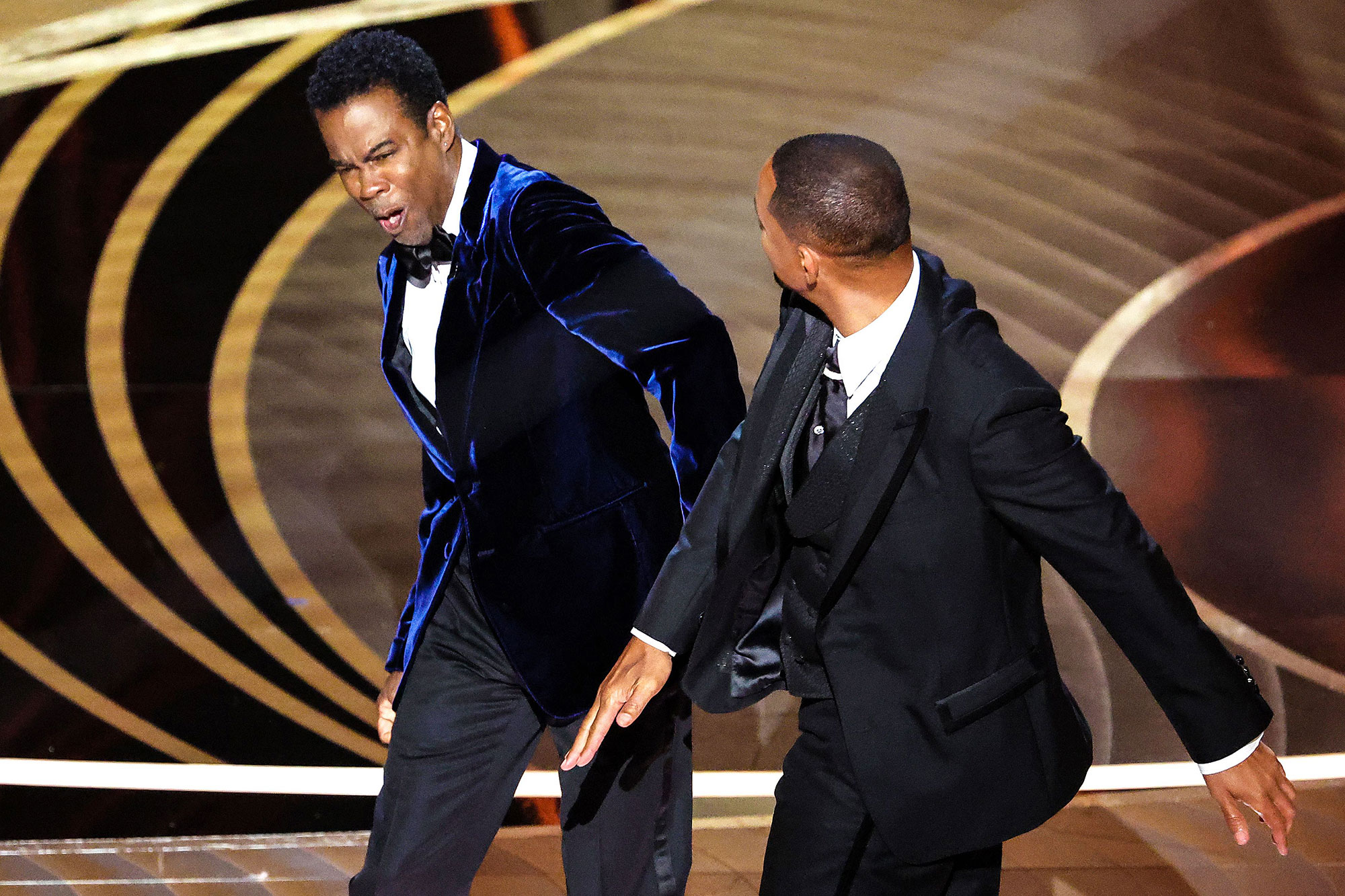 In a response to a separate question about “the Oscar fiasco,” Tony said he felt “foul” about the situation. He also confirmed that Diddy was not correct when he said Smith and Chris had already made amends.

Will Smith and Chris Rock’s 2022 Oscars Incident Over Jada Pinkett Smith: Everything to Know

As he concluded his 20 Questions Tuesday session, Tony added, “Be sure to watch Good Hair since the narrative is now changed to all my bro does is disrespect women of color.”

The 2009 documentary, which focused on Black women and their hair, was narrated and produced by Chris.

Chris, Will and Jada, 50, made headlines on Sunday night after the Everybody Hates Chris creator cracked a joke about the Red Table Talk host’s short hair before presenting an Oscar. “Jada, I love you. G.I. Jane 2, can’t wait to see it,” he said.

The Gotham alum, who has been open about her struggle with alopecia, rolled her eyes before Will marched on stage and slapped Rock. “Keep my wife’s name out your f—king mouth,” the Concussion actor yelled after he returned to his seat. He later apologized to the Academy and his fellow filmmakers as he accepted the best actor statue shortly after the incident.

Will released an official apology in which he directly acknowledged his victim on Monday, March 28. “I would like to publicly apologize to you, Chris,” he wrote, in part. “I was out of line and I was wrong. I am embarrassed and my actions were not indicative of the man I want to be. There is no place for violence in a world of love and kindness. I would also like to apologize to The Academy, the producers of the show, all the attendees and everyone watching around the world.”