Chrissy Metz Hopes Her New Role Can Encourage Confidence: We Deserve It

Living the dream! Chrissy Metz is best known for her role on This Is Us, but her bucket list has always included voicing an animated character, which is why she couldn’t be more thrilled to land a role in Kung Fu Panda: The Paws of Destiny.

“It’s hard to break into voiceover,” she told Us on the “Watch With Us” podcast. “I went in for a meeting and I just had the best time with everyone. I auditioned for a different role. She was a little more aggressive and militant and innately, I’m not that way. I am much more of a Mei Mei for sure. Not that I’m a diva, but I’m an actress. So, when they brought up that idea of being Mei Mei, I was like, ‘What?! Yes! Whatever you need me to do.’”

For Metz, 38, the role is a break from the heavy content on This Is Us.

“It’s not that we aren’t conveying beautiful, important messages, but we can have fun with it,” she added. “Who doesn’t wanna be a little panda bear? I mean, come on.”

The actress ended up really relating to Mei Mei, who has the confidence that the actress wishes we could all have.

“She has a really big heart and she means well and she has a good time with what she does,” the American Horror Story vet told Us. “I think she’s a little more flamboyant and out there than I would be. She has this sort of confidence that is so charming. I think we all could learn from that because we all are deserving of that confidence. But I hadn’t always been that way so it’s nice to play a character who’s like, ‘This is all I am and this is what I am and you’re gonna love it because I’m amazing.’ I don’t always, as a human being, always feel that way, so it’s nice to do that … Not for anything more, but just for loving who she is. I think that’s what we all are trying to do in this life.” 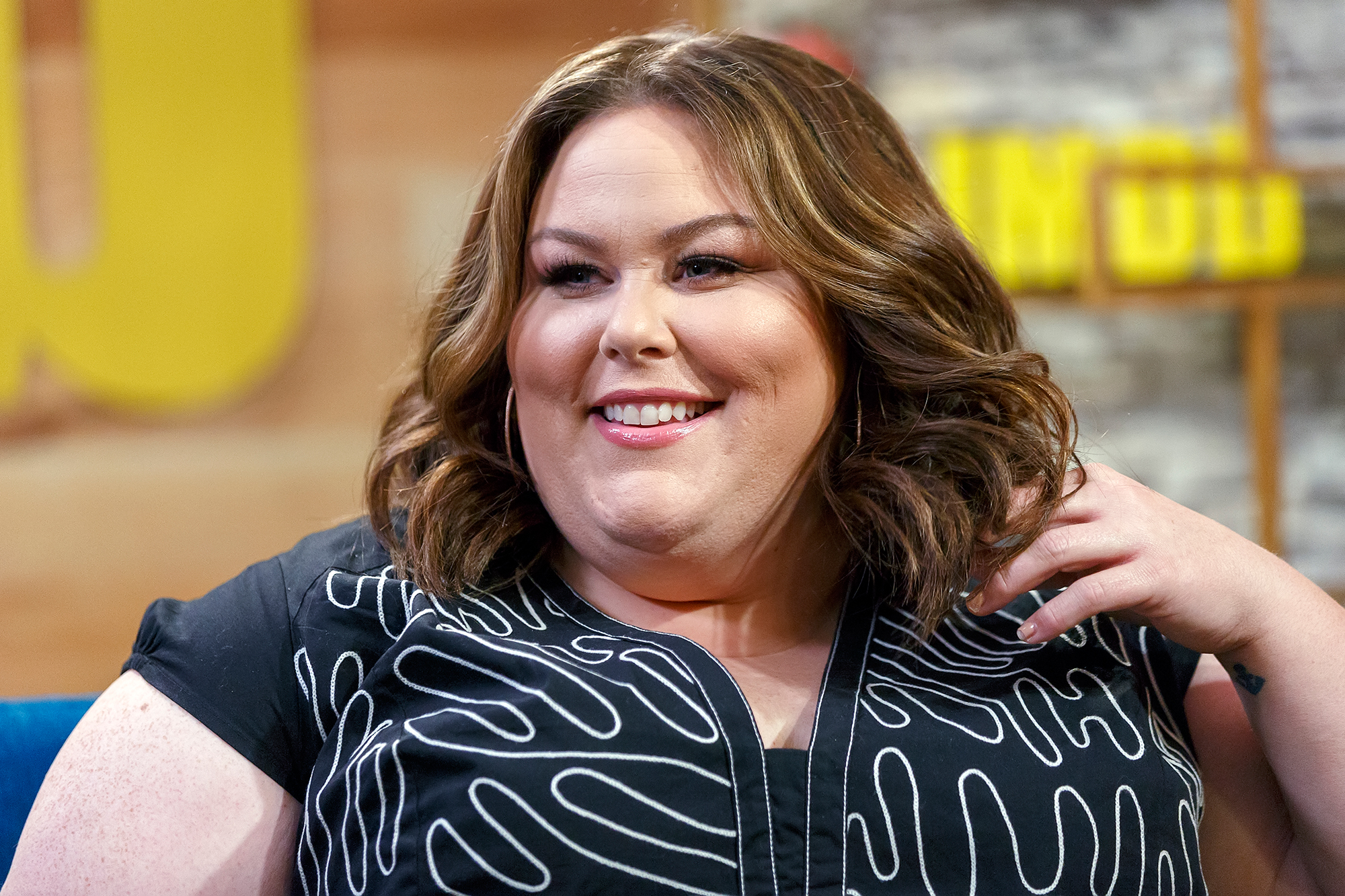 In comparison to being in front the camera, the singer found voiceover work both easier and more difficult.

“Voiceover is a very specific thing. You’ve gotta hit particulars that the director’s want. You need to be malleable and to be flexible,” she explained. “I find it easy in some ways, where my entire body, face, everything is not being put on camera. But, also, more difficult for sure because it’s just your voice and you have to convey so much through that.” 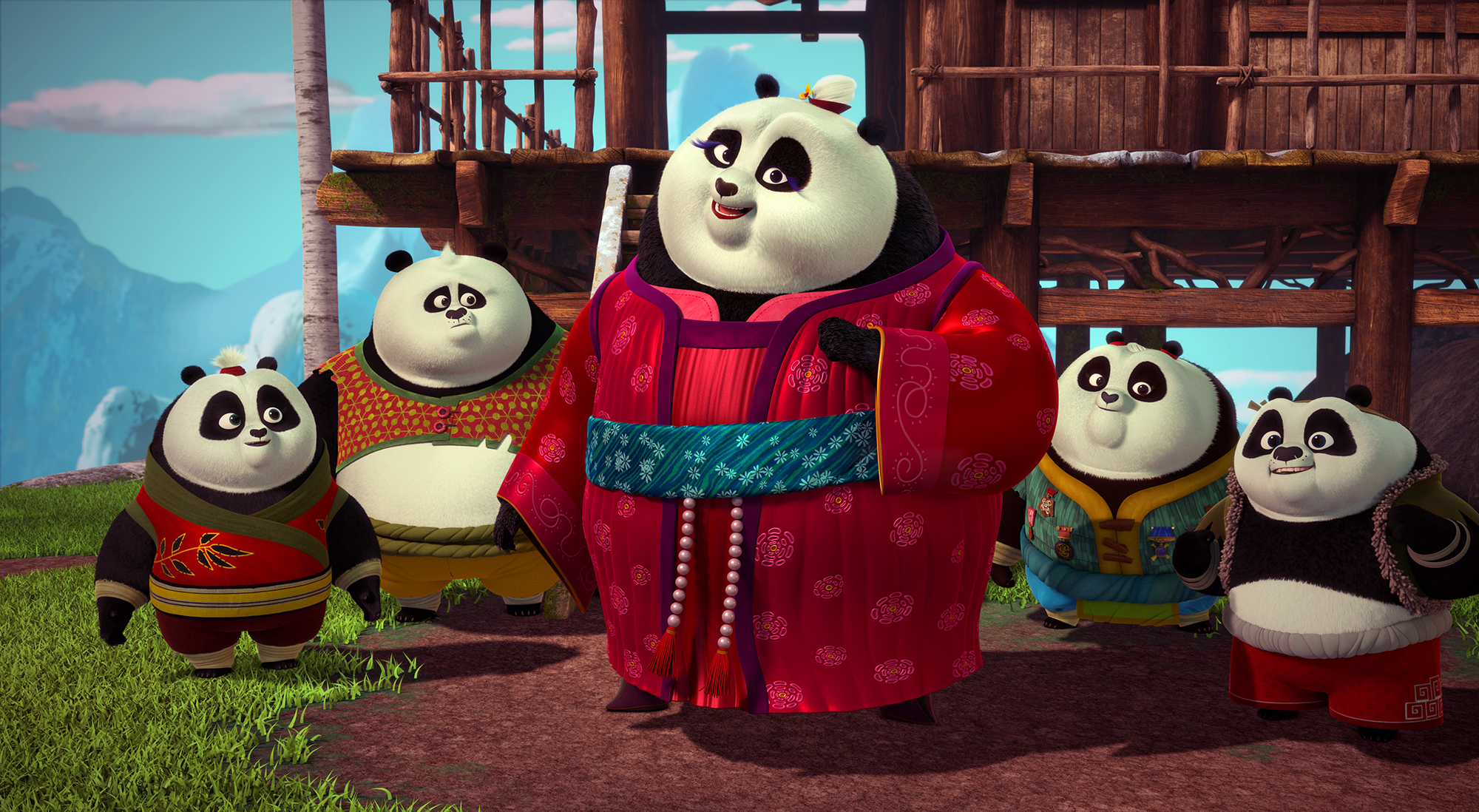 She added: “It seems much more fluid and you can be present in a way. Sometimes you’re too cognizant of what you look like. We can sort of nitpick everything. But, your voice being nitpicked and your performance being nitpicked, it is so much more concentrated and focused. It is a little easier in some regards when you’re in the studio because you can just go all out and go ham and obviously, I don’t mind doing that. I have really no shame. Sometimes that’s where the magic is, when you just surrender and take someone else’s advice and just do it. It’s so fun and it’s magical.”