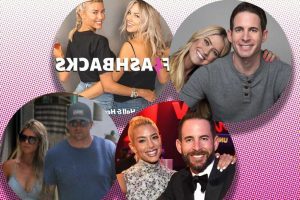 It’s a small world — and getting smaller.

As it turns out, Tarek’s fiancée, Heather Rae Young, once hosted a podcast with Hall’s sister, Jessica. 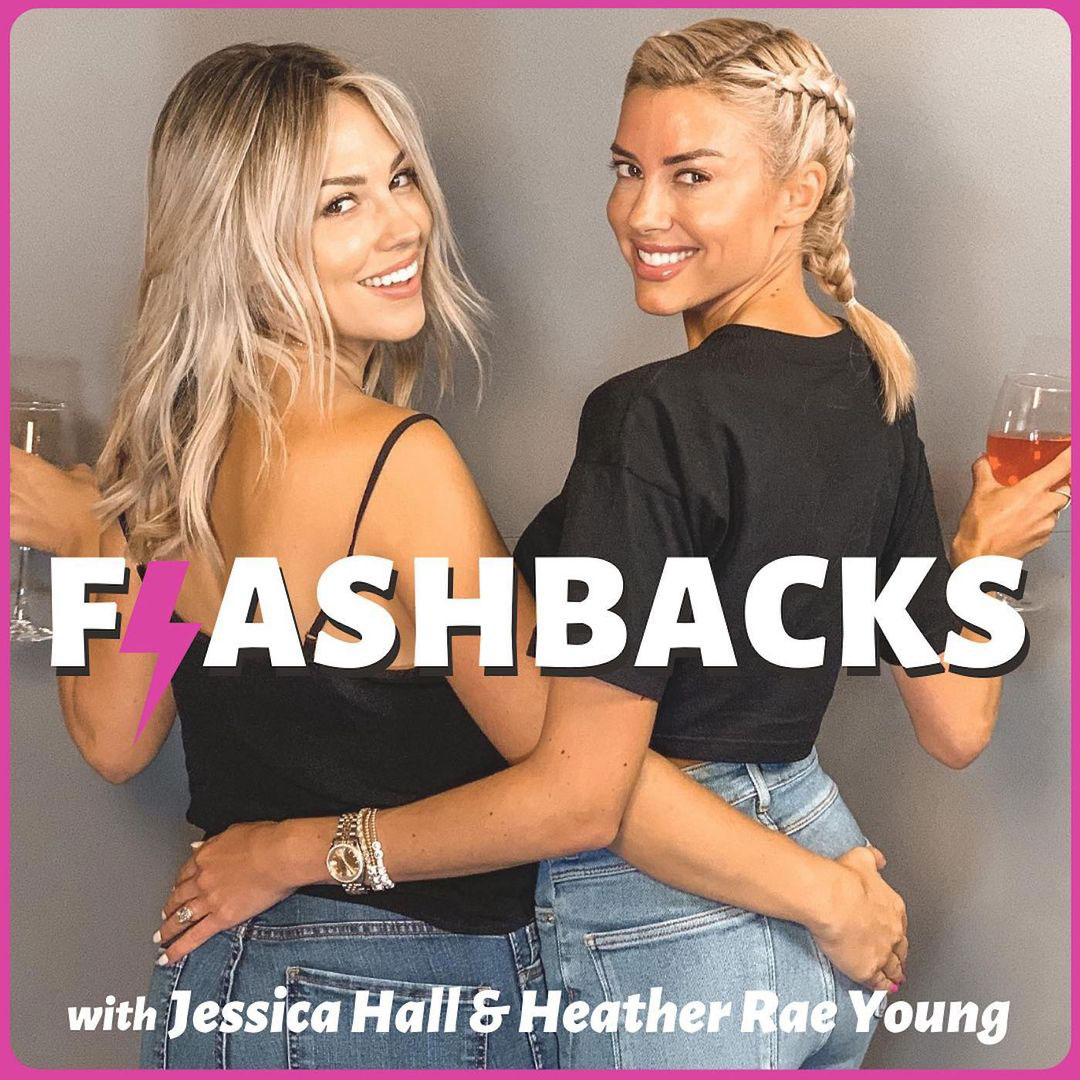 According to Us Weekly, Young worked with Jessica from March 2020 until earlier this year when former “Bachelorette” DeAnna Pappas took over as host of the “Flashbacks” podcast.

And while Haack confirmed just this week that she’s been dating Joshua “for the last few months,” El Moussa, 39, told Entertainment Tonight on Thursday that he’s already met him a few times.

Young, 33, told the outlet that he “seems like” a good guy, with El Moussa adding, “Don’t really know him, but I sure hope so.” 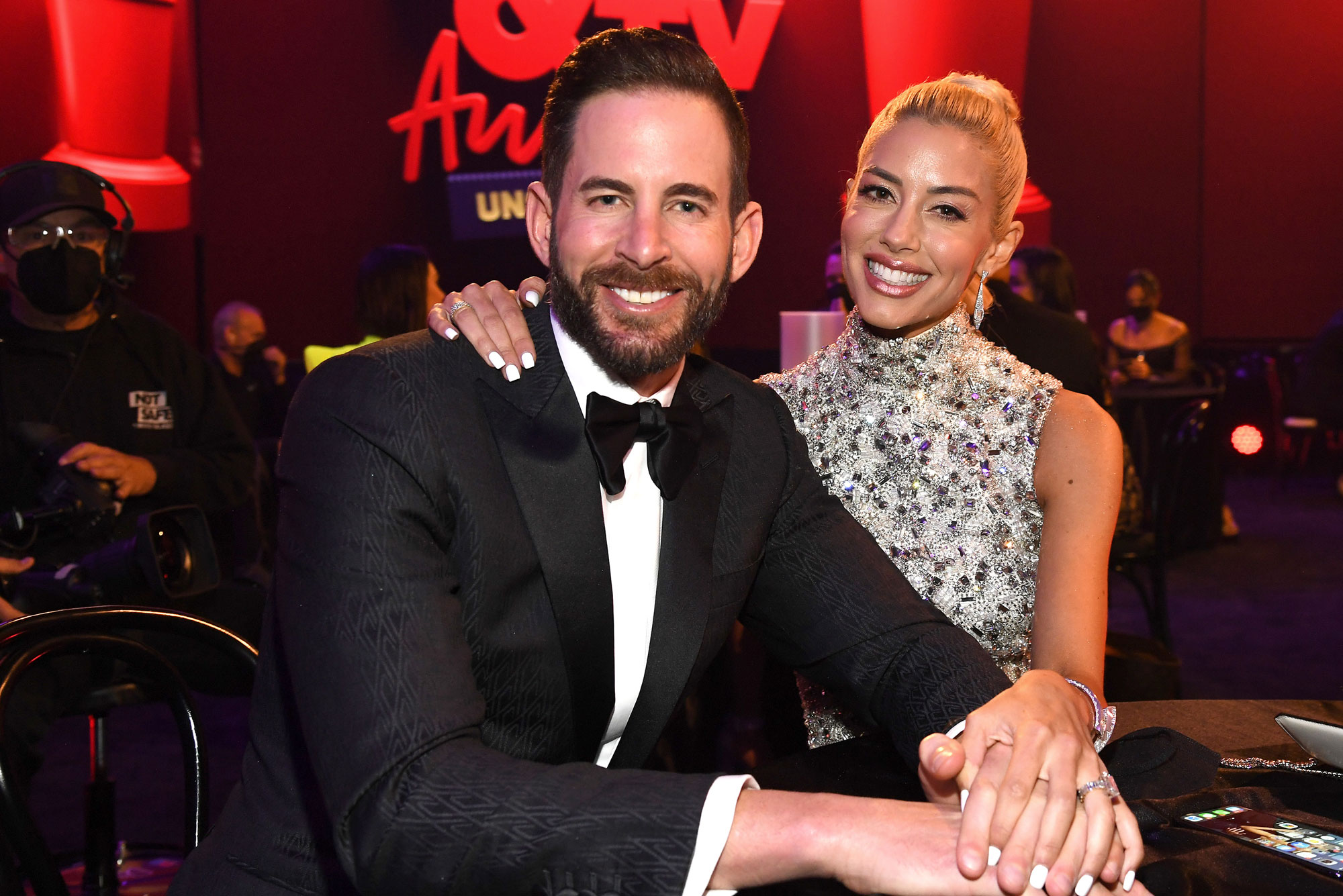 “Flip or Flop” co-stars Haack and El Moussa — who share kids Taylor, 10, and Brayden, 5 — were married from 2009-2018. After their split, El Moussa went on to date Young, who stars on “Selling Sunset,” while Haack, 38, married “Wheeler Dealers” star Ant Anstead. Haack and Anstead, who finalized their divorce in June after less than three years of marriage, share a 1-year-old son named Hudson.

In December 2020, a couple months after announcing their separation, Anstead said the split “hit [him] hard.”

“The impact on me, my sleep, my diet, my stress, it showed,” he said, although he seems to be doing better, as Page Six recently reported, he’s been dating Oscar winner Renée Zellweger. 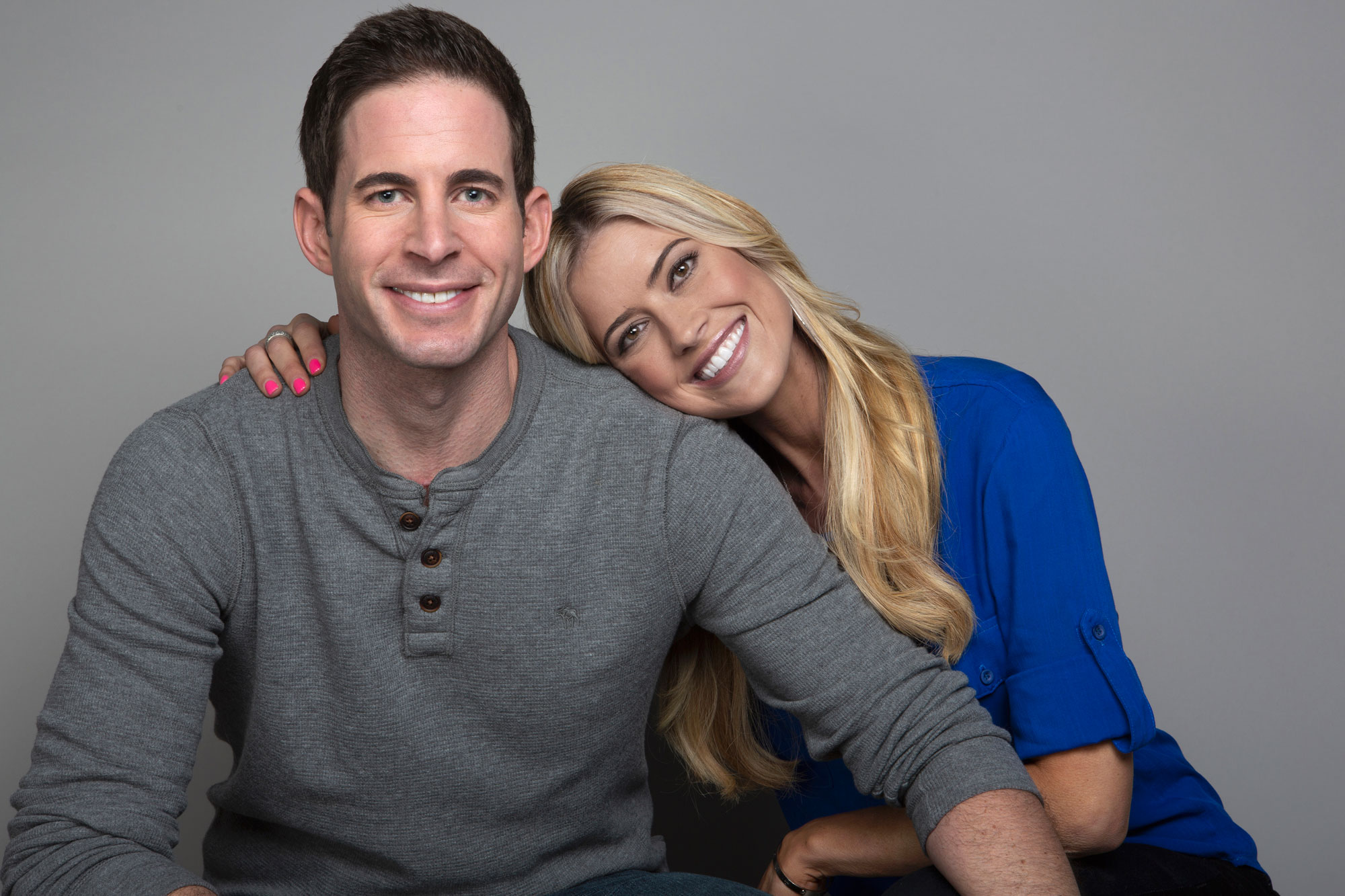 Haack, meanwhile, jetted off to Tulum with Joshua this week to celebrate her birthday. She revealed she met the realtor after smoking the hallucinogenic venom from a species of toad.

“When we met this past spring, the synchronicities hit us so hard and fast they were impossible to ignore,” she wrote. “I felt immediately crazy protective over him and wanted to keep him for myself and get to know each other before the tornado (media attention) hit.”