Clare Crawley ‘choosing not to speak’ about Dale Moss split

‘Bachelorette’ Clare Crawley: I was abused by ‘predator’ priest at Catholic school

Dale Moss and Clare Crawley break up ‘for good this time’

Clare Crawley is opting to not discuss her relationship with Dale Moss.

The former “Bachelorette” shared via Instagram on Thursday, “I hate that I even have to say this, but in response to all the questions that are coming my way right now… I’m choosing not to speak right now on the details of my relationship.”

She added, “At the end of the day anyone can put on an ACT or throw words together to form any narrative they want.”

Crawley, 40, and her “Bachelorette” winner Dale Moss, 33, recently split for good. “Dale and Clare have split again,” a source told Page Six on Monday. “This time it’s for good. It didn’t end well.”

Crawley also thanked those, “who offer genuine unconditional love with no personal gain, and stand by me through thick and thin.” 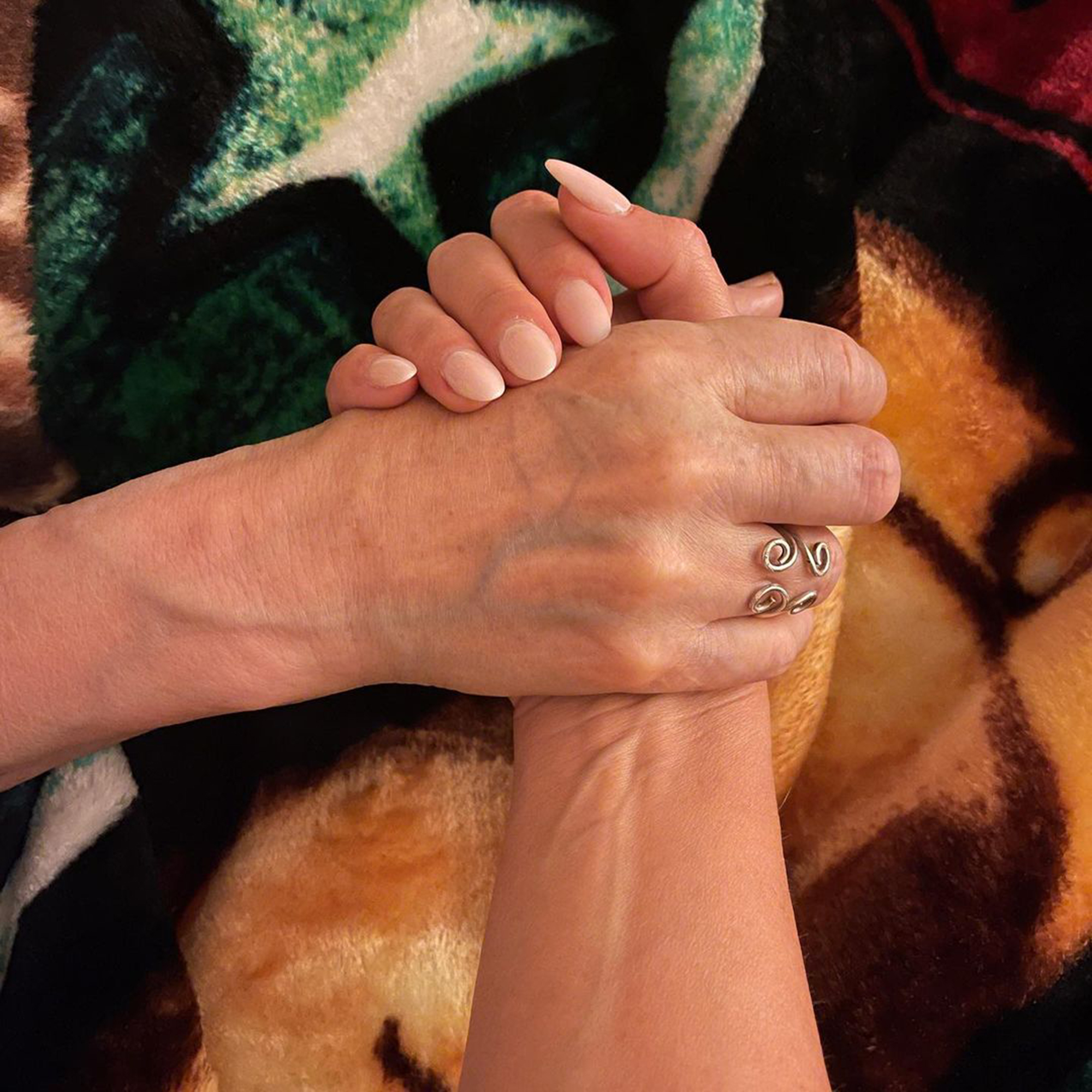 She ended her post with a pointed, mysterious message reading, “ESPECIALLY WHEN THE CAMERAS ARE OFF with no accolades. actions speak for themselves.”

Moss has also not discussed the breakup rumors.

Moss proposed to Crawley halfway through Season 16 in summer 2020, but the couple broke off their engagement earlier this year in January. At the time, a source told Page Six that the two couldn’t agree on major life decisions, like where to live and when to have kids. 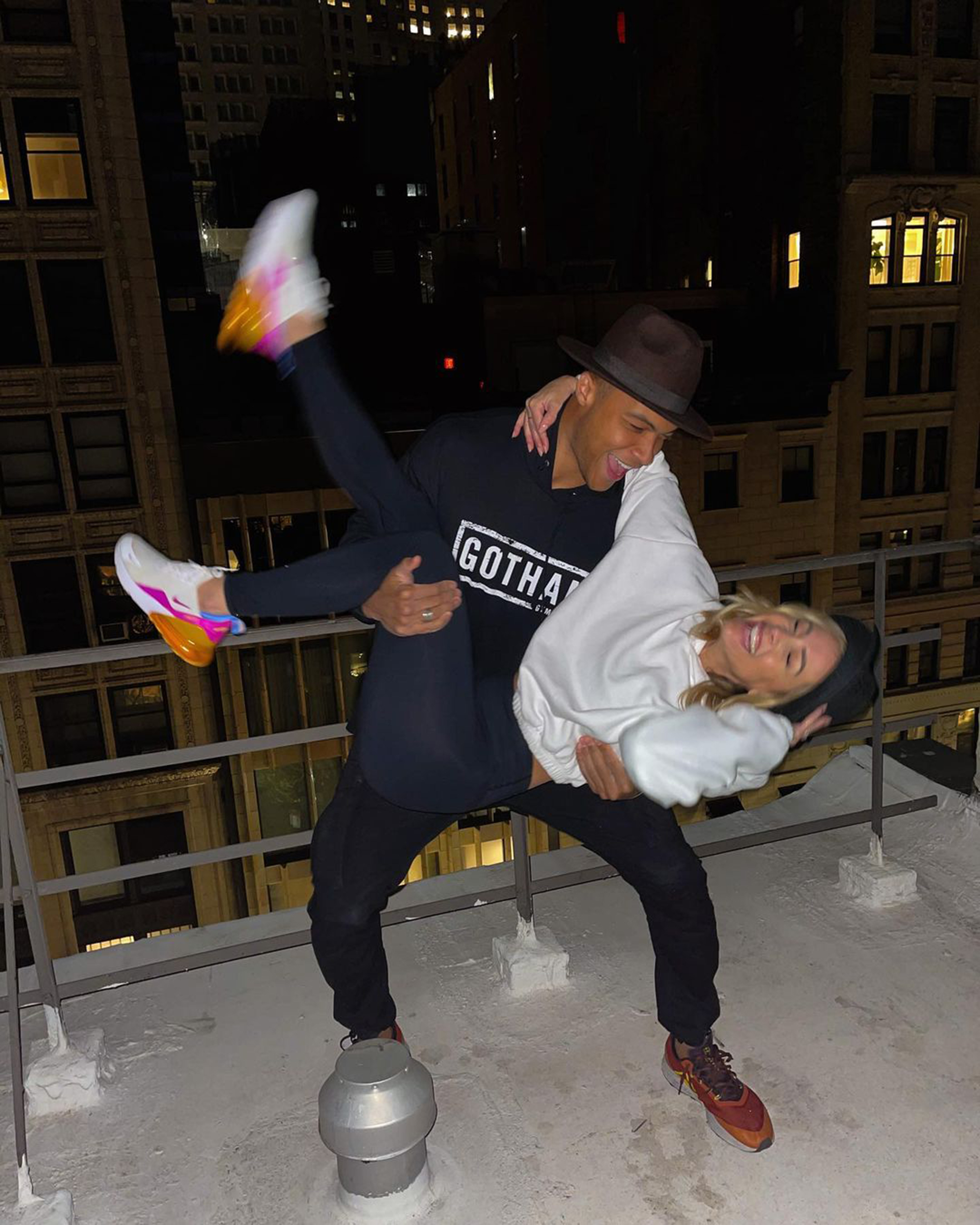 The former NFL player said at the time, “Building a relationship, in general, is tough, especially when you’re doing it in the public eye, and the media will take things and run with them. People will spread lies or always want to point the finger, but the fact of the matter is, there’s no one person to blame in this situation.”

The break lasted until February and the two have been in an on-and-off relationship since then. In April, Moss told “Hollywood Raw with Dax Holt and Adam Glyn” podcast that he and Crawley were “in a good place.”