Colin Kroll, the co-founder and CEO of the HQ Trivia app, has died, a spokesperson for the company he founded confirmed to ABC News on Sunday.

“We learned today of the passing of our friend and founder, Colin Kroll, and it’s with deep sadness that we say goodbye,” the spokesperson said in a statement. “Our thoughts go out to his family, friends and loved ones during this incredibly difficult time.” 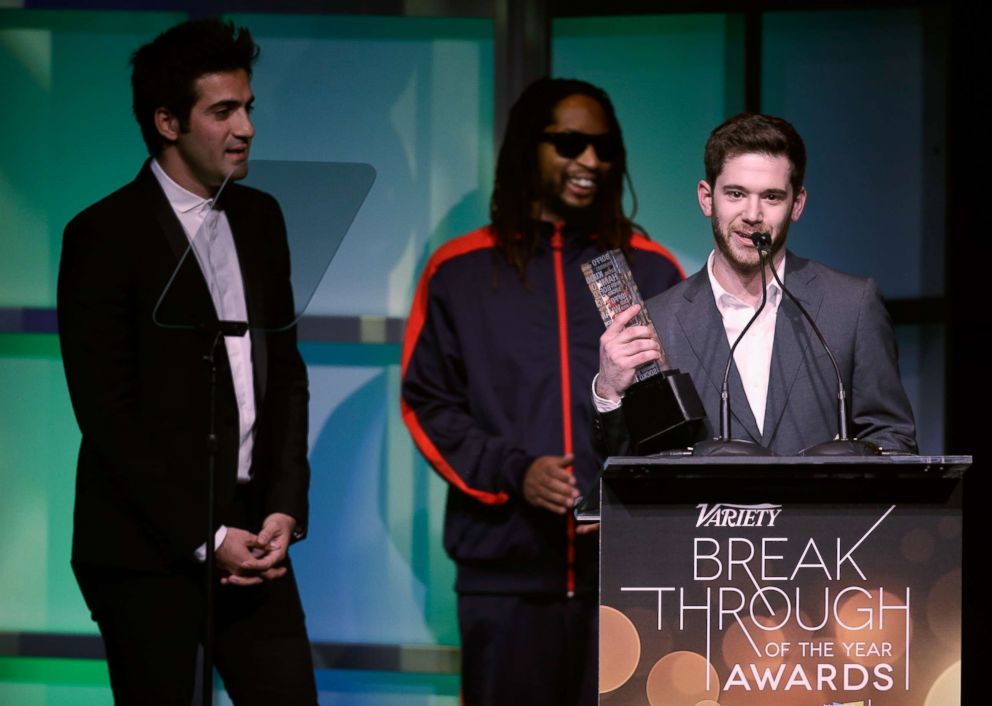 Kroll, who was 35 years old, was found unconscious and unresponsive in his Manhattan apartment on Sunday by New York City Police after they responded to a wellness check, the NYPD said in a statement.

He was pronounced dead on the scene and the medical examiner’s office is working to determine the cause of death, police added.

Drugs were found on the scene and taken for further testing, according to the NYPD.

The tech industry guru rose to prominence after founding the app Vine in 2012.

More recently, he was known for being the co-founder and an executive for the HQ Trivia app, which he co-created in 2017. 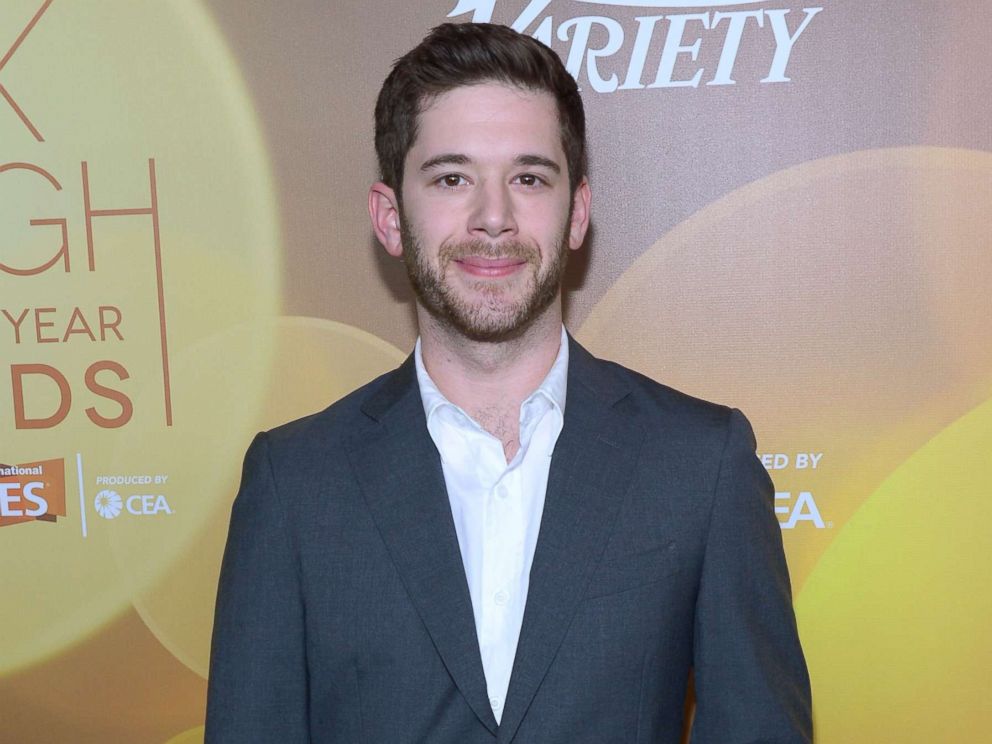