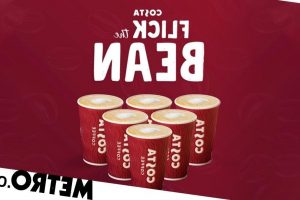 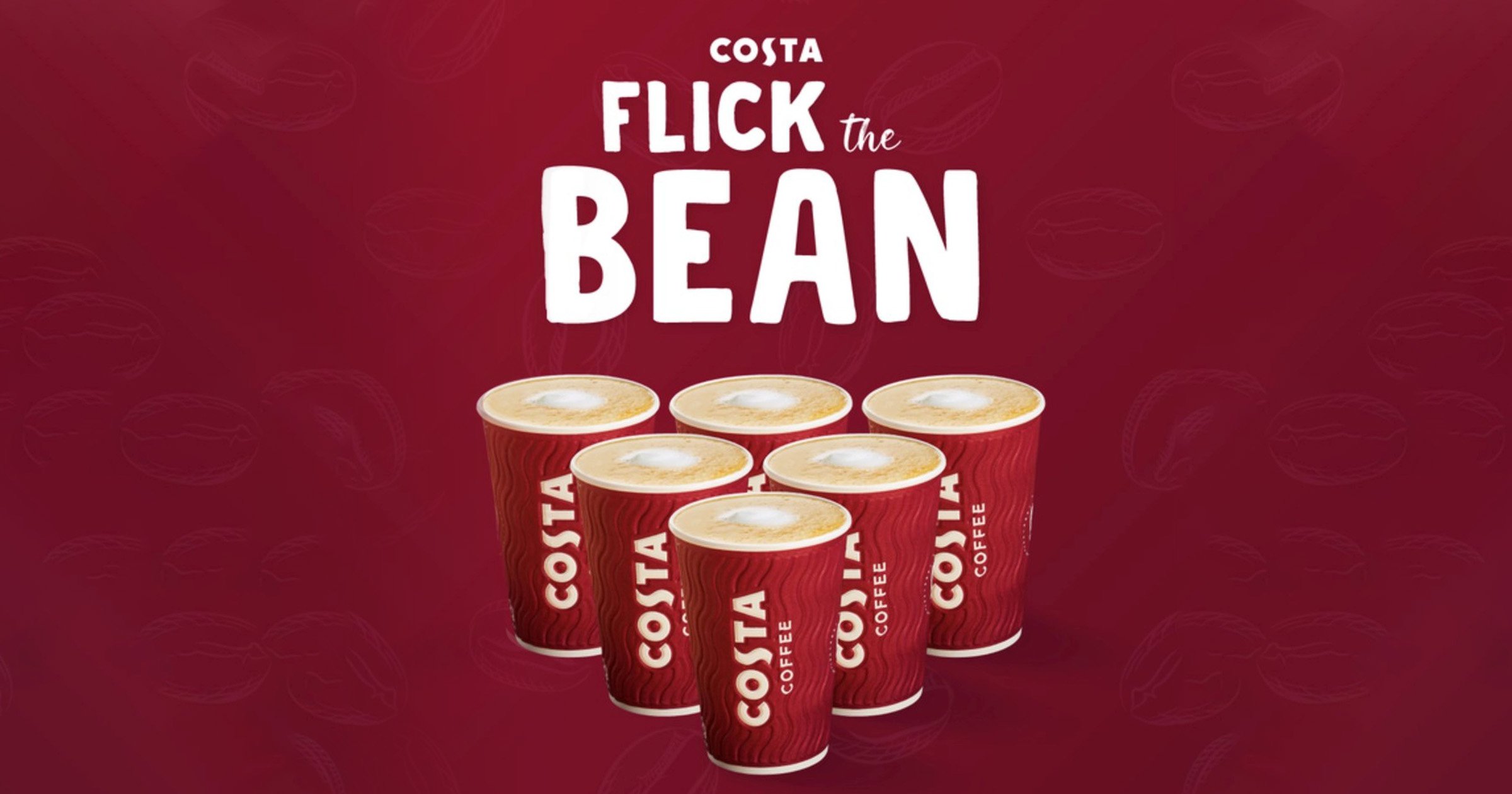 Costa Coffee has apologised for a ‘rude’ advert that urged students to ‘flick the bean’ to ‘fuel wild nights out’.

When Richard Hards, 39, from south west London, first spotted the ad on Facebook, he thought it must be a joke. But when he clicked on the link, he was taken through to the Costa Coffee offers page – confirming the promo was indeed legitimate.

The post, which was shared on a Costa Coffee Facebook page by the Dunmail Park branch in Workington, Cumbria, encourages customers to ‘flick the bean’ – referring to flicking a coffee bean into a cup to win prizes.

‘A friend of mine sent me the post saying “what on earth are Costa thinking?”,’ says Richard.

‘At first I thought it was a hoax, there was a bit of me that thought that can’t be real, someone’s made that.

‘When I saw the phrasing “flick the bean” I thought someone needs to check the definition on Urban Dictionary.’

The Dunmail Park Facebook post read: ‘FRESHERS! Fuel your early morning lectures OR the start of your wild nights out with a discounted or even a FREE Costa treat!

‘Get lucky when you flick the coffee bean into one of the Costa cups to reveal a surprise deal. Play ‘FLICK THE BEAN’ here!’

‘It’s something I would imagine a smaller company that was trying to get people’s attention would run with for a little giggle, but slightly surprised to see it from a national brand like Costa. The ad put a very cheeky smile on my face for the rest of the day.’

The offers section of Costa Coffee’s website is still live for people to play the game and potentially scoop a prize.

Richard said he was ‘sad’ to see the ad removed, but understood the reasoning.

‘I imagine they may have got a bit of flack – a family-friendly company posting things like that,’ he says. ‘It’s a little bit on the nose, but I’m a little bit sad to see it come down.’

A Costa Coffee spokesman commented: ‘This competition was run by one of our franchise partners in a small number of stores and was not approved by Costa Coffee.

‘We apologise for any offence caused and have requested the immediate removal of the competition.’