Home » Could Mason Greenwood provide a solution to the striker injury crisis?

Could Mason Greenwood provide a solution to the striker injury crisis? 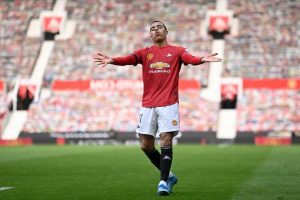 Okay, so there are bigger things happening in the world of football at the moment.

But Dream Team doesn’t stop for European Super League announcements, not when we’re so close the season’s conclusion.

Gaffers have an injury crisis to contend with in the forward department as Harry Kane (£7.0m) and Alexandre Lacazette (£4.0m) seemed to incur niggles (or worse) this weekend.

Dominic Calvert-Lewin (£4.0m), Pierre-Emerick Aubameyang (£4.5m), Anthony Martial (£3.4m) and Michail Antonio (£3.7m) were already sidelined, leaving thousands of you with a dearth of points at a crucial stage of the season.

DT SPECIAL: Trent Alexander-Arnold and Stuart Dallas to score OR assist and over 4.5 total goals in Leeds v Liverpool on Monday night 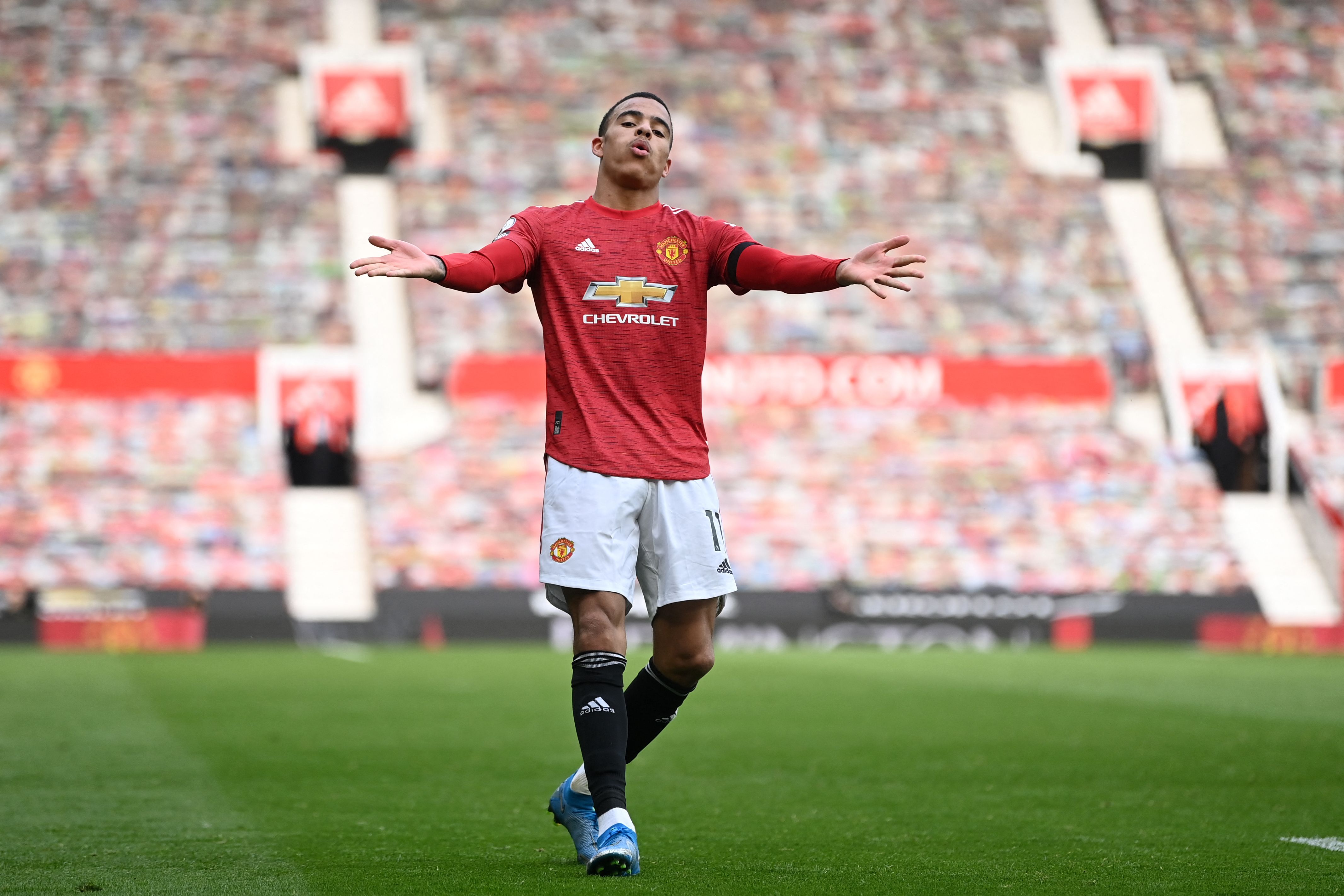 Kane is obviously the big one as Dream Team’s overall top scorer with 326 points.

Established favourites such as Marcus Rashford (£4.9m) and Mohamed Salah (£5.8m) are likely to increase in popularity while others will have had their heads turned by Kelechi Iheanacho’s (£3.5m) form.

Perhaps Mason Greenwood (£2.2m) should also be considered by those seeking an in-form option?

The 19-year-old scored twice as Man United beat Burnley 3-1 at Old Trafford on Sunday to continue his recent upturn in returns.

Greenwood has gained 43 points in the last four Game Weeks in a run that includes five goals, an assist and one Star Man award.

He has been more subdued for the majority of the season but the last month has been reminiscent of his breakout year that ended with him having scored 17 goals in all competitions. 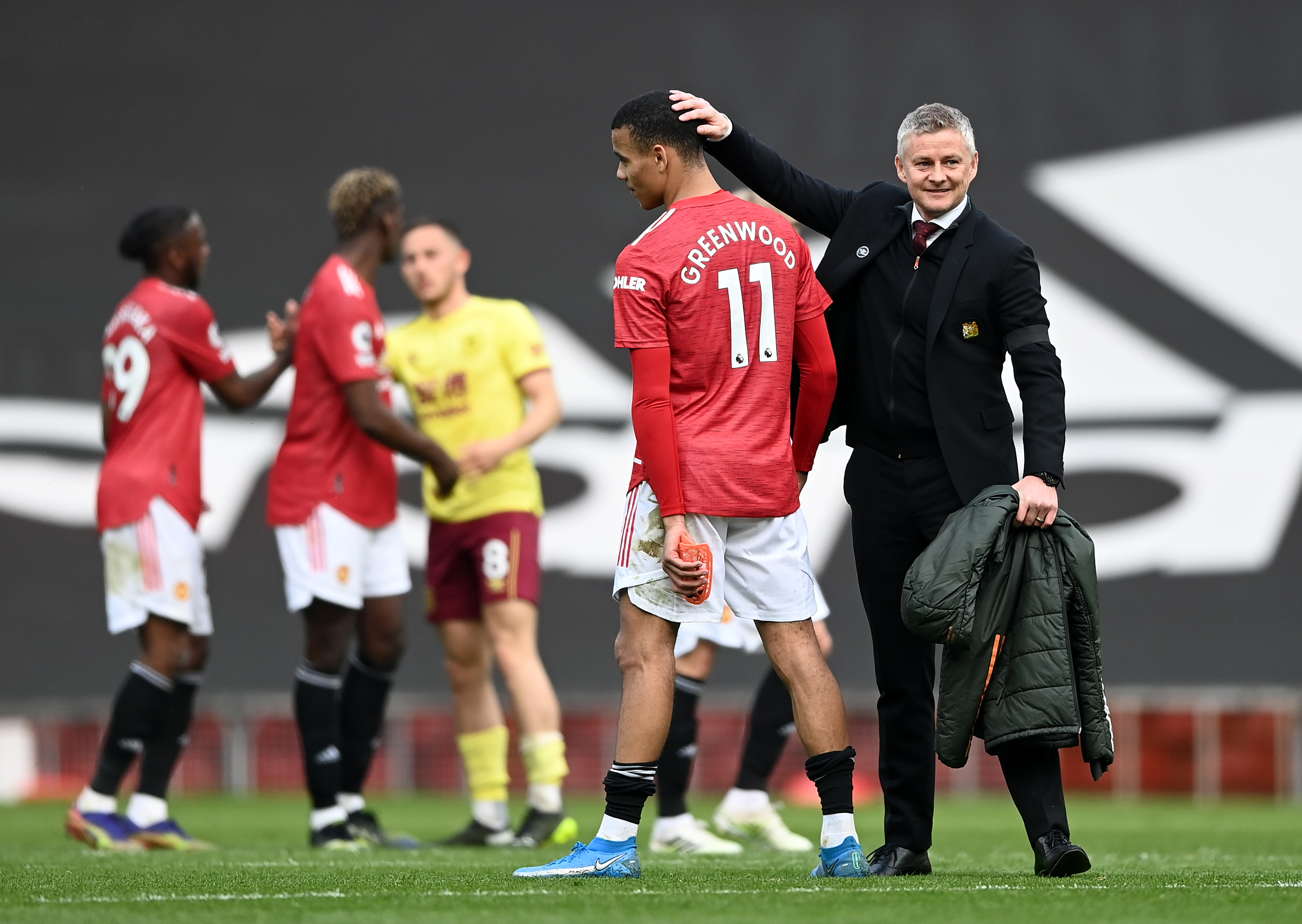 Greenwood’s ability to strike a ball cleanly is his greatest asset and, as Gary Neville noted on commentary, there’s a palpable sense a goal is coming when he’s playing with confidence.

Assuming Man United are willing and allowed to continue their pursuit of Europa League glory alongside their league commitments (these are the types of sentences we have write now) it’s not inconceivable that Greenwood could match the most productive forwards in the coming weeks.

A responsible gambler is someone who:

– Establishes time and monetary limits before playing
– Only gambles with money they can afford to lose
– Never chase their losses
– Doesn’t gamble if they’re upset, angry or depressed
– Gamcare- www.gamcare.org.uk
– Gamble Aware – www.begambleaware.org