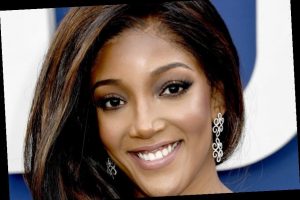 Color Me Country, a bi-weekly Apple Music radio show helmed by singer and songwriter Rissi Palmer, gives listeners a needed reminder that country music is a mosaic of Black, Indigenous and Latinx histories that have been long ignored in the mainstream.

Palmer’s latest guest was her first when launching the show back in March—the now Grammy-nominated country singer Mickey Guyton. With her latest accomplishment, it was only right for her to return.

“We first bonded as a part of a sisterhood who have been baptized by fire in this industry. We understand what the other has been through,” Palmer tells ESSENCE in a statement. “I admire her boldness to stand in and speak her truth and I am dedicated to supporting her in any way. After the year she’s had, I wanted to provide a safe space for her, no pretense or performance necessary. You hear the Mickey I’ve come to know personally in this show.” 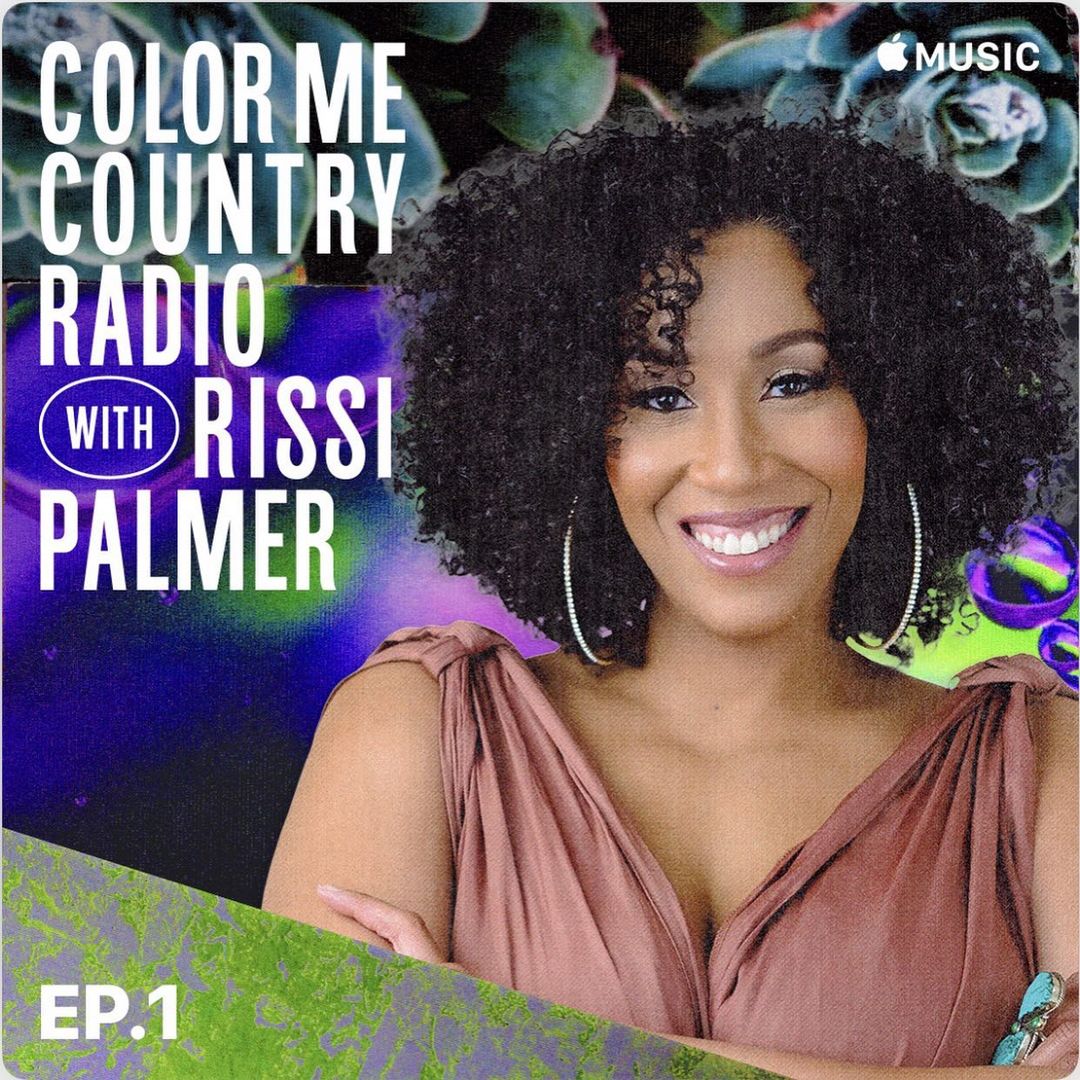 In this lively conversation, you’ll learn how Guyton’s ballad “Black Like Me” is the first song by a Black woman to receive a Grammy nod in the country category in 45 years. The Pointer Sisters’ “Fairytale” was the hit to precede her. She also shares how she wouldn’t have made her way to Nashville if it wasn’t for Palmer, her path to motherhood, and what’s next for Black women in country music.

Check out some excerpts from their conversation below, and revisit the episode on Apple Music here.

Mickey on her historic Grammy nomination for the ‘Best Country Solo Performance’ category:

“For me, being a Black woman in the category that I’m in, this is bigger than just an award for me. This award is really for all Black women.” 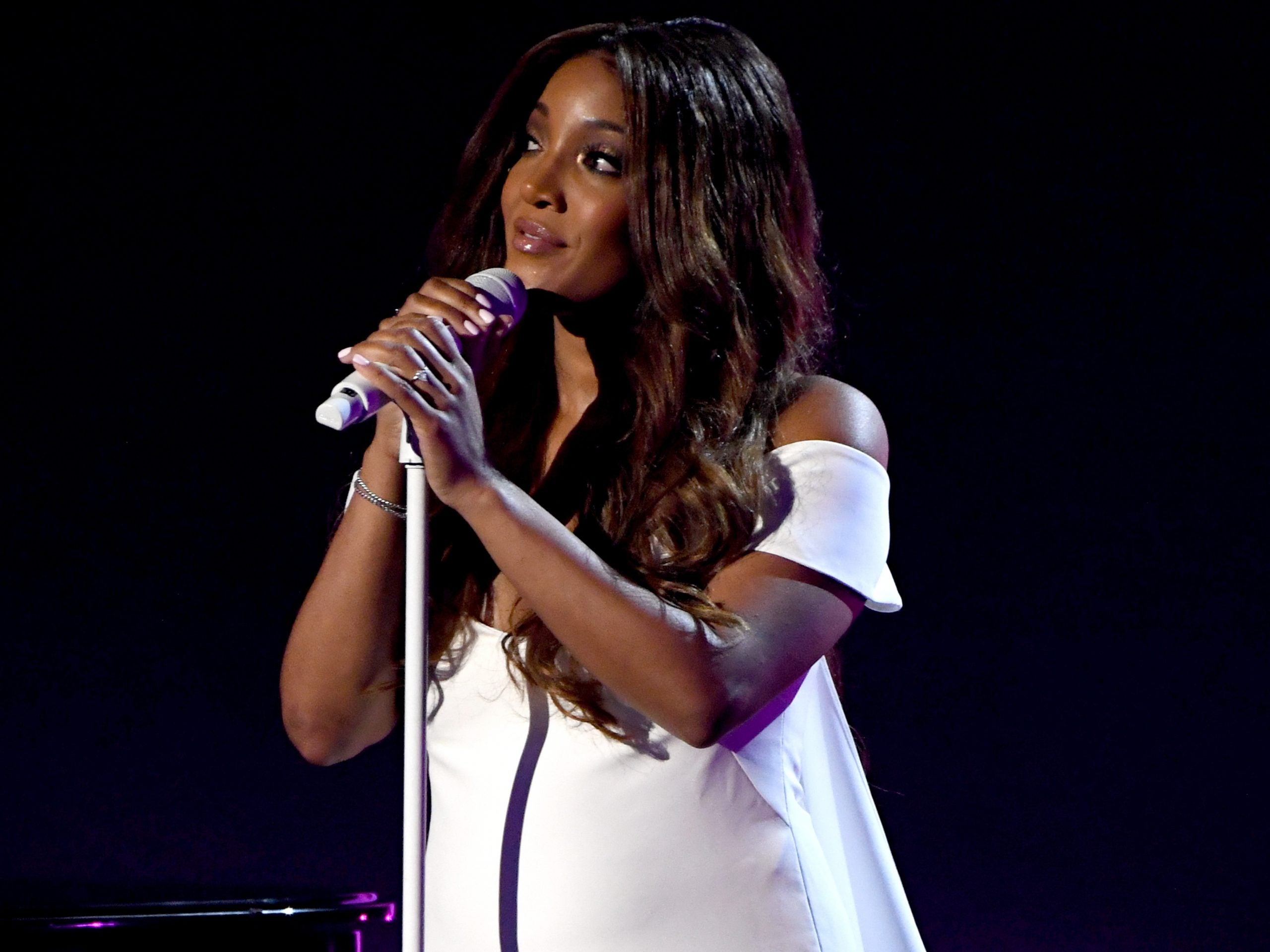 “I never thought that a song like ‘Black Like Me’ would ever see the light of day. I’ve sent that song to people and a lot of the common reaction was, ‘I need to sit with this for a minute. I’ll get back to you.’ … I was really trying to push that song and we had video plans for it. We had video plans for ‘What Are You Gonna Tell Her’ and then everything just shut down and it stopped. And for that song to have taken a life of its own in a pandemic where I can’t even leave my apartment, it’s just crazy. Literally, God has a plan. I haven’t done anything different other than open my mouth and speak out against racism and sexism and speaking up for people that can’t speak out for themselves.”

Mickey giving Rissi Palmer her flowers for encouraging her to pursue songwriting:

“I’ve said it before, I’ll say it again, I would not have moved to Nashville had I not Googled Black female country singers and saw your face and saw you singing at a show, nervous, holding your heart and your guitar. Had I never seen that, I would have never made the move to Nashville. So you are the head majorette. I’m just following your lead and following how you’re leading in love, and showcasing—I discover artists because I’m seeing your page.”

On what’s next for Black women in country music:

END_OF_DOCUMENT_TOKEN_TO_BE_REPLACED

END_OF_DOCUMENT_TOKEN_TO_BE_REPLACED
We and our partners use cookies on this site to improve our service, perform analytics, personalize advertising, measure advertising performance, and remember website preferences.Ok