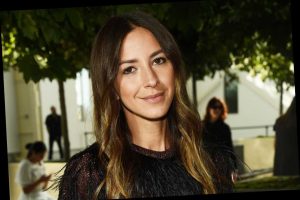 “Covidiot” influencer Arielle Charnas will have another baby girl to dress up.

The Something Navy founder, 33, revealed on Instagram on Wednesday that she is expecting another daughter, following her pregnancy announcement last month. She suffered a miscarriage earlier in 2020.

The original “Covidiot” and her husband, Brandon are the parents of two daughters: Ruby Lou, 4, and Esme Rae, 2.

Charnas made headlines for skipping the lines for coronavirus testing at the height of the first wave of the pandemic in March. When she tested positive, she ran to a rental house in the Hamptons rather than quarantine in her Manhattan apartment, which sparked more backlash.

She made a tearful apology weeks later, but her husband lashed out at critics on social media. 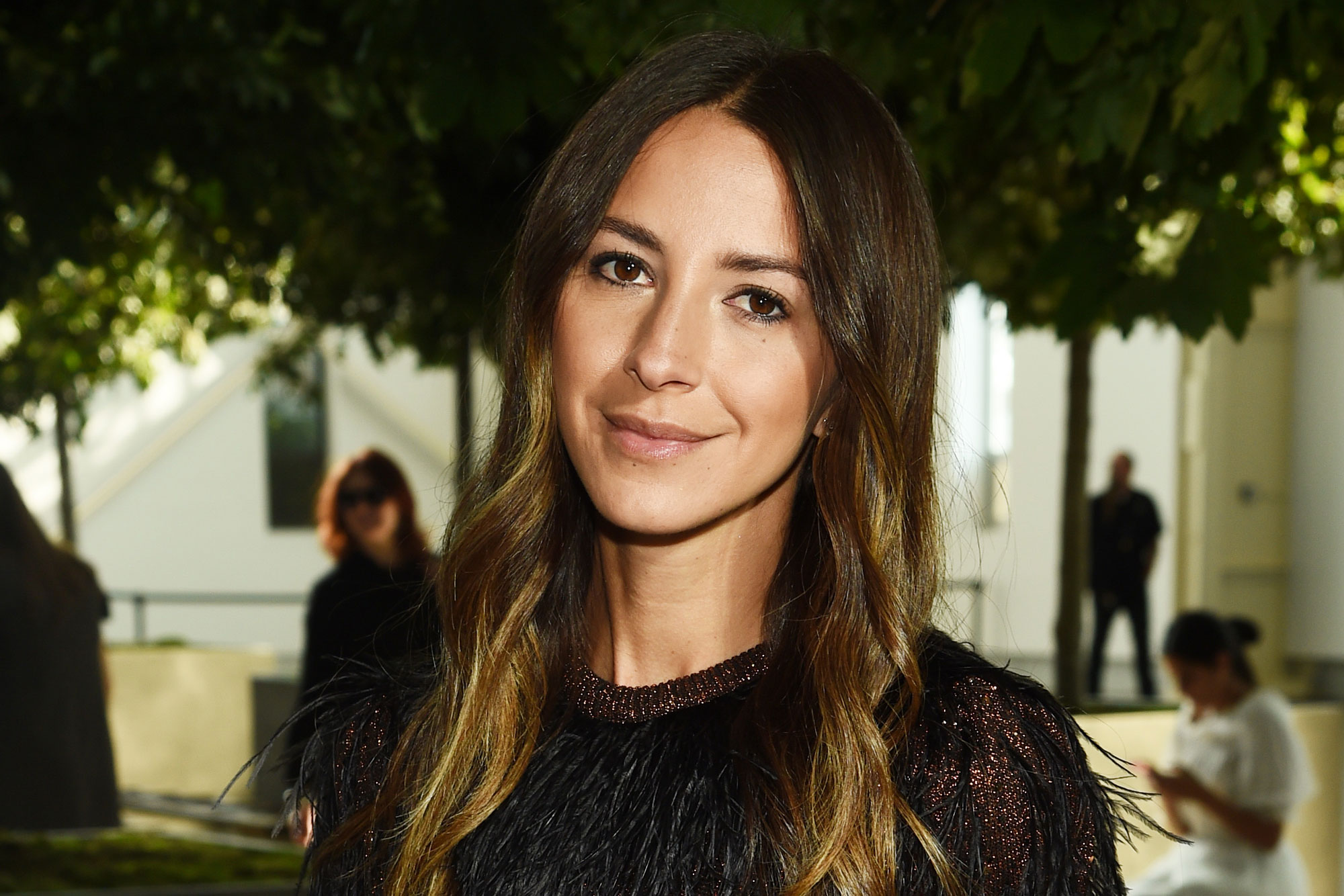 Although she received a $350,000 PPP loan in July to her home address on East 21st Street, Charnas and her family are currently residing in Miami.

It is unclear if they will return to New York ahead of their daughter’s birth.