Home » Lifestyle » ‘Creed II’s’ Michael B. Jordan on getting in shape for blockbuster sequel

‘Creed II’s’ Michael B. Jordan on getting in shape for blockbuster sequel

It was a much-needed family reunion for “Creed II” star Michael B. Jordan, who reprises his role in the film as heavyweight champion Adonis Creed.

In fact, Jordan told ABC News, bringing the gang back together again was one of the most rewarding aspects of making the sequel.

“I mean, the best part of the film — honestly — is getting back together with everybody,” he said. “It’s the first time I ever had a chance to do a sequel to any movie that I’ve done. So to be able to get back into Adonis and build those relationships again with Bianca, and Rocky, and start my own family — I thought was a lot of fun.”

While reuniting with Tessa Thompson and Sylvester Stallone was a welcomed part of returning to set, Jordan admits getting into “heavyweight champion” shape was not.

Thankfully, Jordan says this time around, it wasn’t as brutal. 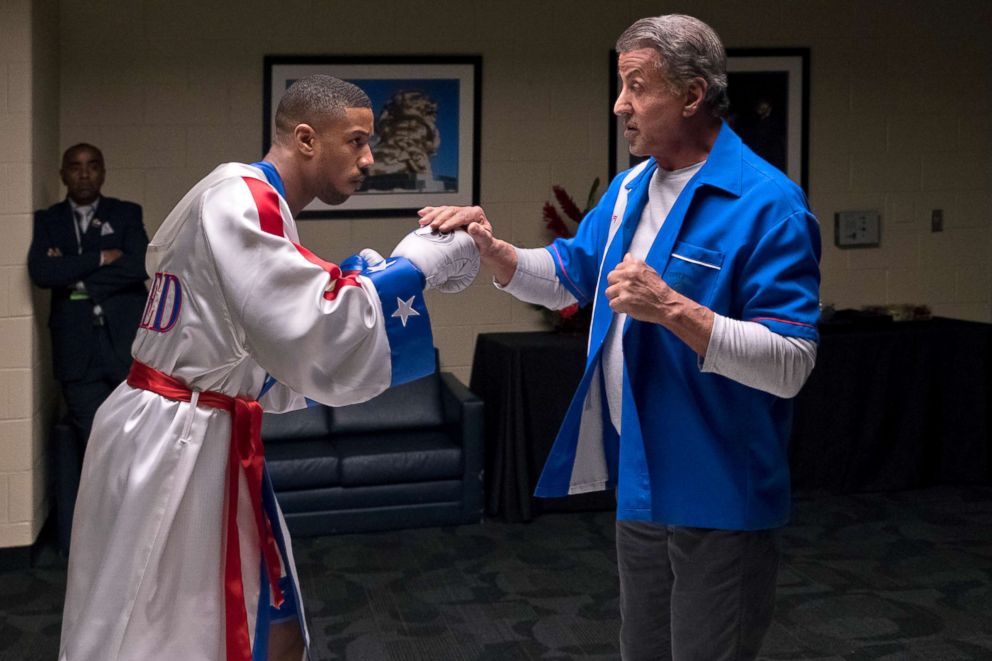 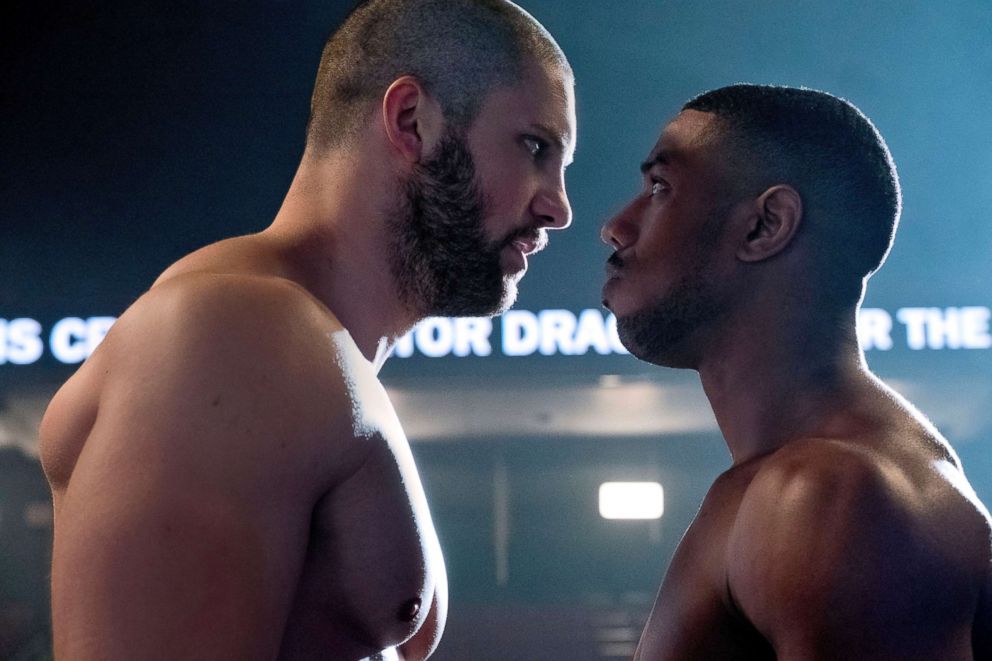 Still, with new films comes new challenges. Jordan said his struggle this time around was making a project that would be as noteworthy as the first.

Fortunately for fans, Jordan feels confident that he and his team have done just that.

“But, I think we found a good balance,” he added.