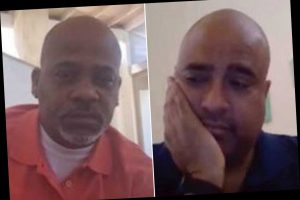 Damon Dash is still hustling through the coronavirus pandemic

Damon Dash threatened to make Rachel Roy’s lawyer “famous” during a heated court hearing Thursday — after she alleged her music producing ex-husband was behind on child support again.

“I can make you famous, too, because you keep playing with my family,” Dash said to Roy’s lawyer Donnell Suares during a Manhattan Supreme Court video hearing Thursday.

“You keep playing on purpose to make me pay.”

“He’s threatening me now sir,” Suares said to the judge. “Could you please advise the defendant not to threaten me or my client.”

Manhattan Supreme Court Justice Matthew Cooper responded: “I think he said he’s going to make you famous … I think Mr. Suares would be very content not to be famous as long as his client gets what she is entitled to.”

“She is going to get her money but I’m making him famous,” Dash chimed in.

Suares snapped back: “Just pay it. Just pay the money.”

“I’m not sure how to use the mute button,” Cooper said of their video streams as the hearing continued to devolve.

“Mr. Suares, you are not to respond,” the judge continued. “Mr. Dash, please don’t say anything further.” 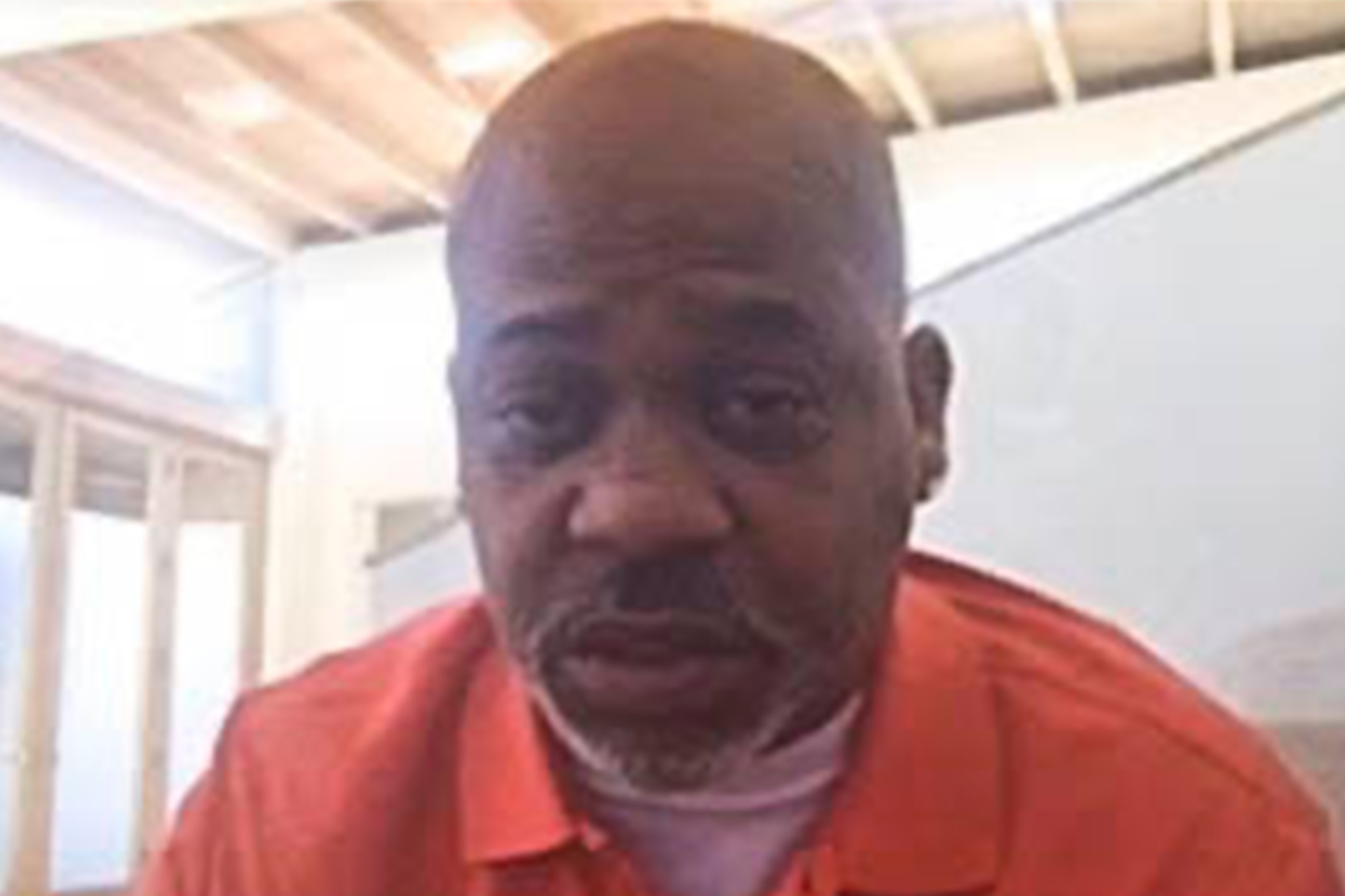 “I like what you told me initially,” Cooper said to Dash. “You told me you were going to pay and you want to make sure your kids get what they are entitled to [and] you did not at all want to disregard your obligations.”

“Let’s leave it at that. That’s the message we want to leave on,” the judge said.

Damon’s fashion designer ex-wife had brought him back to court claiming that he was behind on $100,000 in child support for their two daughters. Roy was also seeking for the Roc-A-Fella records co-founder to pay her lawyers’ fees.

“I’m also happy that Mr. Dash acknowledged that the debt is due,” Suares said earlier in the hearing. “However, I have spent the last 12 years trying to collect debt from Mr. Dash.”

“We were only able to collect the last debt because the court issued an arrest warrant for Mr. Dash,” Suares said. “I was able to freeze certain payments he was receiving.”

“He absolutely has the means to make the payments immediately,” Suares said, claiming that Dash lives in Beverly Hills, drives a Rolls Royce SUV and makes millions a year.

Suares said that Dash pays Roy $6,000 a month in child support while one daughter goes to college and the other goes to private school. 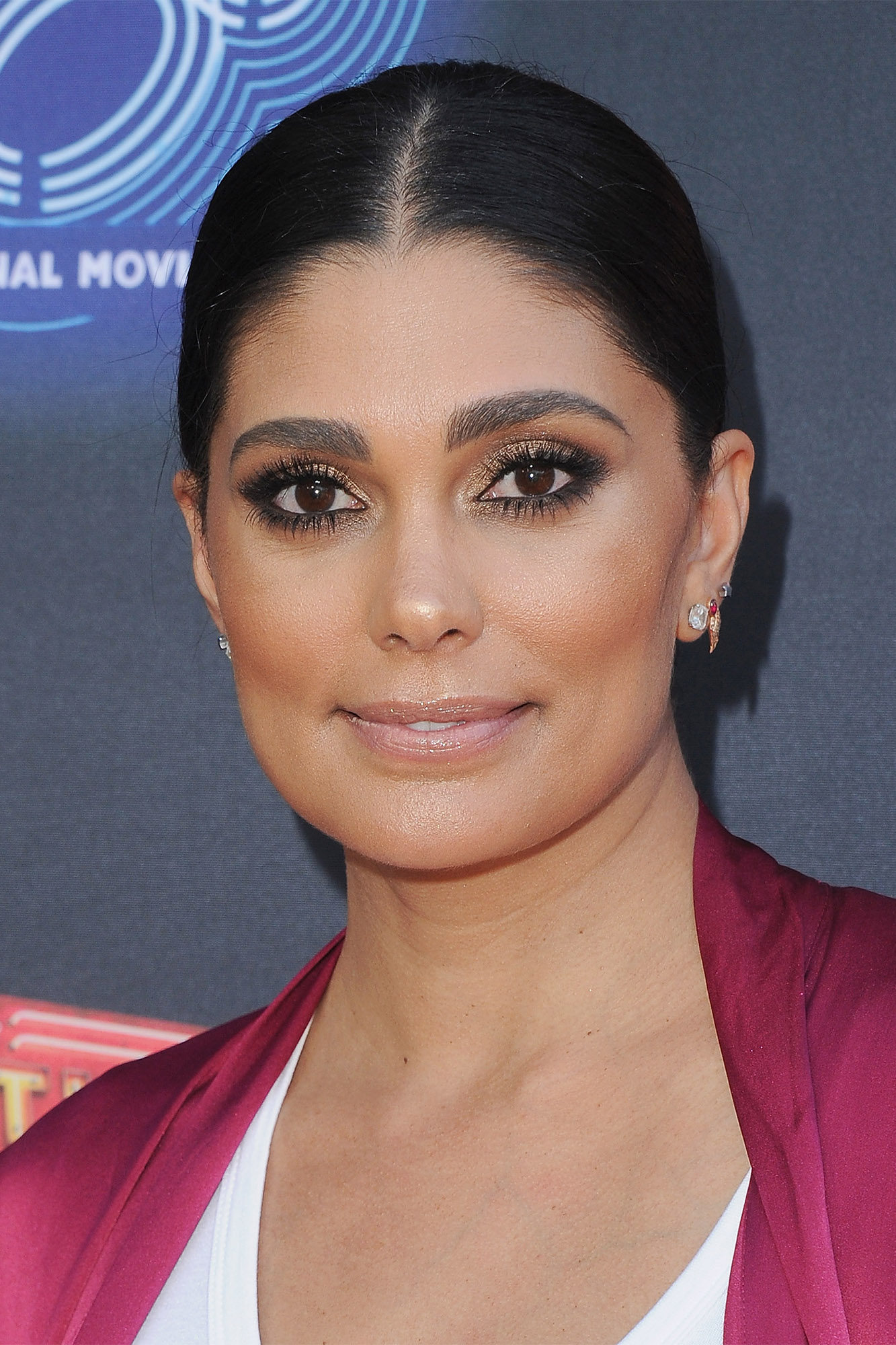 “My client is shouldering the full burden of the educational and extracurriculars expenses of the children, and she has been unemployed since last year,” Suares said.

But Dash told the judge, “The bill of a $100,000, I was never made aware of it. I was never sent something saying something wasn’t paid.”

“Every bill I was sent, I paid. It seems strategic,” Dash said, alleging Roy failed to let him know about the owed money before taking it to court.

Dash’s lawyer Eric Howard said his client’s first notice of the debt was in the court motion that Roy filed. “This could have all been avoided,” Howard said.

But Suares claims that Dash was receiving bills from the kids’ schools.

“He knows he owes the debt. He knows his kids were in schools. The school emailed him, ‘These are the bills.’ It’s just not true,” Suares said.

Cooper said he would work out with the lawyers at a later date how to resolve it.