The world may have to wait a bit longer for Bond 25. Filming for the next installment in the James Bond movie franchise was suspended after Daniel Craig suffered an injury, The Sun reports.

The 51-year-old actor, who has played the intelligence agent since 2006, reportedly slipped and fell while running on set in Jamaica, hurting his ankle. According to the U.K. newspaper, he was flown to the U.S. to be examined by a surgeon and undergo X-rays.

The as-yet-untitled movie was scheduled to begin shooting at its second location, Pinewood Studios in London, at the end of the week, but those plans have reportedly been canceled as a result of Craig’s injury.

This is not the first time that the British star has been injured on the set of a 007 film. He lost two teeth while filming his first stunt scene for Casino Royale (2006), sliced off a fingertip on Quantum of Solace (2008) and hurt his knee on Spectre (2015), among other reported accidents. 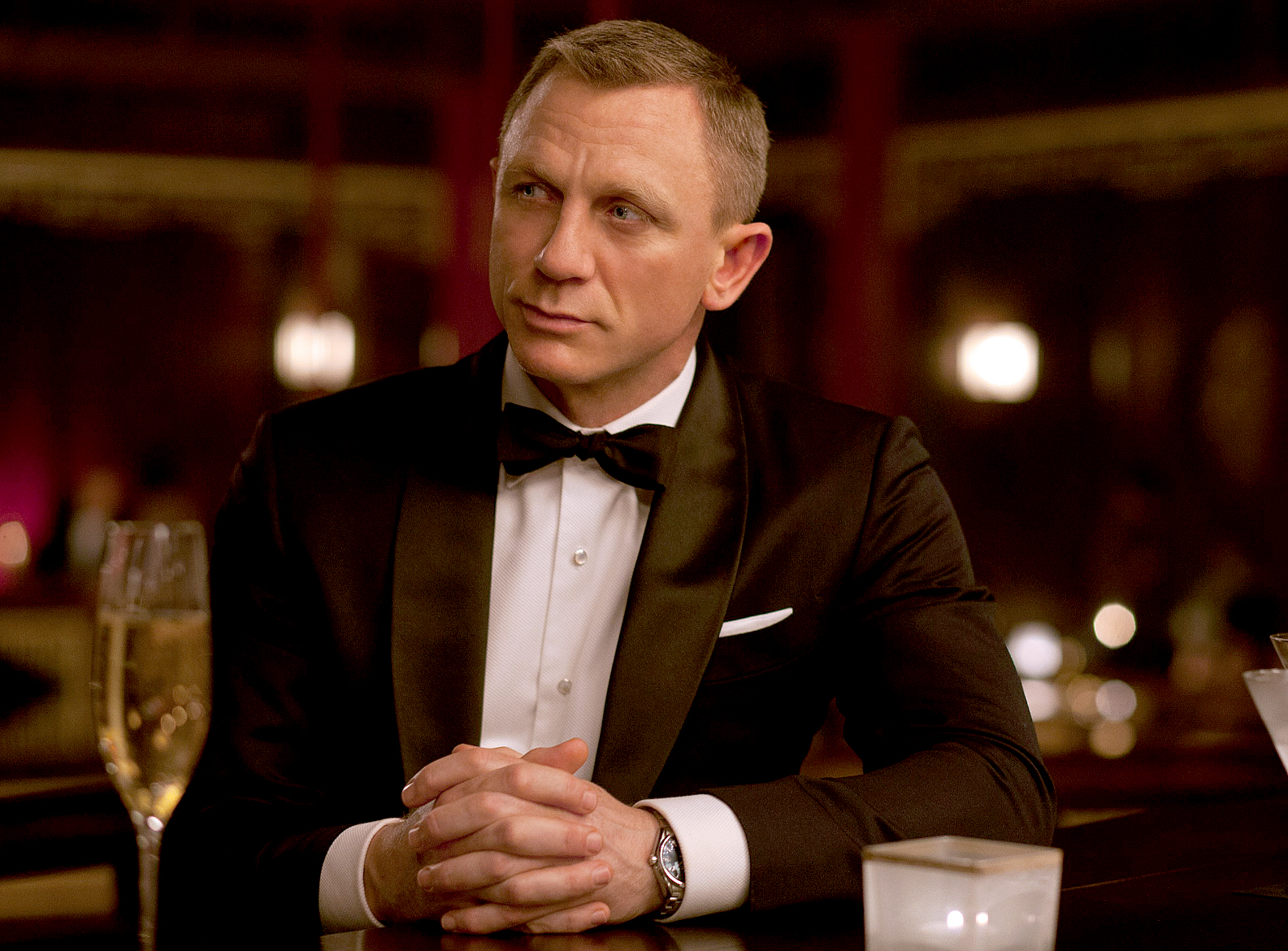 Director Cary Fukunaga and producers Barbara Broccoli and Michael G. Wilson announced the cast and details for Bond 25 during a press event in late April at late Bond author Ian Fleming’s Jamaican villa. Rami Malek, who won an Oscar in February for his role as late Queen frontman Freddie Mercury in Bohemian Rhapsody, was among the new additions to the cast, taking on the role of a villain.

“I’m very much looking forward to joining the whole cast and crew very soon,” Malek, 38, said in a video message. “I promise you all I will be making sure Mr. Bond does not have an easy ride in all of this.”

Craig has long stated that Bond 25, which is currently scheduled to hit theaters on April 8, 2020, will be his last outing as the iconic character.

Us Weekly has reached out to Eon Productions and Craig’s rep for comment.