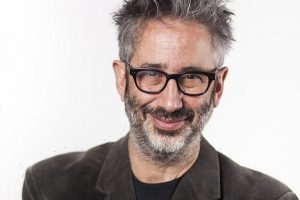 The one lesson I’ve learned from life: David Baddiel says the truth is rarely black and white

David Baddiel, 56, is an author, comedian and screenwriter. His children’s novels have been translated into 29 languages and his West End show, My Family: Not The Sitcom, was nominated for an Olivier award. He lives in London with actress and writer Morwenna Banks, with whom he has two children.

At my mother’s funeral, a lot of nice people kept coming up to me saying: ‘Your mother was a wonderful woman.’ After a while, I wanted to say: ‘Sorry, did you actually know her?’

That may sound mean, but how you remember a person involves more than idealising them. It’s holding on to all their flaws and craziness, including their bad and illicit behaviour — something my mother certainly indulged in. 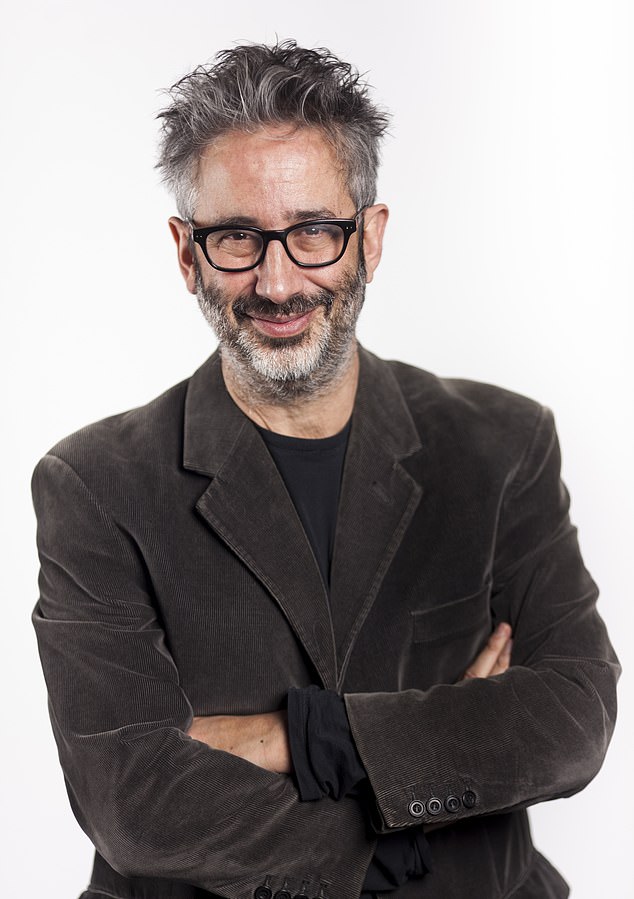 David Baddiel, 56, (pictured) who lives in London, explained why it’s a disservice to say, after people are gone, that they were wonderful

I think it’s a disservice to say, after people are gone, only that they were wonderful or marvellous. It’s not that my mother wasn’t a wonderful woman, but you can say that phrase about anyone, and memory is about individuality.

My show, My Family: Not The Sitcom, was primarily about my mother’s long and, in her mind, glorious affair with a golfing memorabilia salesman.

It began in her late 30s. Suddenly, she established her own business selling golfing memorabilia, and it was all a kind of advert for her affair, which, in a 1970s way, she felt was a very glamorous thing.

She would broadcast the latest news about her affair to everyone she met, including me and my brothers. The only person she wouldn’t talk to about it was my dad, who somehow managed to ignore it for most of his life.

My mother was a very idiosyncratic and unusual woman who, in my mind, lived her life like this because she nearly didn’t have a life: she was born a Jew in 1939 in Nazi Germany and only just got out. So my show was about bringing her — in all her wild individuality — back to life.

On social media people want to see the world in simple, pantomime terms of good or bad. But the truth is rarely black and white; it is always complex.

If bad stuff happens — like my mother dying, or my dad getting dementia, or people abusing me on Twitter — rather than thinking: ‘This is upsetting,’ I think: ‘How can I transform it into a story that gets laughs and a deeper understanding of life?’ As the late, great Nora Ephron put it — everything is copy!

Future Friend, by David Baddiel (£6.99, HarperCollins Children’s Books), is out now in paperback.