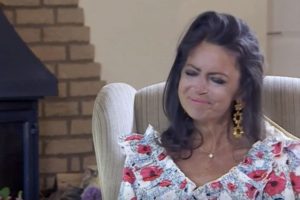 DEBORAH James broke down in tears as she told of the "hard conversations" she's having with her children about death.

The courageous mum says she would like to die at her parents' home in Woking, Surrey for the sake of her beloved kids Hugo, 14, and Eloise, 12. 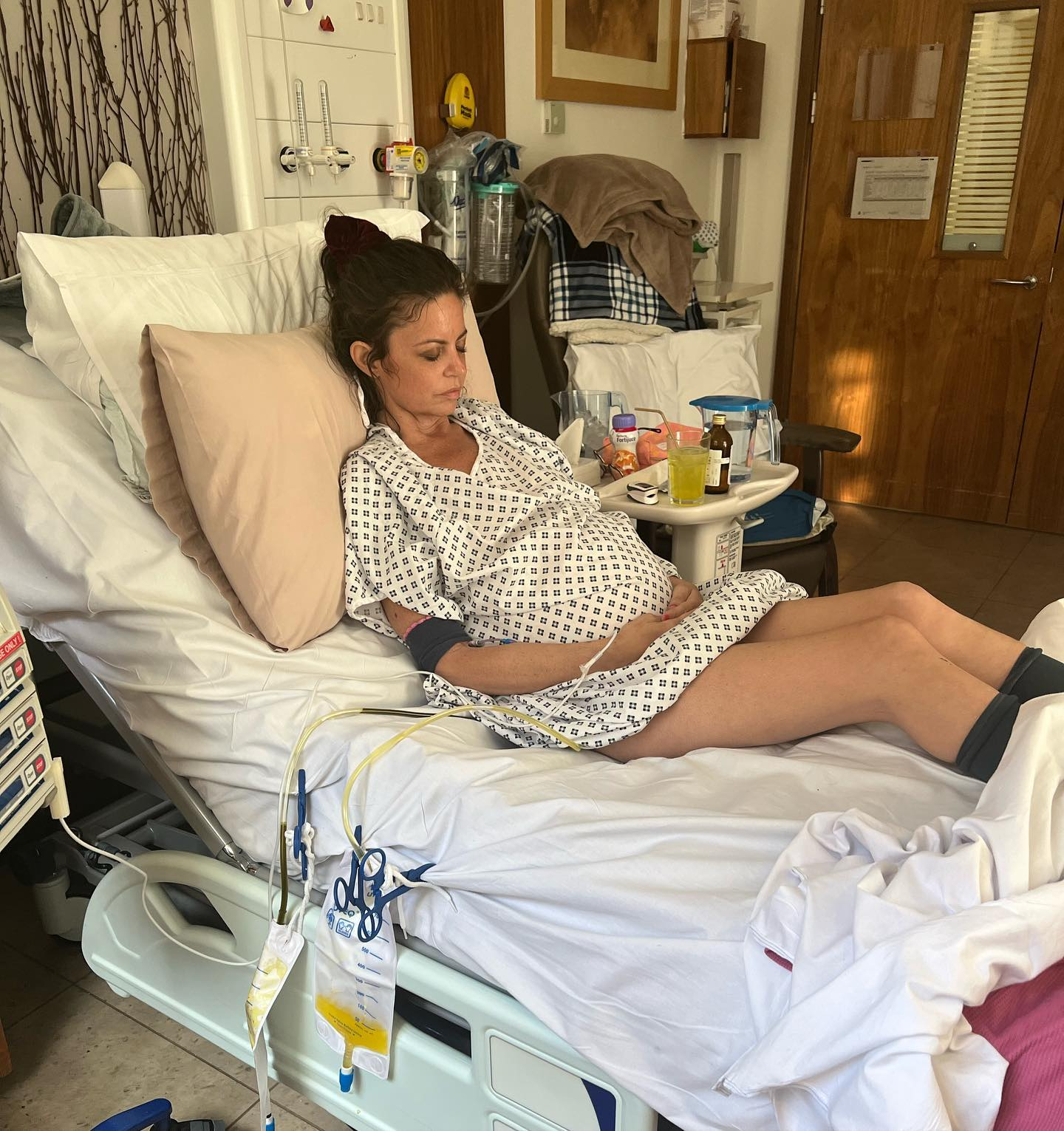 In a moving interview with the BBC, the Sun columnist, who was diagnosed with bowel cancer in 2016, said doctors are unable to provide further treatment.

Deborah, known to fans as BowelBabe, has shared every step of her journey with Sun readers and her legion of loyal Instagram followers.

She revealed in an Instagram post on Monday that she's now receiving hospice care and will spend her last days surrounded by family.

Deborah battled back tears as she said: "I've always said I don't want to leave any stone unturned.

Deborah has urged people to donate to her fundraiser – at bowelbabe.org – which has already raised more than £2million

I want to die at my parents’ for the sake of my kids, says Deborah James 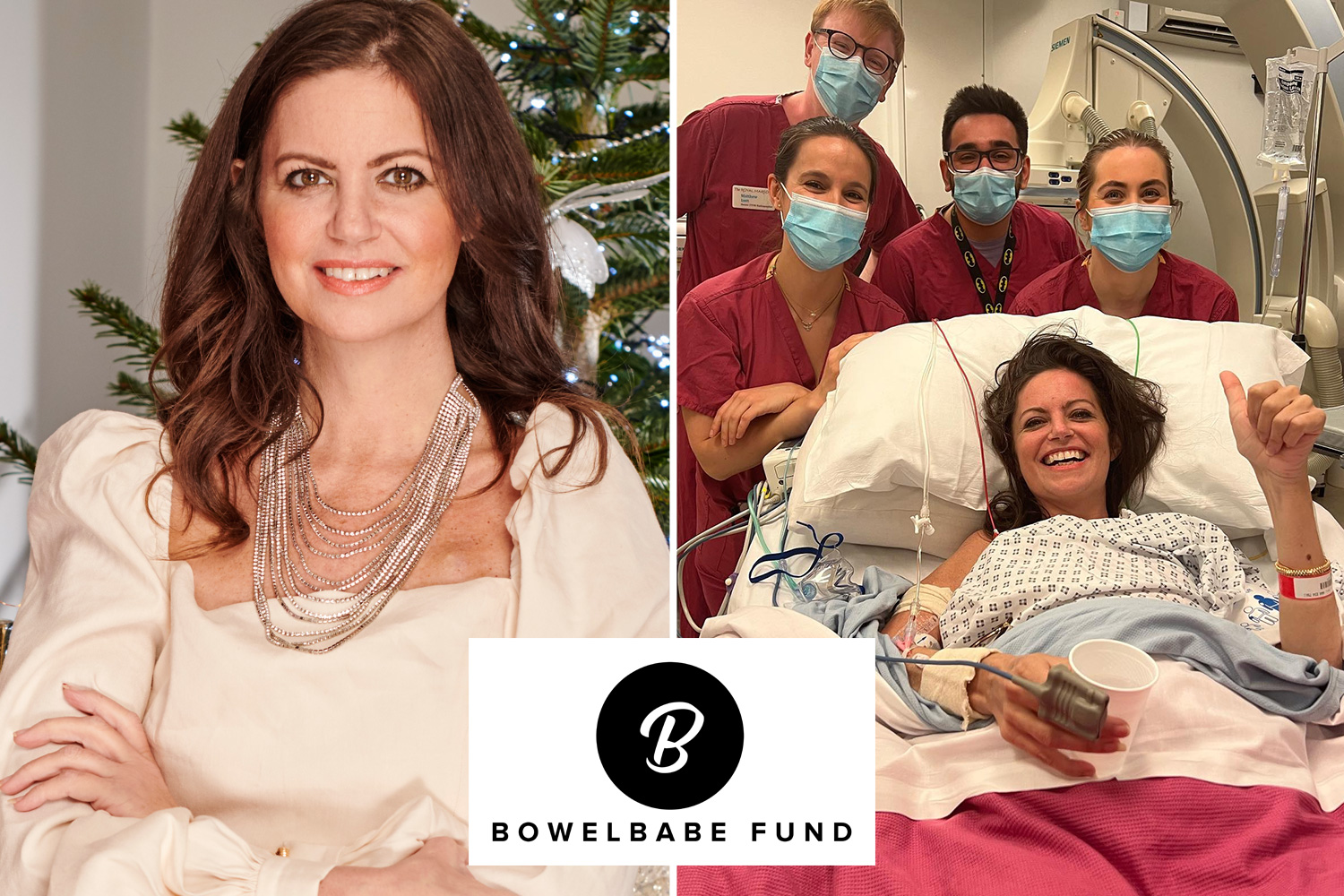 "I don't think there isn't a stone we haven't tried to unturn to make my liver work again in order to get my body functioning.

"Unfortunately I'm exhausted – I'm absolutely exhausted. We've got to the point now where I can't really do anything more."

She then began to weep as she said: "I have a really loving family who I adore.

"Honestly, they're incredible and all I knew I wanted was to come here and be able to relax knowing that everything was OK.

I want to die at my parents' for the sake of my kids, says Deborah James 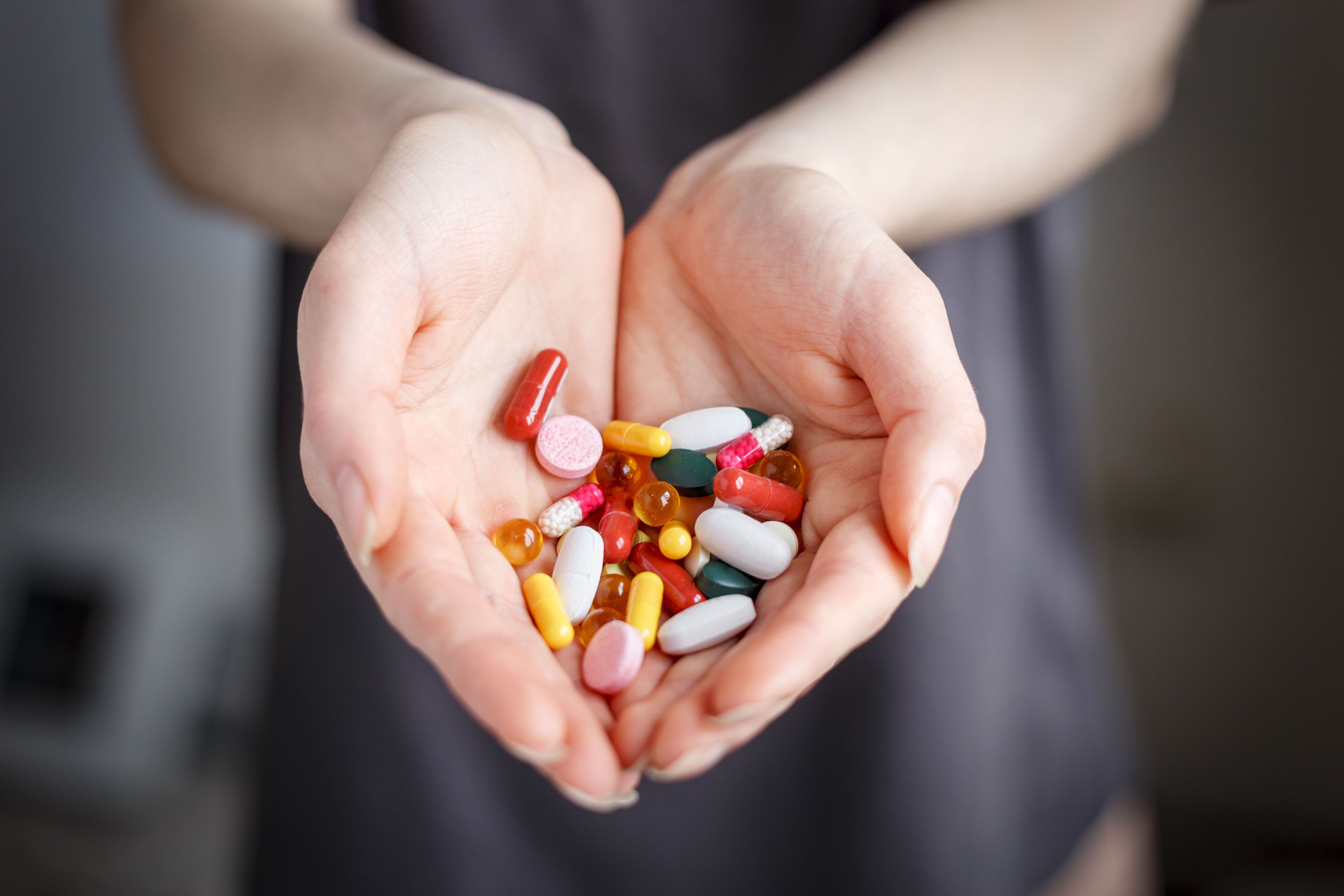 "I've had some really hard conversations during the last week.

"You think, 'Gosh, how can anyone have those conversations?' and then you find yourself in the middle of them.

"And people are very nice, but you're talking about your own death and I've had five years to prepare for my death."

As she struggled to speak around her tears, the interviewer said: "I know it's not easy."

"The thing that I know, because I trust my husband – he's just the most wonderful man and so is my family, and I know that my kids are going to be more than looked after and surrounded by love.

"And my kids are going to be fine. But it doesn't mean I'm not going to miss every chance I could have had with them."

The mum wrote her final column for The Sun yesterday, in which she revealed she has made her kids memory boxes.

She wrote: "I’ve gone into mental overdrive and with the help of my husband, Seb, we have made sure that the kids have memory boxes – we’ve bought them gifts for certain key future birthdays.

"I do not want to die – I can’t get my head around the idea that I will not see my kids' weddings or see them grow up – that I will no longer be a part of life that I love so much.

"I am not brave – I am not dignified going towards my death – I am simply a scared girl who is doing something she has no choice in but I know I am grateful for the life that I have had.

"It’s been a crazy whirlwind but I’ve done things that I never thought I could or would do in my life."

She also opened up about stopping active treatment in her final episode of her BBC podcast titled – You, Me and the Big C: Putting the can in cancer.

Bowel cancer symptoms to speak to your GP about:

The five red-flag symptoms of bowel cancer include:

Tumours in the bowel typically bleed, which can cause a shortage of red blood cells, known as anaemia. It can cause tiredness and sometimes breathlessness.

In some cases bowel cancer can block the bowel, this is known as a bowel obstruction.

Other signs of bowel cancer include:

She emotionally bid farewell to her army of faithful listeners in a poignant chat with podcast producer and pal Mike Holt.

She took solace in the fact she would be "partying" with her late best pal and fellow cancer sufferer Rachael Bland.

Stifling tears, she said: "I think well if she can do it, I can do it. We always had a joke about grim reapers on the other side.

"I still have it as one of my gifs, so it's ironic. Maybe she will meet me on the other side and be like 'wow, better late than never!''

"And until then please, please just enjoy life because it is so precious. All I want right now is more time and more life."

Are YOU the biggest ever EuroMillions winner? Brit yet to claim £184m prize

Deborah has raised more than £2million in just 48 hours after asking well-wishers to "buy her a drink" to send her off.

The money will be donated between Cancer Research UK, Bowel Cancer UK and the Royal Marsden. 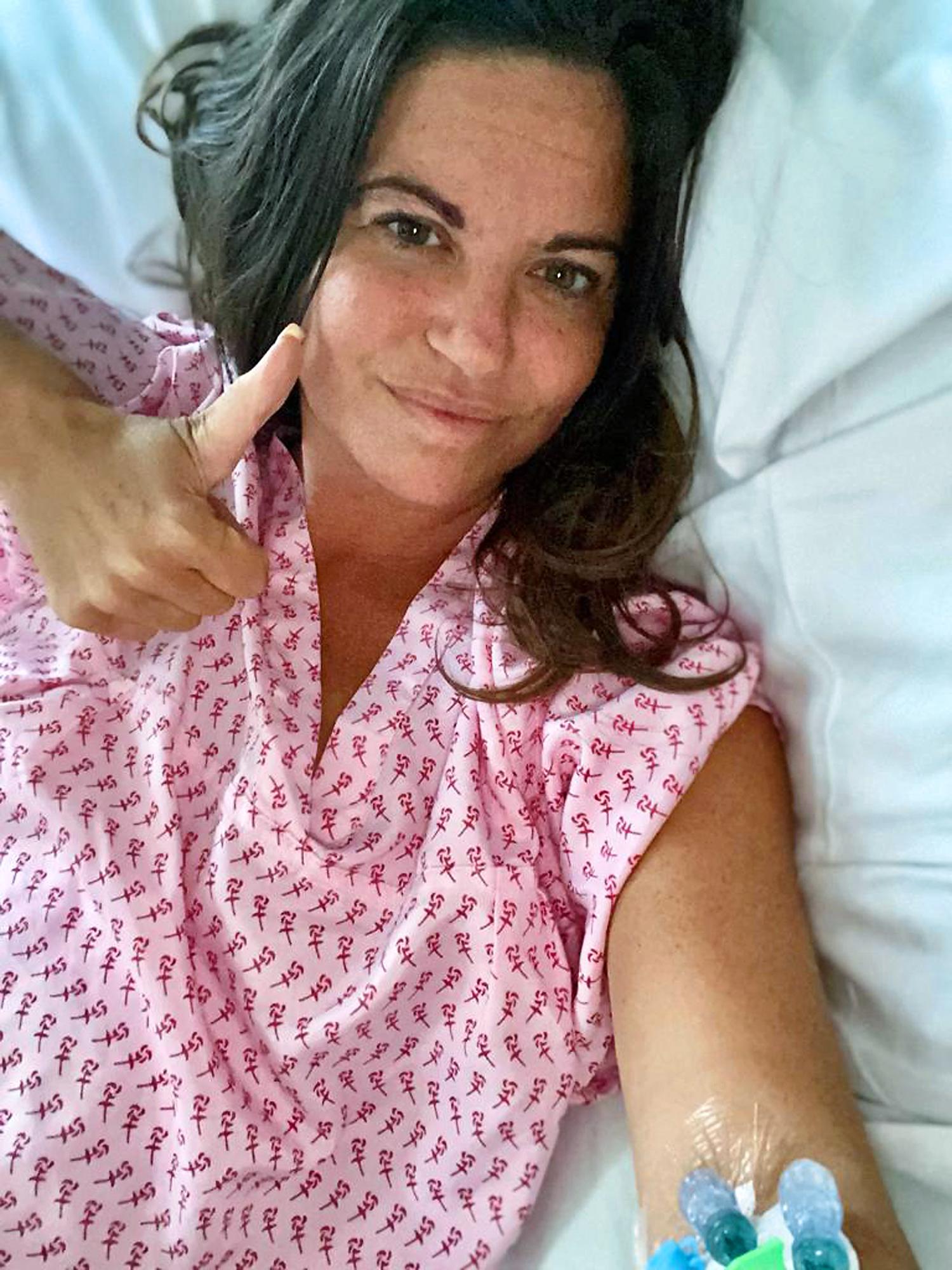 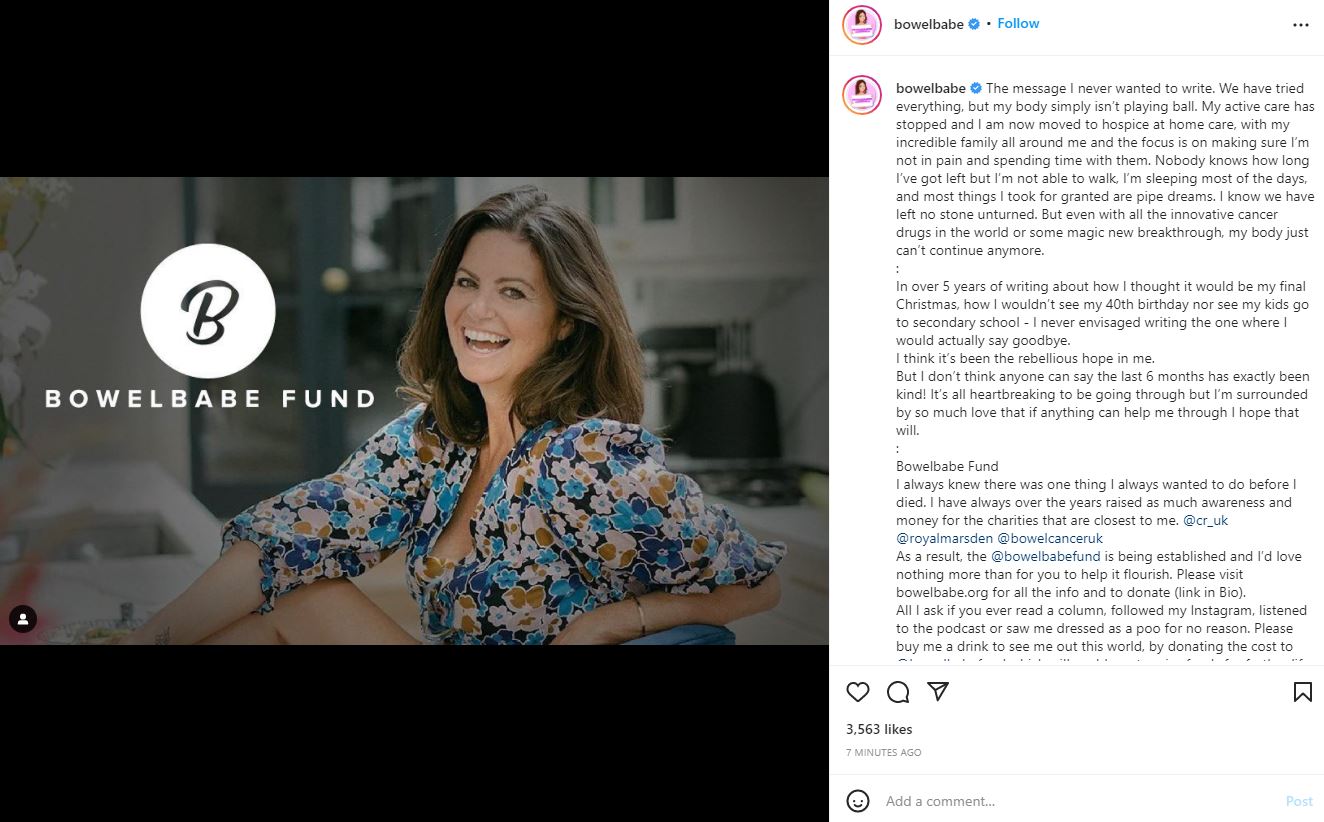