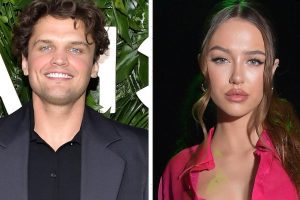 Delilah Hamlin is setting the record straight on her relationship status.

In an interview with E! News at Cirque du Soleil’s “OVO” première on Wednesday March 16, the model dived into her current love life.

When asked if she was currently romantically linked to Ray Nicholson, the 30-year-old son of Jack Nicholson and Rebecca Broussard, she said that the pair were not an official item. 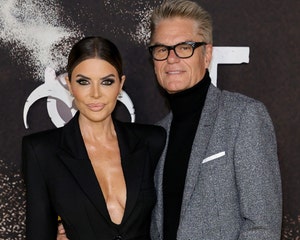 Earlier this month, Delilah and Ray sparked rumors when they were seen grabbing dinner together in Santa Monica.

TMZ reported that the pair were seen laughing together in his car on the way home.

The sighting came just two months after her breakup with “Love Island” star Eyal Booker who she was dating for two years.

A month after the split, the daughter of Lisa Rinna and Harry Hamlin told her followers of a health scare that resulted in her decision to become sober. She told fans at the time that she had reached the six month milestone in her sobriety.

Hamlin first opened up about her accidental overdose in a November 2021 post detailing her until-then private health battle. At the time, she said she started seeing a psychiatrist to deal with panic attacks she was having and he “over-prescribed” her. 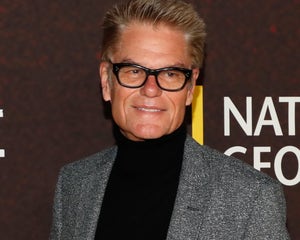 “He gave me three milligrams of Xanax a day, so my body got dependent on Xanax number one, and number two I over-dosed.”

She claimed that she was also put on the beta blocker propranolol and “overdosed” on it after taking it with Benadryl at the same time. “I ended up in the hospital,” she added.

Hamlin said she later entered a holistic treatment center for her Xanax dependency.

“Thank you to all of the angels who have reached out, sharing their stories, sending their love and prayers, we are so grateful to you all for your help and your guidance!!” she shared to her Instagram Story.