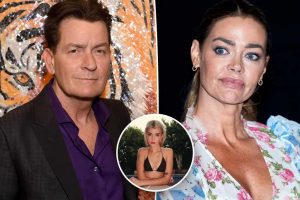 Denise Richards thinks her ex-husband, Charlie Sheen, is in no position to judge their daughter for joining OnlyFans.

The ’90s sex symbol, 51, wrote in an Instagram post Friday that she also “can’t be judgemental [sic]” of Sami Sheen, 18, joining the adults-only app, citing her own risqué role in “Wild Things” and her various spreads in Playboy magazine over the years.

“Quite frankly her father shouldn’t be either,” she added.

Earlier this week, the former “Two and a Half Men” star, 56, told Page Six he didn’t “condone” Sami’s involvement with the subscription-based social media platform, which is often used to post nude or partially nude photos and videos at a premium price.

“She is 18 years old now and living with her mother,” he said. “This did not occur under my roof.” 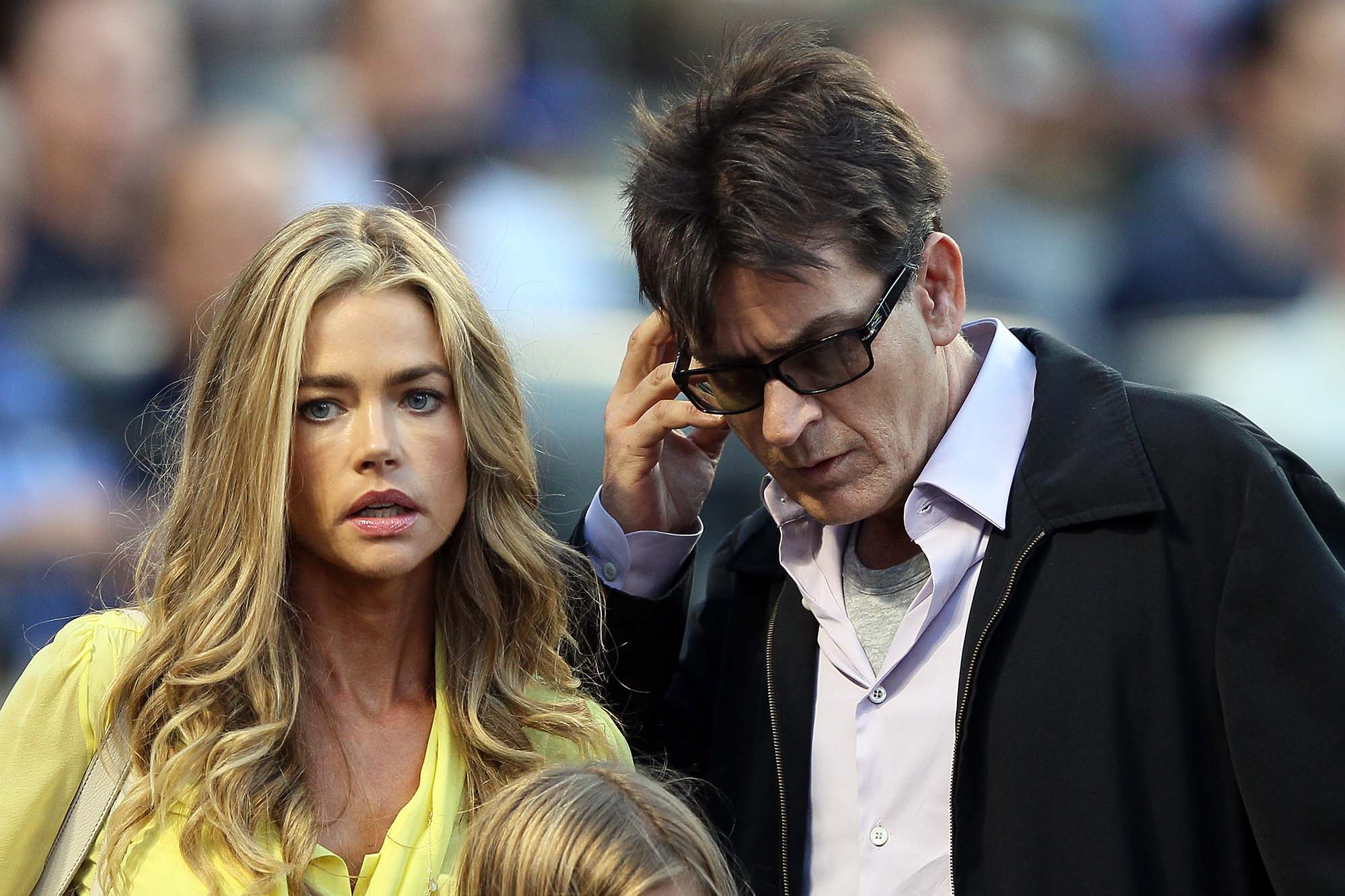 In her latest statement on the matter, Richards doubled down on her supportive stance of her daughter’s decision and praised her for having the “confidence” to “be able to ignore the negativity.”

“I have to say, I wish I had the confidence my 18 yr old daughter has,” the “Real Housewives of Beverly Hills” alum wrote, admitting it took her “many years” and that she “still sometimes struggle[s].”

“I’m in awe of her ability to be able to shut out the noise. Because it can destroy you.” 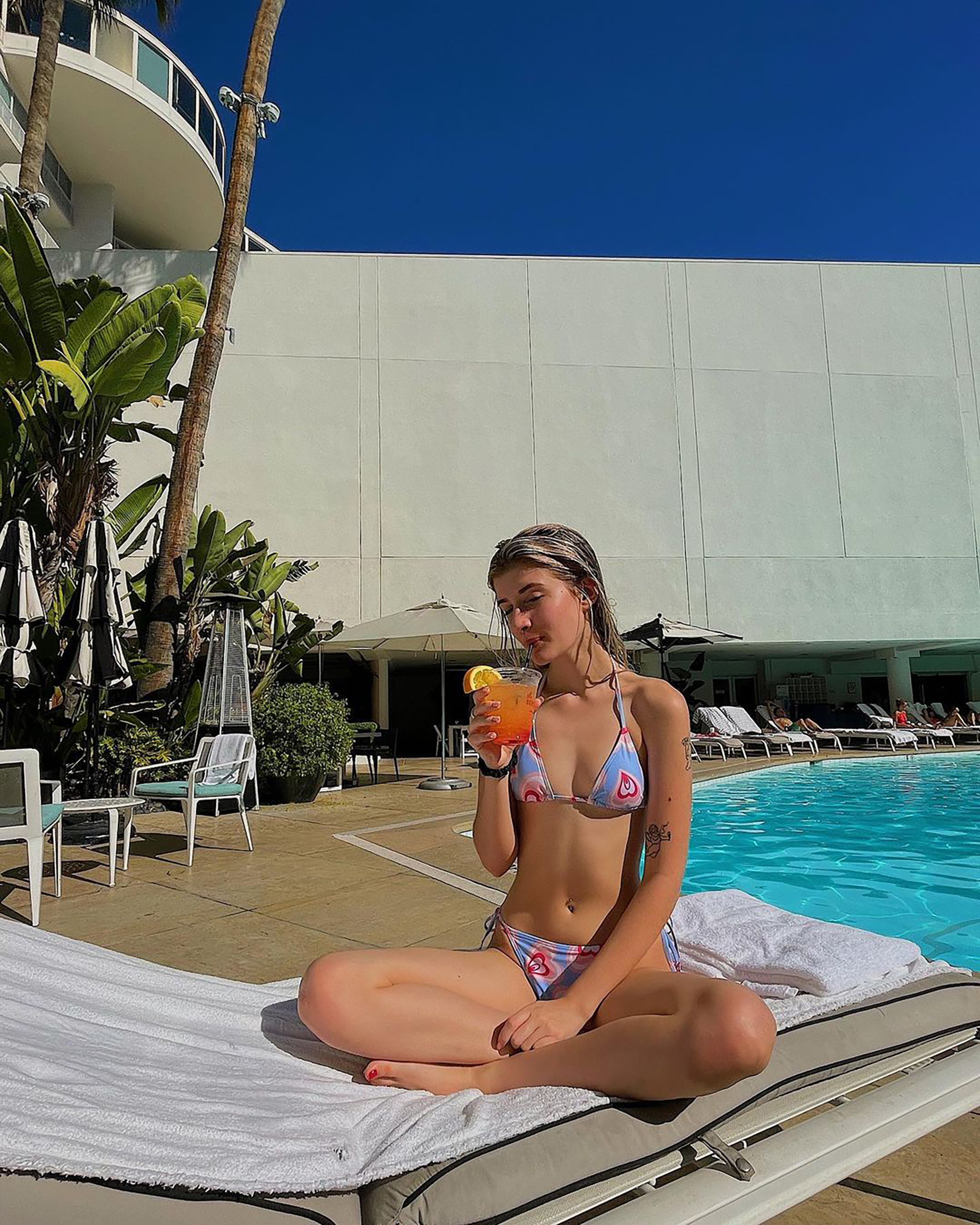 Moreover, Richards seems to think the “exclusive content 💋 😏” Sami is selling her “fans” will be akin to the average social media user’s bikini photos.

“I recently learned about @onlyfans in the last few months,” she explained. “The judgement because women & men of the adult film industry are on there. I imagine they’re on Instagram & Twitter as well.”

“Is there really a difference posting a picture of ourself in a bikini on IG?” she went on. “Weve all done it. Because you get paid on Only Fans? I’m pretty sure IG & Twitter & Facebook do quite well off of all of us. Is it so bad to control it & monetize it too?” 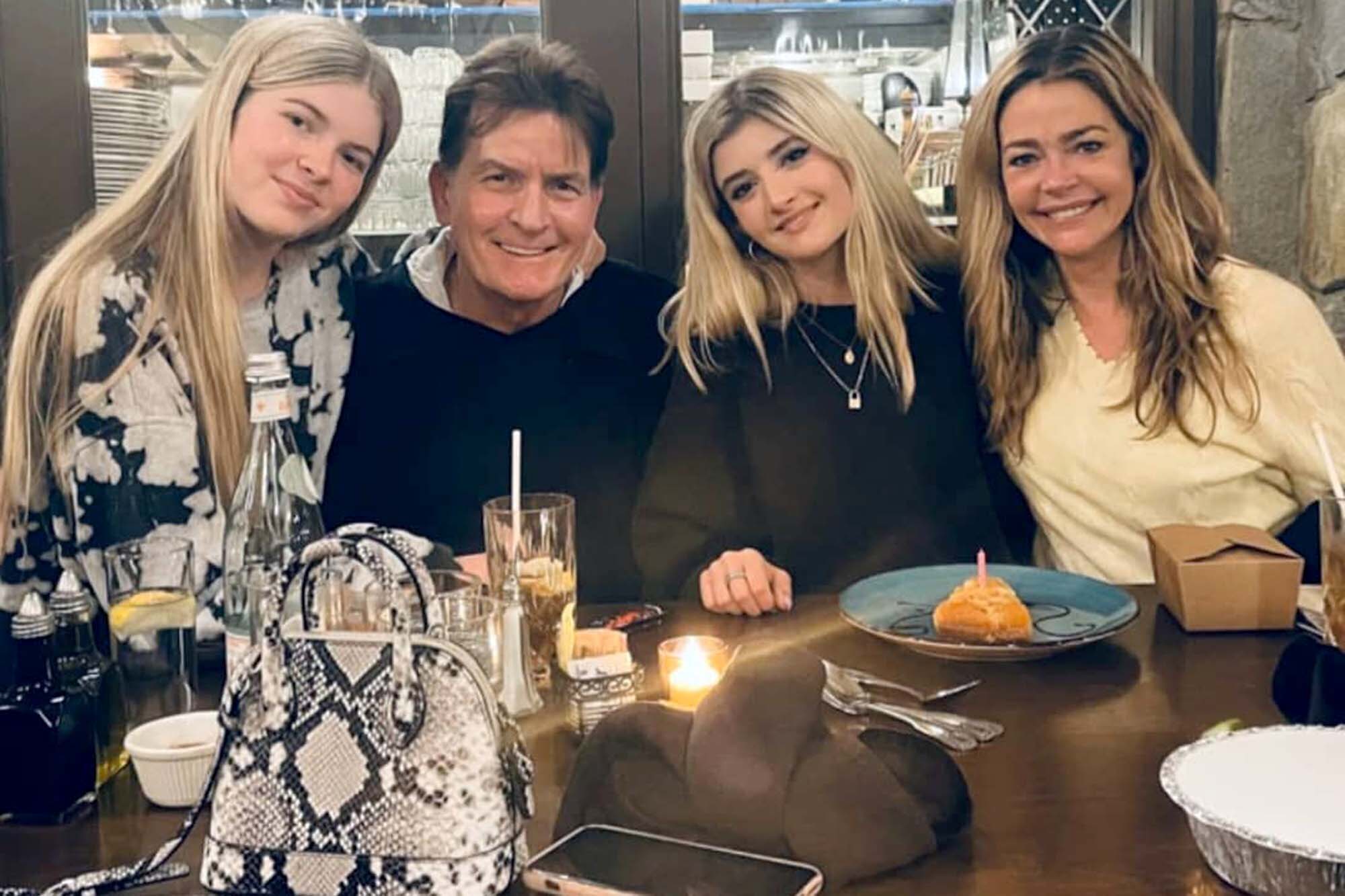 Richards concluded, “I’m sorry, but s–t if I can get paid and at my age? to see me in a bikini?!? God bless you. Perhaps I should open my own account.”

Despite Charlie’s claims, the actress previously told us that Sami’s “decision wasn’t based on whose house she lives in.”