Did Kanye Just Compare His Split From Kim to Queen Elizabeth II's Death? 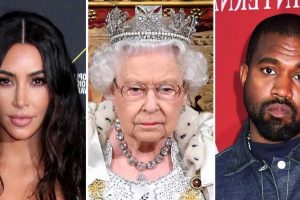 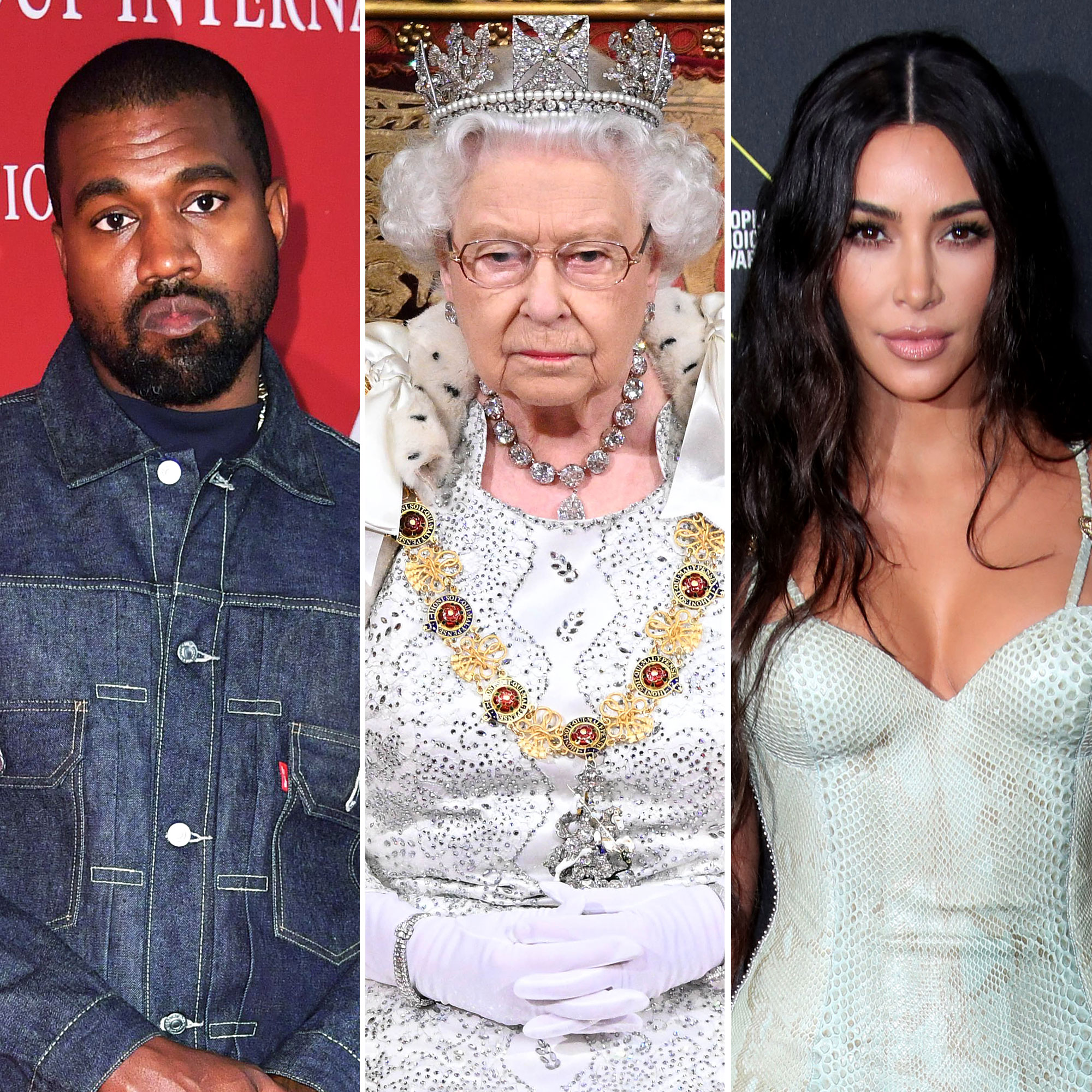 A royal comparison. Kanye West once again got candid about his split from Kim Kardashian, this time seemingly relating the situation to the death of Queen Elizabeth II.

Everything Kanye West Has Said About Kim Kardashian Since Their Split

“LONDON I KNOW HOW YOU FEEL,” the “Gold Digger” rapper, 45, wrote in an all-caps message via his Instagram Story on Sunday, September 25. “I LOST MY QUEEN TOO.”

The Yeezy founder has long been vocal about his feelings amid his split from Kardashian, 41, who filed for divorce in February 2021 after six years of marriage. In the time since their breakup, West, who shares four children — North, 9, Saint, 6, Chicago, 4, and Psalm, 3 — with the Skims creator, has both slammed his ex and expressed how much he wishes to reconcile with her. The “Bound 2” artist’s controversial comments, which also include countless digs at Kardashian’s then-boyfriend, Pete Davidson, ultimately led the Keeping Up With the Kardashians alum to address how “hurtful” they were in a rare statement.

In March, the California native slammed her ex’s “constant need [to] attack … me in interviews and on social media,” adding, “Divorce is difficult enough on our children and Kanye’s obsession with trying to control and manipulate our situation so negatively and publicly is only causing further pain for all.”

On Wednesday, September 21, four days prior to his apparent comparison of his ex to the late queen, West apologized to Kardashian in a sneak peek of his Good Morning America interview.

“This is the mother of my children, and I apologize for any stress that I have caused, even in my frustration, because God calls me to be stronger,” the Grammy winner said. “I need this person to be less stressed and of the best, sound mind and as calm as possible to be able to raise those children.” 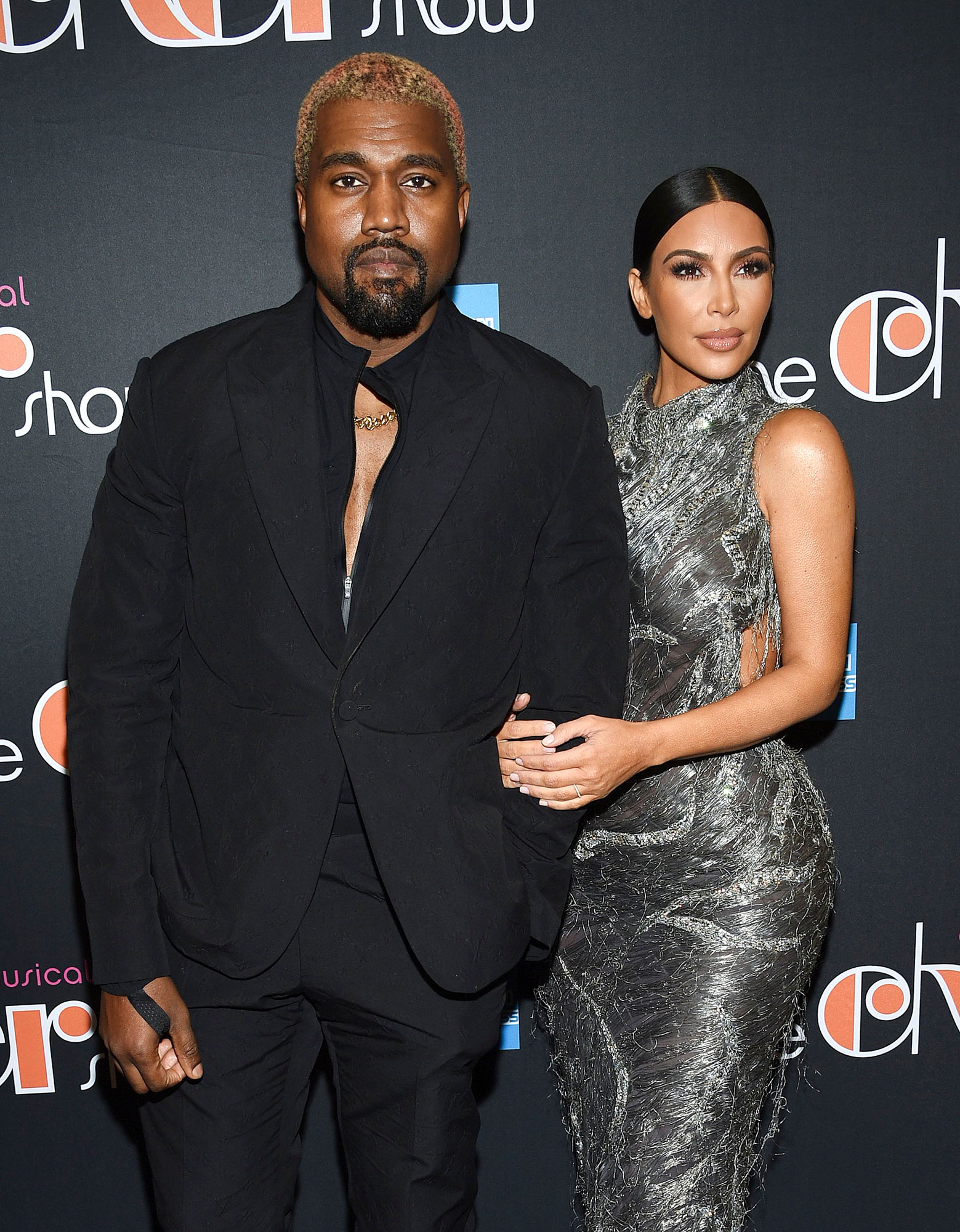 During the same interview, West also expressed his belief that his voice as his children’s father has been stifled. “I do have a voice, but I had to fight for it,” the Chicago native said. “I’m their dad. It has to be coparenting. It’s not up to only the woman. Like, men have a choice also. Men’s voices matter.”

Earlier this month, the “Famous” rapper shared how the queen’s death inspired him to let go of negativity.

The Kardashian-Jenner Family: Get to Know the Next Generation

“Life is precious,” West captioned his since-deleted Instagram post of the late monarch, which he shared one day after her death on September 8. “Releasing all grudges today. Leaning into the light.”

Kardashian, for her part, also paid tribute to Her Majesty. “Rest in Peace,” the KKW Beauty founder wrote via her Instagram Story at the time.