May the Fourth might be Star Wars Day, but today it’s all about Andor.

Diego Luna was seen filming his new “Star Wars” TV show, “Andor,” for the first time in England on Wednesday.

The 41-year-old actor was photographed on set, dressed up in character as the lead character of the series, Cassian Andor. 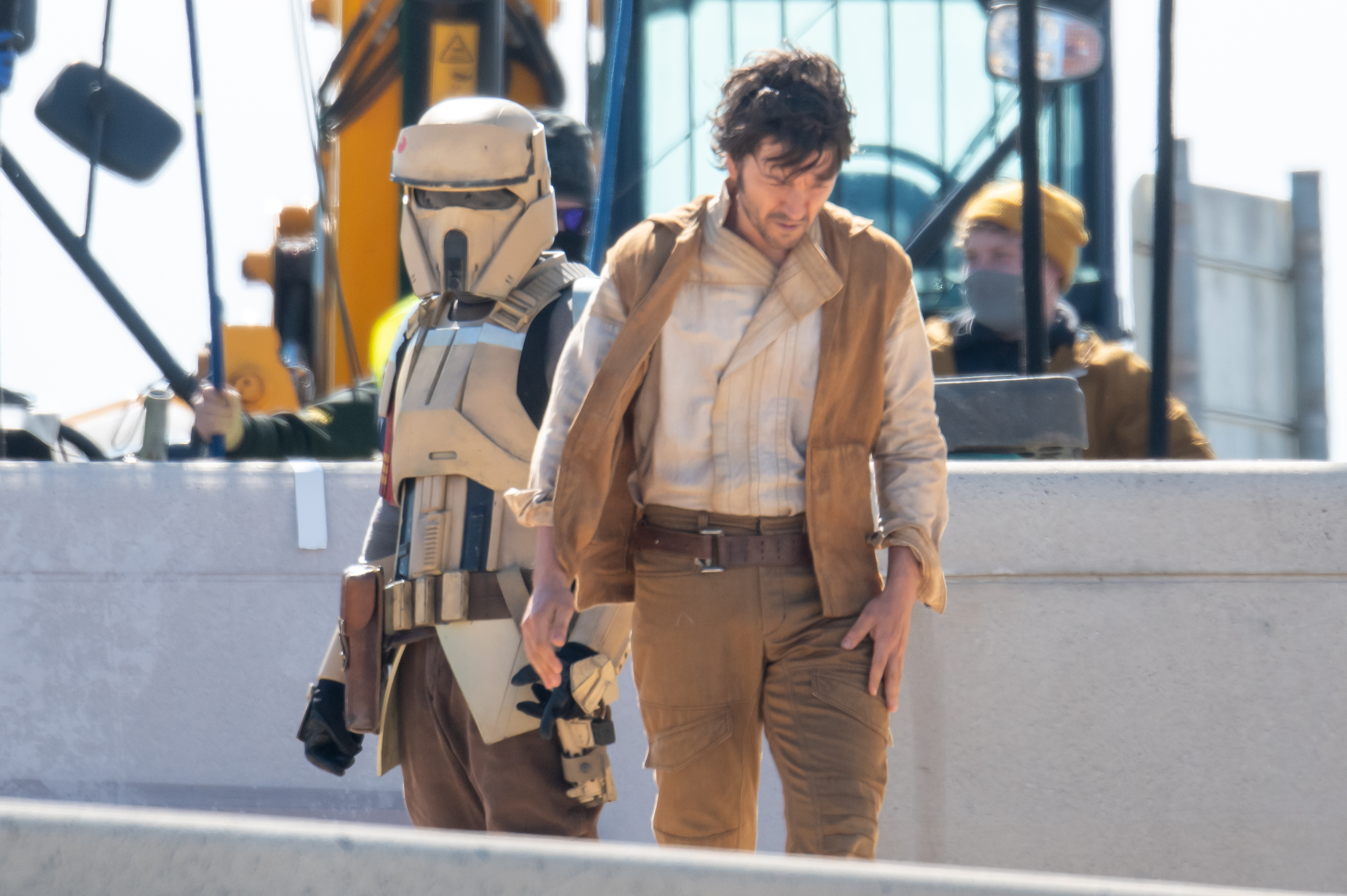 He donned a button-down shirt, brown pants and a matching brown vest.

Luna was accompanied by a man wearing what appeared to be a stormtrooper costume.

The scene between the two actors was quite tense — and at one point, Luna appeared to quarrel with the stormtrooper while filming in front of a green screen. 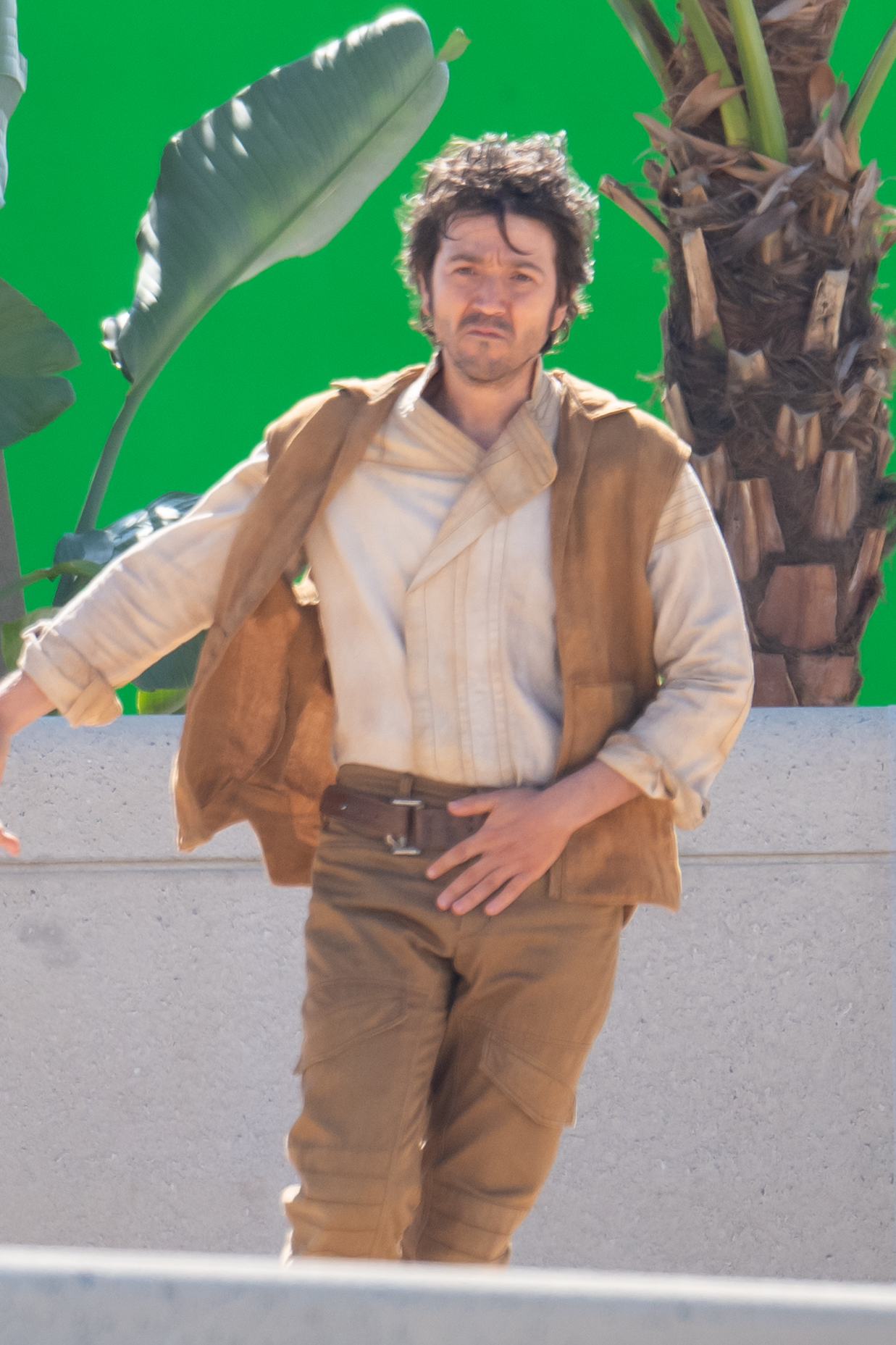 The shoot looked action-packed as Luna was spotted running around the set and waving his arms in the air with his hair looking mussed.

Between takes, Luna was seen wearing a face mask to protect himself against COVID-19 as well as a heavy-looking black winter coat to keep warm.

Also seen on set was what appeared to be stuntmen attached to long ropes, signaling that they may have been acting out a flying scene. 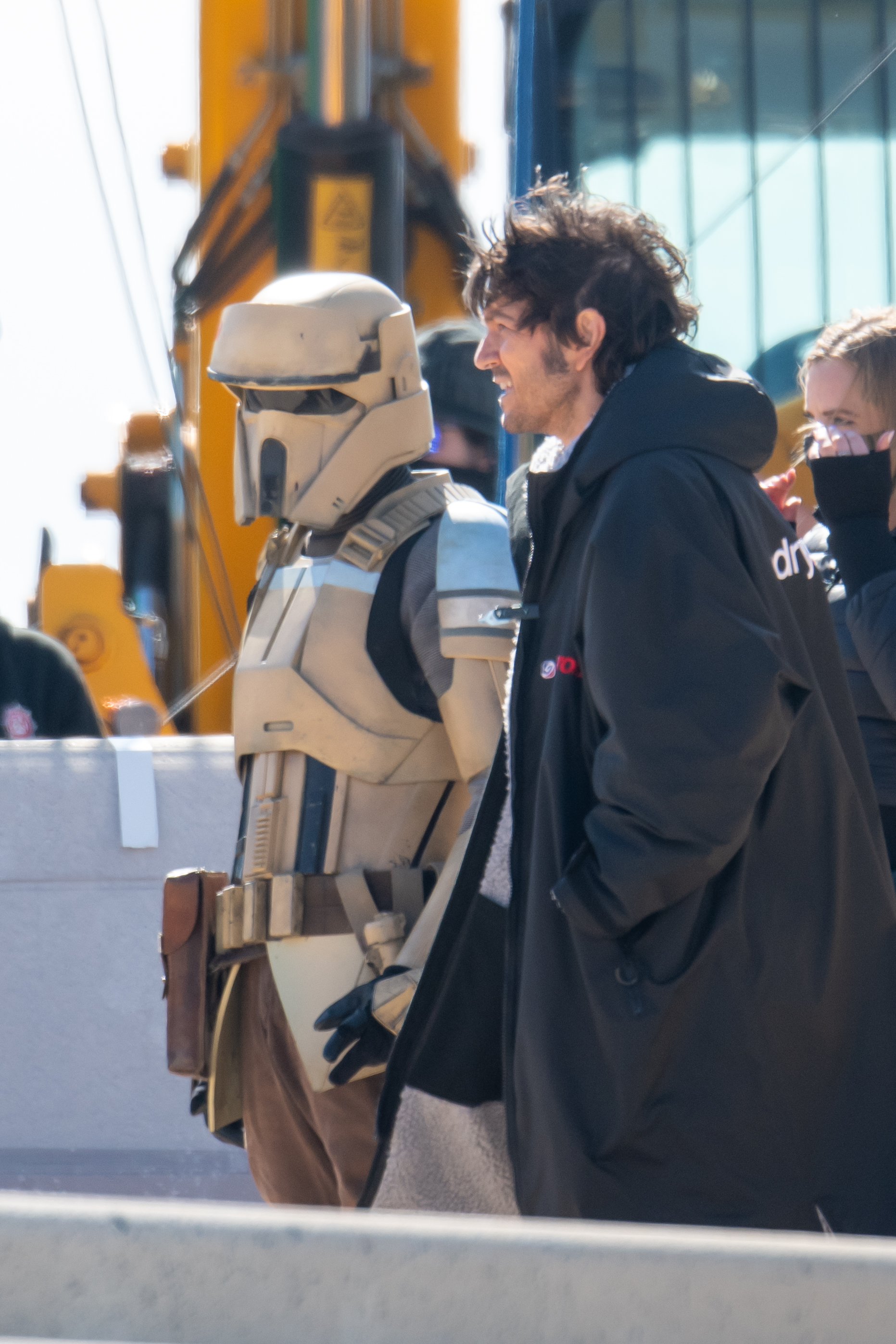 The shoot took place along the shore of Cleveleys, a UK town just north of Blackpool.

The upcoming series consists of 12 episodes and is expected to begin streaming on Disney+ in 2022. It is a prequel to the 2016 “Star Wars” film, “Rogue One,” which also stars Luna.