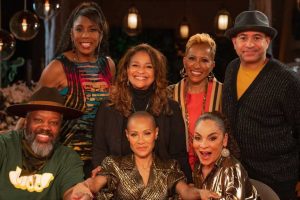 Jada auditioned for a guest starring part, but after just one interaction with Allen, she became a main player.

In a completely “Different World,” Jada Pinkett Smith would have only appeared on two episodes of the classic sitcom.

“When I first got to meet Debbie, it was crazy because I came to audition for a guest star,” shared Smith.

“The AIDS episode. She walked in — wait, let me just say this — she walked in and I said, ‘Wow, you are wonderful, so where you from?'” Allen recalled, before revealing Jada responded by exclaiming, “I’m the next Debbie Allen!'”

“I’m like, ‘Oooooo!’ She said it and I loved her from that minute,” she added. “I said, ‘Hire her now.’ And we can’t let her have AIDS, because there was no cure for it, so I said let’s make her a series regular.” 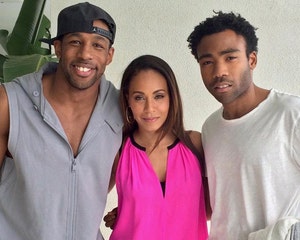 The part Jada auditioned for eventually went to Tisha Martin Campbell, who appeared on two episodes of the show as Josie Webb in Season 4. Jada would join the show as Lena James in the series’ fifth season and remained a cast member through the series finale in Season 6.

“What a dream come true to be seen by somebody you had idolized their career and have the opportunity to meet her and she sees me right away,” Jada said after Debbie shared how they met. “So much so she was like, ‘We’re gonna put you on this show.”

Monday’s Red Table Talk will also feature video messages from cast member Marisa Tomei, as well as as Patti LaBelle, who also appeared on the show.

The episode drops at 9am PT on Facebook Watch. 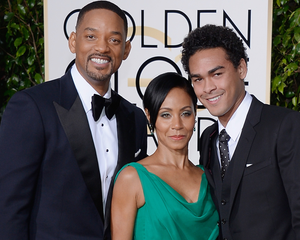