Does ‘Portals to Hell’ Host Jack Osbourne Believe in Ghosts?

For Jack Osbourne, the one rule on his Travel Channel series, Portals to Hell, is this: The creepier the better! The 33-year-old joins researcher Katrina Weidman to investigate haunted locations around the country and this show is unlike others of the same vein.

“A lot of paranormal shows, they embellish things, they heighten things. A lot can be done in the edits. I was like, ‘We’re not doing that this time. If nothing happens, nothing happens,’” Osbourne says in the new issue of Us Weekly. “The network was really amazing about being OK with that. And some of the places we went to weren’t that crazy! Some of the places that we weren’t expecting to be that crazy were insane.”

So, does he believe in spirits? Well, he has a theory. 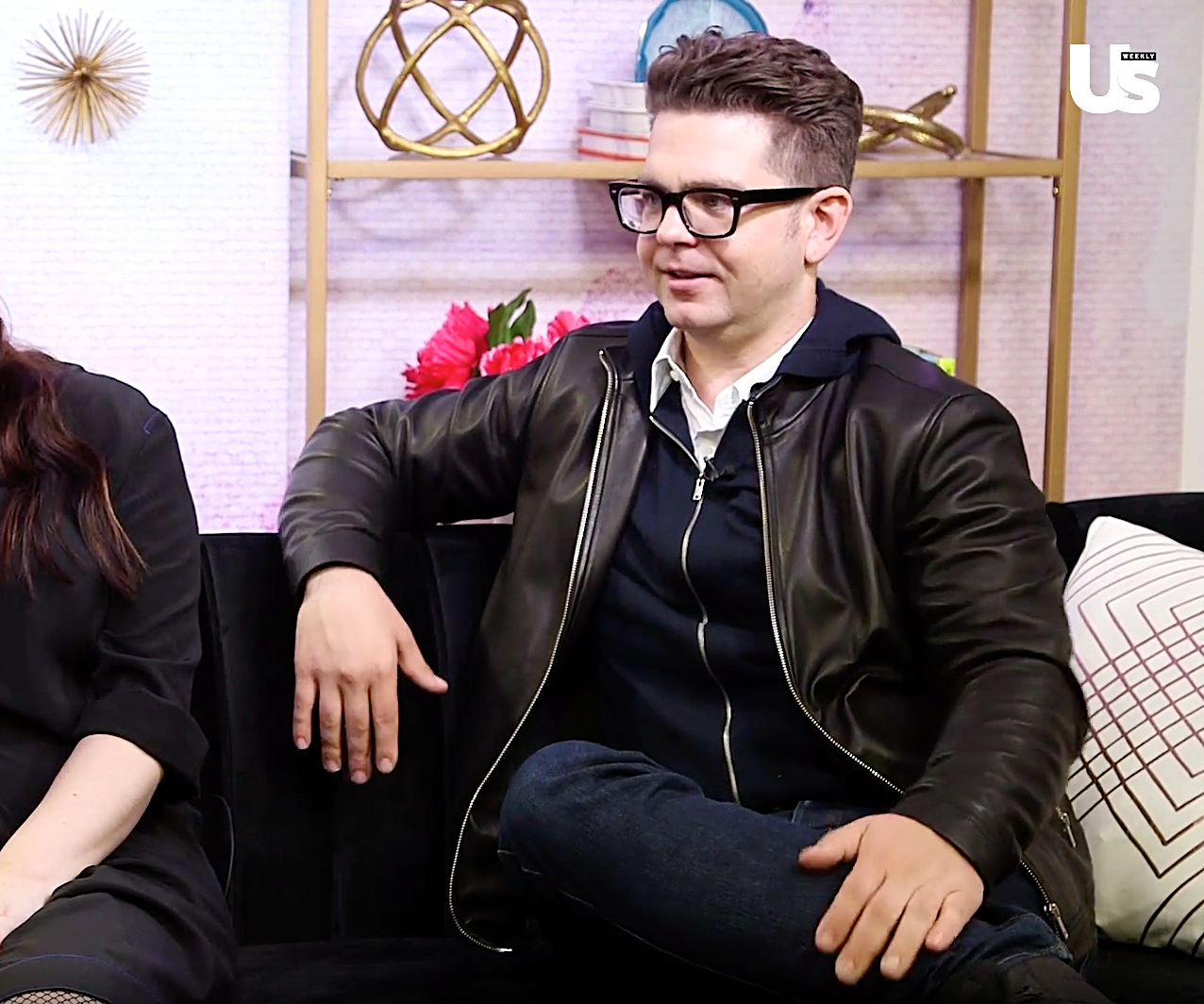 For more from Osbourne, watch the video above and pick up Us Weekly on stands now.

With reporting by Amanda Champagne