Doja Cat is getting into it with her haters (yuh).

After shaving her head and eyebrows, she’s hitting back at critics of her new look.

“I won a grammy and traveled the f—king globe i’ve had a #1 and i went platinum,” the artist tweeted on Sunday night.

“I make hit after hit after hit and you all want me to look f—kable for you so that you can go home and jerk your c—ks all day long while you live in your mothers [sic] basement,” Doja, 26, continued, adding, “go f—k yourselves.”

Some supporters were taken aback by the star’s scathing tweet.

“Girl your fans love and support you we don’t deserve to be talked to like this,” one tweeted, while another called it a “personal attack.”

A third Doja devotee asked, “Clearly she was talking to her haters and the perverts so why would you take it so personal?”

“I hear you Doja but, I think we’re all hypocrites in this regard,” yet another fan remarked, explaining, “Almost no one is watching or buying media from, what is socially perceived as, unattractive people.” 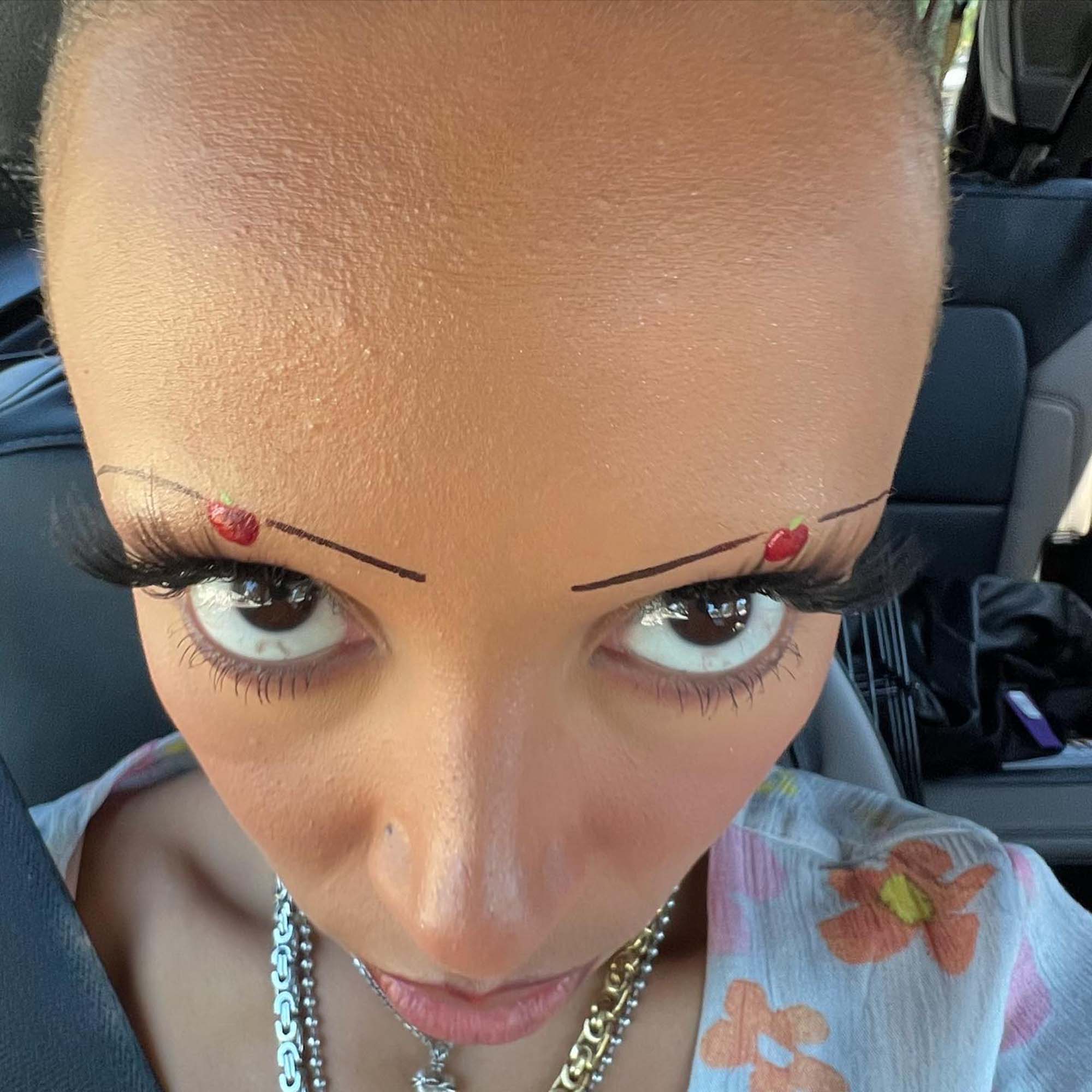 While shaving off her eyebrows earlier this month on Instagram Live, Doja told her fans she “never liked” having hair.

“I just can’t believe that it took me this long to be like, ‘Shave your f—king head. I feel like I was never supposed to have hair anyway,” she said. “I, like, don’t like having hair.” 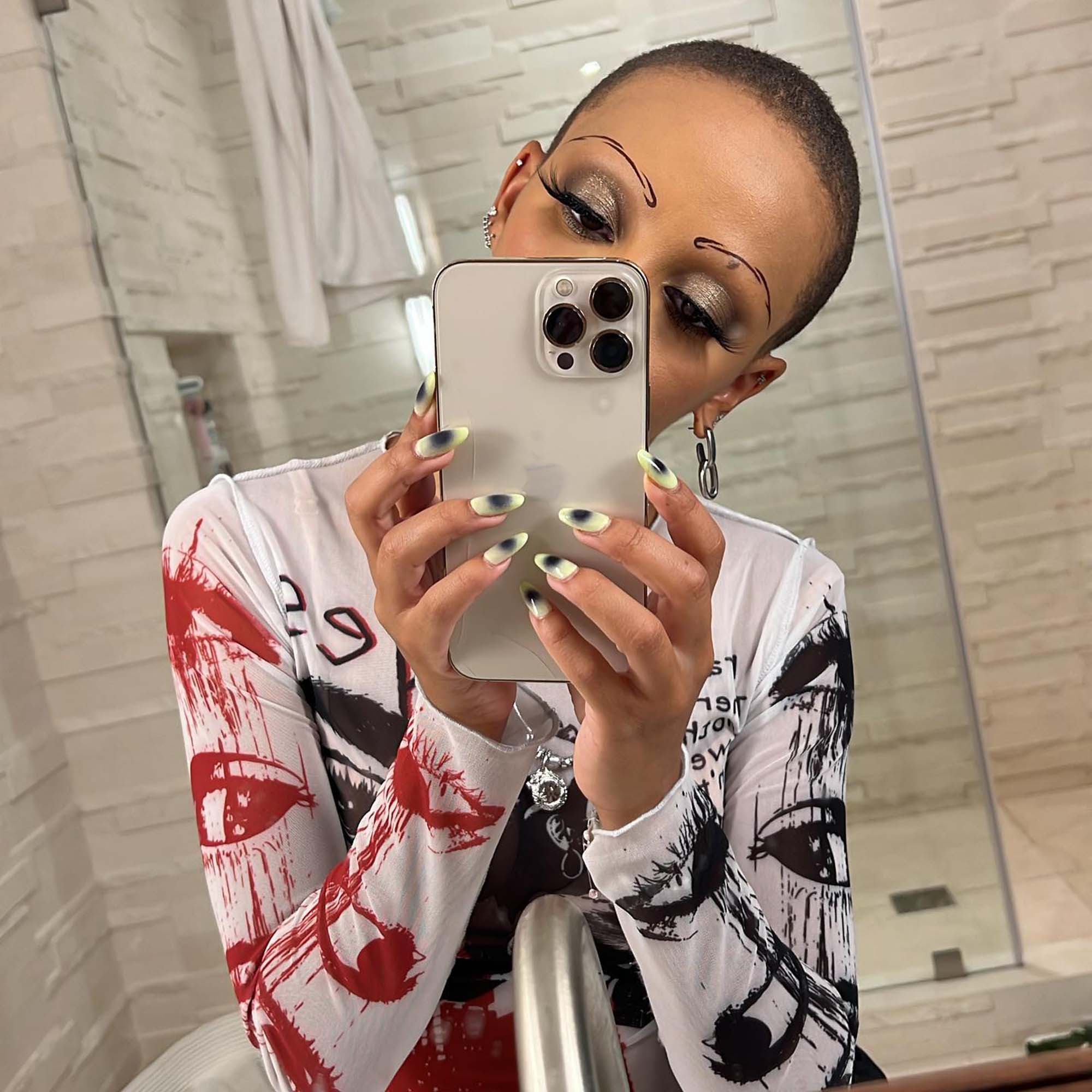 Since the brow buzz, Doja has been experimenting with her newly hairless face by drawing on arches accented with hearts, apples and flowers. 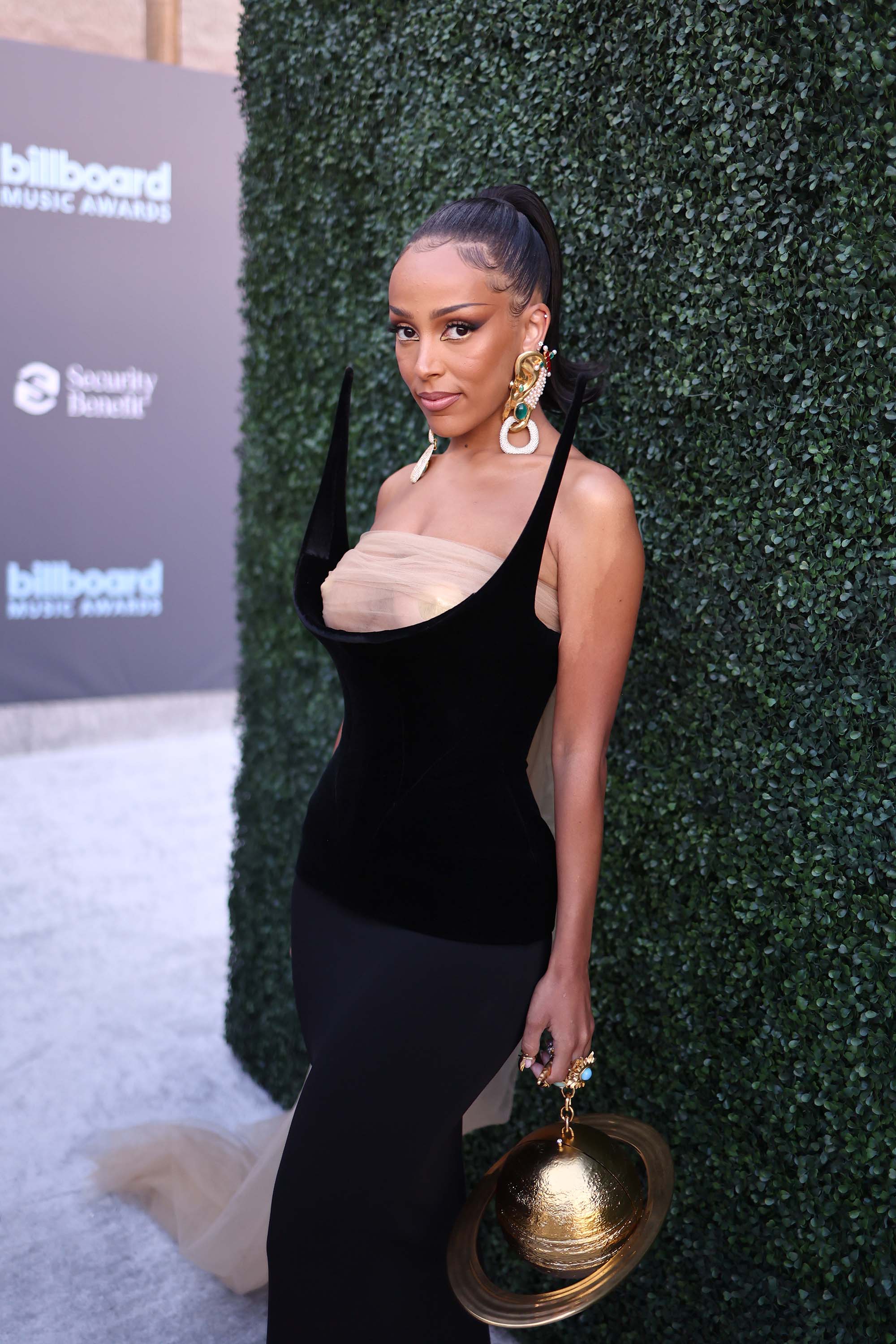 Doja joins Demi Lovato, Iris King, Saweetie and Joey King in embracing being baldheaded. The “Kissing Booth” actress recently told Allure, “I think every woman should [shave their head] at least once in their life. I’ve never felt more free or more in tune with my beauty.”