Dorinda Medley reunites with Carole Radziwill after return to NYC

“It’s a been difficult time for all of us because we’ve all been in limbo for a long time, so maybe she was safely reacting to protect herself,” Medley, 57, exclusively tells Page Six while promoting her partnership with Amazon devices and Ring.

“Maybe she’s worried,” the “Make It Nice” author, who recently reestablished communication with Singer after an extended friendship hiatus, continues.

“I don’t believe [she feels that way]. I would hope that’s not true.”

Last week, Singer, 65, shared her unfiltered thoughts on “RHONY: Legacy” — set to feature OG stars of the original Big Apple-based “Housewives” series — and went so far as to call it “The Loser Show.” 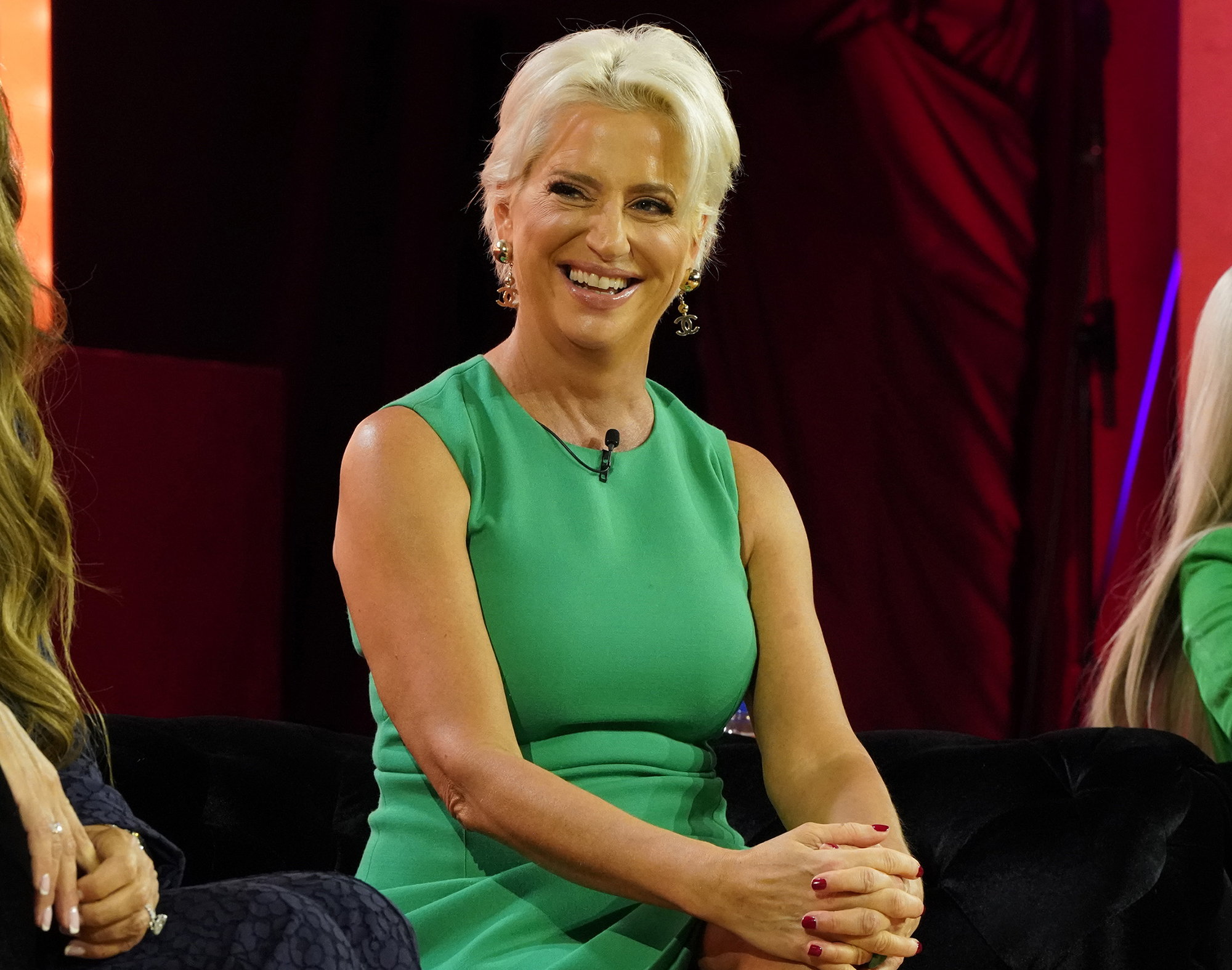 “But I also feel like the ‘Legacy’ [show], how could it be really good? The people they are gonna bring back are the people they didn’t want to renew anyways,” she told host Carlos King during his “Reality with the King” podcast.

“So now what? Are you gonna call it ‘The Loser Show,’ the ‘Loser Legacy’?”

Singer — the only “RHONY” cast member to maintain a full-time position for a consecutive 13 seasons — said that she has acclimated nicely to less exposure since the last episode aired in September 2021. 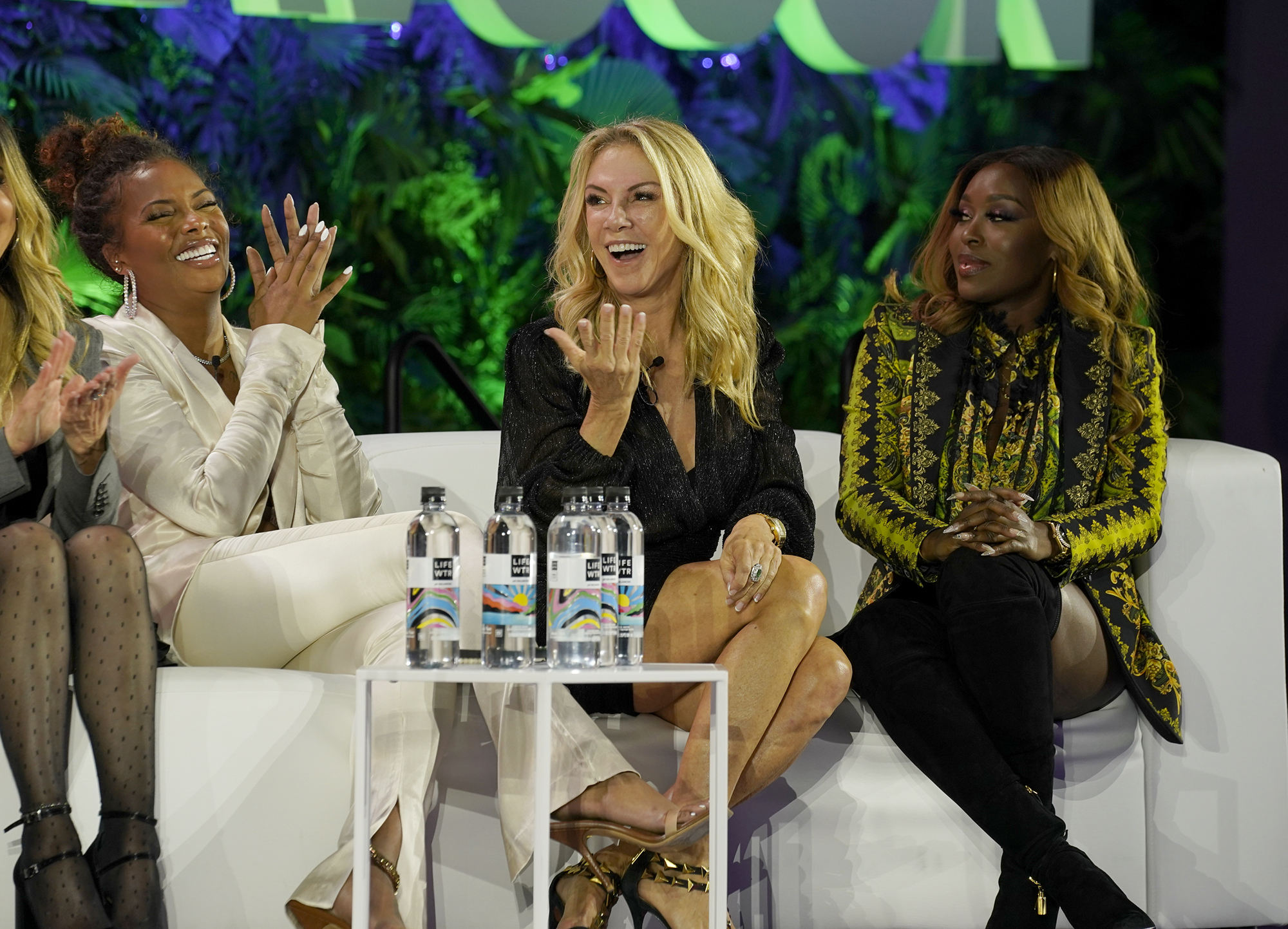 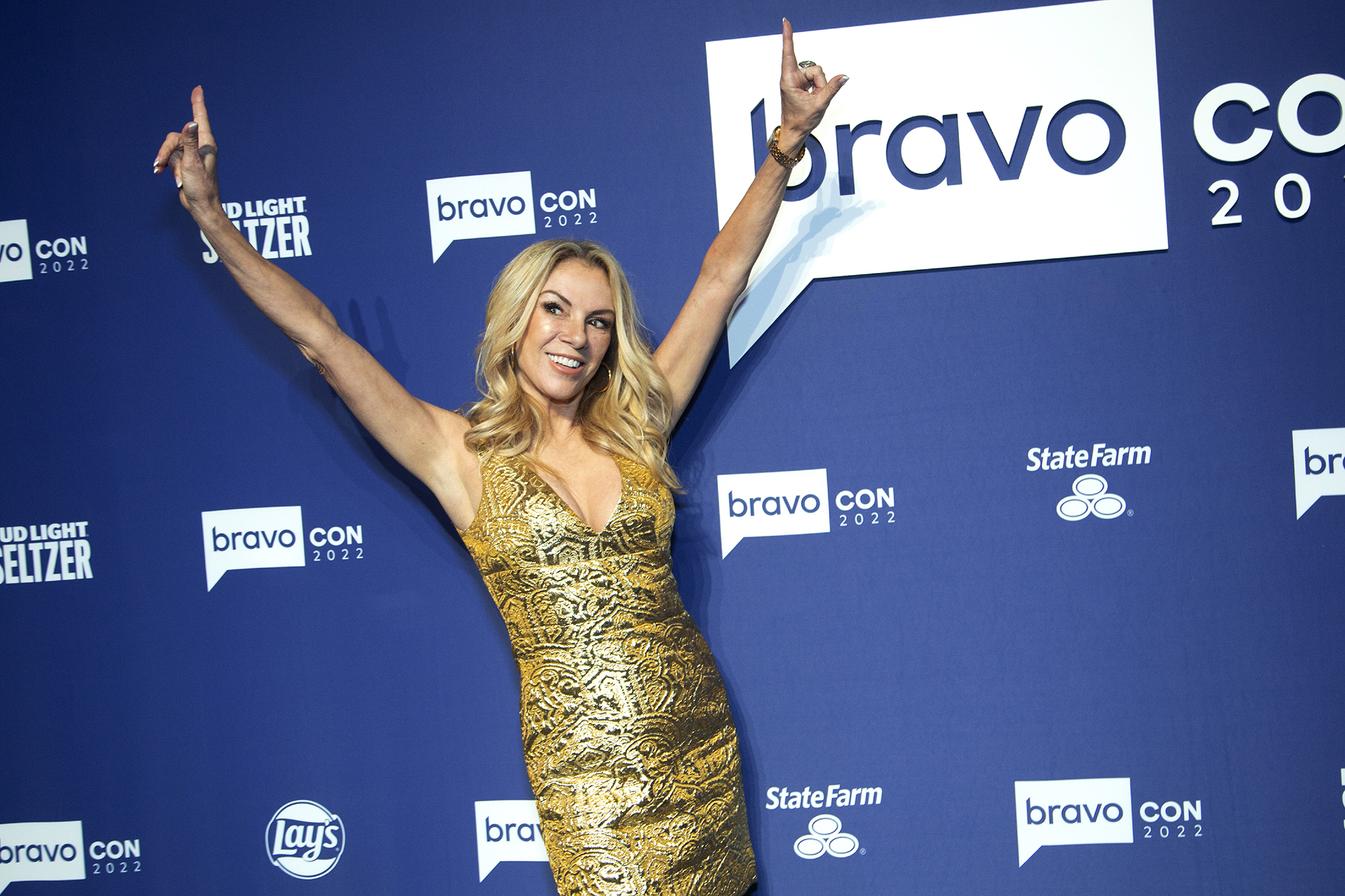