Who’s gonna own it, baby?

Garcelle Beauvais is set for a heated confrontation with Lisa Rinna and Dorit Kemsley during “The Real Housewives of Beverly Hills” Season 11 reunion on Wednesday.

“You don’t say much when we’re together or to someone’s face, and then you’ll say it in the confessionals,” Kemsley, 45, tells Beauvais in a reunion preview clip. The two had been at odds all season since Kemsley accused Beauvais of being a “bully” and making “jabs” at her.

Beauvais, 54, snaps back, “First I say too much, and then I don’t say enough. Like, I can’t win with you.” Kemsley then argues that Beauvais isn’t “direct” and is being “passive.”

Moderator Andy Cohen steps in and tells Kemsley, “You said you want her to be direct but then you accuse her of throwing darts.”

Kemsley, seemingly annoyed, clarifies her statement, saying, “I want her to be direct, I don’t want her to throw darts. Throwing darts is not being direct, Andy. When you have an issue with someone, you look at them and you tell them you have an issue. You don’t throw a passive-aggressive jab with a smile.” 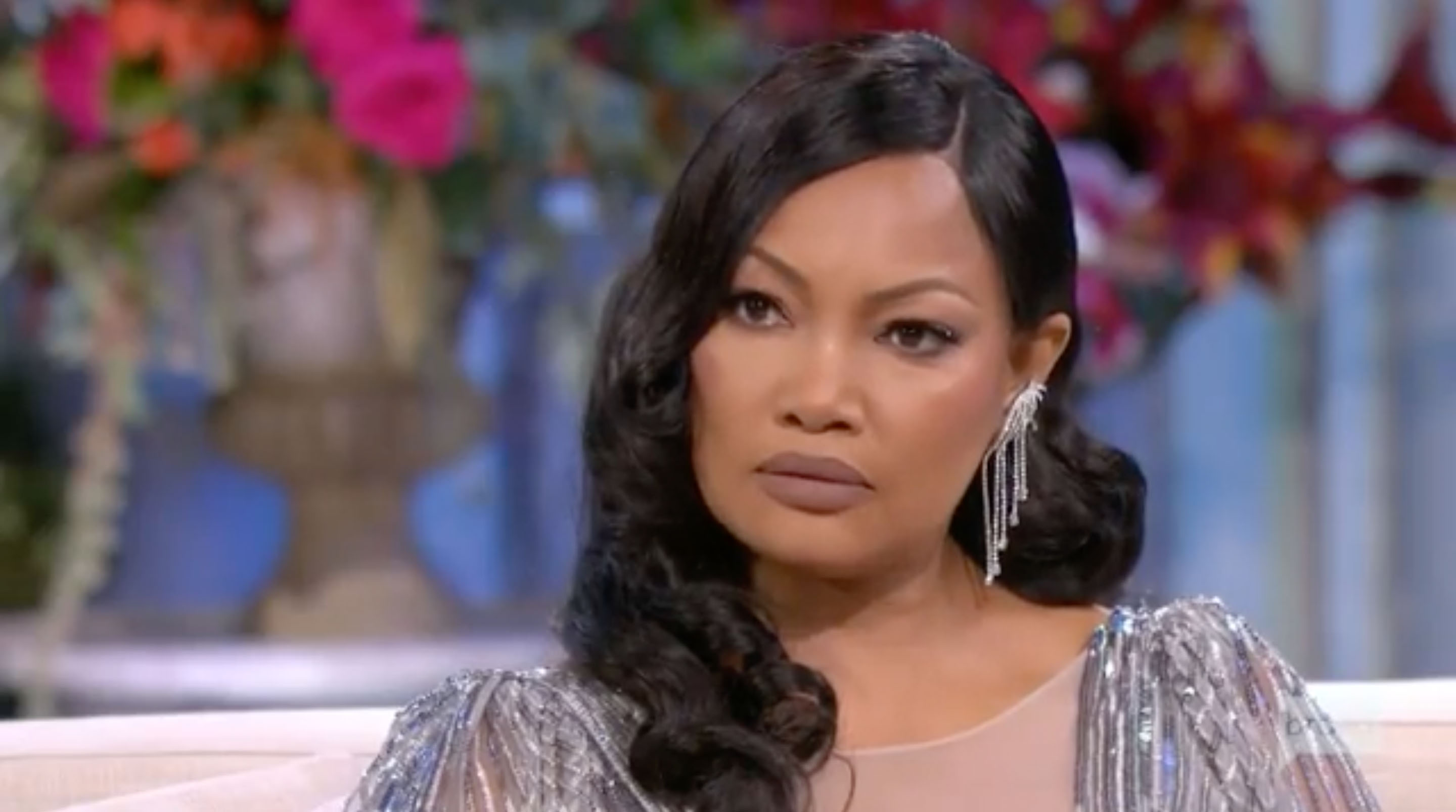 But the “Coming 2 America” actress wasn’t having Kemsley’s accusations, and makes a comparison between her telling Kemsley she “talks too much” and Kemsley attacking Beauvais’ “integrity” and calling her “inauthentic” and a “bully.” 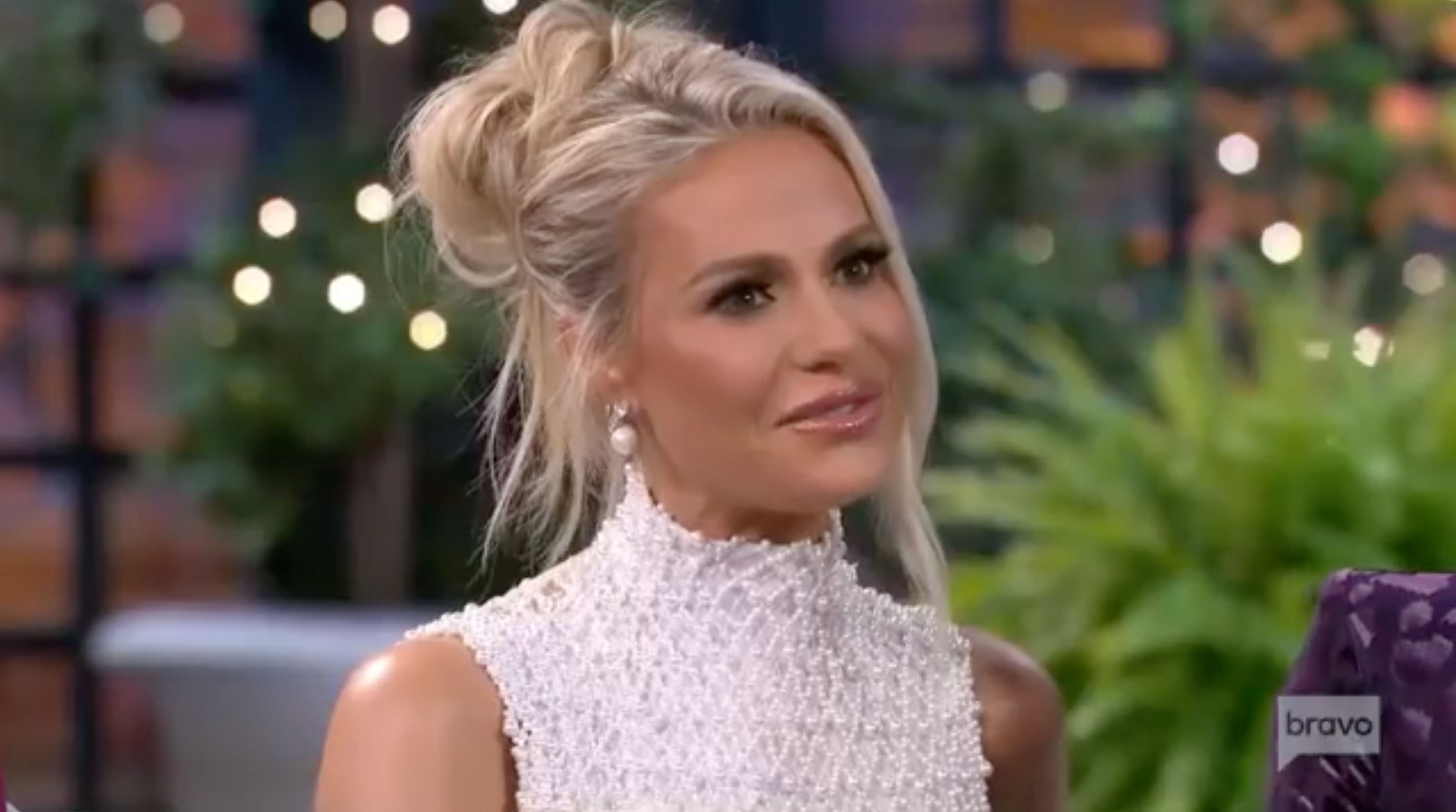 Kemsley reminds her that she has apologized for calling her a “bully,” and Beauvais acknowledges that and says she’ll put it behind her. “I’m not one to bring it back up again,” she says.

The camera then pans to Rinna sarcastically telling Beauvais, “That’s nice.” (Throughout the season, Rinna and Beauvais attempted to salvage their friendship after a rocky Season 10.) 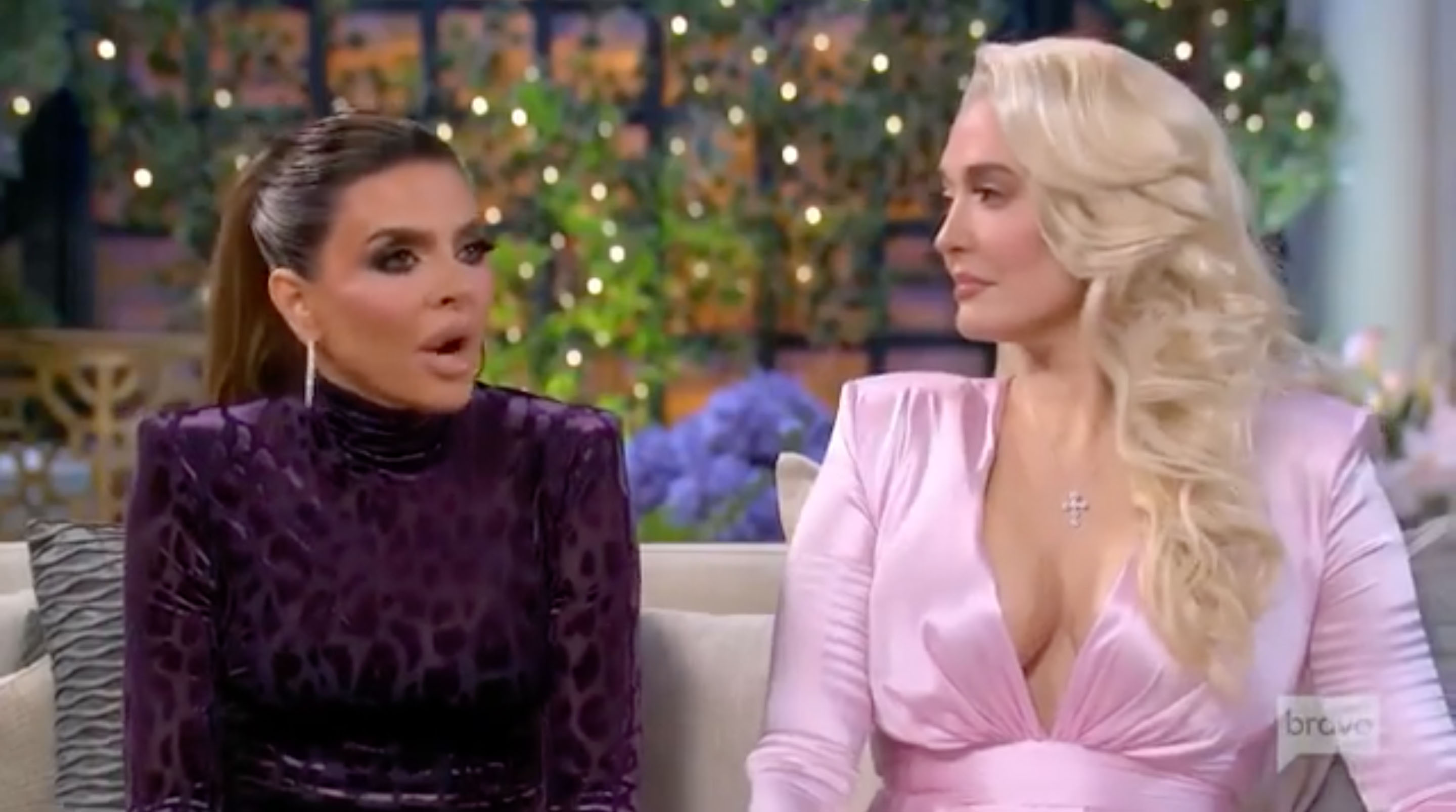 An irritated Beauvais tells Rinna to “stop.” She adds, “We’ll get to it. Like, hold on, girl.”