Drew Barrymore and Corey Feldman reminisce about their first date

Drew Barrymore, ex-husband Will Kopelman’s co-parenting has ‘never been better’

Even Drew Barrymore is surprised by how Leonardo DiCaprio can still keep up with his bad boy lifestyle.

The “Charlie’s Angel” alum addressed the 48-year-old “Titanic” star’s busy social life in an interview with Sam Smith, who revealed DiCaprio was their first-ever celebrity crush.

“I love that he’s still clubbing, you know … goes on yachts. He goes to the body shop, I bet,” she said Monday on the “Drew Barrymore Show.”

The Academy Award winner has been known to be the life of the party for years now.

He’s been seen living it up with swarms of models since he split from Camila Morrone last summer after four years of dating. 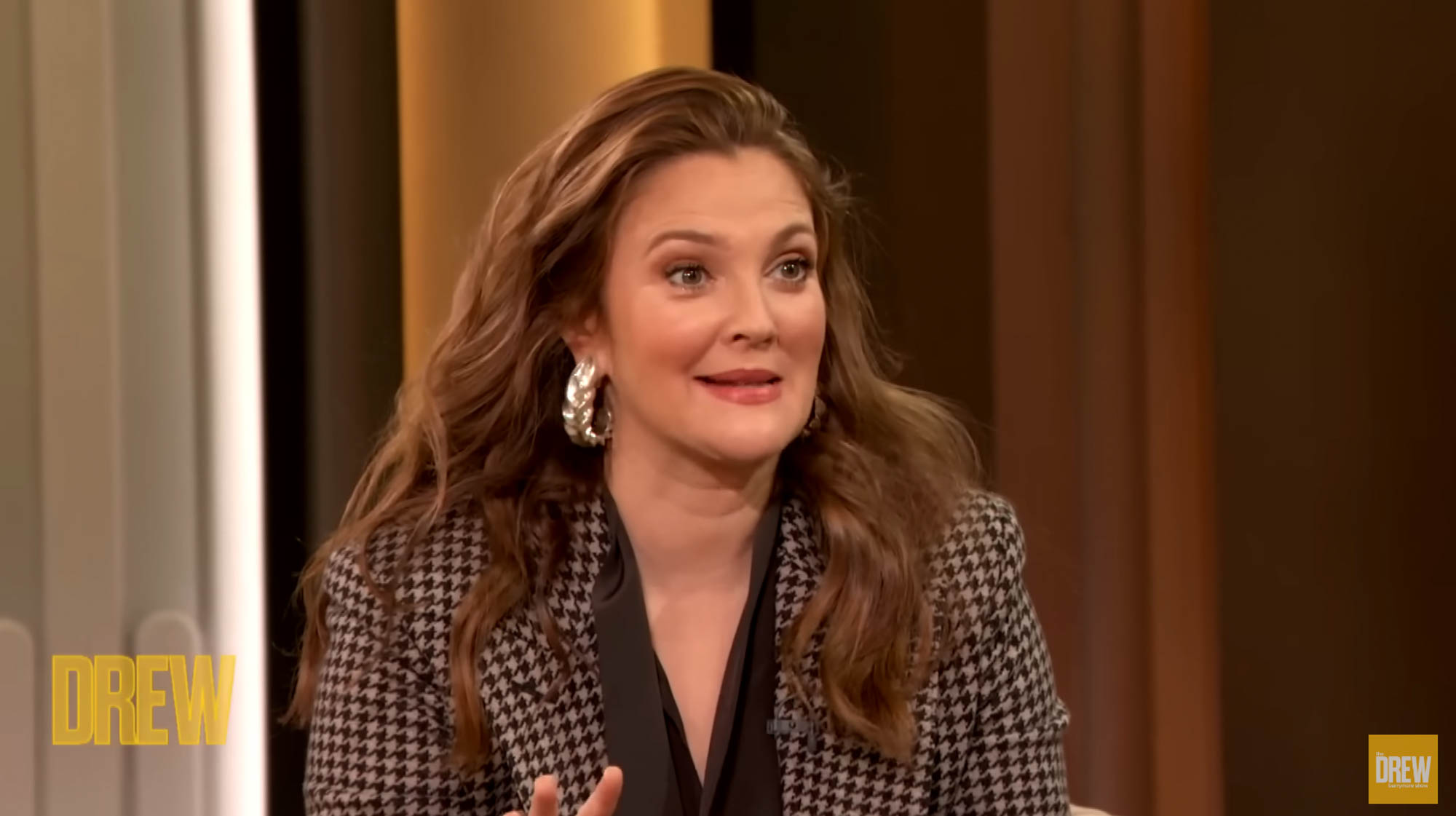 Most recently, DiCaprio was spotted ringing in 2023 with model Victoria Lamas and pals Drake and Tobey Maguire on a yacht in St. Barts.

The “Don’t Look Up” actor was dressed casually for the get-together, sporting a white tee, a gray baseball cap and dark shades. 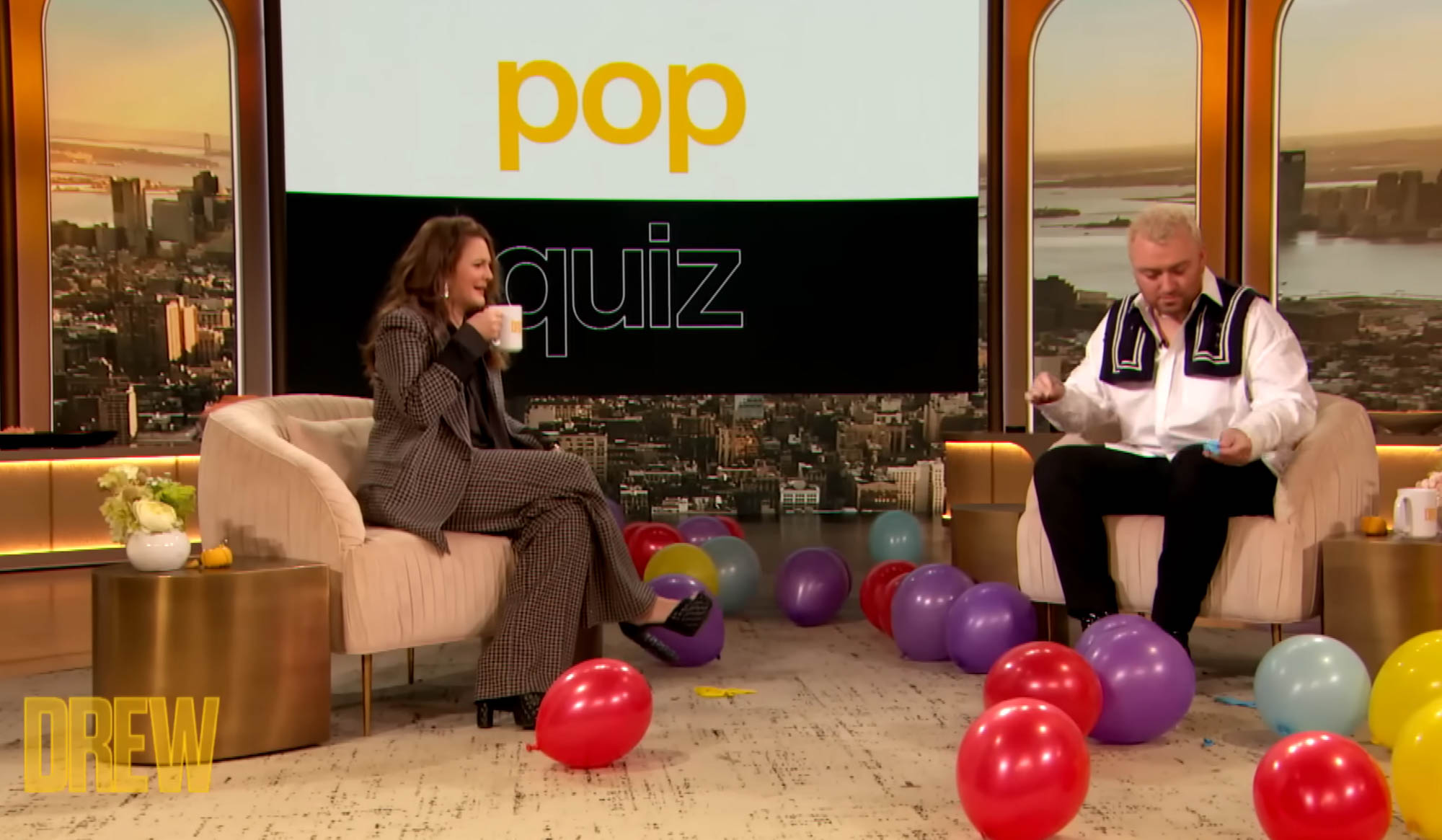 Although sources previously told Page Six that Lamas and DiCaprio were not dating, her father, actor Lorenzo Lamas, exclusively told The Post last month that his daughter was “smitten” with the actor.

“I know she likes him very much,” Lorenzo said earlier this week. 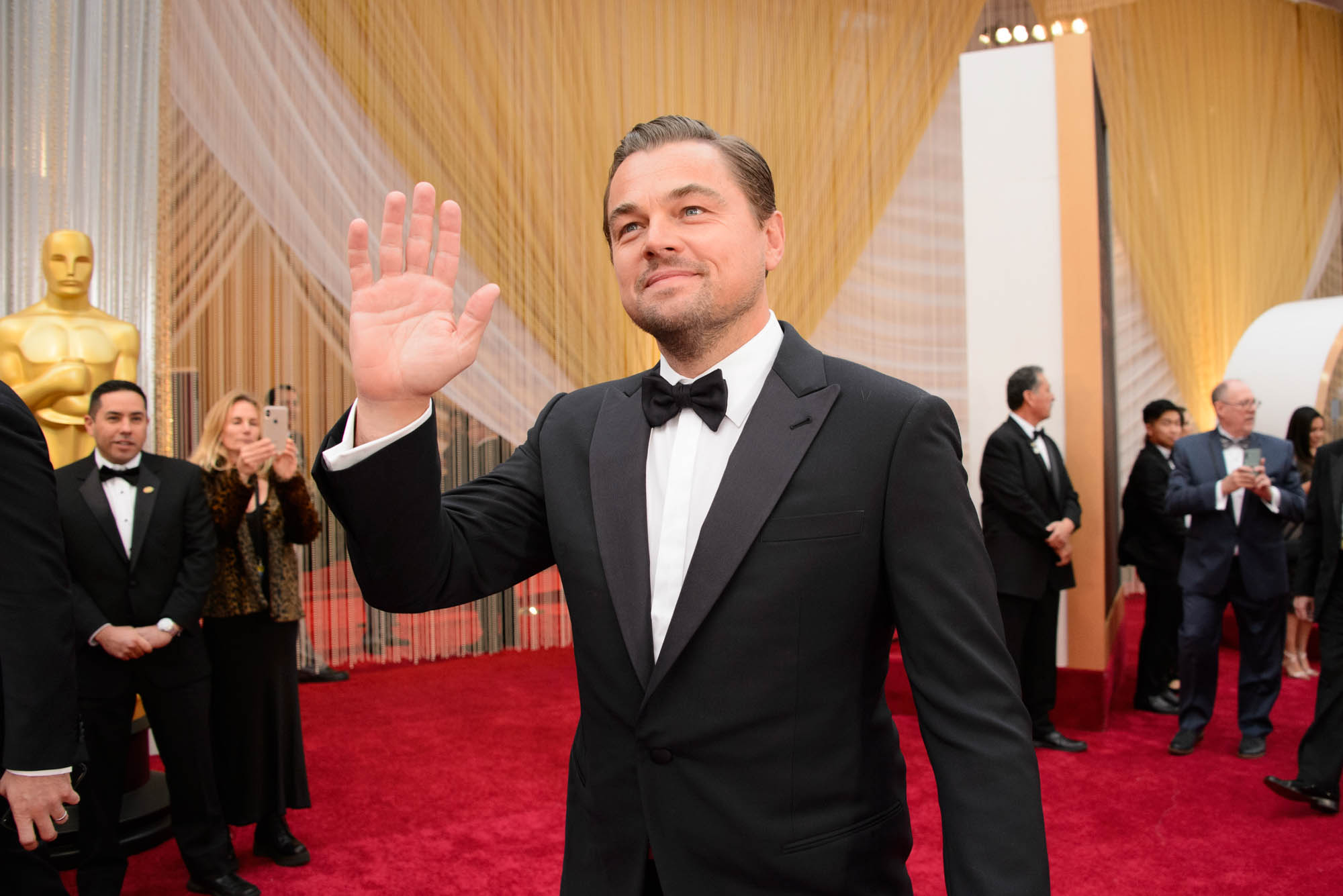 DiCaprio kept it casual for the jamboree, wearing gray jeans, a navy bomber jacket and a pair of white sneakers. He also donned a face mask and his signature black baseball cap, seemingly trying to keep a low profile.