Home » Lifestyle » Drew Sidora: I Got a ‘Mommy Makeover’ After Being Body-Shamed on ‘RHOA’

Drew Sidora: I Got a ‘Mommy Makeover’ After Being Body-Shamed on ‘RHOA’

New year, new look. Real Housewives of Atlanta star Drew Sidora opened up about her decision to get a “mommy makeover” after being body-shamed by her castmates.

“I did everything. I did a whole mommy makeover. It was like the [whole] package,” the reality star, 36, told Us Weekly exclusively. “Like, boobs back in place — you know, make them a little smaller cause I was having neck issues — and then I had a hernia and so they did a hernia repair and a tummy tuck. That was it. I was good. I’m happy.”

Celebrities Who Admitted They Got Plastic Surgery

While Drew confessed that she was affected by Kenya Moore‘s “hurtful” comments about her figure, the That’s So Raven alum ultimately made the decision to make a change after dealing with several major health issues. “[The show] gave me an opportunity to talk about my diagnosis, which was a form of endometriosis called myosis,” she explained, revealing that she had to look into the disorder because it’s something that “a lot of people don’t know” about. 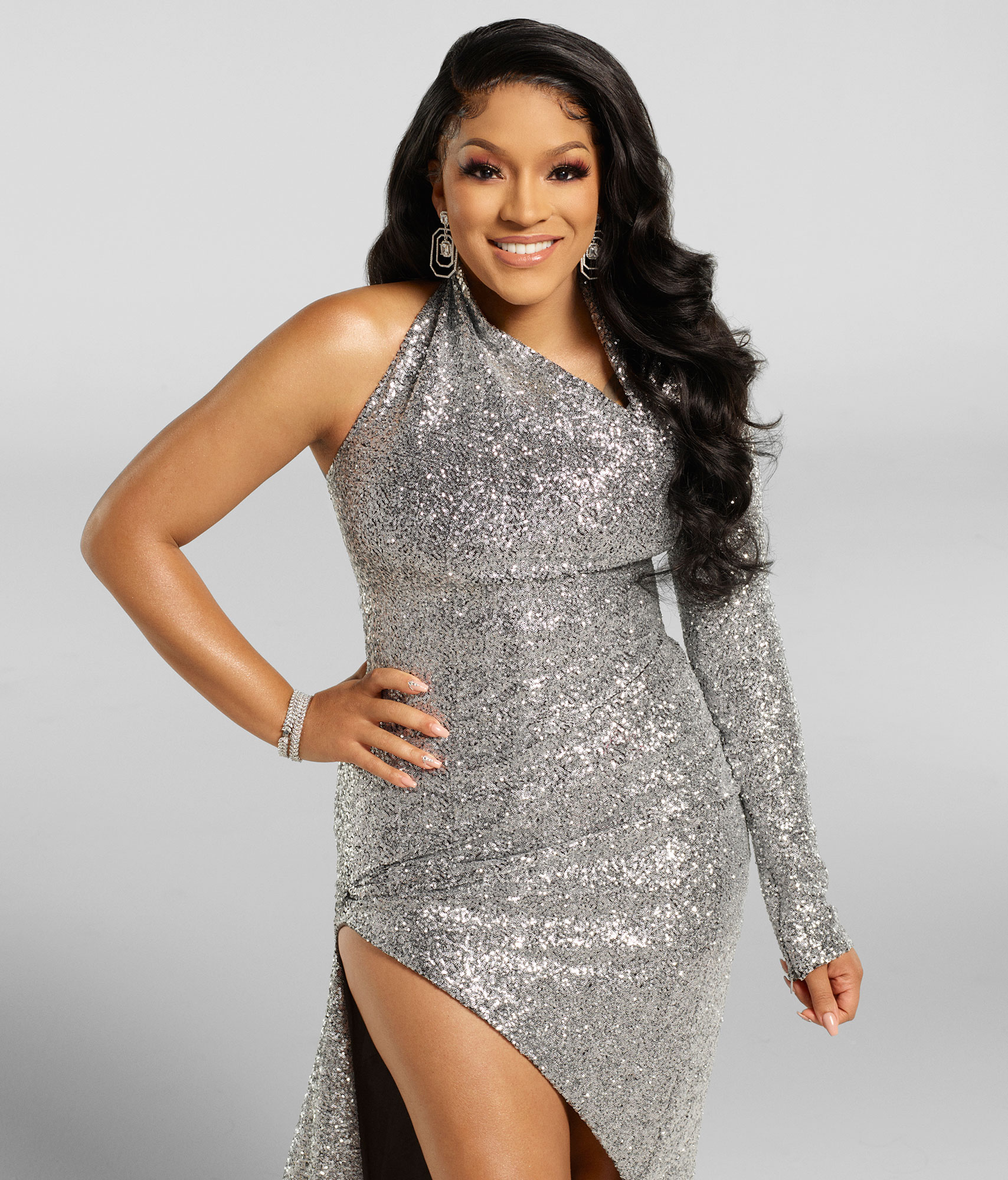 “The last episode I was dealing with really bad cramps. A lot of people didn’t even know I was going through it, like, throughout the season,” Drew revealed. “I was taking pain medication for these intense cramps. And I was like, ‘I don’t wanna go through that this time.’”

She continued: “I’ve been dealing with that for all these years. … And once I went and had that surgery, I was like, well, can we just put everything back where it should be? It was like, ‘Let’s do it while I’m down. Let me just also do something. That’s gonna make me happy.’ And that’s what I did.”

In addition to her new look, Drew is also approaching her fellow Housewives with a fresh outlook and made an effort to start fresh with Moore, 51, in season 14. “I kind of didn’t remember why we were upset at each other,” the Step Up actress revealed. “I just know there was things that she said that were hurtful to me and [were] body-shaming. And I just felt like last season, I was on defense a lot and it didn’t give me a fair opportunity for everyone to really get to know me.”

This time around, Drew wanted to make sure that she was more open to making friendships with her fellow Housewives. “[I thought,] let’s try to get to know each other because I feel like, if they really don’t know me and know what I’m about, how can [we] have all these issues? … And at the reunion, she did apologize.”

Drew continued: “You know, anyone that can own [it] and apologize, we should definitely be able to move on. And so that was me extending that olive branch to say, ‘Let’s just try to get to a good place.’ … And we did.”

Season 14 of The Real Housewives of Atlanta premieres on Bravo on Sunday, May 8.