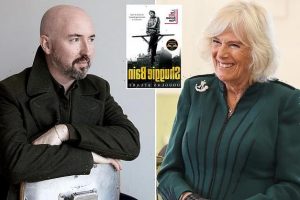 Booker Prize winner Douglas Stuart is to be interviewed by the Duchess of Cornwall about his ‘life-changing year’ during the ceremony for this year’s award.

The author picked up the award last year for his debut novel Shuggie Bain. During the ceremony for the 2021 prize, a pre-recorded interview between Stuart and Camilla over tea at Clarence House will be played.

Shuggie Bain, which is based on Stuart’s own childhood, is set in Glasgow in the 1980s and tells the story of a young boy growing up with a mother who is battling addiction.

The novel is dedicated to the Stuart’s mother, who died following an alcohol addiction when he was 16. 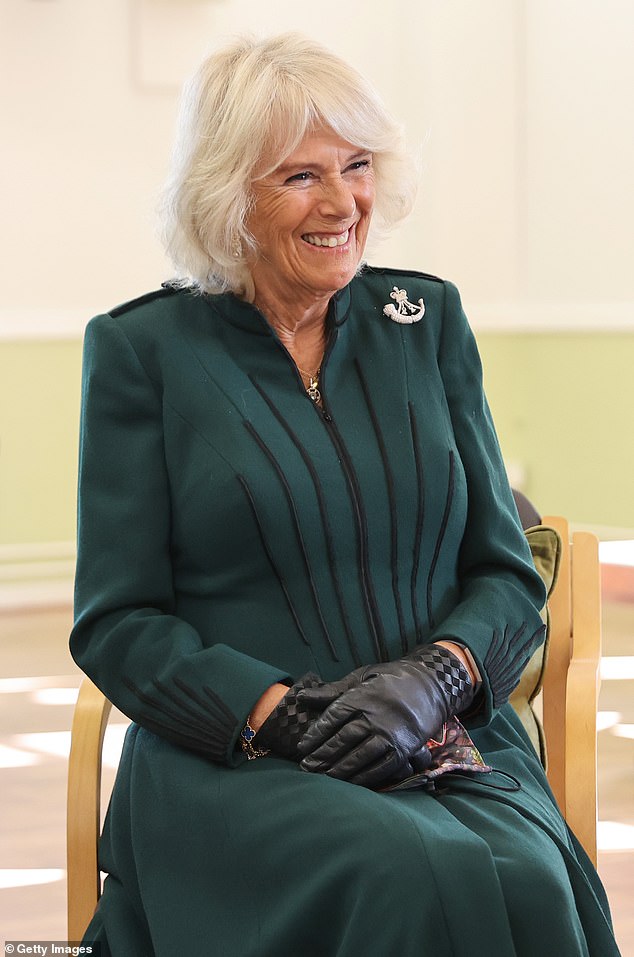 Stuart will also appear live at the ceremony, which is being hosted by broadcaster Samira Ahmed.

The ceremony will be broadcast on BBC Radio 4’s Front Row, BBC iPlayer and the BBC News Channel.

It will take place on November 3. Six books have been shortlisted for this year’s prize.

They are No One Is Talking About This by Patricia Lockwood, Richard Powers’ Bewilderment, Maggie Shipstead novel Great Circle, Anuk Arudpragasam’s A Passage North, The Promise by Damon Galgut and Nadifa Mohamed’s The Fortune Men. 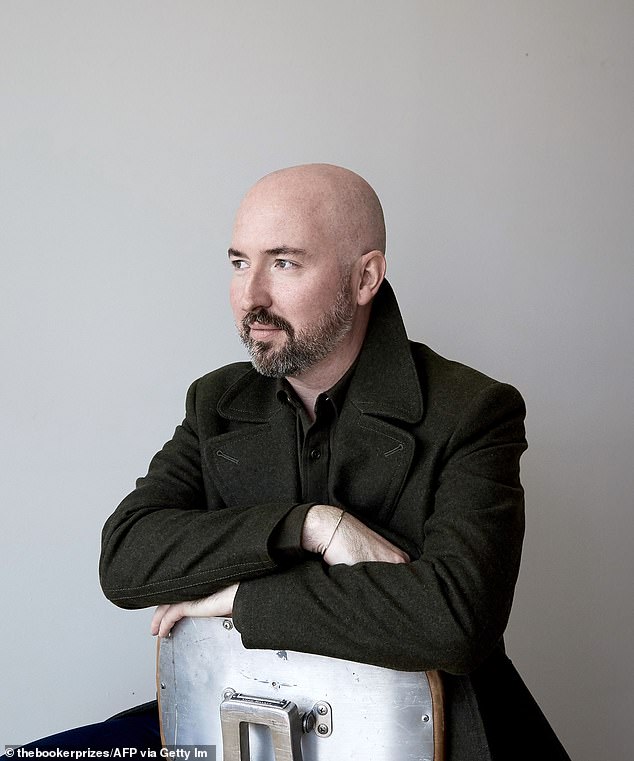 Shuggie Bain, which is based on Stuart’s own childhood, is set in Glasgow in the 1980s and tells the story of a young boy growing up with a mother who is battling addiction

The Booker Prize, first awarded in 1969, is open to writers of any nationality whose work is written in English and published in the UK or Ireland.

Stuart was born and raised in Glasgow before moving to New York to pursue a career in fashion design at 24, working for brands including Calvin Klein, Ralph Lauren and Gap. 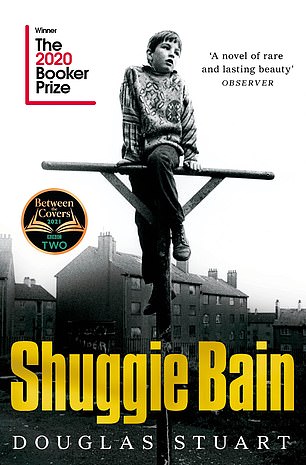 The author explores poverty, tough upbringings and alcoholism in his book

He began writing in his spare time a decade ago, and his short stories have since appeared in the New Yorker.

He was announced as the winner in a virtual ceremony last year which featured contributions from former US president Barack Obama and the Duchess of Cornwall.

The author said his Man Booker win meant he could abandon his career in the fashion industry and dedicate himself to writing.

At the time, Margaret Busby, chair of the judging panel who voted unanimously to celebrate Stuart’s book, described Shuggie Bain as ‘daring, frightening and life-changing’.

She added: ‘The heart-wrenching story tells of the unconditional love between Agnes Bain – set on a descent into alcoholism by the tough circumstances life has dealt her – and her youngest son.

‘Shuggie struggles with responsibilities beyond his years to save his mother from herself, at the same time as dealing with burgeoning feelings and questions about his own otherness.

‘Gracefully and powerfully written, this is a novel that has impact because of its many emotional registers and its compassionately realised characters.

‘The poetry in Douglas Stuart’s descriptions and the precision of his observations stand out: nothing is wasted.’

The author explores poverty, tough upbringings and alcoholism in his book, which Busby added is ‘destined to be a classic’.