“Tale of the Sleeping Giant” is the third standalone nature movie produced by MPR Matila Röhr Productions after “Tale of a Forest” (2013) and “Tale of a Lake” (2016), the biggest Finnish documentary ever with 188,000 ticket sales.

Shot over three years in Lapland’s wilderness, from the Arctic Circle to the Arctic Ocean, Marko Röhr’s “Tale of the Sleeping Giants” is based on screenwriter Antti Tuuri’s vision of fells as sleeping giants. “It’s pure drama, which is why we’ve received support from the Finnish Film Foundation’s drama -not documentary-department,” noted Röhr.

The story tracks the oldest myths from human kind, the three billion-year old mountains or fells, and the rare species that live in the magical Arctic setting – wolverines, reindeers, foxes, weasels, bears, and humpback whales among others.

Although the two first tales grabbed world attention through sales agent Level K, which closed deals in more than 30 territories, Röhr had even bigger ambitions for “Tale of the Sleeping Giants.”

“Story-wise, it was always meant for an international audience, more than the first two films about Finnish lakes and forests,” commented Röhr. The helmer-producer hooked up with his long-time friend Tasioulis, known for his expertise in creating theatrical events out of wildlife and natural history documentaries, such as “Earth” which grossed about $130 million worldwide.

“We are so grateful to collaborate with Sophisticated Films. They are very creative with nature movies and boast a rare expertise in exploiting all windows and formats, from Imax, feature film and TV to educational, using their direct links to global distributors,” said Röhr.

“Marko’s nature movies are of the highest quality; he has a true cinema mindset and understands the visual requirements to fill the big screen,” Tasioulis said.

He added: “Beyond the film itself, there is a huge hidden treasure of raw material. As Marko has retained all rights for the film, as well as the previous two tales, it gives us endless possibilities to capture the largest audience possible, from traditional cinemagoers to environmentally-conscious younger generations, wherever they are.”

“Tale of the Sleeping Giants” is due to open first in Finland on March 12 through Nordisk Film Distribution.

MRP Matila Röhr Productions were also partners to French Borsalino Productions and Gaumont International on the Arctic-set documentary “Ailo’s Journey,” which sold to more than 100,000 tickets in Italy and Poland and ranked No. 7 among local films at the Finnish box office in 2019. 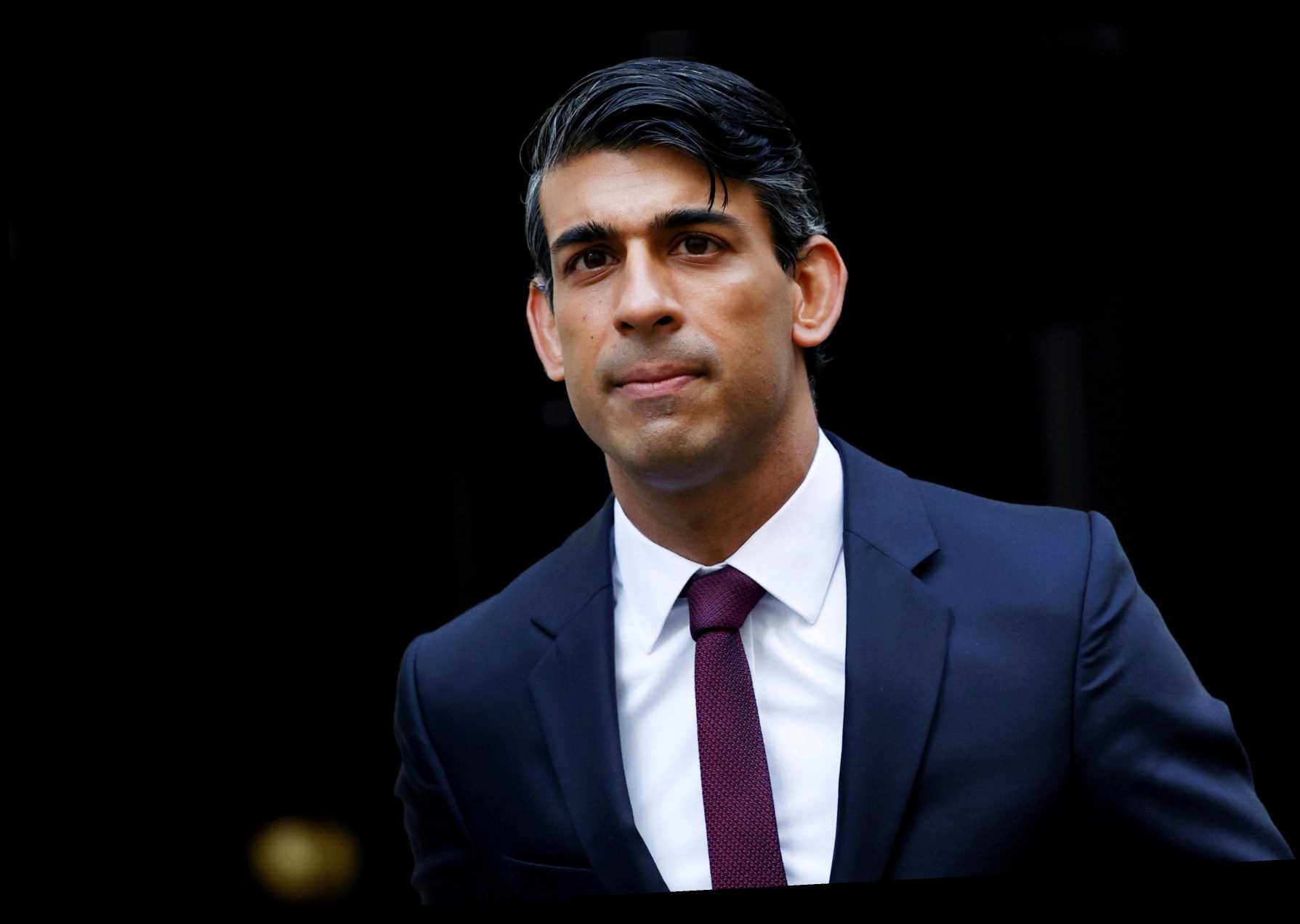