The bidding site, eBay, is a place where shoppers can find interesting and unique items. Recently, the eBay user “lyno_93” uploaded a Peter Rabbit 50p coin with a whopping price tag. The item was listed for £3,000 but is it worth the huge asking price?

Commemorative coins are of great interest to many Britons and these can often be bought online.

Although some are sold for a reasonable fee, others are listed for much more than face value.

One seller posted pictures of the Tale of Peter Rabbit 50p coin which was first released in 2017.

The £3,000 asking price was justified by the seller as it was described as “rare” and “circulated”. 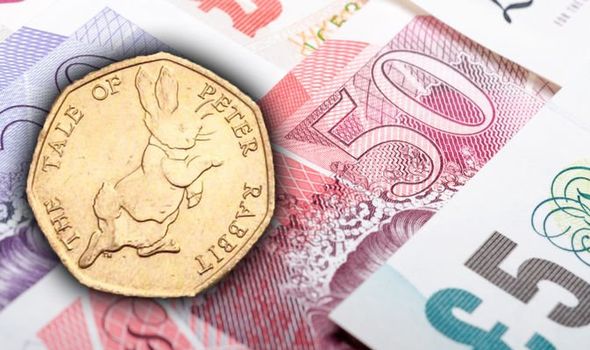 Those wanting to purchase the collectible coin would be treated to free economy delivery.

The seller, “lyno_93”, explained they would not accept returns for the product.

Despite the high asking price, they revealed they might accept less as they are open to offers.

The coin on offer was made in 2017 as part of a collection of Beatrix Potter 50p coins.

First released in 2016, Beatrix Potter coins were created to commemorate the 150th anniversary of the birth of the children’s author.

The fifty pence piece was designed by Emma Noble and features a drawing of Peter Rabbit in his signature blue coat.

Although the coin will be desirable for many people, it may not be worth as much as the price tag suggested.

The coin website, Change Checker, revealed the coin had a circulating mintage of 19,900,000. 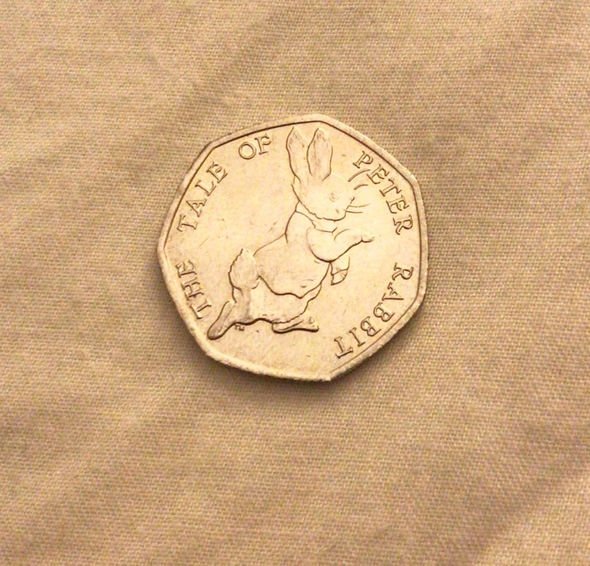 They have ranked it as “one” on the scarcity index, which means it is classed as common and not rare.

The item was also available to buy on the Royal Mint website for just £10, although it is now sold out.

The coin publication, Spend It? Save It? What Should You Do? gave it the small valuation of just £4.

Experts at the publication reported a slightly different mintage of 19,300,000. 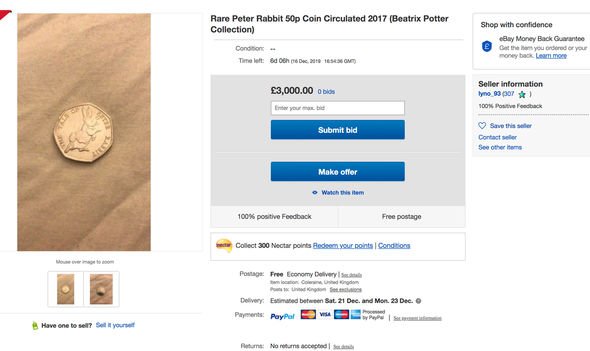 However, this is still a very high number meaning the coin does not seem to be as rare as the seller would suggest.

With so many of the coins available, those hoping to add it to their collection can save by shopping about.

Coins are often listed online with a high asking price but this will not always reflect the worth of the item.

END_OF_DOCUMENT_TOKEN_TO_BE_REPLACED

END_OF_DOCUMENT_TOKEN_TO_BE_REPLACED
We and our partners use cookies on this site to improve our service, perform analytics, personalize advertising, measure advertising performance, and remember website preferences.Ok