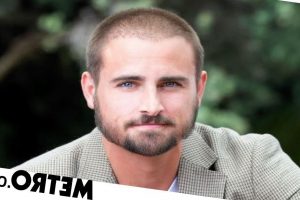 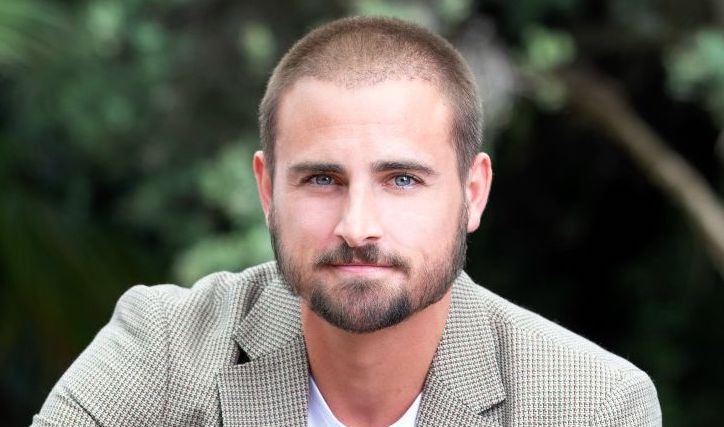 Kyle (Chris Milligan) and Roxy (Zima Anderson) have been having to face one bit of devastation after another, so it’s about time they had some good news in Neighbours.

After Kyle’s cancer diagnosis their relationship suffered in more ways than one; with Roxy having to keep the terrible secret, with them having to come to terms with the idea they might not have children after his treatment, and then more bad news after he wakes up from his op.

Kyle is certain enough is enough, he needs to set Roxy free to enjoy the future he feels she deserves and that he is currently robbing her of. He doesn’t want her living half a life and the thought is playing on his mind. So much so that he’s in danger of pushing her away once again as he becomes consumed with believing she deserves better.

Roxy has other ideas. She knows that no matter what, she wants a future with Kyle and that she’ll be there for him through everything he’s going through. She’s determined to prove it.

Taking everyone by surprise, Roxy proposes to Kyle and though utterly shocked, he is delighted and accepts. All his worries have been quashed as he can see they are destined to be together.

Naysayer Sheila is sure this situation has only come about because of Kyle’s cancer, but he tries to reassure her. He and Roxy are besotted with each other and are excited to spend the rest of their lives together. This could be the start of something beautiful, but could their time together be cut short?