Every Celeb Who’s Appeared on ‘Say Yes to the Dress’

Everyone loves to shop for a wedding dress – or help their BFF find theirs! Over the past 16 seasons of Say Yes to the Dress, many celebrities have appeared as guest stars. Whether they’re there to find their own gown or helping another with their perfect day, the A-listers never disappoint.

Kristin Chenoweth appeared on the season 10 premiere of the show, helping her assistant find her dress – and ended up trying on some herself, even though she was single. After visiting a huge fan in the hospital, who was a medic bride injured in Afghanistan, late-night host Seth Meyers showed up during the season 11 premiere to surprise her while she tried on gowns. However, one of the most memorable moments was during the season 9 premiere, when Joan Rivers arrived to bring her Fashion Police expertise to help her friend’s daughter find her dress. And she did not hold back. 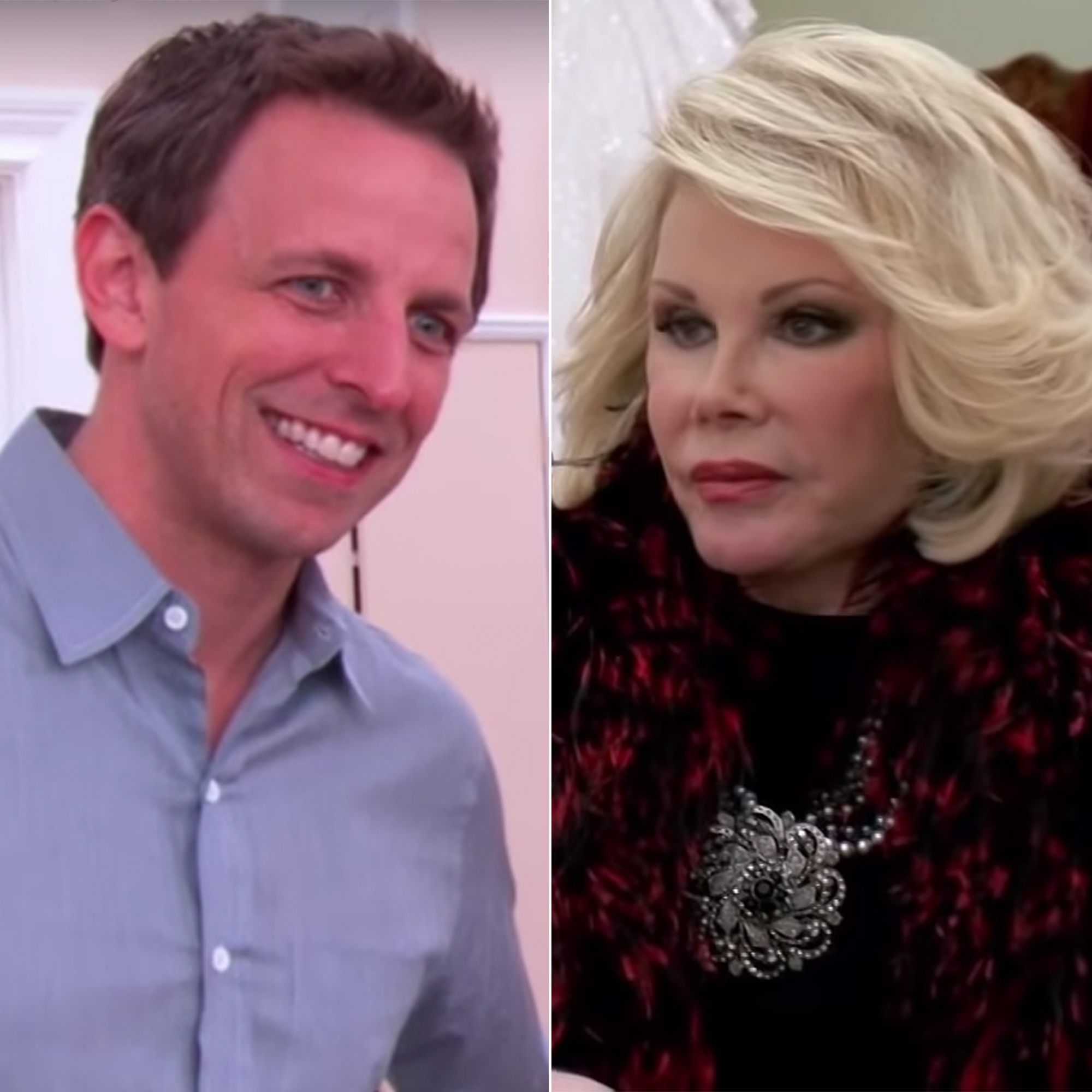 Watch the video above for more celebrity appearances.