Every Holiday Movie Coming to (Or Already Streaming) on Netflix 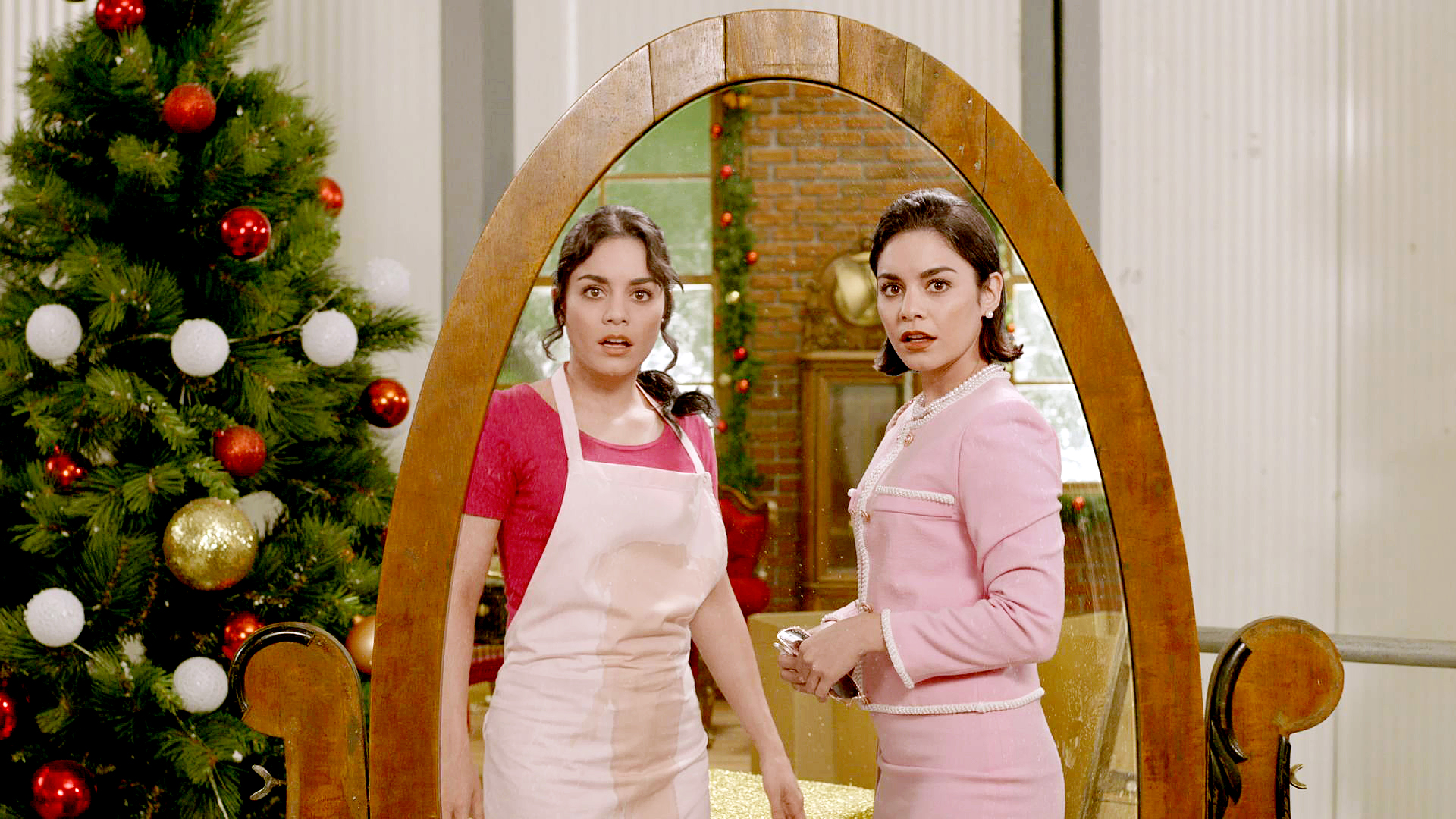 Move over Hallmark! Netflix is definitely part of the game when it comes to original holiday content. Not only are there a ton of holiday movies and TV episodes available to stream, but Netflix also has its original movies. After the success of The Christmas Prince last year, it’s no surprise that they’re now a main player when it comes to rolling out holiday cheer.

Here’s a guide to the new holiday movies coming to Netflix and when they’ll arrive.

The Holiday Calendar (streaming now)
The Vampire Diaries alum Kat Graham plays a talented photographer who is struggling to find her place when she’s gifted a magical advent calendar from her grandfather (Ron Cephas Jones). Little does she know, it points her toward what was in front of her all along. 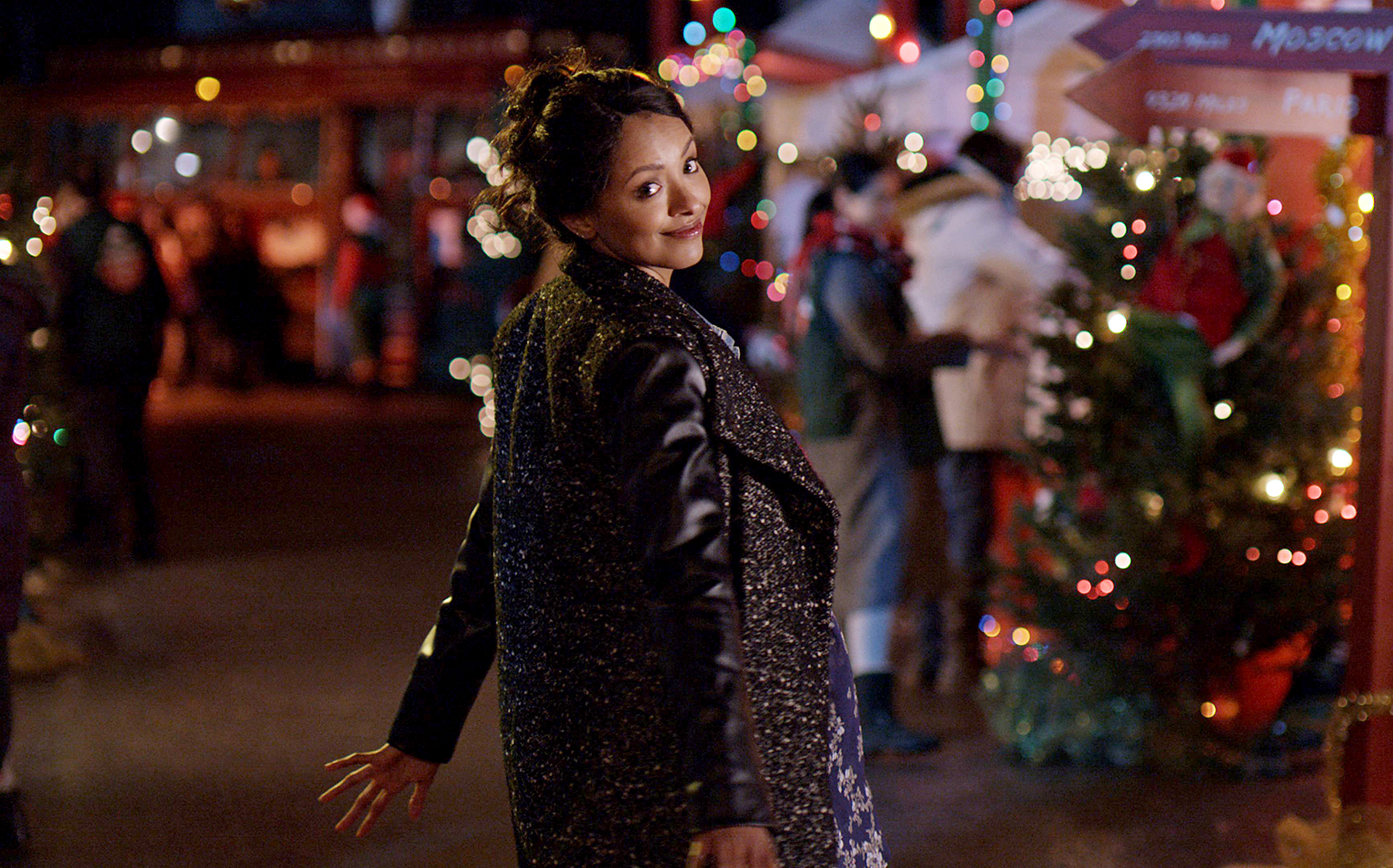 The Princess Switch (Friday, November 16)
Vanessa Hudgens plays both a down-to-earth Chicago baker and a soon-to-be princess. When the women find out their twins, they decide to swap places for the holidays.

The Christmas Chronicles (Thursday, November 22)
Kurt Russell plays Santa Claus himself, who has to work with two young kids who accidentally crashed his sleigh right before the holiday season kicked off.

A Christmas Prince: The Royal Wedding (Friday, November 30)
After getting engaged last Christmas, Rose McIver’s Amber prepares to walk down the aisle with the Prince of Aldovia (played by Ben Lamb). 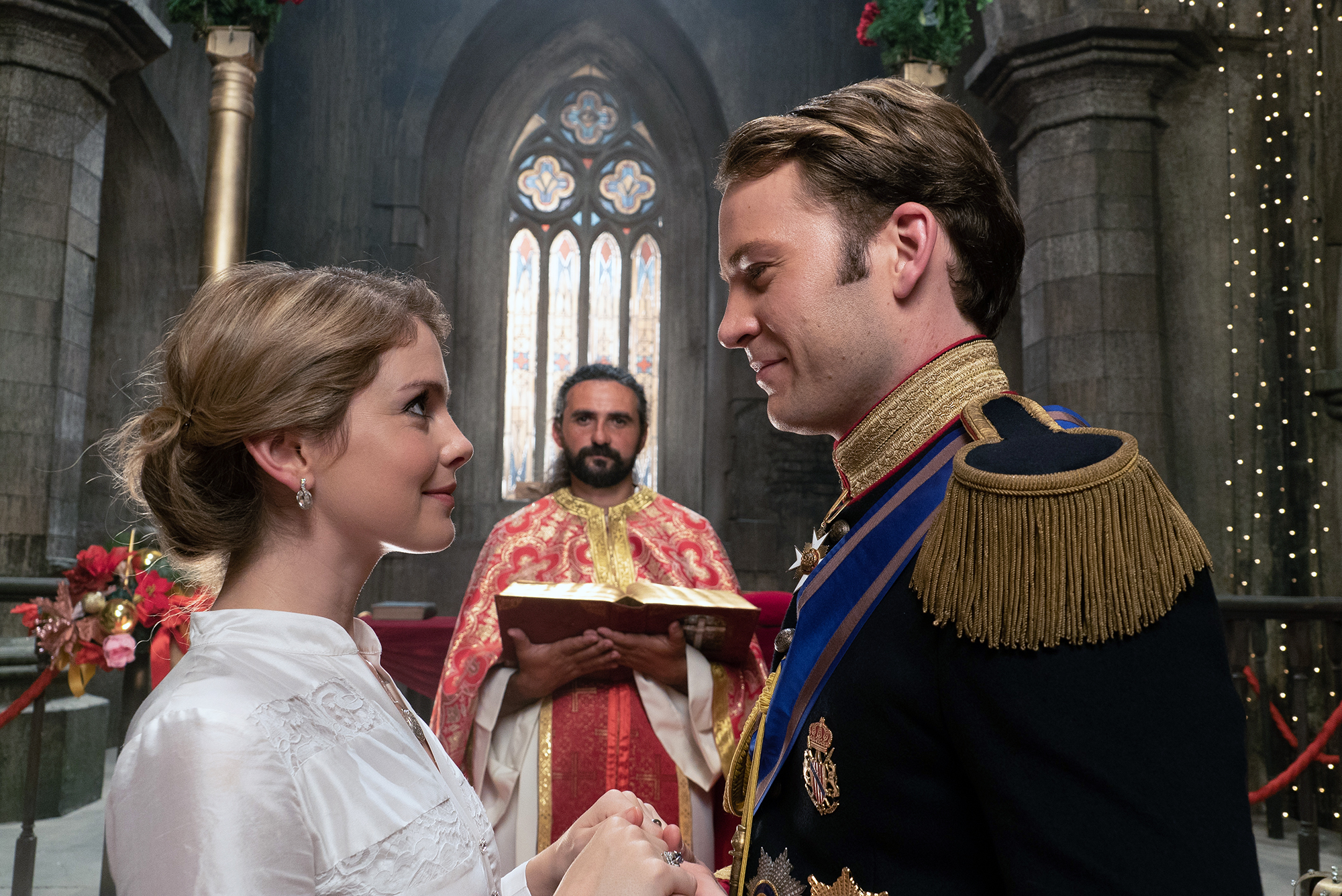 The Great British Baking Show: Holidays (Friday, November 30)
The holiday special will feature hosts Paul Hollywood and Prue Leith welcoming all-star bakers from the past to compete in a holiday confection contest.

Super Monsters and the Wish Star (Friday, December 7)
This Netflix original movie follows Lobo, whose favorite cousin arrives for a surprise visit, and Glorb, who just wants to be multiple places at once.

Chilling Adventures of Sabrina: A Midwinter’s Tale (Friday, December 14)
Netflix’s 10-episode first season of Sabrina was a hit, so it’s no surprise that they’re bringing a holiday special just a little over a month later. The special will take place during the Church of Night’s celebration of the winter solstice, where families and friends gather to sing carols and tell ghost stories.