McGregor, 51, is set to tie the knot with Winstead, 37, in Los Angeles on Friday after meeting in late 2016 when they played a couple in the FX TV series.

A source exclusively tells Page Six, “They are more in love than ever — and having their first child together last year just strengthened their bond.”

Just a month after Season 3 of “Fargo” premiered in April 2017, Winstead and her husband of seven years, Riley Stearns, announced they were divorcing.

Then, in October 2017, McGregor and Winstead were spotted canoodling on the streets of London.

It was subsequently reported that “Trainspotting” star McGregor had separated from his wife of more than two decades, Eve Mavrakis, earlier that year. 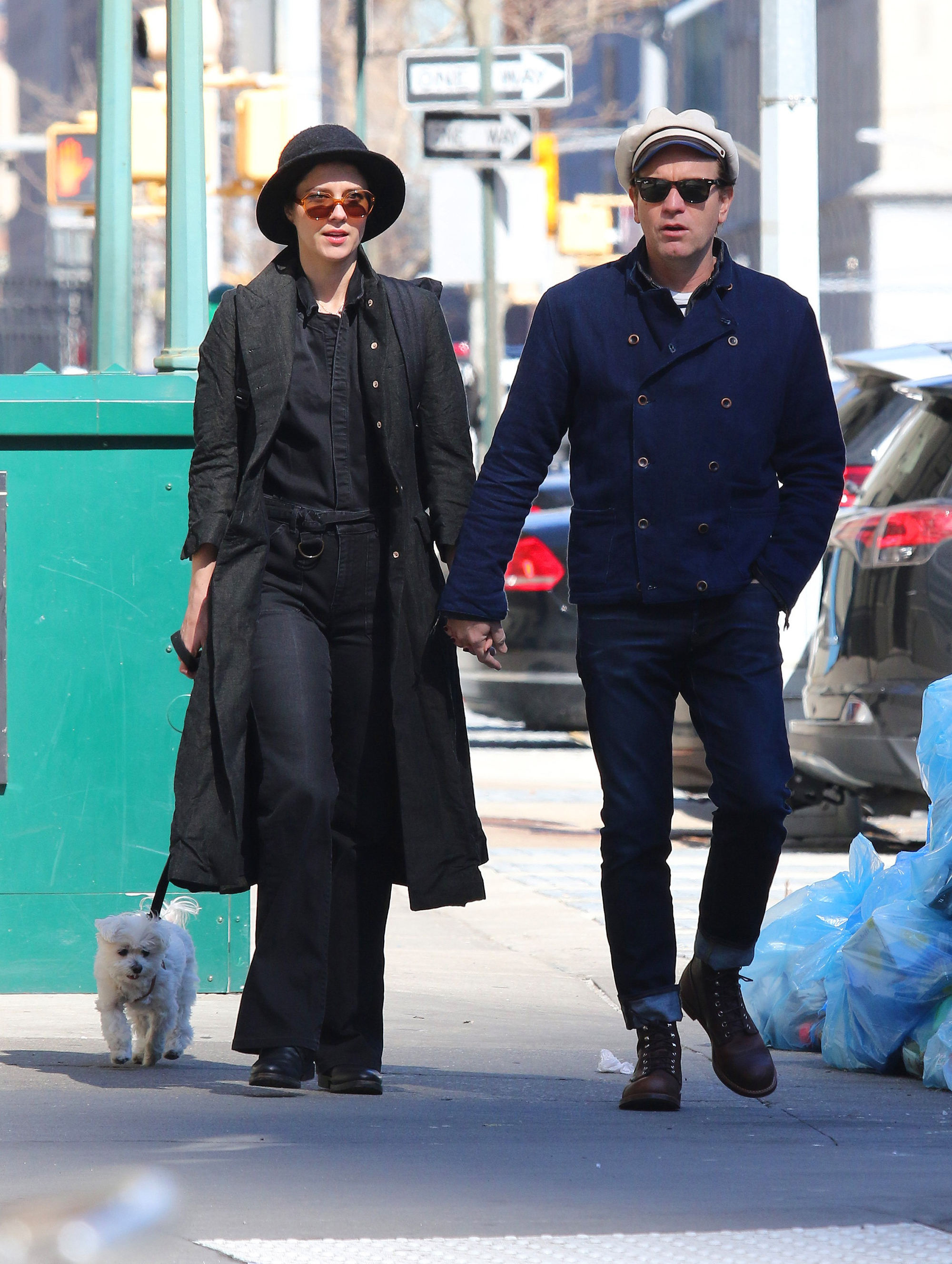 McGregor bought a home with Winstead in the Topanga Canyon area of Los Angeles in 2019, and he finalized his divorce from Mavrakis in August 2020.

In June 2020, McGregor and Winstead welcomed their first child, a son, Laurie.

Last September, McGregor won at the Emmy Awards for Outstanding Lead Actor in a Limited Series for his role in “Halston.” In his speech, he spoke of his love for Winstead and his children.

“Mary, I love you so much. I’m gonna take this home and show it to our new little boy, Laurie,” he said at the time. “And to my beautiful girls, who I know are watching, Clara, Esther, Jamyan and Anouk, hello to you too. Thank you very much, everybody!” 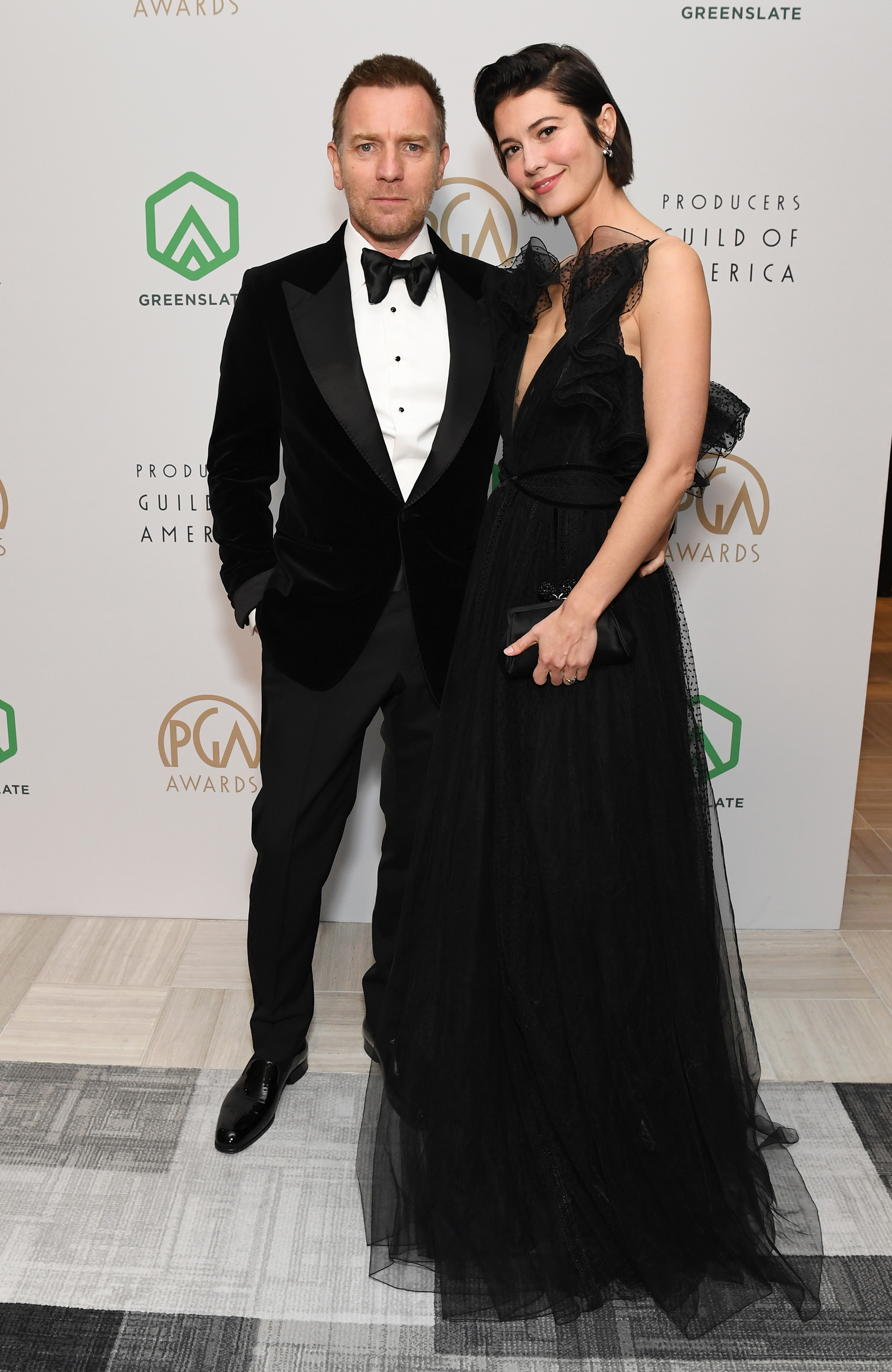 McGregor and Winstead most recently attended the Producers Guild Awards in Los Angeles in March, where a large diamond ring could be seen on her left hand.

It was recently announced that “Star Wars” is bringing back McGregor in “Obi-Wan Kenobi,” a TV series focusing on his character, which airs on Disney+ in May.

Reps for McGregor and Winstead didn’t immediately get back to us.