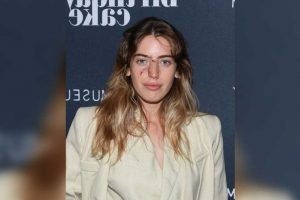 ‘Halston’ trailer: Ewan McGregor suits up as the hard-partying designer

Ewan McGregor to give ex-wife half of movie, TV royalties in divorce

Ewan McGregor’s daughter Clara still managed to walk a red carpet after a dog brutally bit her face and required a trip to the emergency room.

The 25-year-old actress appeared in good spirts despite the scary incident, sharing photos of herself from the event with her injuries on full display.

“When a dog bite lands you in the ER 30 mins before the red carpet😅 thank you @themobmuseum for having us, @thebirthdaycakemovie comes out in theaters and on VOD June 18th!” she captioned a series of photos, including one of the actress in the hospital.

Clara has a role in “The Birthday Cake,” which stars her famous father, and she also acted as a co-producer on it.

Clara, who was dressed in Fendi, also managed to attend the afterparty for mob flick.

Her post was flooded with supportive comments from friends and fans.

Another pal noted, “so badass and iconic… But ow.”

Clara and her father appear to have made amends since she publicly called him an “a–hole” in 2019 for leaving her mother, Eve Mavrakis, for his “Fargo” co-star Mary Elizabeth Winstead. Clara subsequently opened up about her substance abuse issues and mental health struggles. 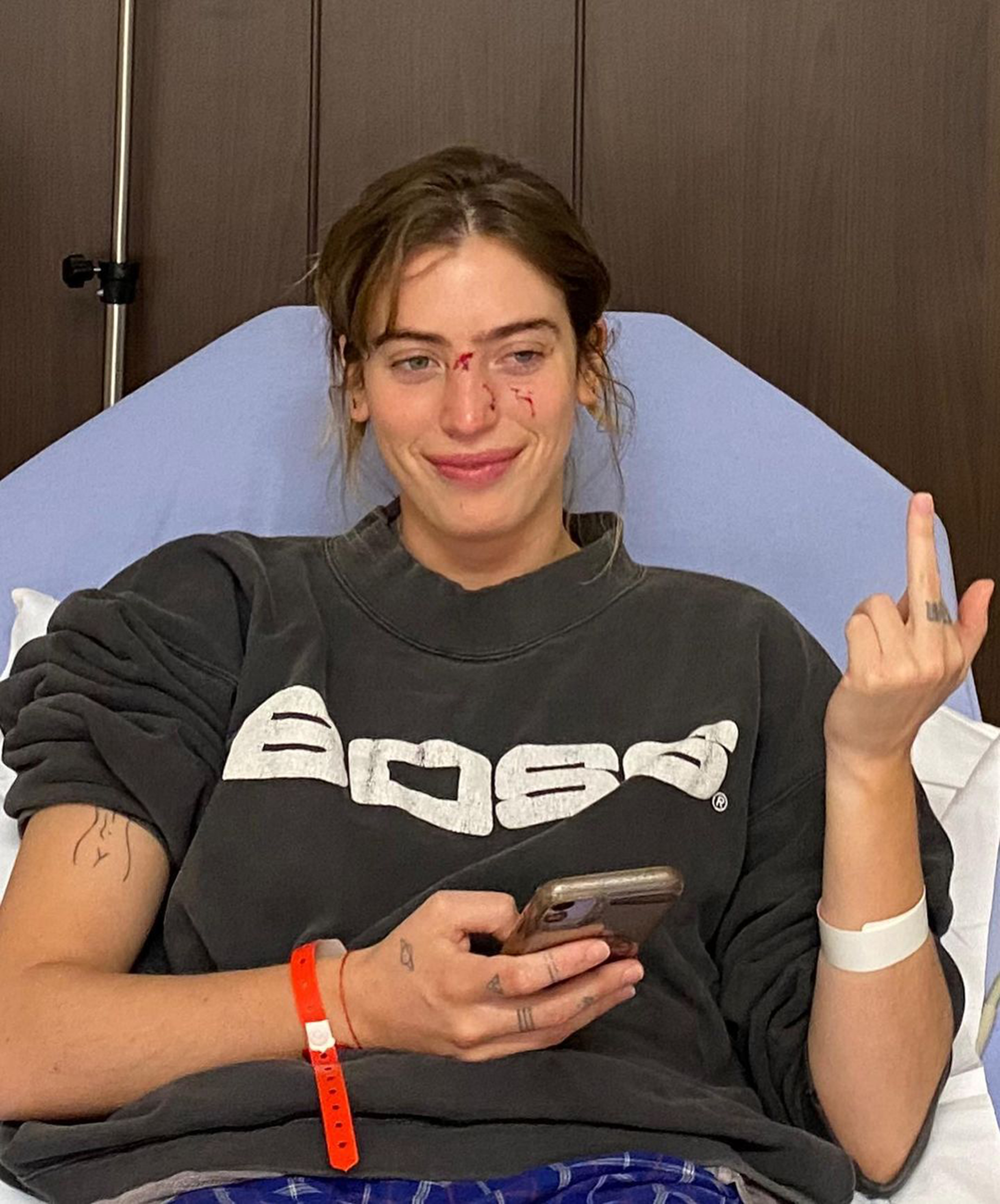 “Iv [sic] been so ashamed of some of my mental health issues that I haven’t even wanted to tell friends. Iv suffered from crippling anxiety since i was 4 years and gone through my fair share of depression,” she wrote in a Notes app message in 2019. “Iv gone to therapy since I was a kid and I am so grateful for what therapy and psychoanalysis has done for me. Iv worked on myself and continued to do so.”

Clara described her anxiety as a “cage I was stuck in and still struggle to get out of” but credited prescription medication Lexapro for helping her out of a dark place. She also said her anxiety led her to abuse Xanax but had been clean for 110 days.

“I went to [Utah rehab] Cirque Lodge for a little while to get myself on track and met the most wonderful people who changed my life,” she continued. “I was so ashamed of my addiction, of my anxiety and depression. I was ashamed of the abuse I had let happen to me.”