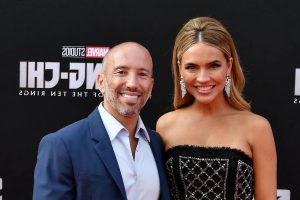 Fun down under! Selling Sunset stars Chrishell Stause and Jason Oppenheim confirmed that they are back on friendly terms while on a double date in Australia.

Chrishell Stause and Jason Oppenheim’s Relationship Timeline: The Way They Were

“Does this filter make me look tan? I look so tan in this,” Oppenheim, 45, said in a video shared via Stause’s Instagram Story on Thursday, December 29. “Let’s get back to me.” 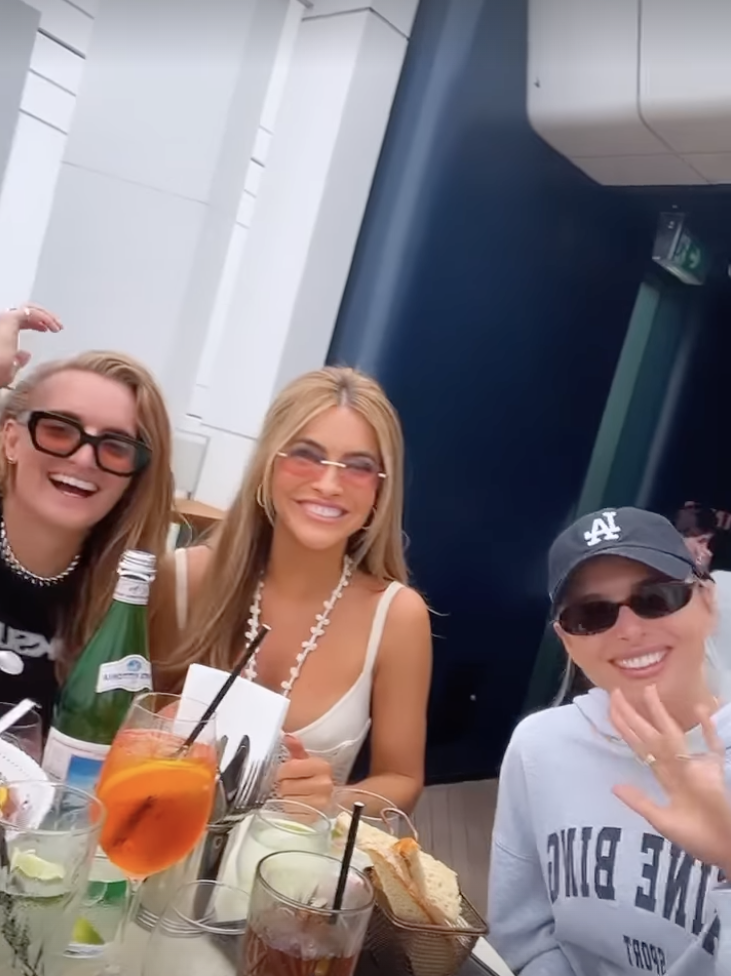 As the Oppenheim Group cofounder played around with the camera, Stause, 41, tried to grab the phone and show off the view from their Sydney lunch spot. The former soap opera star then revealed that she and Oppenheim were eating with their respective partners, G Flip and Marie-Lou Nurk, while on holiday.

“Aussie, Aussie, Aussie! Oi, Oi, Oi!” the All My Children alum said in the video as she cozied up to G Flip, 28, who is from Australia. In a second video, Stause wore a white bikini top, with a white crochet bodice and sunglasses as she danced with her former boyfriend. 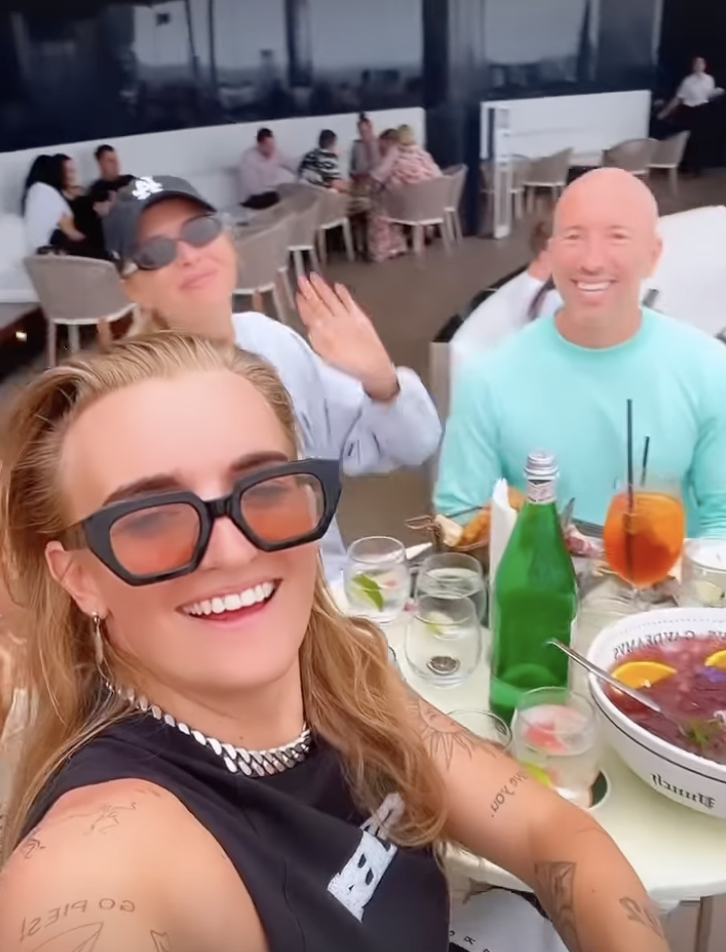 Stause and Oppenheim’s relationship dates back to 2018 when the realtor first joined Jason and his twin brother, Brett Oppenheim, at real estate agency The Oppenheim Group in Los Angeles. The twosome proceeded to star alongside one another on Netflix’s Selling Sunset, which premiered in 2019.

The Kentucky native’s relationship with her boss turned romantic during the summer of 2021. “Chrishell and I became close friends and it has developed into an amazing relationship,” Jason exclusively told Us Weekly in July 2021 while confirming their romance. “I care about her deeply and we’re very happy together.”

The Netflix costars’ romantic relationship, however, was short-lived and Us confirmed in December 2021 that the two had parted ways. Both Stause and Jason have since moved on — but have remained close as they’ve navigated their new relationships.

“While Chrishell and I are no longer together, we remain best friends we will always love and support one another,” Jason said in a statement via his Instagram Story at the time. “She was the most amazing girlfriend I’ve ever had, and it was the happiest and most fulfilling relationship of my life.” 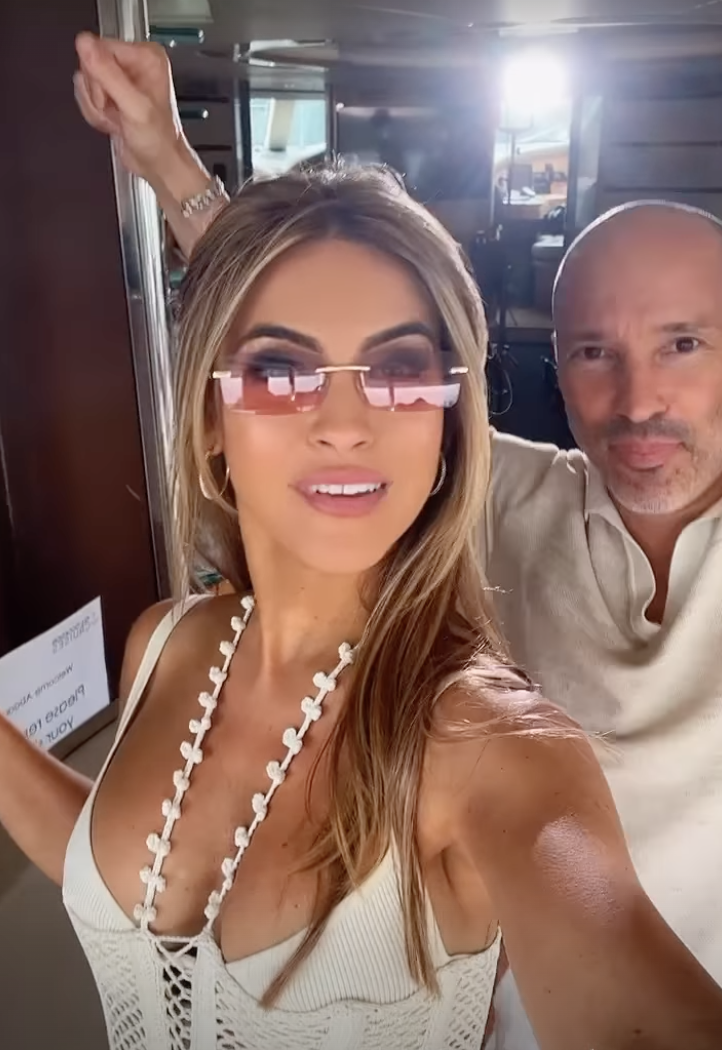 During the Selling Sunset season 5 reunion, which aired in May, the former Days of Our Lives actress announced that she had started seeing G Flip, who is non-binary.

“They seem like a badass, for one,” Jason said during the show as he gave Stause his blessing. “And two, the smile that’s been on your face the last couple [of] minutes makes me very happy. So I’m proud of you.”

Two months later, Us confirmed that the real estate guru was romancing Nurk, 25, after the duo were spotted packing on the PDA in Greece.

“She’s easy to have fun with and I’m just really, really happy,” Jason exclusively told Us of the Germany native in September. “It’s effortless too, which I think is important. … It’s been an amazing, you know, first few months.”

‘Selling Sunset’ Cast’s Love Lives: Who the Netflix Stars Are Dating Off Screen

Stause, for her part, celebrated her first Christmas with the musician ahead of Jason’s visit with Nurk.

“Merry Christmas and Happy Holidays from sunny Australia!” the Under Construction author captioned a series of Instagram snaps on Sunday, December 25, including a cozy beach picture with her partner. “I hope you all are feeling the love-sending lots your way 🎄🥰😘.”