“Bittersweet news to announce, it’s the end of an era. Next week’s episode of Flip or Flop will be the SERIES finale,” Haack, 38, captioned an Instagram post on Thursday.

Haack noted that she was “filled with gratitude” to have filmed 10 seasons of the show, but didn’t mention her ex by name in the social media post.

“From the bottom of my heart, I want to thank each and every one of you who have watched the show throughout the years,” she continued. “I also want to thank the amazing crew who worked so hard to make this show possible … I can’t wait to share what I’ve been working on behind the scenes.”

El Moussa — who shares 11-year-old Taylor and 6-year-old Braydon with Haack — also teased an upcoming project when he announced the show’s ending in an Instagram post on Thursday. 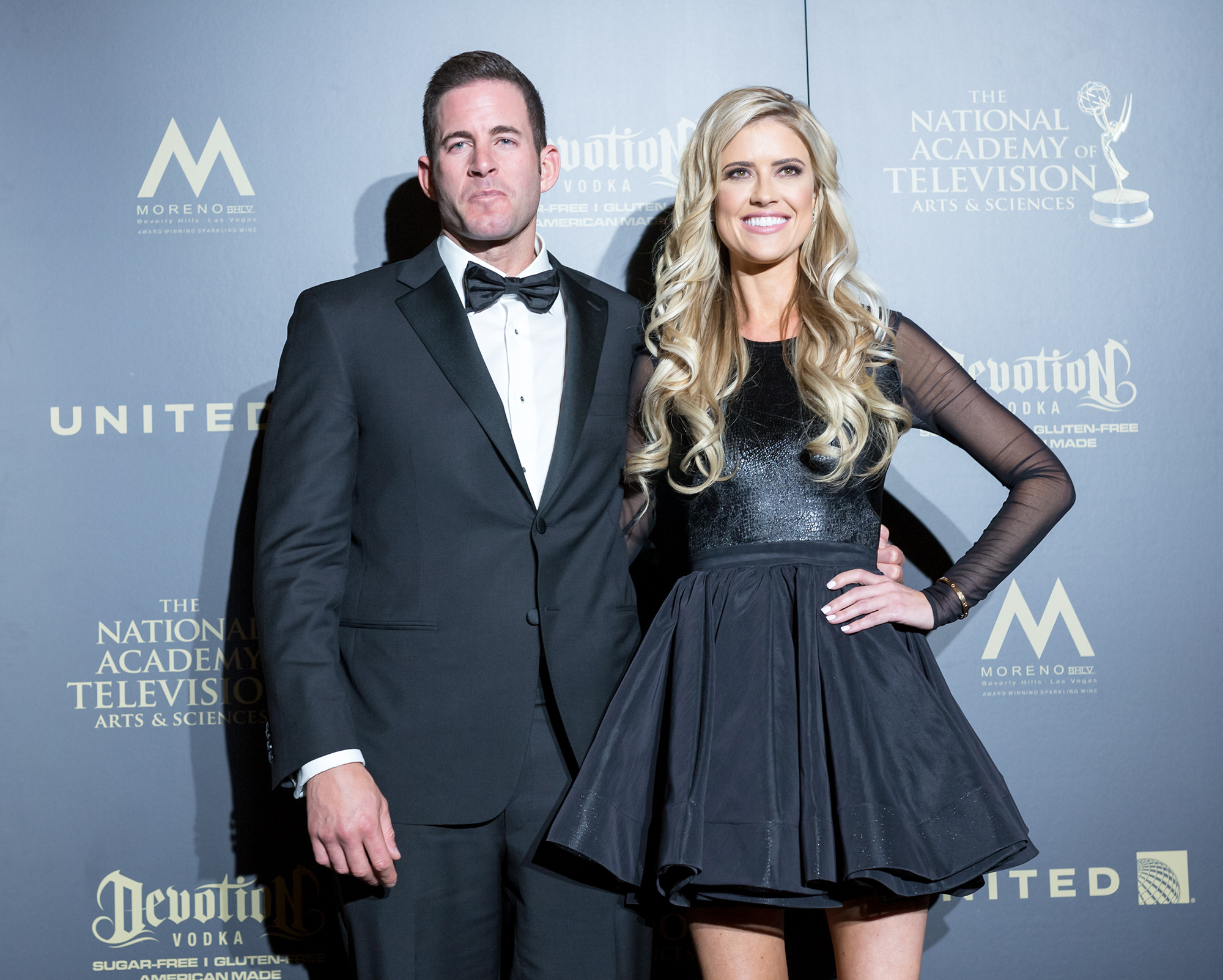 “You guys have been with us through it all—you watched me beat cancer, you’ve watched the babies grow up into the most amazing little humans, and everything in between,” he wrote. “But I’m not going anywhere and I can promise that you are going to love what comes next.”

Reps for Haack, El Moussa and HGTV did not immediately respond to Page Six’s request for comment. 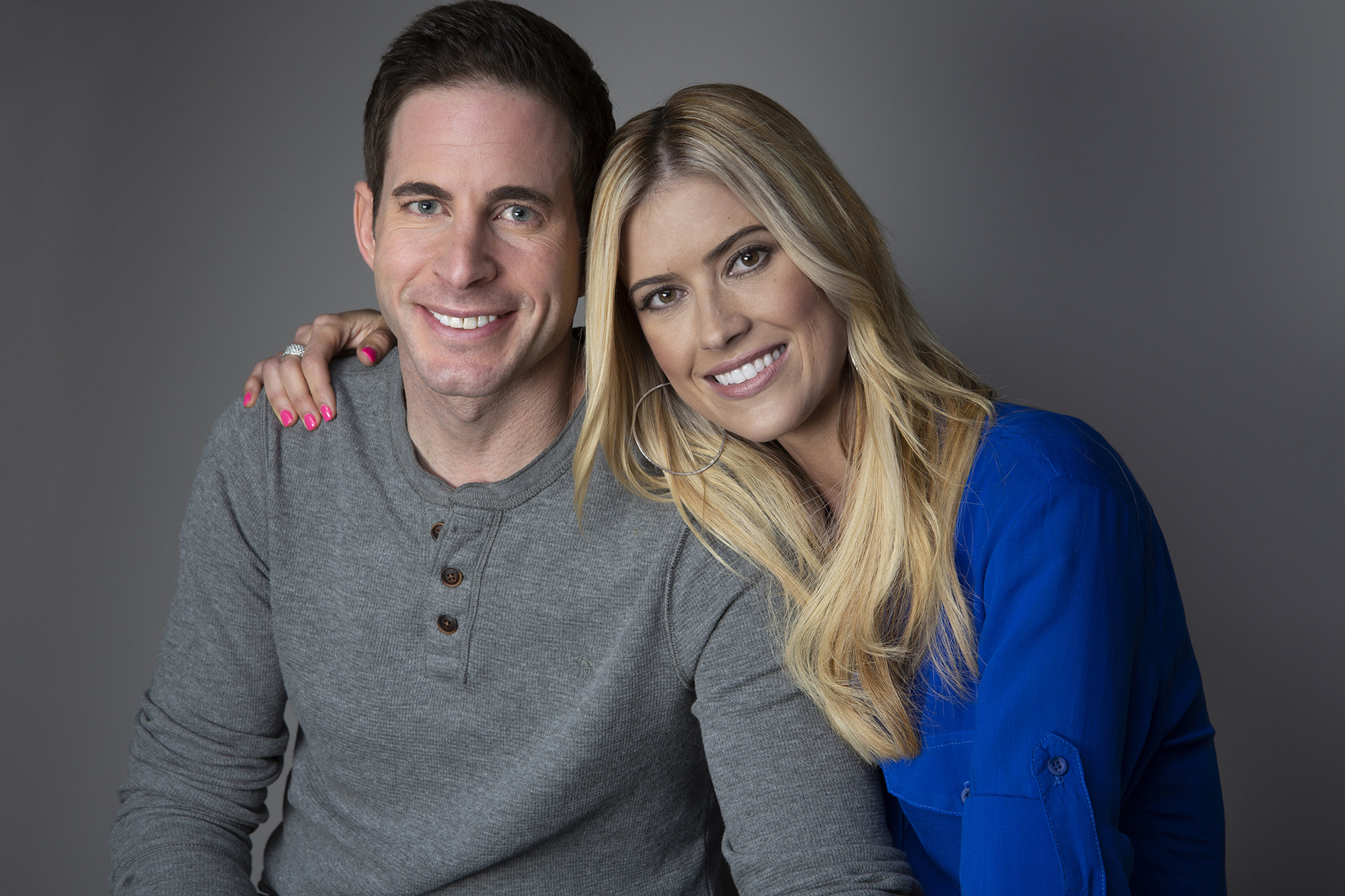 The news comes less than one year after the former couple got into a blowout fight on the set of their house-flipping renovation show.

El Moussa, 40, allegedly flipped out at his ex-wife last July, comparing her to his current fiancée, Heather Rae Young, and bragged that he “made” Haack, production sources told TMZ at the time. 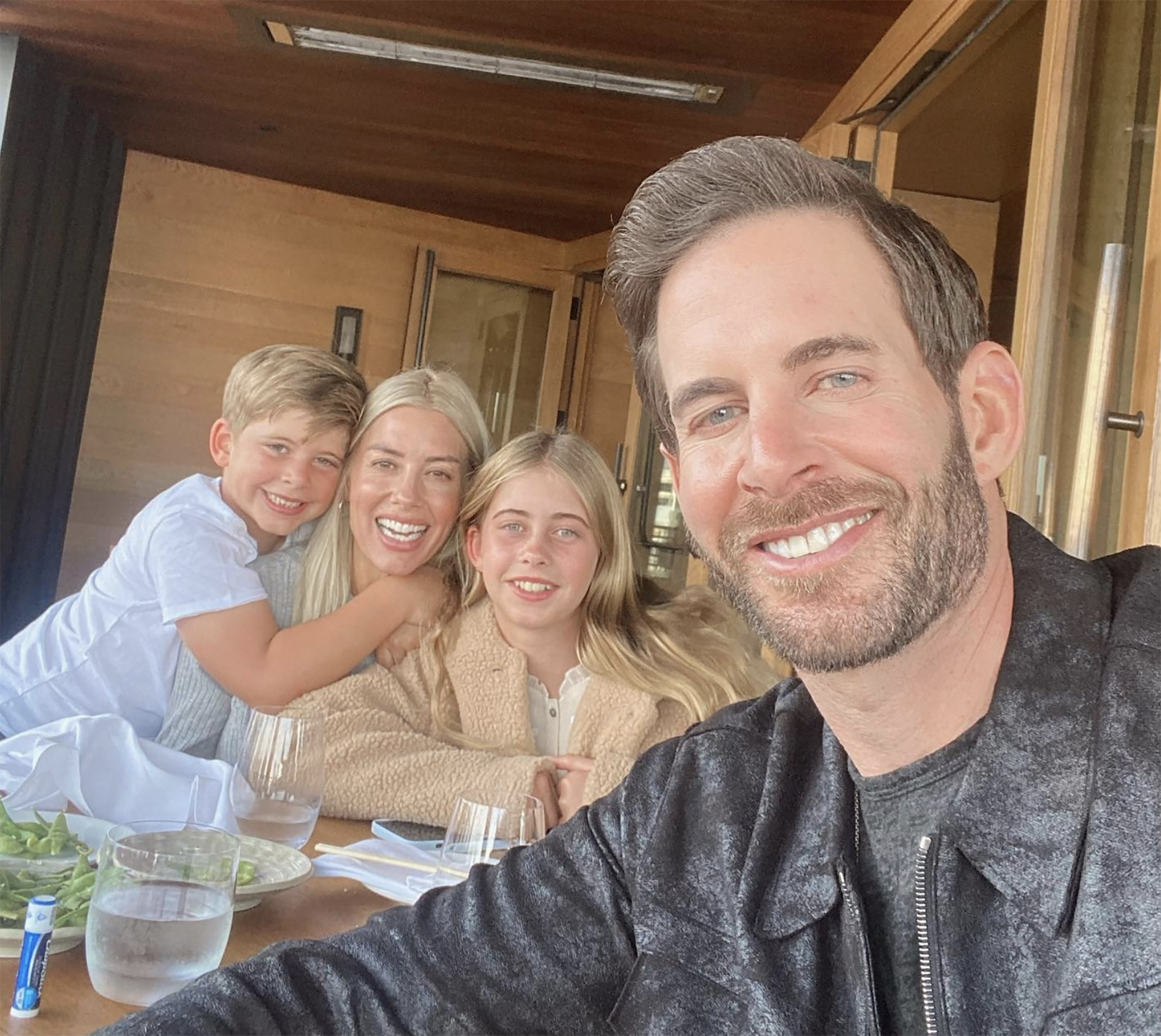 Although this is the end for “Flip or Flop,” the pair both have their own solo show’s on the network: “Christina on the Coast,” premiered in 2019 and “Flipping 101 with Tarek El Moussa,” began airing in 2021.

The pair, who wed in 2009, finalized their divorce in January 2018. It came one year after officially calling it quits in December 2016 after police were called to their home over an incident involving a gun and a 911 call. 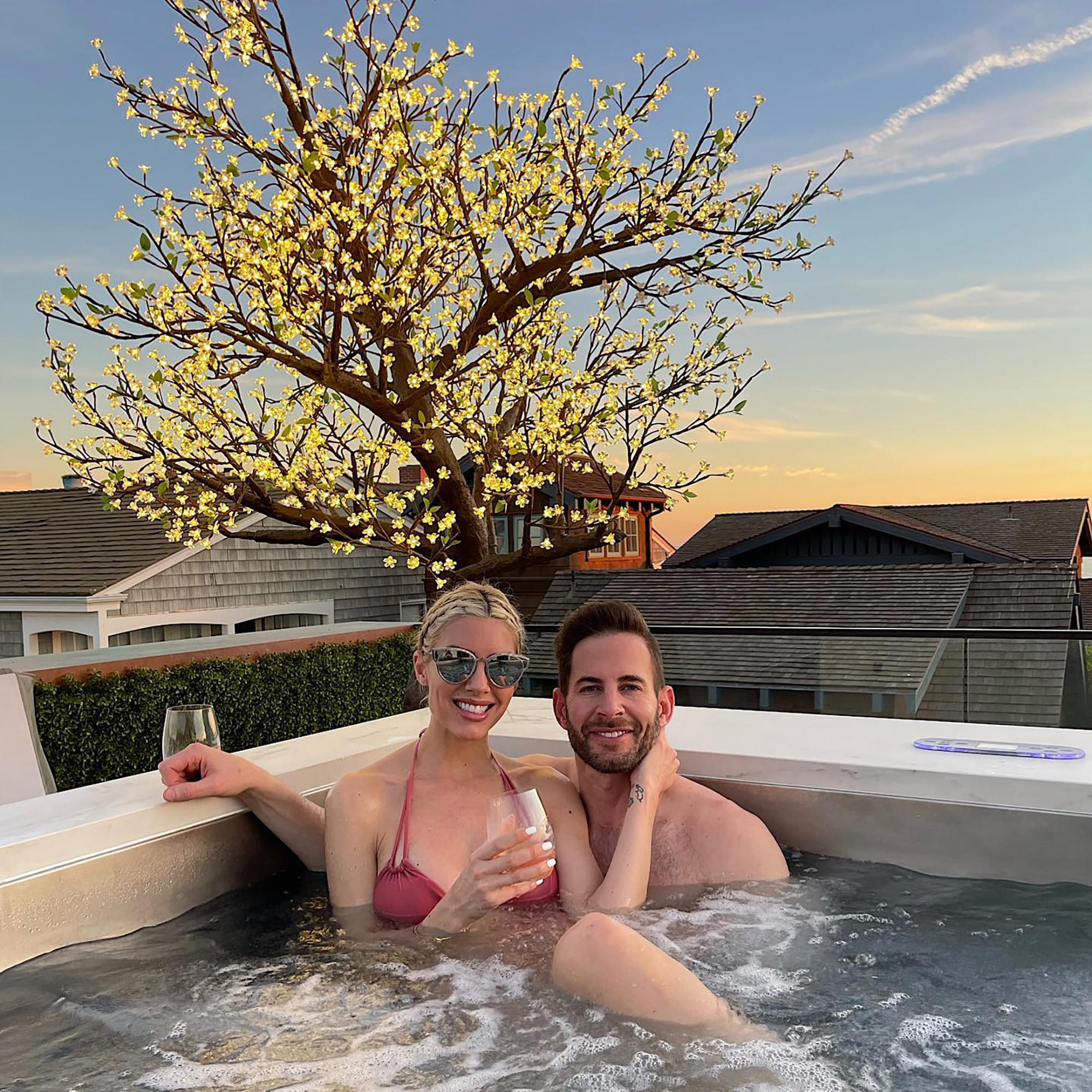 Haack welcomed a third child in 2019 with her second husband, Ant Anstead. The pair divorced in June 2021 after three years of marriage.

Meanwhile, El Moussa proposed to his “Selling Sunset” star girlfriend in August 2020 and tied the knot in October 2021. The pair have been documenting their fertility journey on social media.