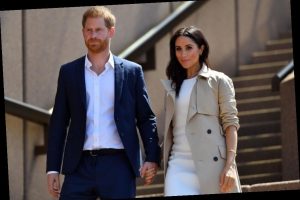 Meghan, Duchess of Sussex may have had a different idea of what her life in the royal family would really be like, as a royal expert claims that Meghan found the position to be “unglamorous.” Meghan also was believed to have struggled with the need to be politically neutral in her royal position. 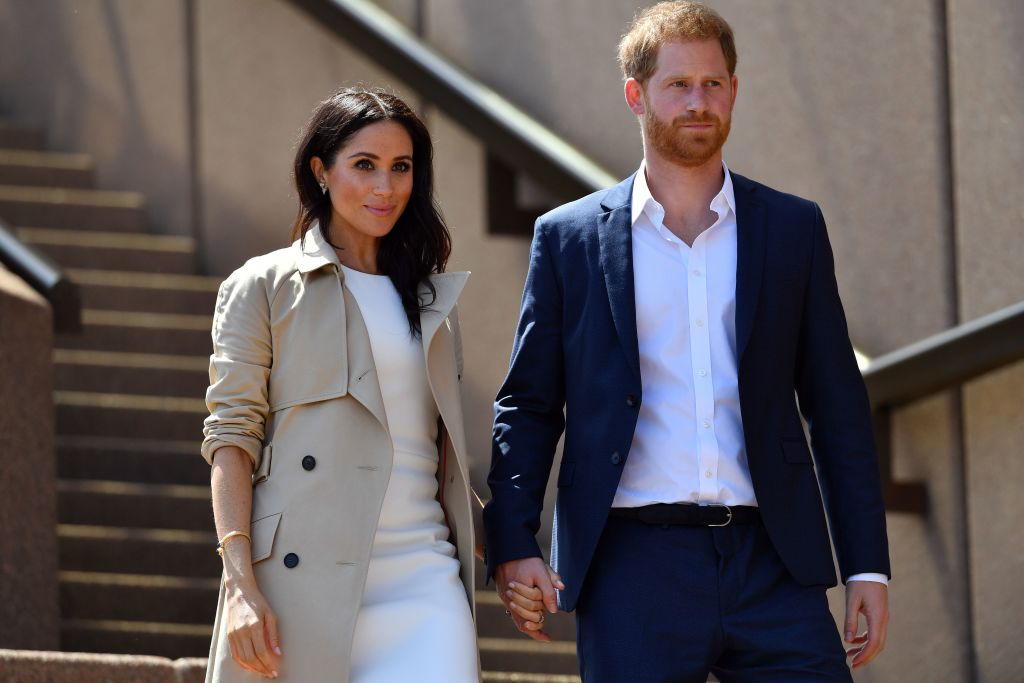 In January, Prince Harry and Meghan had a surprising announcement — they planned to take a step back from their royal duties so they could live a more normal life out of the spotlight. When Queen Elizabeth sorted the details of the Sussexes’ proposed plan, it was decided that their royal duties would officially end on March 31.

In 2019, Prince Harry and Meghan addressed how the media scrutiny was taking a toll on them, with Meghan noting in the documentary Harry & Meghan: An African Journey that she believed there would be more fairness in the process.

“I’ve really tried to adopt this British sensibility of a stiff upper lip. I’ve tried, I’ve really tried. I think that what that does internally is probably really damaging,” she explained. “The biggest thing that I know is that I never thought that this would be easy, but I thought it would be fair and that’s the part that’s really hard to reconcile.”

The Sussexes had the queen’s full support, as she shared in a statement about their exit plan. “I recognize the challenges they have experienced as a result of intense scrutiny over the last two years and support their wish for a more independent life,” her statement explained. “It is my whole family’s hope that today’s agreement allows them to start building a happy and peaceful new life.”

“After many months of reflection and internal discussions, we have chosen to make a transition this year in starting to carve out a progressive new role within this institution. We intend to step back as ‘senior’ members of the Royal Family and work to become financially independent, while continuing to fully support Her Majesty The Queen. It is with your encouragement, particularly over the last few years, that we feel prepared to make this adjustment. We now plan to balance our time between the United Kingdom and North America, continuing to honour our duty to The Queen, the Commonwealth, and our patronages. This geographic balance will enable us to raise our son with an appreciation for the royal tradition into which he was born, while also providing our family with the space to focus on the next chapter, including the launch of our new charitable entity. We look forward to sharing the full details of this exciting next step in due course, as we continue to collaborate with Her Majesty The Queen, The Prince of Wales, The Duke of Cambridge and all relevant parties. Until then, please accept our deepest thanks for your continued support.” – The Duke and Duchess of Sussex For more information, please visit sussexroyal.com (link in bio) Image © PA

Did Meghan have unrealistic expectations about her role?

The media scrutiny surrounding the Sussexes and Prince Harry’s concern for his wife and son’s safety appeared to be the driving forces for their exit decision, though royal commentator Ashley Pearson believes there were other factors in the mix as well.

Pearson shared with Market Watch earlier this year that she felt Meghan pushed for the exit plan because there were elements of her royal role that she didn’t enjoy.

“She had no idea how un-glamorous it really is to be a royal and, when she found out she would be a civil servant in a tiara she was, like, ‘No way,’” Pearson explained.

Was the need to be politically neutral a factor?

It’s also believed that Meghan didn’t like the expectation to be politically neutral, with writer Tom McTague sharing in The Atlantic, “Another problem the pair appear not to understand is their desire to be progressive — but seemingly without the controversy and criticism that comes from taking a stance on issues of public debate.”

“At heart, it’s unclear whether Harry and Meghan realizebeing progressive is not an apolitical act,” McTague noted. “Climate change isnot apolitical. Even mental health is not apolitical. These issues, which thecouple have voiced their opinion on, come with real, important and politicalquestions attached.”

BBC royal correspondent Jonny Dymond supported that idea when he shared how Meghan “said she didn’t want to become a voiceless figurehead.”