Home » Lifestyle » Expert says people are either hyenas, lions, or sloths – which one are you?

Expert says people are either hyenas, lions, or sloths – which one are you? 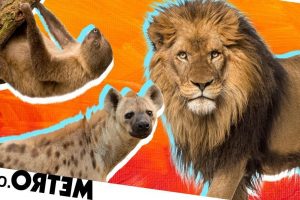 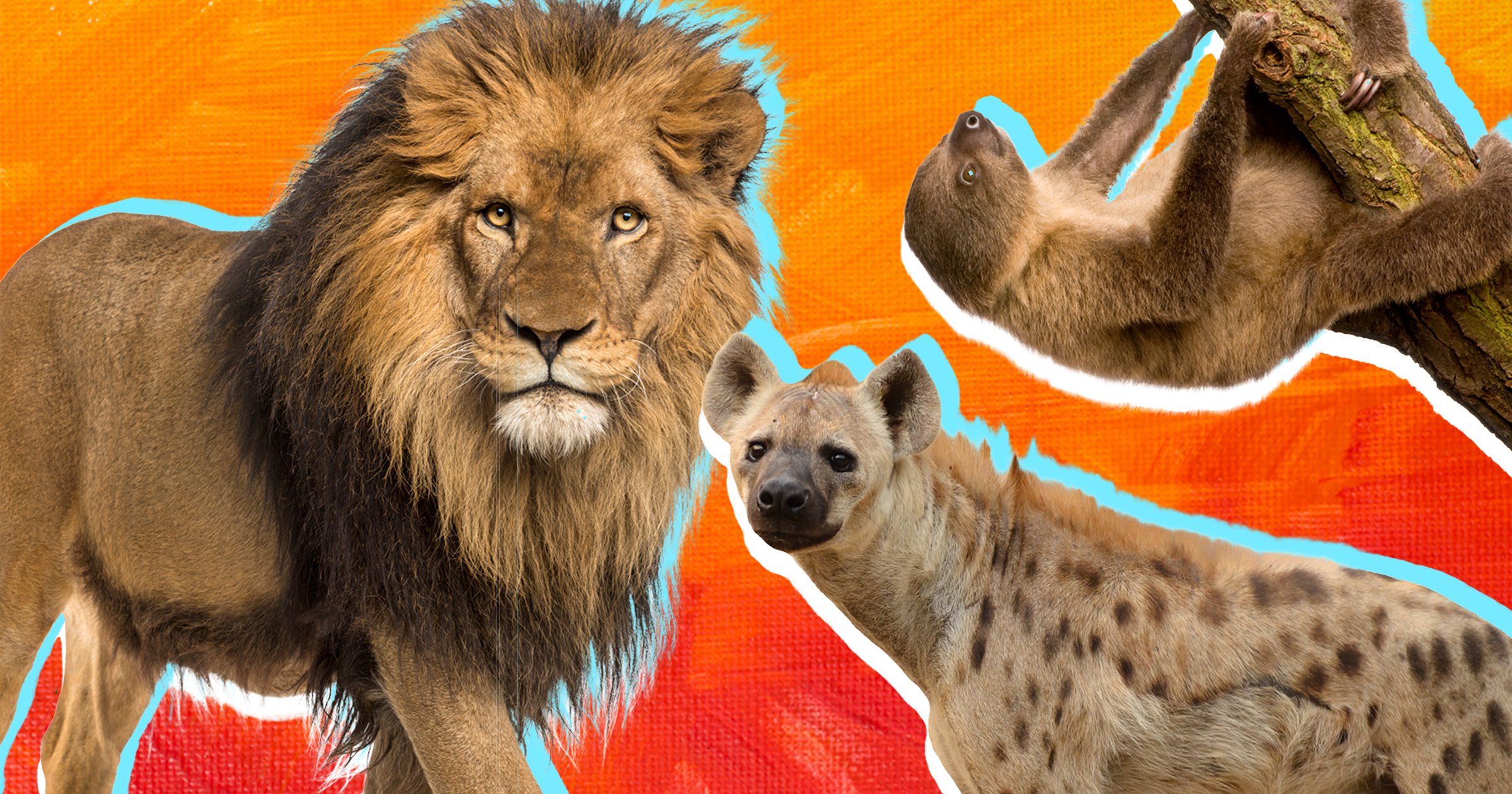 We’ve all pondered that classic icebreaker conversation: if you were an animal, what animal would you be?

But let’s narrow things down a touch.

Terry Blackburn is an award winning entrepreneur and author of Be A Lion. He reckons people fall into one of three animal categories: a lion, a hyena, or a sloth.

Figuring out which one you are, he says, is key to live a better life.

But what’s more important is the next step – if you’re a hyena or sloth, becoming a lion instead.

‘Lions are the kings of the jungle,’ Terry tells Metro.co.uk. ‘They are the dominant animals in many locations and habitats – they live the life they want on their own terms.

‘They don’t have any self-doubt, any worries or issues. They just dominate their lives and do whatever they want whenever they want.’

According to Terry, super successful people tend to be lions.

Hyenas are… not what you want to be. But think carefully and be honest with yourself: Are you behaving like one?

‘These creatures are always laughing or making fun of other people,’ says Terry. ‘They are sly and manipulative, they aren’t trustworthy and they’re not the kind of people you want around you.

‘I’m sure you can think of people who are like this – whether they were at school, at work, your friend’s family or even a partner. Avoid these mood hoovers at all costs.’

You can probably guess what makes someone a sloth.

If you’re lazy and so laidback you’re horizontal, you’re in sloth territory.

Terry says: ‘In life, there are also other people who have similarities to sloths. Sloths are slow creatures who do very little in their lives, slowly move around the trees, slowly eating leaves and everything else they eat. They go through the motions and just “get by”.

‘Don’t be one of these type of people. They do not know what life is about and never really amount to anything.’

Being a lion, hyena, or a sloth can affect every part of your life. And the thing is, even if you’re a brilliant lion, you’ll have to learn to deal with hyenas and sloths along your path.

How your animal affects your health

If you’re a lion, ‘you’re super healthy and happy,’ says Terry. Lions look and feel great, they have confidence, they eat well and look after their bodies. They glow with health.

Hyenas, not so much.

Terry explains: ‘They say, “I’ll never be fit”, “My genes won’t allow me to get a six-pack”, “I can’t run a marathon, I’m not fit enough,” “That person over there must be on steroids”, “She looks good, but I bet she’s not happy”.

‘These types of people just always criticise others for being healthy and try to justify why they will never get to that level.’

Sloths just can’t be bothered, and would rather relax on the sofa than go on a walk.

How your animal affects your relationships

You probably get the gist by now. Lions have great relationships – they’re in love, they’re best friends, they’re secure in their bond, they laugh together, they have fun. They’re not always looking for the next best thing, and give their partners the love and attention they deserve.

Hyenas, however, cheat on their partners. They lie, they manipulate, and they hold their partners back from their dreams. They bring a lot of negativity into the relationship.

Sloths are the type to just stop making an effort in a relationship, then be shocked when this ends in a breakup.

Again, be real with yourself: Are you behaving lion-like right now? If you’re more sloth or hyena, that needs to change.

How your animal affects your work

‘Lions are people who set up multiple successful businesses, making fortunes, with huge happy teams – everything they touch turns to gold,’ says Terry. ‘They are progressing constantly, winning awards and moving to new levels each year. They feast on fresh meat every day.’

Hyenas are pessimists. They won’t push themselves or others because they can only see the ways things can go wrong.

And sloths don’t push themselves either – but not out of fear, instead out of laziness. ‘They just want their pay cheque each month to pay the bills and get by,’ says Terry.

How to become a lion

From all you’ve just read, you’re likely thinking: ‘okay, well I want to be a lion, then. That sounds good.’

How do you do that? We’ve broken down how to have a lion mindset previously, but here are some quick bullet points.

The general thing you need to do is some self-work, unlearning the hyena or sloth thought patterns that have held you back. It’s worth talking to a therapist about how to do this.

Steps to becoming a lion:

How to deal with hyenas

Sloths won’t do you any harm, but hang out with hyenas long enough and it’ll start to weigh you down.

So, how do you deal with the hyenas in your life?

‘Even the strongest lions can be overpowered by a pack of hyenas,’ says Terry. ‘If you have a pack of them around you, it’s only a matter of time before they drag you down with them or down to their shallow level in the dirt of the jungle or wilderness.

‘Be aware that a lion mentality is needed when dealing with these types of people: avoid them, walk away, block them, do whatever is needed to avoid them in your life.’

Don’t engage or try to change a hyena. Just move on and don’t let their negativity dim your shine.

Terry Blackburn is an award-winning entrepreneur and author of Be A Lion, out now.